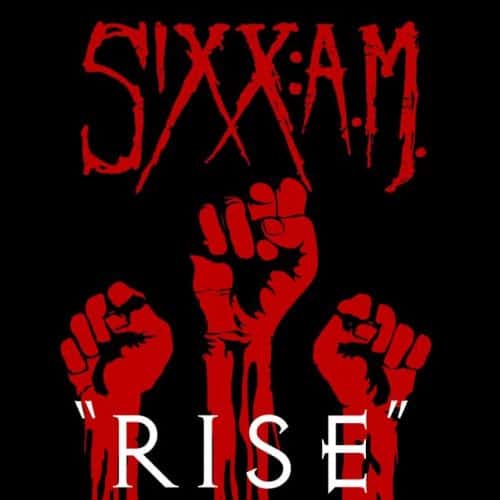 Says James: “As the producer and mixer, I am responsible for recording and capturing every performance, every guitar riff, every bass part, every drum beat… every sound you hear. There are so many layers to this process and I’m excited to share them with you so that you have a better understanding of how records are made and what I do.”

“Fly On The Wall” episode one, “Rise”, gives the viewers a glimpse into how Michael created the vocal sound of SIXX:A.M.‘s latest single, “Rise”.

“Rise” is taken from the first volume of SIXX:A.M.‘s upcoming double album, “Prayers For The Damned”, which drops April 29 via Eleven Seven Music.

“Prayers For The Damned” is available to pre-order via iTunes and all digital retailers.

Setting the stage for the new album, “Rise” is a call-to-action for everyone to stand up for their beliefs. Describing the song’s message, Michael explains: “Throughout history, some of the most dramatic changes have occurred when people reject the status quo and demand change. ‘Rise’ is about how we find ourselves at a global tipping point and how it is our duty as citizens of this world to come together, communicate with one another and rise up to demand more of ourselves and our leaders.”

Sixx adds: “A song like ‘Rise’ speaks to the fact that you don’t have to look very far around the world to see people standing together and rising up against some oppressive force.

“We’re not a political band, but we certainly do believe in a unity between people. The only time when things make a change for the positive is when people put their differences aside, rise up and stand together.

“A big part of our message is, and will always be, finding hope in dark subject matters, taking universal messages and rendering them in a way which people can ascribe their own meanings to and relate to their own life experiences. That is something that resonates with our crowd and gives us the strength of connection we do.”

With two U.S. Billboard Top 20 albums and a string of hit singles already under their belt, “Prayers For The Damned” represents the band’s most ambitious, complete and adrenaline-soaked effort to date. James Michael once again plays triple duty on “Prayers For The Damned” as vocalist, the album’s producer and mixer, thereby solidifying the unique musicianship of this beloved hard-rock outfit. The introspective cover art for “Prayers For The Damned” is an original design created by guitarist DJ Ashba, further proving that all aspects of this album are a collaboration of true passion for the band.

“SIXX:A.M. is in the most creative place of our careers,” says Sixx. “For James, DJ and myself, we think it’s the perfect time to release so much quality music to our fans who’ve been supporting us over the last three albums.” Michael agrees: “The double albums will leave no stone unturned in our quest to create important music and push the boundaries of rock.” Ashba concludes: “We are on a mission to give our fans even more than they could have hoped for, both musically and visually.” 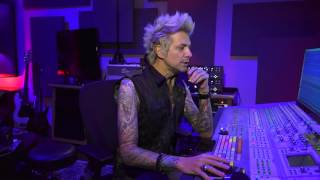 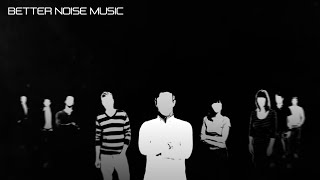 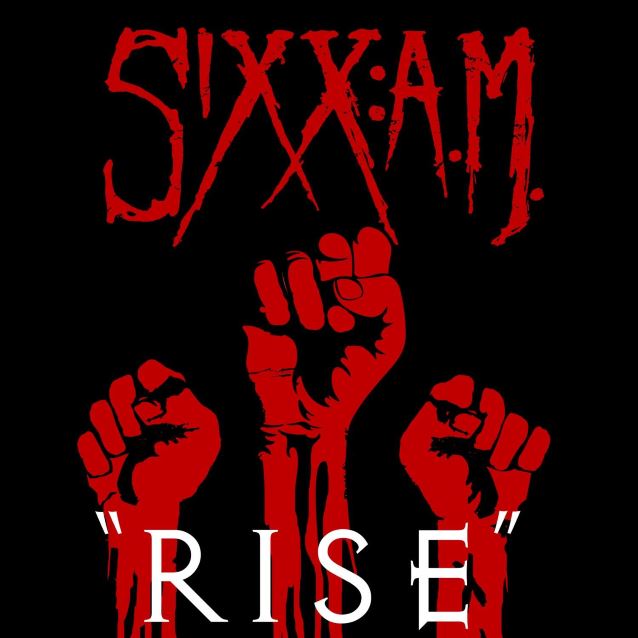 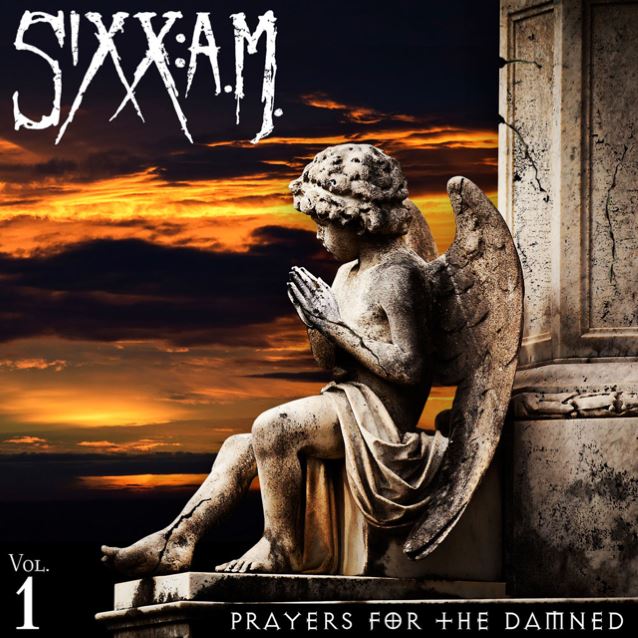 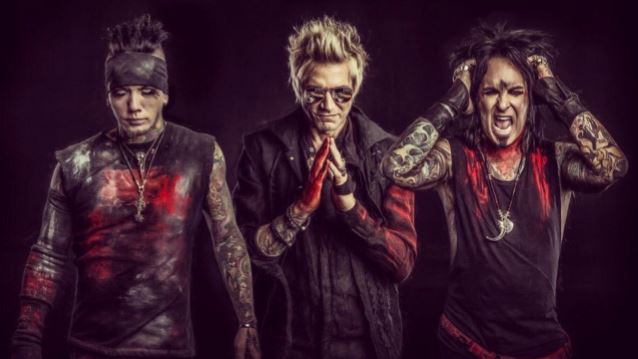