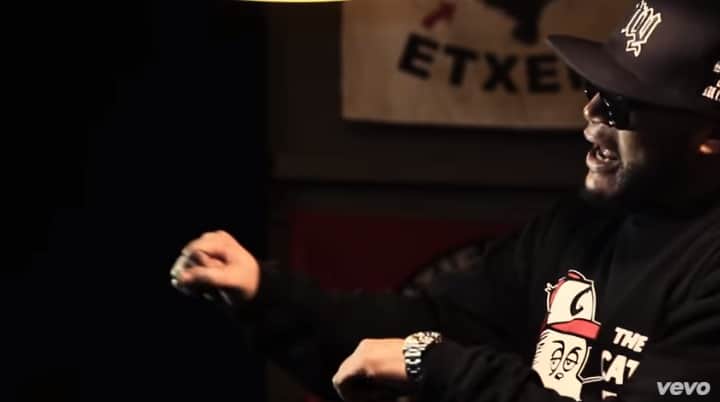 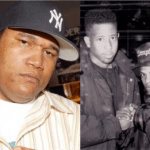 In the late 1980s, Queens, New York’s Craig G was one of the most vibrant members of Marley Marl’s Juice Crew. Like MC Shan, Craig was a battle-ready teenager with a chip on his shoulder. Like Kool G Rap, the MC could make lethal, party-rocking songs that displayed his rapid-fire flow.

Thirty one years after his breakthrough Rap rendition of Tears For Fears’ “Shout,” the veteran lyricist is still a working professional in an often fickle industry. For Soulspazm Records single “Long Time,” Craig traipses through a record store, sees the work of some of his onetime band-mates, collaborators, and friends, and essentially tells the story of Rap’s evolution. Touching on everybody from “Chief Rocka” Busy Bee to O.C. to his homie Nas’ Illmatic, this song is a smooth, polished look at all the combined efforts of Craig’s influences, contemporaries, and the crop of 1990s acts that joints like “The Symphony” and “Droppin’ Science” informed.

The post: The Juice Crew’s Craig G Remembers The Early Days Of Hip-Hop From East To West (Video), was published at: AFH Ambrosia for Heads