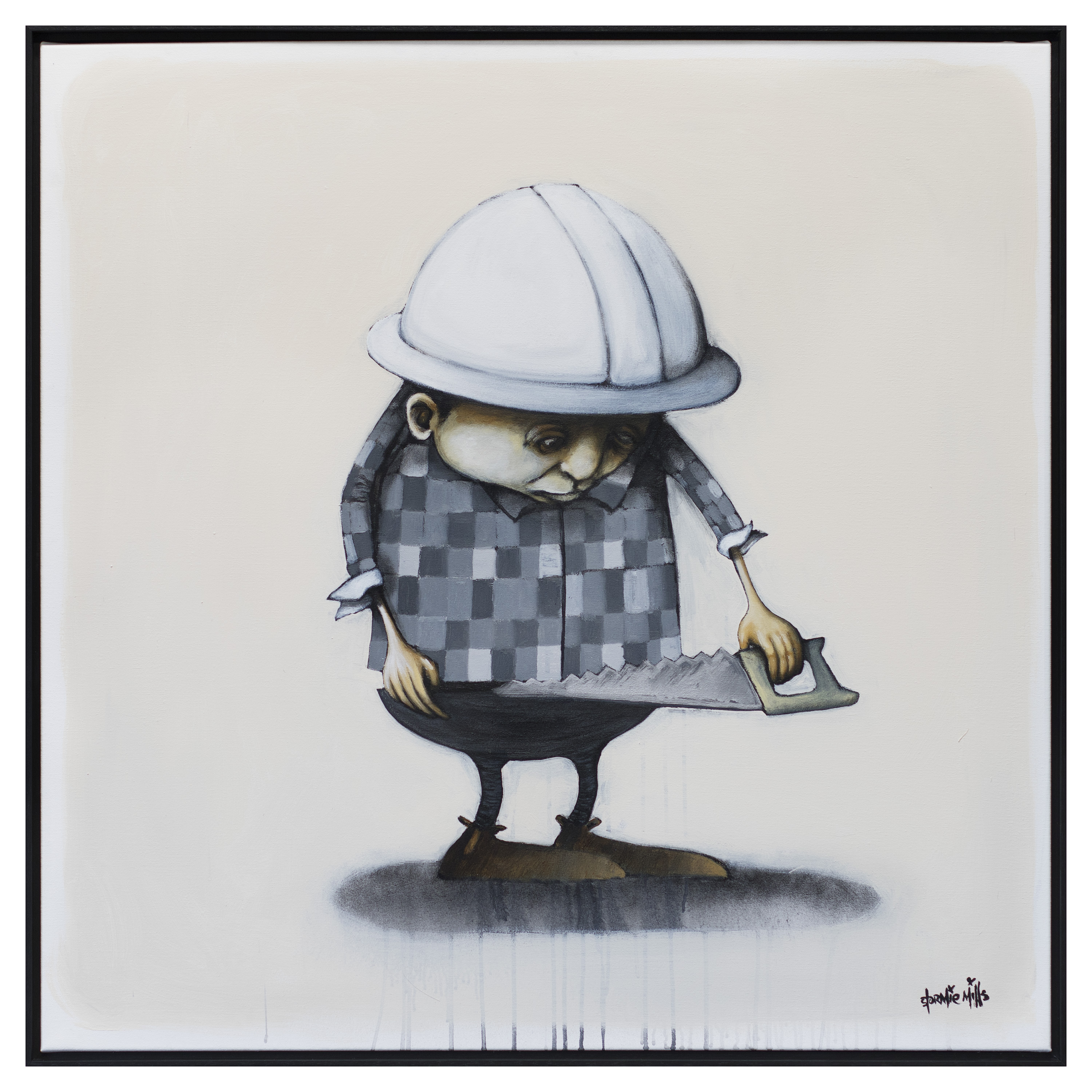 ‘Life Traps and Other Things’ is the latest show by internationally renowned Australian artist, Stormie Mills that sees the artist explore the depths of his practice, in a process of self-actualisation, acknowledgement and letting go expressed through painting.

A ‘life trap’ is a pattern that starts in childhood and reverberates throughout life. It is first given life through something that was done to us in our most formative years. We were abandoned, criticised, overprotected, excluded or deprived – we were damaged in some way. Eventually, the life trap becomes part of us. 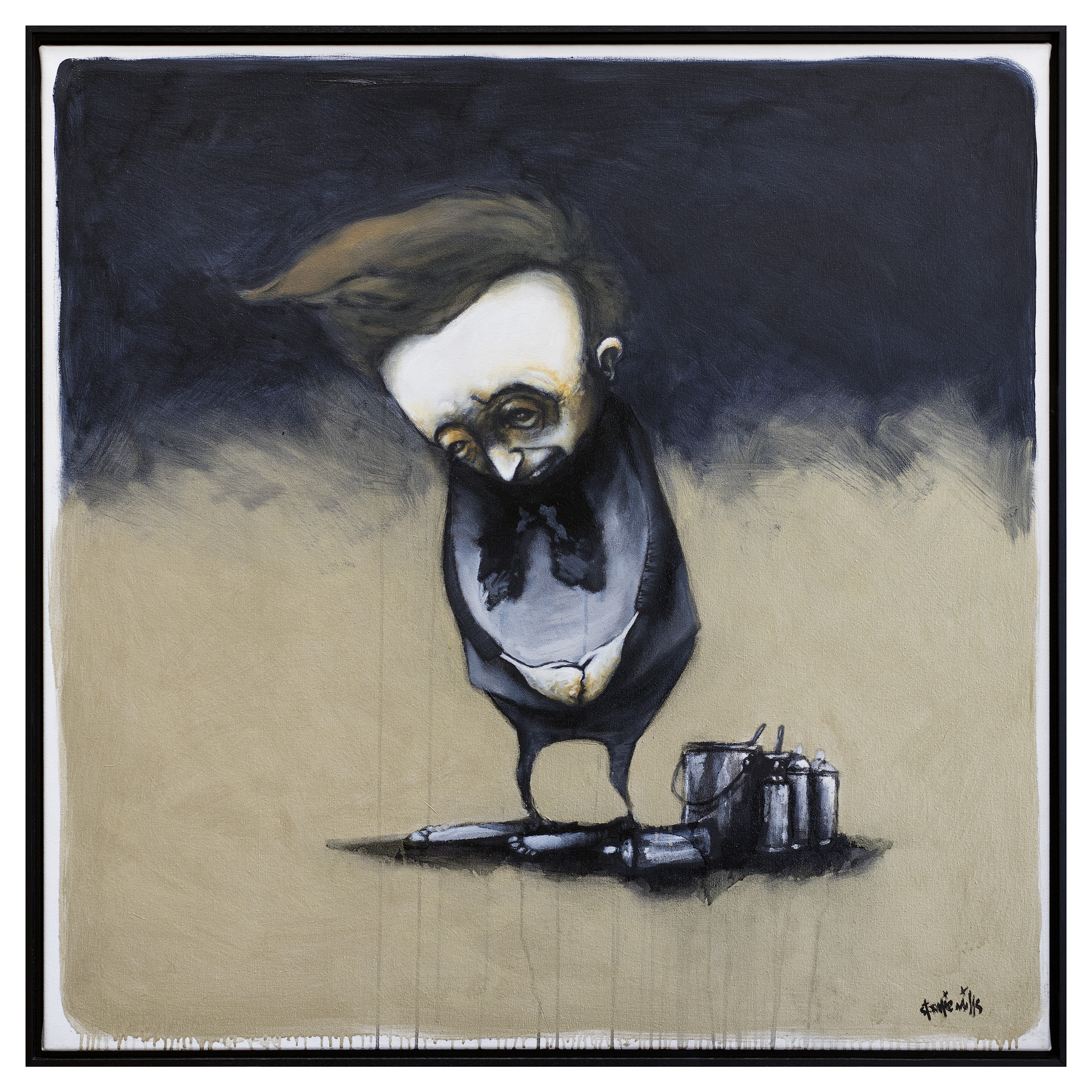 As Stormie explains: “We all have something that can be our greatest strength but also our Achilles’ heel. If allowed it can hold more power over us than anything or anybody else. We may not even be aware that it exists. It can make us great at work but not so good at life.”

Long after we leave the home we grew up in, we continue to create situations in which we are mistreated, ignored, put down or controlled and in which we sabotage our most desired goals. 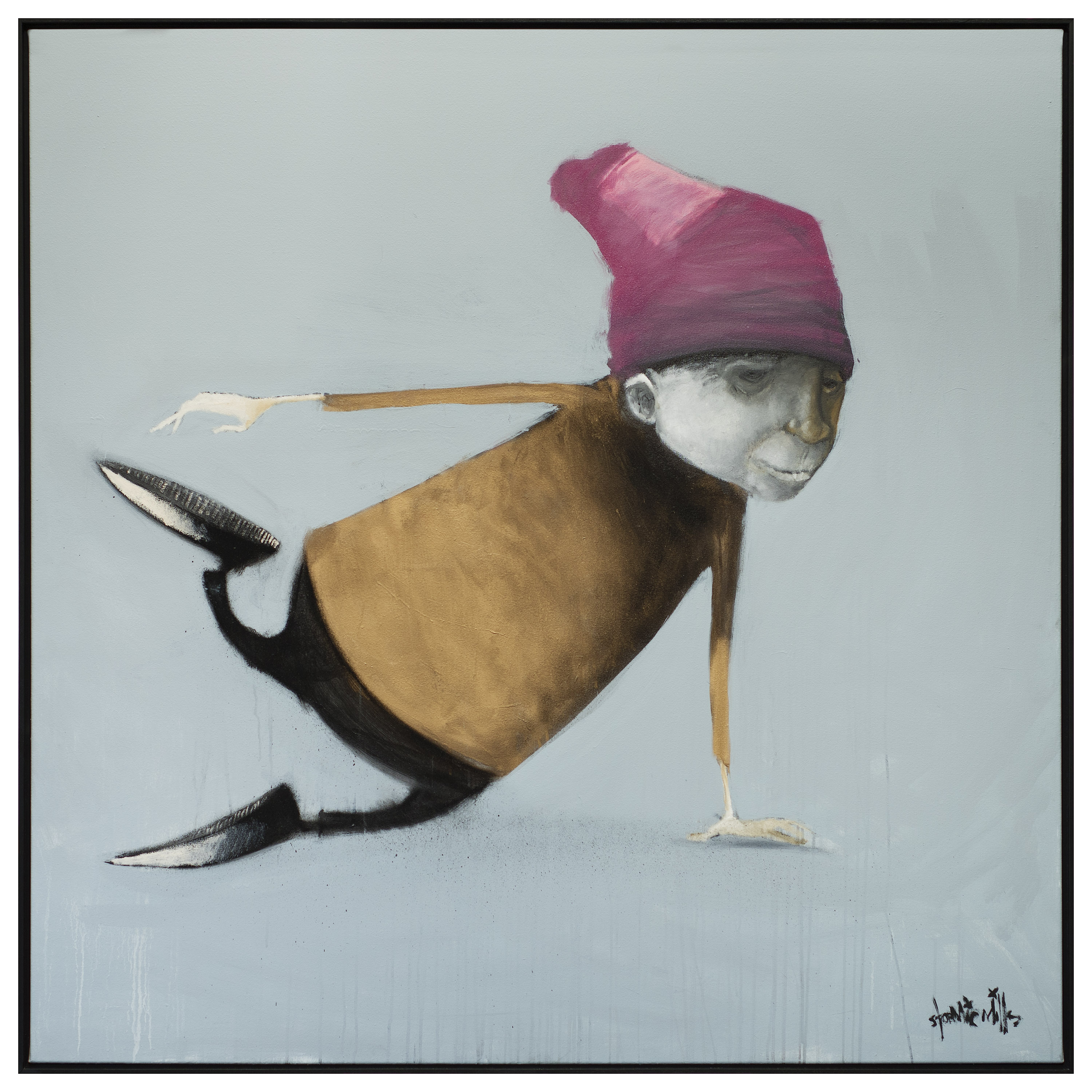 We may suffer under these things that we flippantly refer to as issues: fear of failure or success, fear of loneliness, social exclusion or abandonment, or subjugation and its best friend, approval.

This body of work is the most intimate insight into these maladaptive behaviours psychologists refer to as schemas; broad, pervasive themes that infiltrate our lives and affect the way in which we view ourselves and our relationship with others. 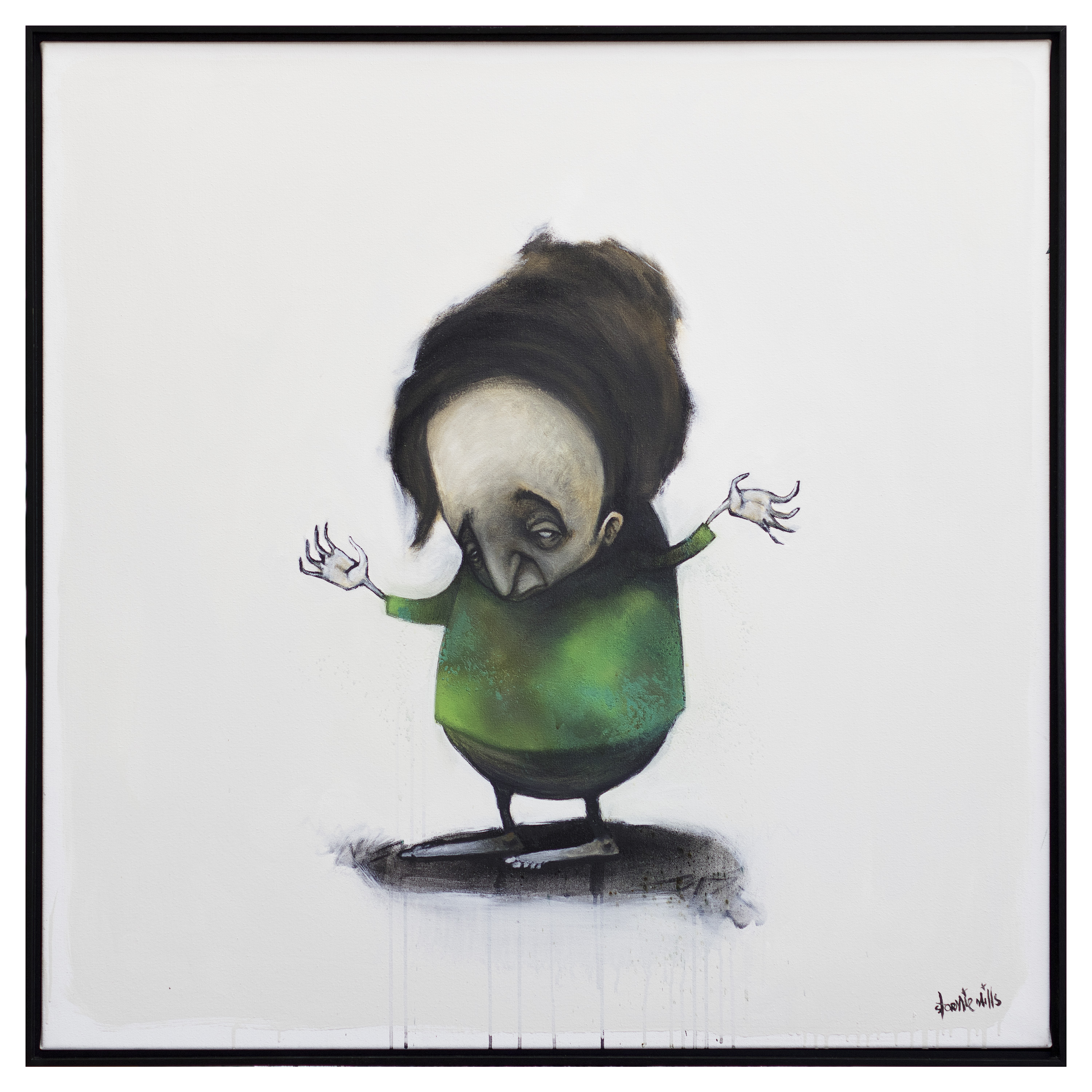 While Stormie’s practice has first and foremost always been about isolation in the context of the characteristics that make us human, expressed through his observation of others, this is the first time he has shined a light within to realise the schemas that have defined his work and life up until this point.

We are the sum of our experiences, some of which are so deeply ingrained in our subconscious they may never find positive release.  It is only when we become self-aware that we can begin to reach our full potential. 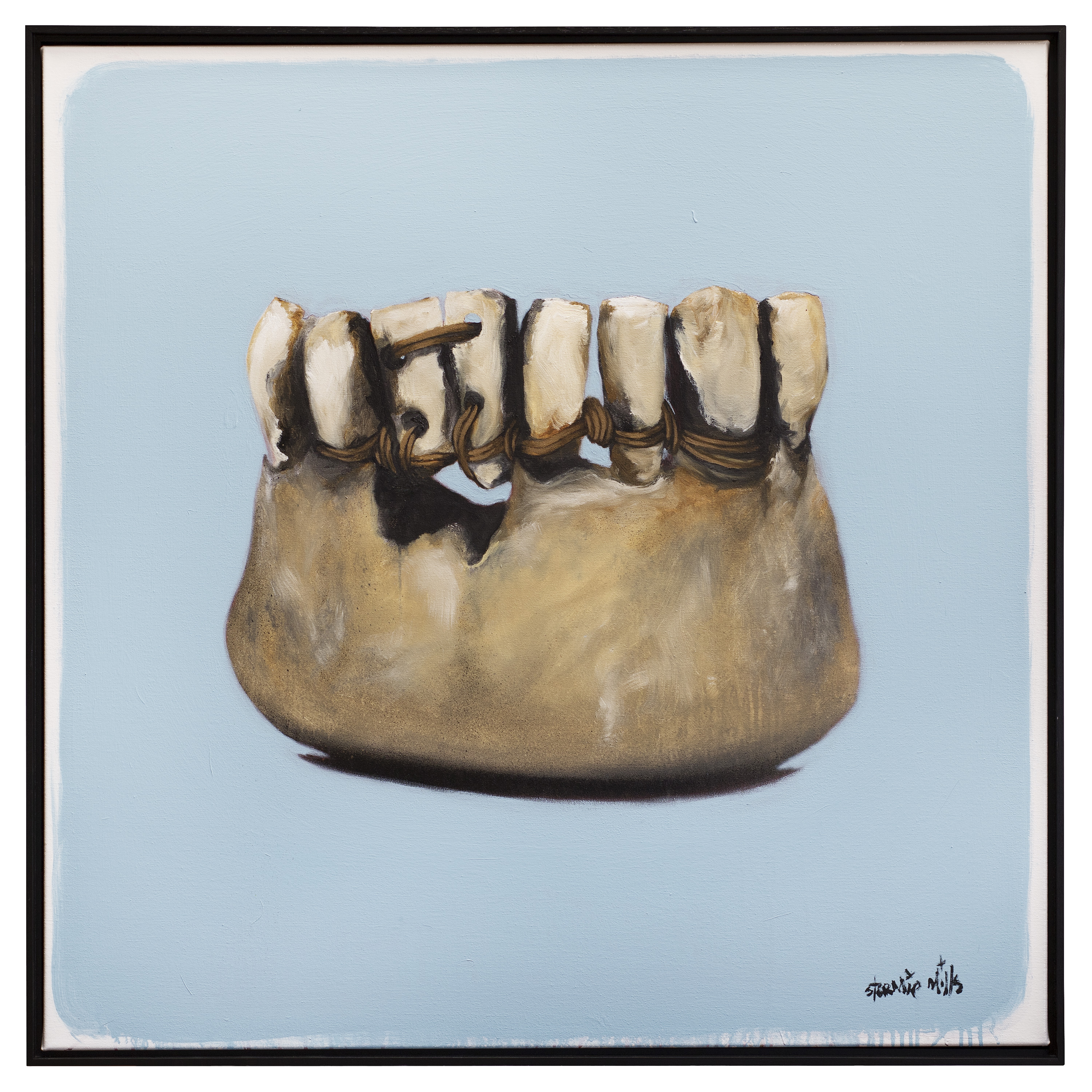 “Most of my work has been about these things, I just wasn’t aware of it. This series is about the understanding of these schemas, conquering them, and letting go, amongst other things.”