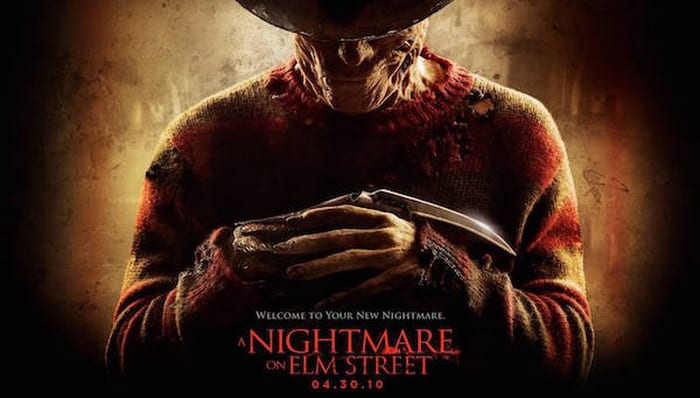 When you think of iconic horror franchise, it’s safe to say that one of the first ones that claw its way into your head is A Nightmare on Elm Street. It’s spawned seven sequels, a TV series, and a crossover with Jason Voorhees that no one needs to talk about. The film was remade back in 2010 to less than favorable reviews, and it notably recast the role of nightmare machine Freddy Krueger. Robert Englund, who played Krueger in almost every version of the character, may not have been in that movie, but it doesn’t mean he can’t share his opinion on it.

According to The A.V. Club, Robert Englund was attending Belfast Comic-Con, promoting his latest movies The Midnight Man and Nightworld. Of course, the conversation inevitably turned toward A Nightmare on Elm Street, and Englund was asked what he thought about the remake. The 68-year-old actor expressed that there were things he did like about the movie, but he felt its biggest mistake was in the handling of the teenagers.

“They reshot the opening and it threw the movie off-kilter. You don’t see any of the people happy-go-lucky, they’re never untainted. They’re practically zombies from the get-go because they’re haunted by Freddy, and I think that was a miscalculation. You need to see before and after so you can invest emotionally with the children.”

That makes a lot of sense. Just like the teenagers it murders, horror movies live or die based on how invested we are in the characters. If we don’t want anyone to live, then why should we be sad when they get dream murdered? Robert Englund did express that he really liked the cast of the movie, though, and pointed out Rooney Mara and Clancy Brown as specific examples. Even a movie with a great cast can fall short if it doesn’t utilize them properly (looking at you Fantastic Four).

As to Robert Englund not being in the remake, it seems that the actor might not be totally done with the franchise yet. Englund shared that there have been talks of rebooting Nightmare 3, which he believes is the most popular one. The 1987 film, subtitled Dream Warriors, was written by series creator Wes Craven, so it has some clout with fans of the series. While he didn’t say he was willing to wear the striped sweater and fancy hat again, Englund said he’d like to be offered a cameo role like playing “the cantankerous old professor or the group therapy guy that doesn’t believe they’re having nightmares.” You’ve got to love the horror trope roles he picked.

We’ve got a new Friday the 13th movie coming, plus John Carpenter returning to Halloween, so it’s really only a matter of time before we get a new Nightmare on Elm Street. Whether Robert Englund is involved, though, only time will tell.

O artigo: The Big Problem With The Nightmare On Elm Street Remake, According To The Original Freddy, foi publicado em: CinemaBlend

The post: The Big Problem With The Nightmare On Elm Street Remake, According To The Original Freddy, was first published at: CinemaBlend

No Thoughts on The Big Problem With The Nightmare On Elm Street Remake, According To The Original Freddy – @CinemaBlend
0 (0)