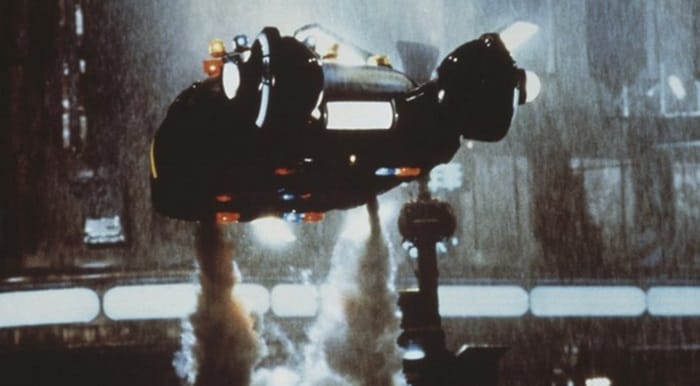 If only Philip K. Dick were alive to see this: Warner Brothers may have missed the point when they had footage from “Blade Runner” yanked from Vimeo, since the clips in question were part of an experiment by a man who trained a machine to “watch” the movie and record its impressions of the data. In other words: “Warner had just DMCA’d an artificial reconstruction of a film about artificial intelligence being indistinguishable from humans, because it couldn’t distinguish between the simulation and the real thing.” The studio has since reinstated the footage — a decision that also makes a pretty strong case for the evolution of human intelligence, while we’re at it. You can enjoy some of that footage below! 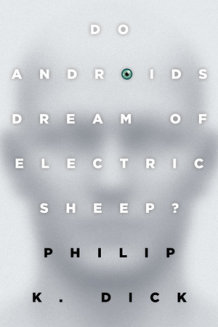 You may be going to see “X-Men: Apocalypse” for the epic superhero battles, but you’ll stay for the epic superhero makeovers. Vulture makes a case for the film as something like an extended episode of “Queer Eye for the Straight Guy,” with a villain (Oscar Isaac in “a truly egregious butt-chin prosthetic”) hellbent on updating the looks of Storm, Psylocke, Angel, and pretty much every other mutant he comes into contact with. Why didn’t they just lead with this angle in the trailer? Superhero movies are beginning to lose their luster, but the appeal of a makeover montage is universal.

Regina Louise knew an important component was missing from her memoir Somebody’s Someone even as she set out to promote it: despite her best efforts, she’d been unable to track down the shelter employee who loved and cared for her between childhood foster homes, and who had ultimately lost a bid to legally adopt her. However, as a direct result of her book tour, the two women did actually end up being reunited — leading to Louise being adopted at long last, at the age of forty-one. (Warning: you might want to read this one from your phone in a bathroom stall, so your coworkers won’t catch you sniffling at your desk.)

The 1924 Marx Brothers musical “I’ll Say She Is!” was considered irretrievably lost, but producers have carefully reconstructed a new production from an old typescript, oral history, and reviews of the original production. The finished result just opened at the Connelly Theater on East 4th Street, reviving the performance techniques and indomitable charm of comedy’s most famous family, still fresh after ninety-odd years.

The post: Meta Results as Man Trains a Machine to Watch ‘Blade Runner’, was published at: Signature