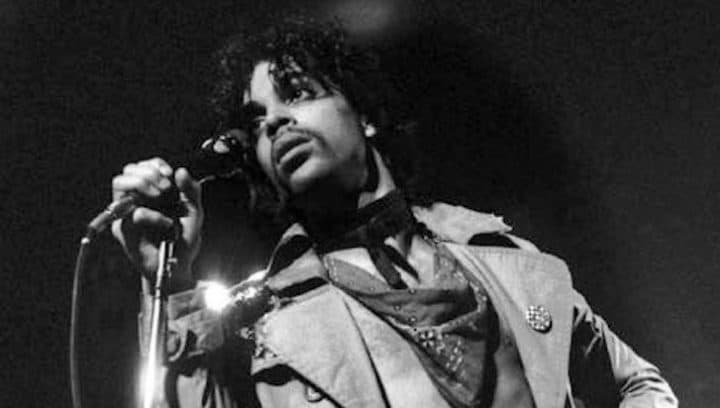 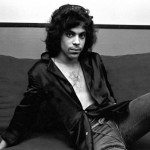 While some are fixating on how Prince died, here’s a fantastic look at how he LIVED. 20 years ago, when Prince released his first ever greatest hits compilation, some mysterious liner notes for the triple album, but different than those included with the final product, surfaced online and were quickly removed. The detailed notes were revealed to be Prince’s own revelations about the genesis of several of his songs. Those musings have been tucked away for 20 years, but now, through the magic of the Internet, Medium has re-published them in full, and they contain gems that would make the heads of the deepest Prince fans spin. Below are just a few of the many highlights from the article. 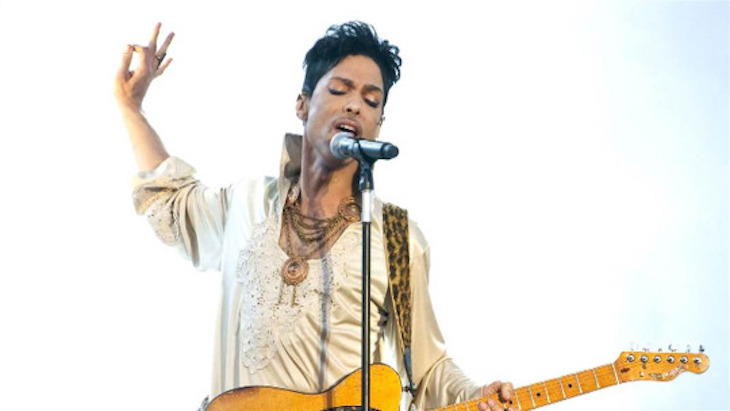 “I Wanna Be Your Lover”

originally recorded as a demo 4 Patrice Rushen’s album. PRN had a mad crush on her at the time and the song is about her. 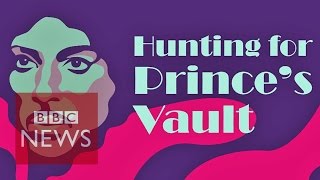 after another marathon all-night recording session PRN wrote this in the front seat of Lisa’s pink car (brand of car can be gotten from her) whom PRN drove when she was in LA. PRN always considered the song a dream because it was written between 3 or 4 catnaps and he was never fully awake. 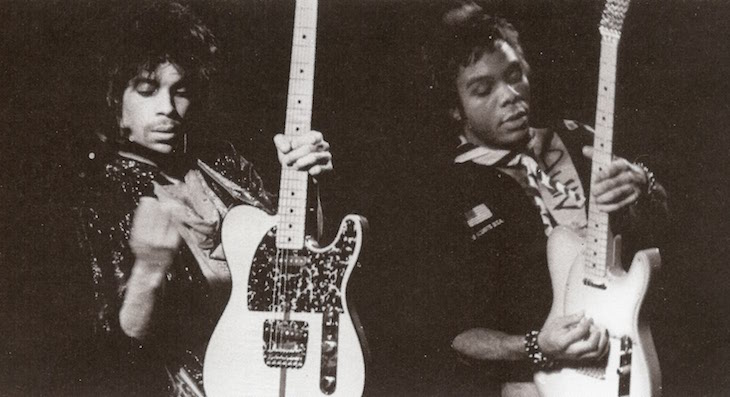 originally recorded with bass, backing 2 sets of keys and guitar. Frustrated with the mix, PRN sat discouraged in the studio (Sunset Sound). Jill Jones came 2 visit, saw the long face and asked what was wrong. PRN was said to have said, “if. had my way the song would sound like this.” He then shoved down the bulk of the instrument faders and left up only the drums and the xylophone, when the voices began to sing the chorus. Jill then asked PRN why he thought he couldn’t have his way with the mix. There was no reply. Everyone who passed by the studio was enthralled by the strange sound coming out of Studio 3 that day. The next time Jill heard the song it was on the radio and it was bassless and stark. PRN had his way. 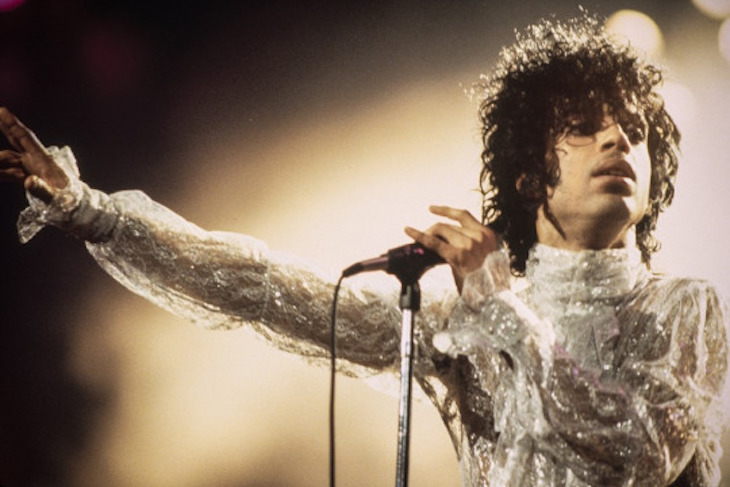 PRN after recording this shelved it because he thought it 2 strange a production 4 human consumption. It was included in the Parade album was an afterthought. PRN thought it never quite worked on that album. Every time he plays it live he changes the arrangement. Probably still feels the same about the public’s acceptance of the sound. It concert it’s never sounded like the record. 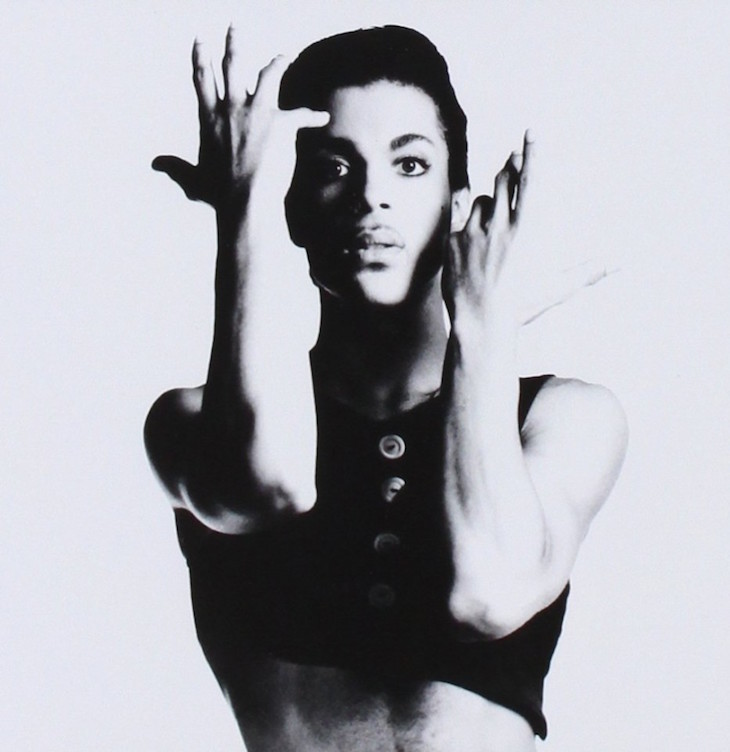 a favorite concert number during this period. The anthem 4 all the freaks and funkateers of the Dirty Mind generation. Vocal recorded in one take, no punching in after PRN in his 16 trackhome studio set up the song on the board, plugged in the mic, and left his leather coat on the chair. He went to get pumped at a movie and when it was over walked straight into the studio, donned the leather coat, and sang it straight out. He didn’t listen 2 it until the next day and then began finishing it. 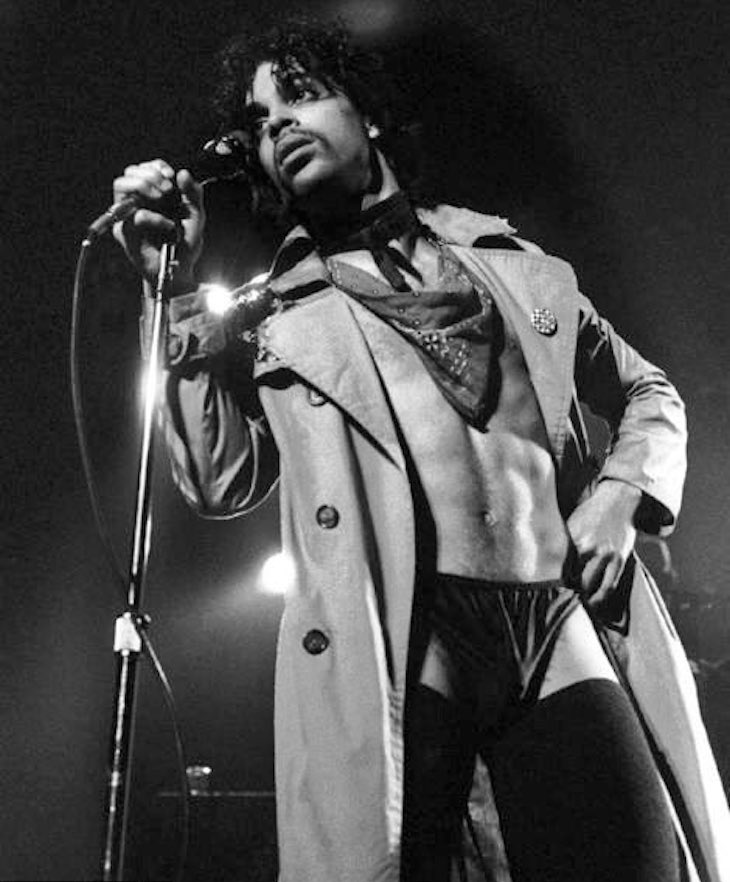 There are several other candid and fascinating notes in the Medium article, which can be read in full here.

The post: Why “When Doves Cry” Almost Didn’t Happen & Many Other Wonderful Prince Secrets, was published at: AFH Ambrosia for Heads