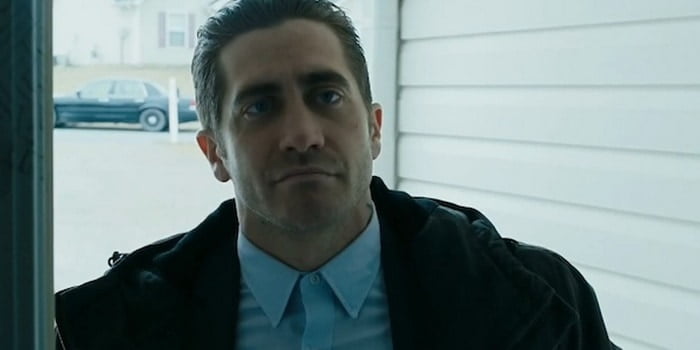 When Jake Gyllenhaal and Denis Villeneuve team up on a film together, things get pretty damned dark. With Prisoners and Enemy already in their collective filmography, their third project sounds like it’ll fit in nice and cozy with those previous entries. We say this, because the pair are re-teaming for a film adaptation of Jo Nesbo’s novel The Son.

The announcement was made through Variety, who picked up the news that the collaborators would be teaming up to bring the latest Jo Nesbo project to be optioned to the big screen. The Son follows the story of a 15 year old who suffers a criminal breakdown after his father, a police officer, commits suicide. Of course, all is not what it seems, as the titular son uncovers more information about why his father took his life, after spending over a decade in prison for a crime he didn’t commit. This leads to a prison break / revenge quest against those involved, and the system that tried to suppress him.

It’s to be assumed that Jake Gyllenhaal will be playing The Son, as the meat of the plot takes place years after the son’s incarceration. And with Denis Villeneuve at the helm, all sorts of morbid, dark possibilities start to come to mind for the casting and scripting of this crime novel. Come to think of it, the role of the “seedy preacher” supplying the protagonist with whatever he needs to feed his Heroin habit would be a great mold breaking turn for Prisoners co-star Hugh Jackman. But that’s if Villeneuve doesn’t woo some sort of new talent to the fold, as he certainly hasn’t had a problem doing so with films such as Story Of Your Life and the upcoming Blade Runner sequel.

Still, The Son sounds like a twisty mystery that works the themes of vengeance and conspiracy that Jake Gyllenhaal and Denis Villeneuve have visited in both of their collaborations, which has us wondering if this film could be considered the cap to a sort of unofficial trilogy of said themes. While we here at Cinema Blend won’t complain about working with a formula that works, especially with such top notch talent as Gyllenhaal and Villeneuve, it’d be nice to see the duo break from tradition after The Son. Especially because if it’s anything as dark as Prisoners was, which you can see in the trailer below, they’re going to need a massive palette cleanser to get over the darkness they’ll be delving into. 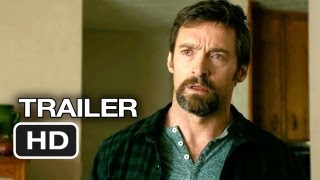 The Son does not have a production schedule or release date announced just yet, so as soon as we hear anything new, you’ll be the first to know!

The post: Jake Gyllenhaal Reteaming With Prisoners Director To Adapt This Crime Novel, was published at: CinemaBlend