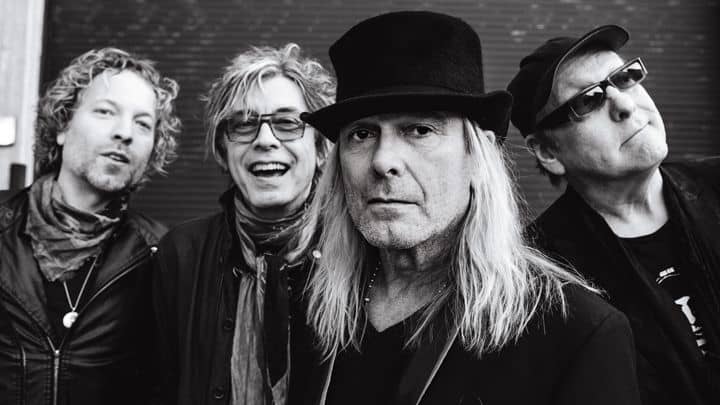 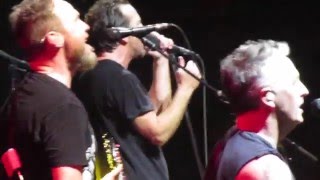 While Cheap Trick were busy being inducted into the Rock and Roll Hall of Fame at a Brooklyn ceremony, Pearl Jam, longtime fans of the In Color band, were down in Fort Lauderdale opening up their 25th anniversary tour. To pay tribute to the newest additions to the Rock Hall, Eddie Vedder and company covered Cheap Trick’s “Surrender” for the first time live, a faithful rendition that segued into Pearl Jam’s own “Evenflow.”

On March 25th, Cheap Trick performed a private show at Seattle’s Neptune Theatre to celebrate Pearl Jam guitarist Mike McCready’s 50th birthday; at one point during the gig, McCready and Vedder joined Cheap Trick onstage to play “I Want You to Want Me.”

“There’s something about Cheap Trick that spoke to me. The melody of their songs, they way they looked, all of that made me want this, want to be a rock guitar player,” McCready said in a 2015 video that lobbied for the band’s induction into the Rock Hall. “There is respect that is due to Cheap Trick and they probably haven’t gotten as much as they should have. There are things like the Rock and Roll Hall of Fame; they belong in the pantheon of the greatest rock bands in the history of rock n’ roll.”

In a recent interview with Rolling Stone, bassist Jeff Ament admitted that while he usually dislikes the practice of performing albums in their entirety in concert, “I saw Cheap Trick do three albums and that was amazing.” At Pearl Jam’s surprise full album performance of Yield in Milwaukee in October 2014, Cheap Trick’s Rick Nielsen appeared onstage to play the Who’s “Baba O’Riley” with the group. 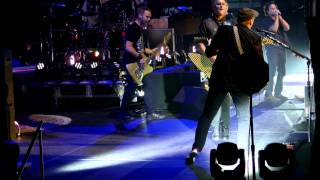