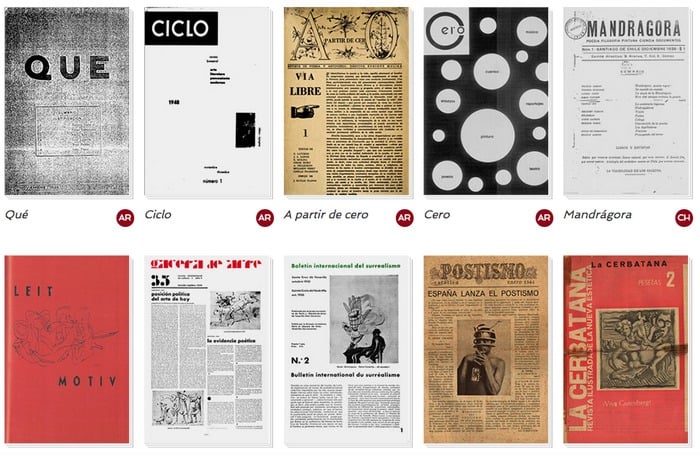 Fans of magical realism know that Latin American writers seem to possess a unique mastery of the tradition, and anyone who thinks of surrealism in visual art will soon think of Salvador Dalí, who began and ended his distinctive career in his native Spain. Why have Spanish-speaking cultures proven so conducive to the kinds of creativity that bend reality just enough to make a deep and lasting impact on their audience? Those searching for answers would do well to look through the Autonomous University of Madrid’s digital trove of Spanish, Chilean, and Argentine surrealist journals from 1928-76. 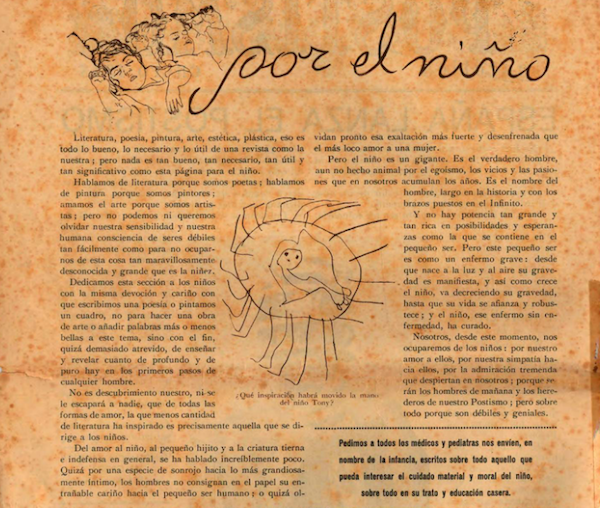 They all appear as part of an investigative project whose name translates to “Toward a Characterization of Hispanic Surrealism.” The archive includes, from Argentina: 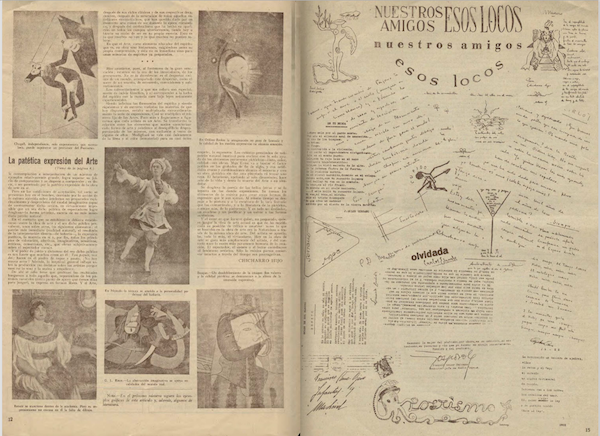 When you click on one of the magazines in the archive, the site will take you to a page with more information describing the magazine as well as placing it in the proper historical and cultural context of surrealism’s history. (Non-Spanish-speakers can get some translation if they view the page with Google Chrome.) From there, you can click on an individual issue to read it. 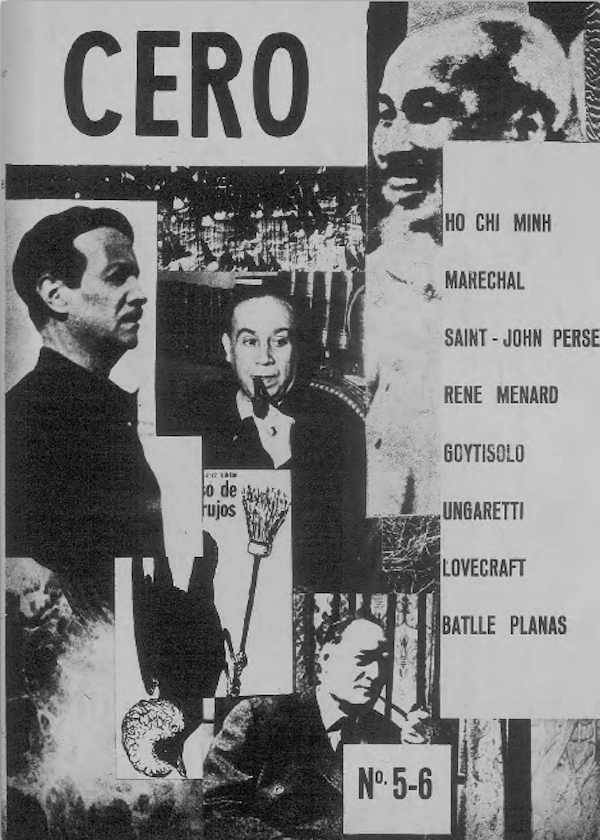 As you flip through these records of an artistically fascinating time in a series of places well suited to it, you’ll get a sense of how much the discourse varied even just within the realm of Spanish-speaking surrealists: some have a more playful tone while others have a more serious one (though mixing the two did become something of a surrealist specialty); some look out to the rest of the world while others look inward; and some come filled with striking illustrations while others stick to the analysis of relevant ideas through text — and lots of it. 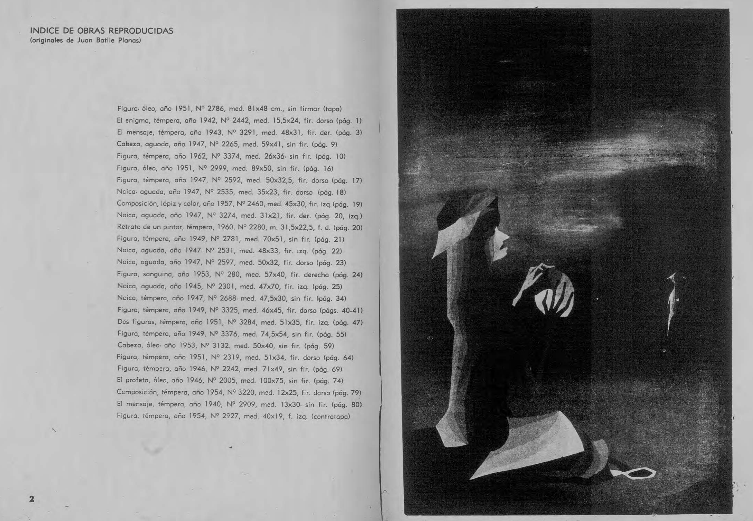 Even though the most recent of these publications came off the presses nearly half a century ago, any visitor to Spain, Argentine, or Chile, as well as other countries in the Hispanophone world, will find they still have a certain surrealistic sensibility to them. Long may they retain it.

The post: 10 Digital Editions of Surrealist Journals from Argentina, Chile & Spain (1928-67), was published at: Open Culture