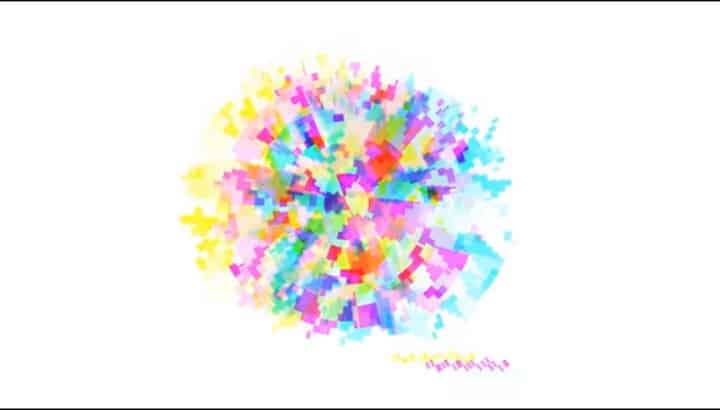 Last May, we told you about Flow Machine, an artificial intelligence-driven music composer that analyses composer’s styles and then creates new works from that data. Developed by François Pachet at Sony CSL-Paris, the initial experiments demonstrated Beethoven’s “Ode to Joy” as played in the style of bossa nova, the Beatles’ “Penny Lane,” and Ennio Morricone’s romantic work. Admittedly, it wasn’t the most stunning moment in A.I.—a computer was now doing what arrangers have been doing for years, applying genre rules to a melody created in another genre. 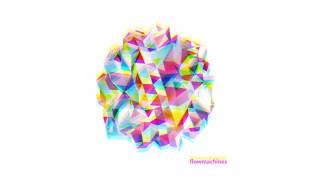 However, Flow Machine has returned with an interesting development: two upcoming albums of A.I.-created songs, from which two tunes have been released to give you a taste of computer creativity. French composer and musician Benoît Carré helped out with the arrangements and production of the songs, and also wrote the lyrics, so it’s not completely an A.I. creation, we should note.

So what should we make of “Daddy’s Car,” above, an attempt to create an A.I song in the style of the Beatles? The opening seconds feature the three-part harmony of “Because,” but when the band kicks in, it’s closer to the Beach Boys’ Pet Sounds than the Fab Four. (If anything, it’s closer to the High Llamas.)

But does it sound like it was written by a human? Yes.

For something stranger, try the other song released so far: “Mr. Shadow,” written “in the style of American songwriters such as Irving Berlin, Duke Ellington, George Gershwin and Cole Porter.”

Now this is much odder, a mix of country twang, Daniel Lanois-style ambience, along with a vocal that sounds like a corrupted audio file. If you are looking for a true glimpse of the future, wrap your ears and sanity around this one. Musicians and music fans, let us know in the comments what you think about this brave new world that has such hit singles in it.

The Man Who Shot All of Minneapolis’ Sounds0 (0)

New Lace Street Art Created with Ceramic, Textile, and Spray Paint by NeSpoon – @This Is Colossal0 (0)