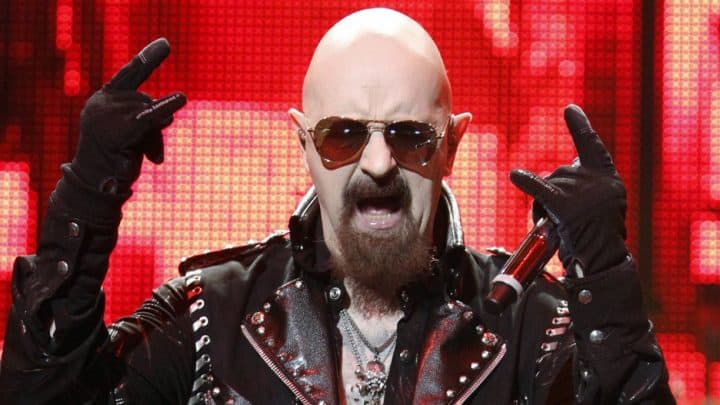 Judas Priest have released another clip from their Battle Cry live DVD, featuring their performance of Halls Of Valhalla.

The 17-track set was recorded at Wacken Open Air in Germany last year, during their Redeemer Of Souls tour. The DVD and Blu-ray editions include three bonus tracks shot in Poland.

Epic Records say: “For decades, Judas Priest has been one of the greatest live bands in the entire heavy metal genre. And as evidenced by Battle Cry, they rock harder and more ferociously than ever.”

The live set arrives on March 25.