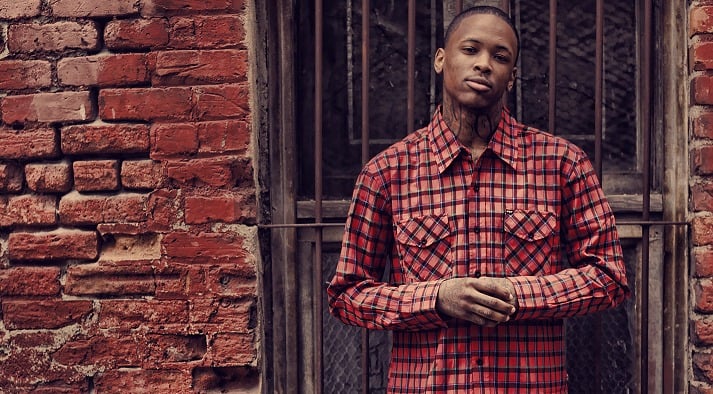 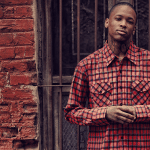 Last year, when YG released “Twist My Fingaz,” the lead single from his forthcoming album Still Krazy, it sounded like he was making a statement. The track, which featured an interpolation of Funkadelic’s “One Nation Under A Groove,” oozed the G-Funk sound that dominated the West Coast, a generation before him, courtesy of Dr. Dre, DJ Quik, Warren G and others. YG’s follow up, “I Wanna Benz,” featuring 50 Cent and Nipsey Hussle, was also thick with a sound, as it opened with a nod to Menace II Society, before dipping into a track that sounded like it was directly from the playbook of Daz Dillinger, himself.

As YG previews another release, “4 Hunnid” (also the name of his clothing line), he makes it clear that the throwbacks to the G-Funk era are not coincidental. The song is rich with the thick as molasses bass and high end synths that have become synonymous with the sound. The visuals that company the 1:24 song snippet are shot in crisp black and white, as they show an all too familiar scene: cops harassing black men.

For fans of YG, G-Funk or both, this is a winner.

The post: It’s Official. YG Is Bringing G-Funk Back (Video), was published at: AFH Ambrosia forHeads