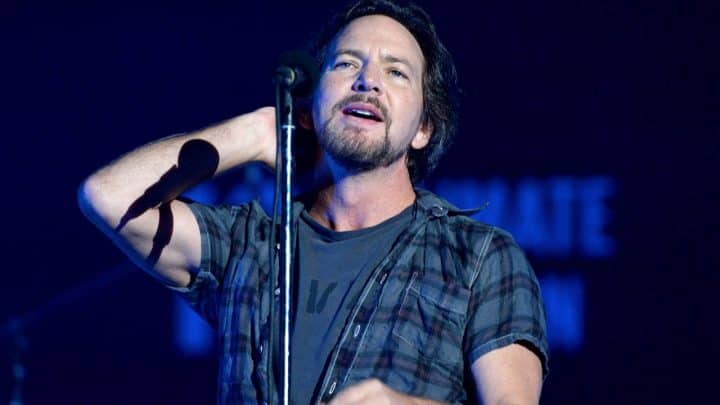 Eddie Vedder is among a raft of artists to cover 50 Beatles classics for Beat Bugs, an upcoming kids show on Netflix.

The Pearl Jam singer covers Magical Mystery Tour on the series trailer. View it below.

Creator Josh Wakely will direct, write and produce the show, which was given the go-ahead after Netflix secured a worldwide deal with Sony/ATV publishing for the rights to cover songs from John Lennon and Paul McCartney’s Northern Songs catalogue.

Other artists to contribute to the soundtrack include Chris Cornell, The Shins, Pink, Sia, Of Monsters And Men and James Bay, with more to be announced.

Vedder says: “Personally I’m very grateful to be part of Josh’s vision. A tremendous show for kids that combines beautiful animation with great stories and obviously some of the best songs ever written.”

Beat Bugs focuses on five insects who form a gang and go on adventures in a suburban garden. The series will be made available to stream on Netflix from August.

Other tracks included in the series are Help, All You Need Is Love, Penny Lane, Yellow Submarine, Sgt. Pepper’s Lonely Hearts Club Band, Come Together, and Lucy In The Sky With Diamonds.

Pearl Jam will tour the US in April to celebrate their 25th anniversary. 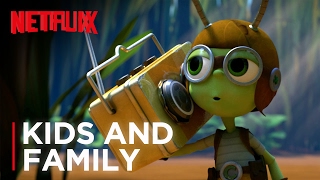 #artscollection – Top art collection to be shown outside Russia for first time; Opens this October at Foundation Louis Vuitton – @artdaily.org
0 (0)