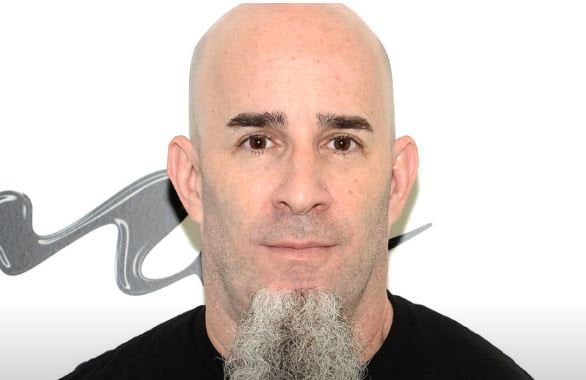 Fonte: Metal Hammer
Scott Ian has explained why he’s ruled out a Stormtroopers Of Death reunion – saying the supergroup “became like a job” after a while.

Scott Ian has explained why he’s ruled out a Stormtroopers Of Death reunion – saying the supergroup “became like a job” after a while.

He founded the outfit with bandmate Charlie Benante and former colleague Dan Lilker along with vocalist Billy Milano, who went on to form MOD.

They’ve released three albums – 1985’s Speak English Or Die, 1999’s Bigger Than The Devil and 2007’s Rise Of The Infidels – but Ian recently said there was “zero chance” of another round.

Now he tells Mammoth Metal TV: “I have only fond memories of anything I’ve done with SOD. That being said, I just felt like we did too much.

“Speak English Or Die is a fucking anomaly. We wrote a bunch of ridiculous songs that made us laugh – the whole 22 minutes is just a big inside joke.

“It fucking worked. A lot of people got the joke all over the planet, laughed along with us, and it was fucking awesome.”

He enjoyed the opportunity of touring with SOD in 1999 and 2000. “It have some people a chance to see it,” he says. “It’s when we came around for a second run, though – then it became like a job.

“All of a sudden it was like, ‘Wait a minute, I already have a band with baggage and issues and business problems. Now I’ve got two.’

But he adds: “Getting to play SOD shows, when it was on, was fucking awesome. It was great.”

Anthrax release 11th album For All Kings on February 26. 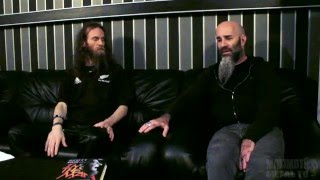