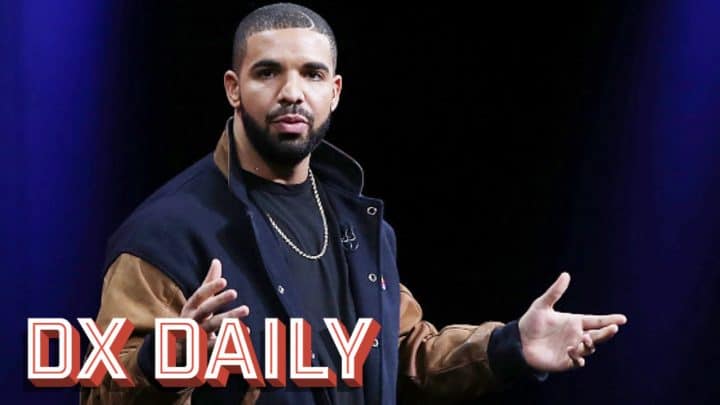 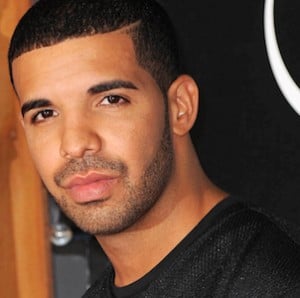 Drake’s very popular video gets a look at why people reacted to it the way they did.

Ever since Drake dropped perhaps the most memorable video of 2015 people have been studying it to no end and are trying to figure out why it was such a topic of discussion.

Instead of making a meme or mashup with another song, NPR recently presented their own study of the video and why the “Hotline Bling” visual was so popular among people. They asked numerous people about how our brain and body work when it comes to perceiving music, especially visually.

“Our brains can lay down beats anywhere on a continuously moving visual stimulus,” Dr. Devin McAuley of Michigan State concludes, referring to the mashups people created from Drake dancing in the “Hotline Bling” video. The study also says humans look to for a way to assign music to movement and also, of course, that music inflicts emotional responses that are a lot more personal and harder to study with consistency.

Read the full piece about why Drake’s “Hotline Bling” video was so popular here. 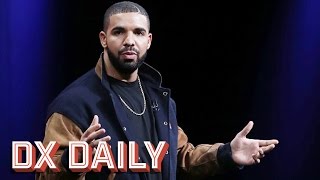