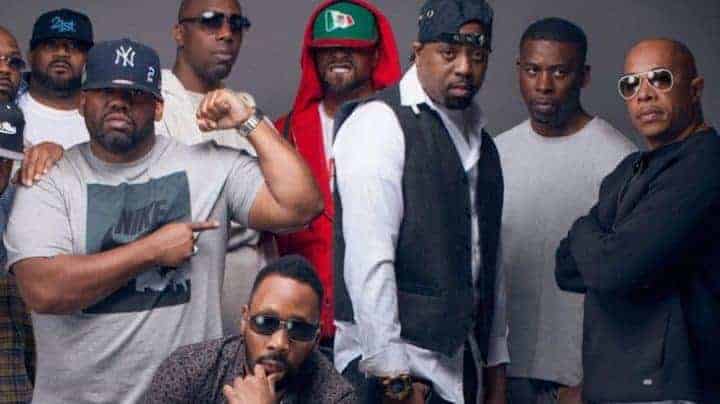 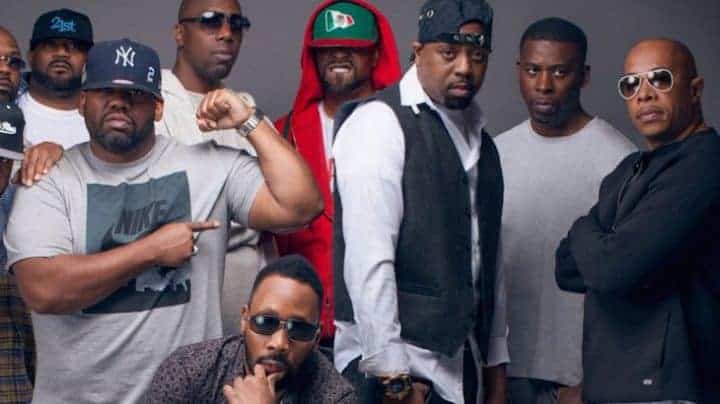 More than a year and a half since fans learned of its existence, Wu-Tang Clan’s Once Upon A Time In Shaolin album has reportedly sold. Following offers reportedly above the $5 million mark, the legendary Hip-Hop collective has found a buyer for the LP recorded in Morocco, and produced by Cilvaringz. Previously, spokesman RZA revealed that the 20-plus-year group sought at least seven figures for the sole copy of the LP.

Pigeons & Planes has reported that an anonymous buyer has come forth to buy the perceived Wu-Tang seventh studio album for an undisclosed amount. At whatever cost, the buyer reportedly received lyrics to all the songs in a leather-bound book, a hand-carved nickel album box, a gold leaf certificate of authenticity, and PMC MB2-XBD speakers, appraised at a $55,000 value alone.

Related:The Open Auction Wu-Tang Clan Album Is Under Vaulted Lock & Key, But You Can Get A Taste (Video)

It is also presumed, per early 2015 reports, that the album may not be mass-distributed in the public domain for 88 years. At this rate, year 2103 is when many Wu-Tang Heads get their chance to hear Raekwon, Ghostface Killah, GZA, RZA, U-God, Masta Killa, Inspectah Deck, Method Man, and Cilva. Last year, it was also reported that veteran Pop superstar Cher is a featured guest on Once Upon A Time In Shaolin.

Although released after, this album was revealed prior to 2014’s release of the Clan’s sixth studio album, the Warner Bros. Records-backed A Better Tomorrow.

O Artigo: Wu-Tang Clan’s “Once Upon A Time In Shaolin” Sells To Buyer, , foi publicado em: