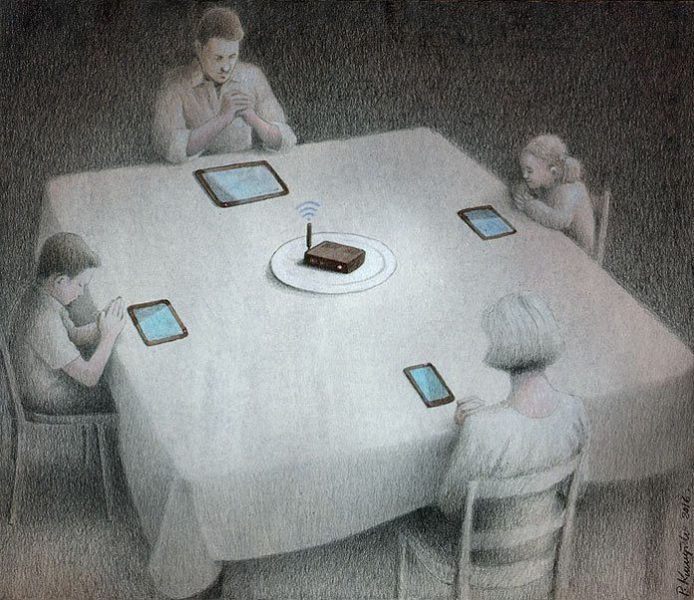 What is Art? Why is Art Important?

But the thing about art is that it’s so diverse that there are as many ways to understand it as there are people. That’s why there are scholars who give their own special definition of the word, such the one penned by this famous Russian novelist, which goes:

“Art is the activity by which a person, having experienced an emotion, intentionally transmits it to others” – Leo Tolstoy

During his life, Tolstoy was known to write based on his life experiences, such as his most famous work, “War and Peace” that used much of his experience during the Crimean War. And whether or not his definition of art is the best, the point is that people look at art based on how they have experienced it.

There are many common definitions of art. Few to quote:

Art can take the form of film, music, theatre, and pop culture, all of which aim to entertain and make people happy. But when films, songs, or plays are made for a specific audience or purpose, the art begins to diversify. Films, for example, can be made to spread awareness or cultural appreciation. Songs can also be composed in a way that they bring out certain emotions, give inspiration, or boost the morale of people.

During the Victorian period in England, women started to make a name for themselves with such classic artworks such as Elizabeth Sirani’s “Portia Wounding Her Thigh”, a painting that signifies the message that a woman is now willing to distance herself from gender biasedness. 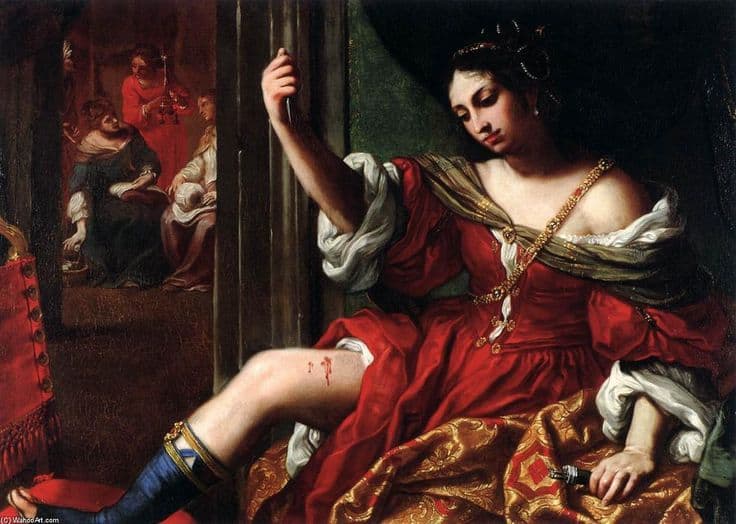 The painting’s subject depicts an act of a woman possessing the same strength as that of a man. “Portia” represents surrender because she isn’t the same type of woman known in society as weak and prone to gossip. One of the revolutionary works in the history that ultimately opened the doors of arts to women in general, ultimately, showed the power of women in art

There are also works of art that illicit strong intellectual discourse – the kind that can question norms and change the behaviour of society. Sometimes, still, art is simply there to reach out to a person who shares the same thoughts, feelings, and experiences as the artist.

The fact that art is quite connected to human experience makes it unsurprising that we have always made it part of our ways of living. This is why ancient and present-day indigenous groups from all over the world have a knack for mixing art and their traditional artifacts or rituals without them knowing, which in fact one of the fundamental reasons of why art is important What is Art? Importance of Art

Let’s form a response to – What is art? – via an example. Have a look at the above painting

A rural circus is underway outdoor under the blazing sun. An animal tamer performs a stunt with his elephant who is trying to use his trunk to pick up an apple. Lions and Parrots are waiting for its turn to entertain people. The audience watches it with a lot of amusement and astonishment.

The Indians of the old Mughal Empire were known to take pride in their elaborate architecture that had great societal importance, such as the famous Taj Mahal.

The beautiful structures and images once produced by the Christians of Medieval Europe and all over the world were primarily created to worship and celebrate God, such as the many churches and cathedrals that are famous today.

In Japan, there’s art in almost every little thing they do, like the way they garden, forge swords, or even serve tea. What is Art? Importance of Art

Some say art is boring. But the fact remains that art has the power to take cultural practices from where they are from and then transport and integrate them into different parts of the world without losing their identity.

There, these art forms can be used to entertain, create awareness, and even inspire foreigners to accept these cultures, no matter how strange or alien they may seem.

This is especially important in our highly globalized world. Art has played an important role in helping fight against intolerance of different cultures, racism, and other forms of unjust societal segregation. With immigration becoming a growing trend, the world’s countries are expected to be more tolerant and accepting of those who enter their borders.

The Line of Buddha – Artwork by Pyaarnation – Minimal Wall Arts

Art helps make that happen by making sure that identities and their cultures are given due recognition around the world. Thus, it is imminent to reflect upon – Why art in important – which in fact provides you the answer to – What is art?

This is why we at The Artist believe that art is a form of creative human expression, a way of enriching the human experience.

Why is Art Important? –

Probably, the best theory that I like all which best explains – Why is art important – is from Van Jones, subtly provides a great response to What is art?

Van Jones presented a graph that accurately represents the interaction between the four aspects of society and its different members. Consequently, Vones depicts why is art important to our society?

The graph (below) represents our society.

Society is driven by the powerful elites, the dependent masses, government, cultural producers and artists What is Art? Importance of Art Van Jones

On the left you have action, and on the right, ideas; elites are at the top, and the masses are below. There’s an inside act and an outside act.

On the outside, we at grassroots set our expectations and needs, so that the elected candidates pass laws that give us power. Masses reflect what society really wants (heart)

The left side, “action,” often means quantifiable policy changes. The right side, “ideas,” can be harder to see. We are not necessarily talking about concrete things here, but rather, a “headspace.” Academic institutions and think tanks, which are not always involved in the immediate policy wins, are significant in creating a culture of thought

While the left side, “action”, continues to produce quantifiable policy changes and new laws, the right side “ïdeas”, can be hard to quantify its outcome. Although “head” talks theories and academics, it fails to produce any significant contribution to policymakers.

Artists come into the play here at this moment

Artists are represented here on the side of ideas, in the “heart space.” Artists can strengthen the will and push people to act. Artists do not think like policymakers or academics people. Artists think from their heart – big, revolutionary and visionary ideas. This is why artists are able to move people to action, thus creates a significant cultural and political contributions.

This is what makes art powerful. This leads to the response to – What is Art?

When activists are showing images of children suffering from poverty or oppression in their campaigns, this is the art pulling the heartstrings of society’s elite and powerful to make changes.

When photographers publish the photos of war-torn areas, it catches the attention of masses whose hearts reach out for those who need help. When an artist creates great music and movies, it entertains people around the world. This is art, making a difference in society.

What are the Functions of Art?

All the above definitions and theories are equally valid, and what makes it so is – every human experience – that brings about such definition. And the biggest reason why people have different experiences with art is that of art functions on so many levels.

Seven functions of art are explained by Alain De Botton and John Armstrong, in their book – Art As Therapy – where they explain how art enables us to grow, reflect and evolve in our understanding of ourselves, each other, and the world we live in What is Art? – There will always be debates about what art is and what is not.

But no matter what the definition of art may be, it has been around us for as long as humans have existed (i.e. cave paintings, hieroglyphics). Whether or not we are aware of it, we allow art to affect our lives one way or another, and the reasons why we make art are many!

We use the art for our entertainment, cultural appreciation, aesthetics, personal improvement, and even social change. We use art in order to thrive in this world.

So, share your thoughts – What does art mean to you?