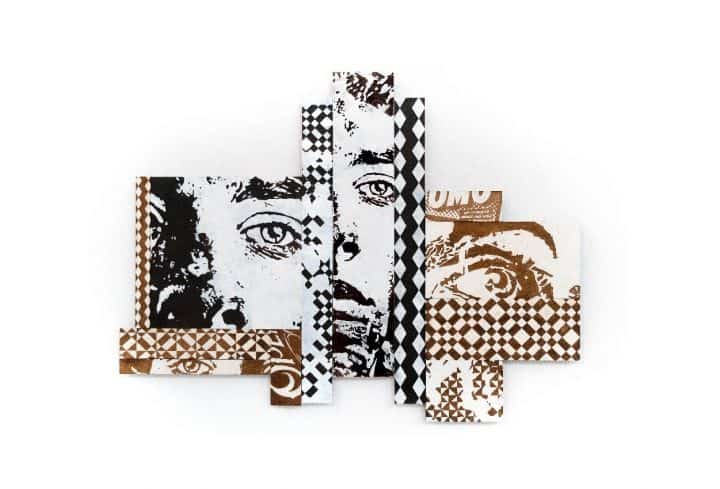 Felipe Pantone and his Configurable Art project have a new special guest with Vhils.

Portuguese artist Alexandre Farto has been interacting visually with the urban environment under the name of Vhils since his days as a prolific graffiti writer in the early- to mid-2000s. An avid experimentalist, Vhils has been developing his personal aesthetics in a plurality of media besides his signature carving technique: from stencil painting to metal etching, from pyrotechnic explosions and video to sculptural installations.

The Special Guest’s Edition brings the opportunity for the artist to break the relationship between him and the spectator, and also the chance for users to build unique artworks combining Alex’s and Felipe’s pieces. Like his world-famous work, this edition blends different carving techniques, using various elements of paint on wood panels that form a total of 15 different pieces.

The special guest experience is active between April 8 and May 8, 2019 on the Configurable Art website. 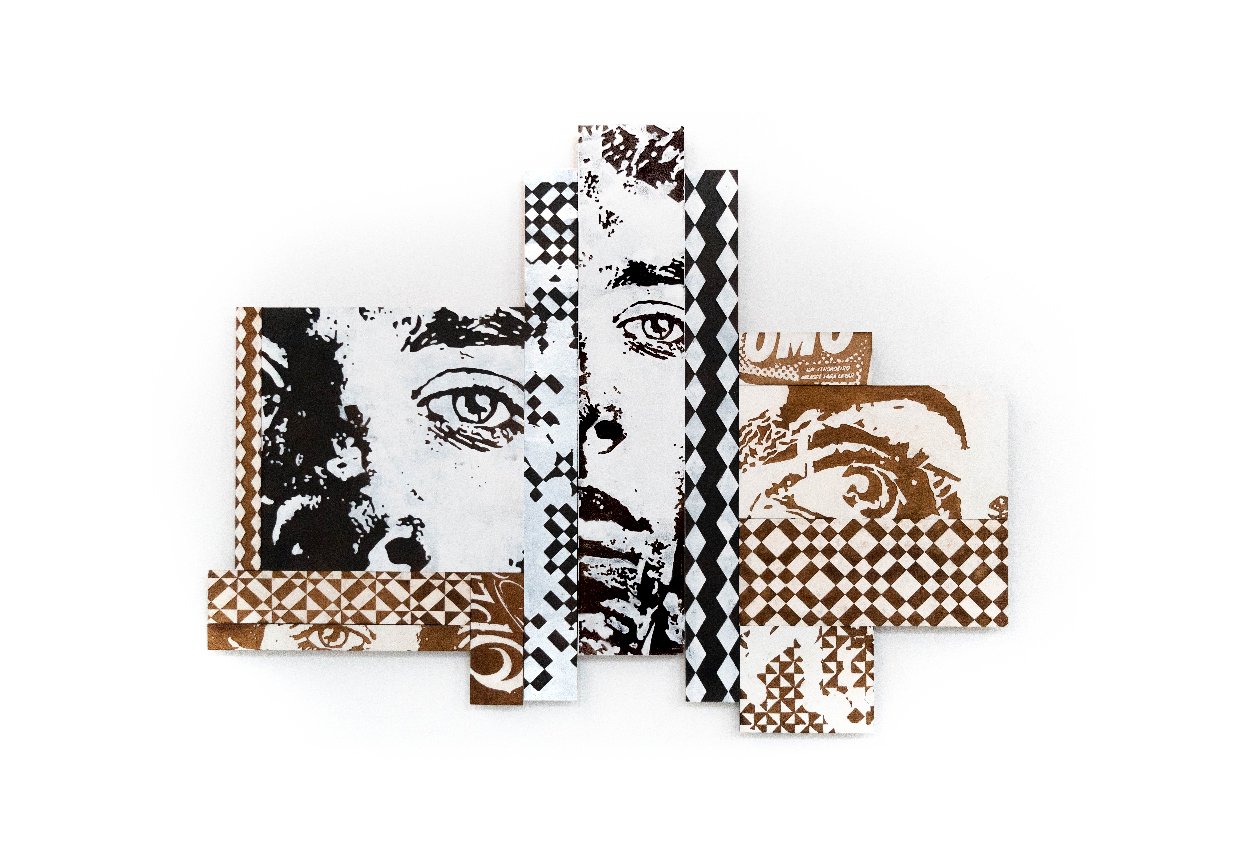 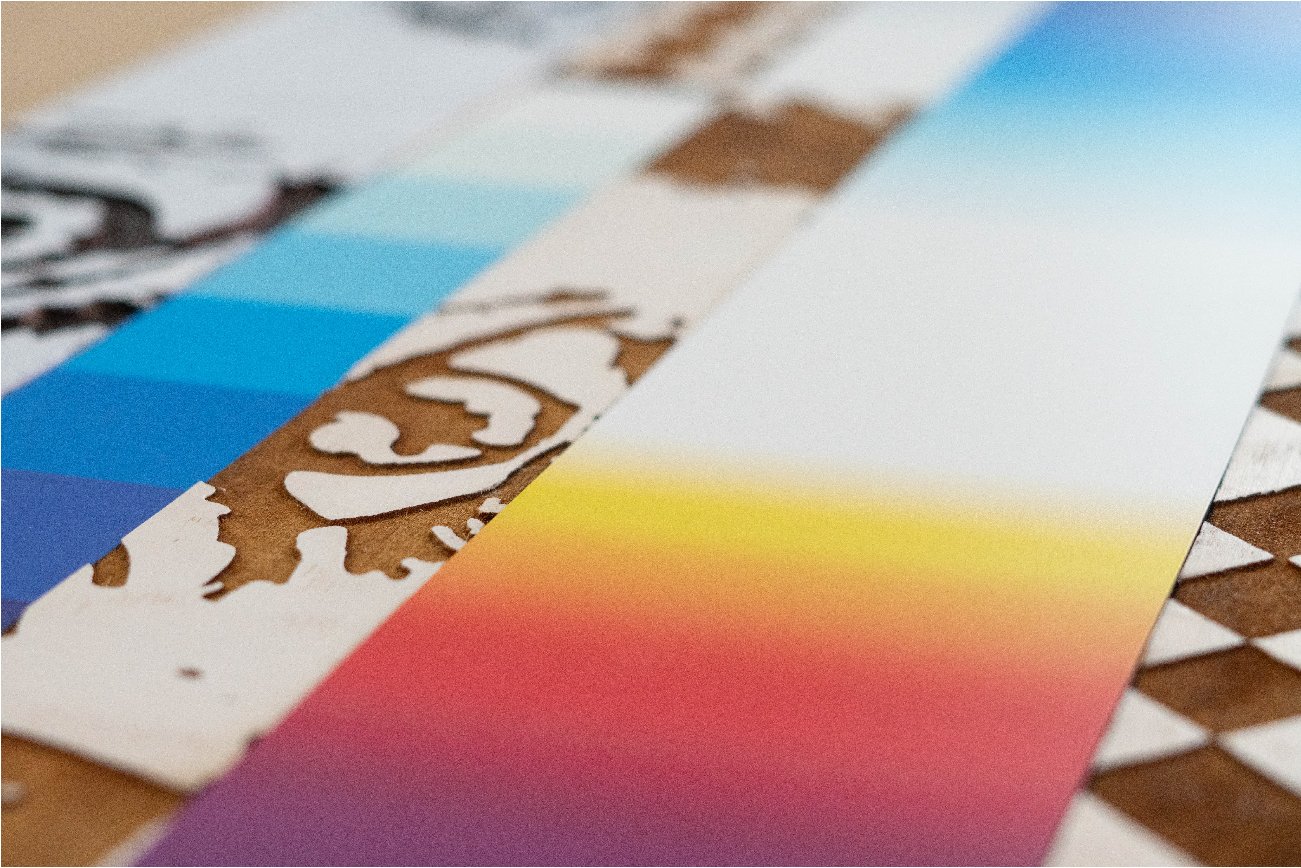 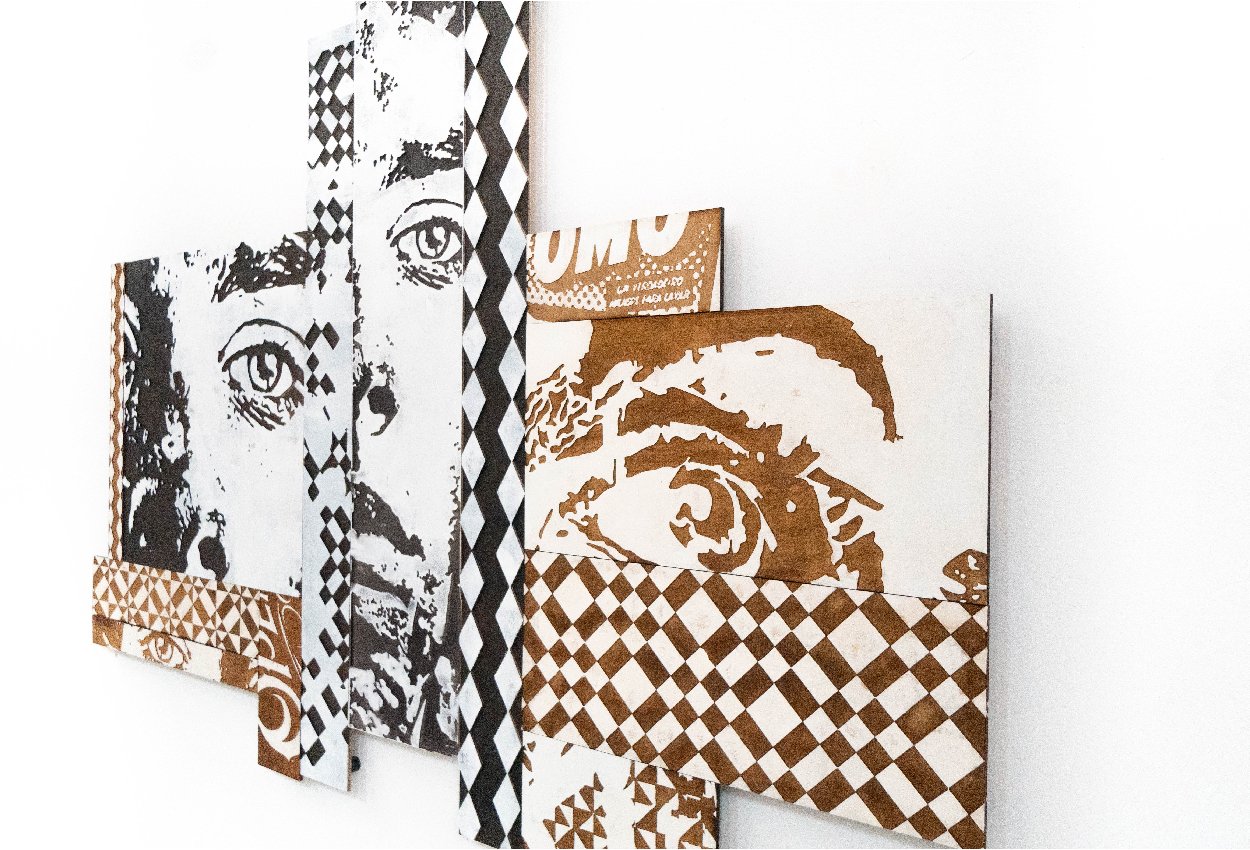 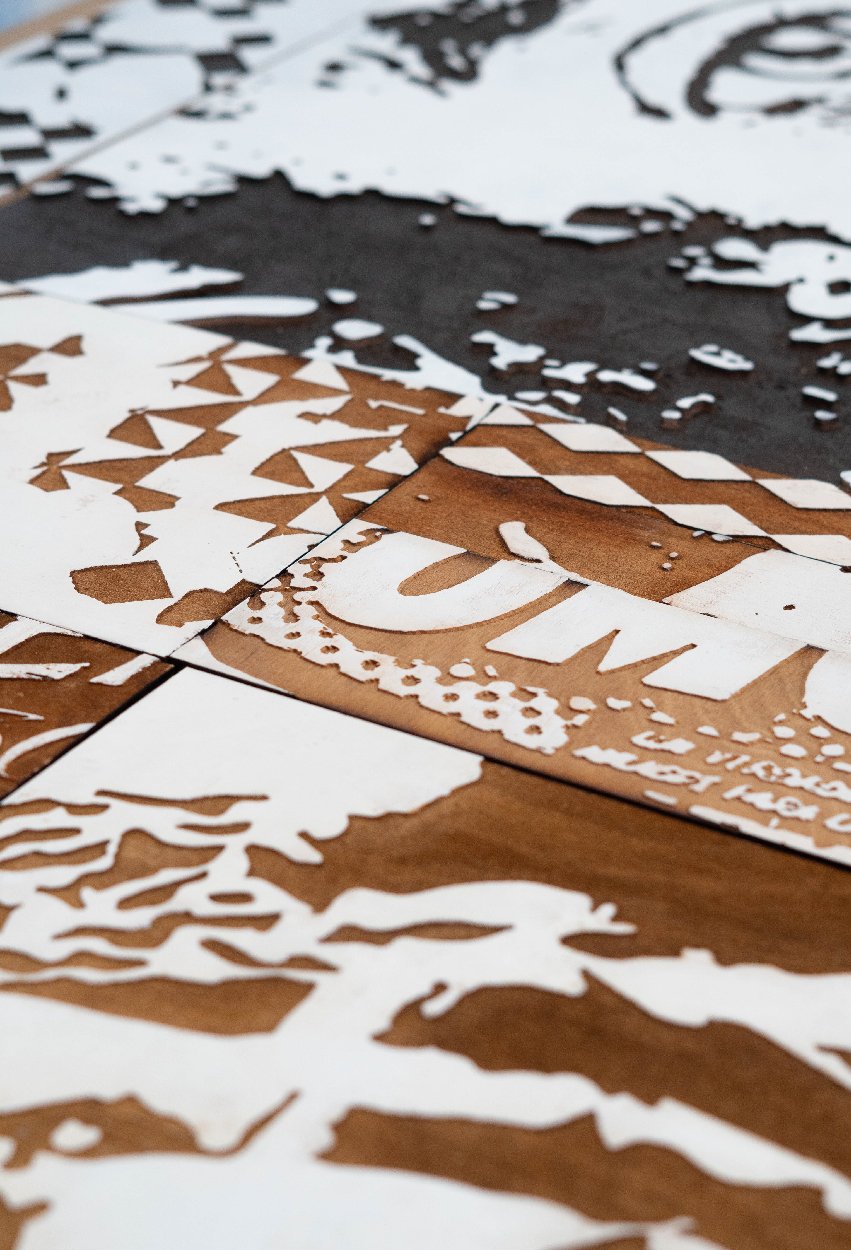 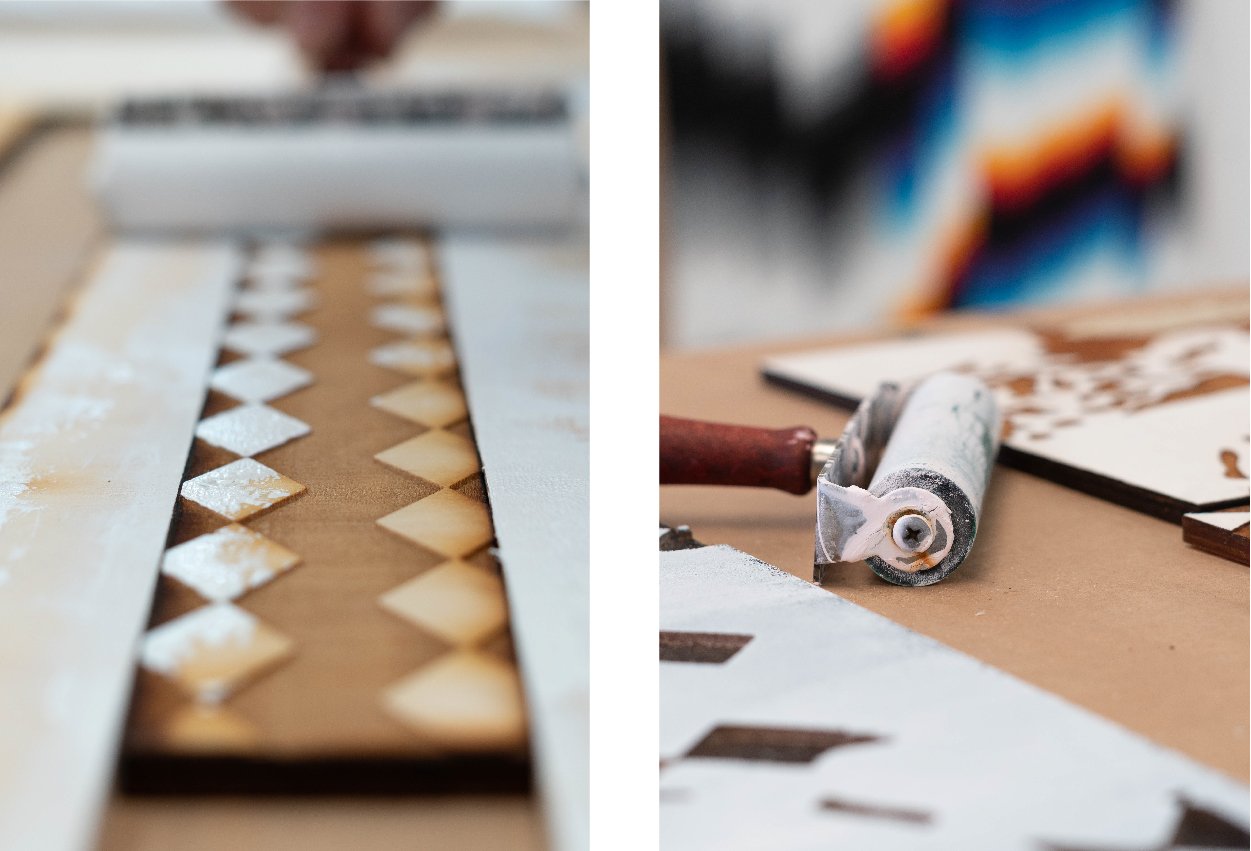 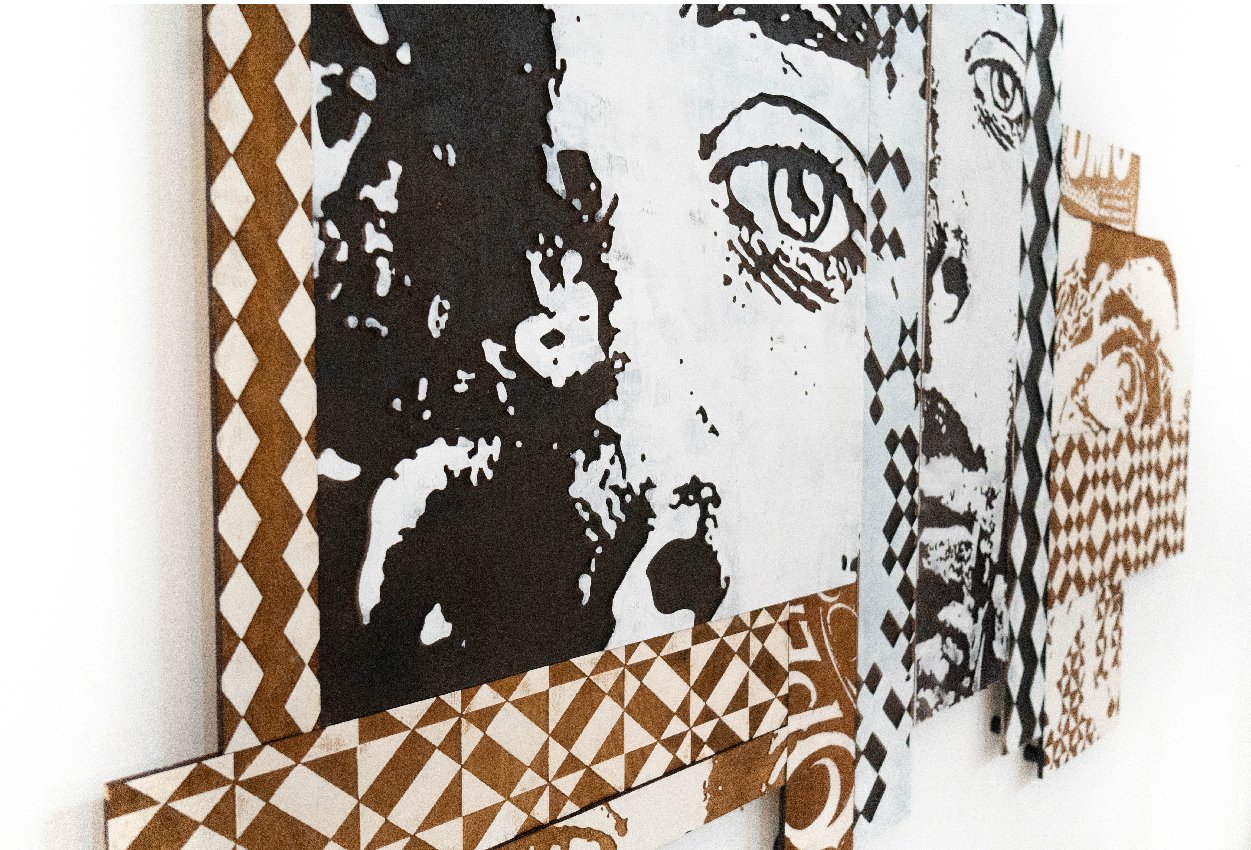 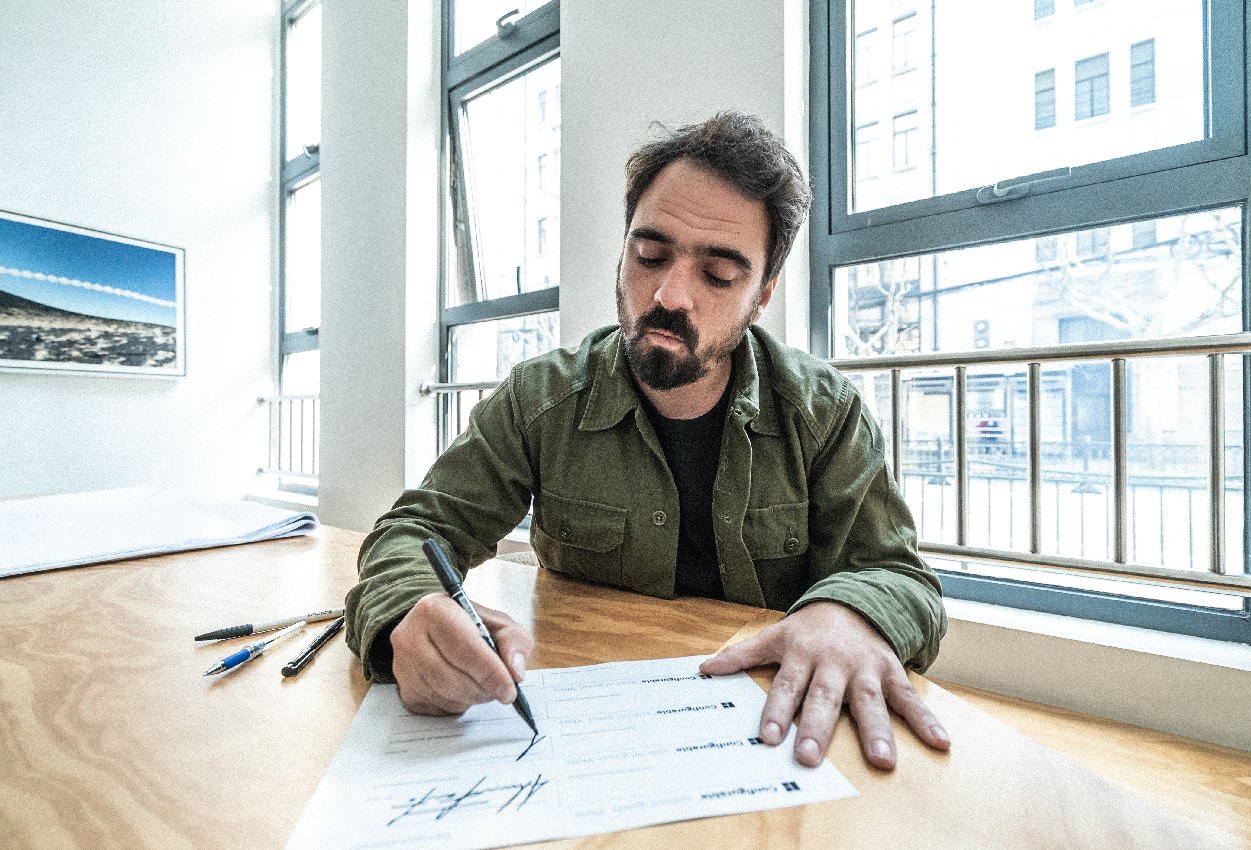 Henri Matisse, The Beast on the Loose