Rone just launched his latest project EMPIRE after twelve months in residence at the decaying Burnam Beeches property on the outskirts of Melbourne.

The immersive art installation filled with fourteen portraits will be open to the public for a brief period soon before the building is totally revamped.

Finding the friction point between beauty and decay is a thread that runs through much of Rone’s work. As a street artist best known for his haunting, stylised images of women’s faces, he understands better than most that beauty can be fleeting. Seeing his artworks gradually worn away by natural and human elements has taught him to appreciate the unexpected beauty of an image as it begins to blend back into its more prosaic surroundings. 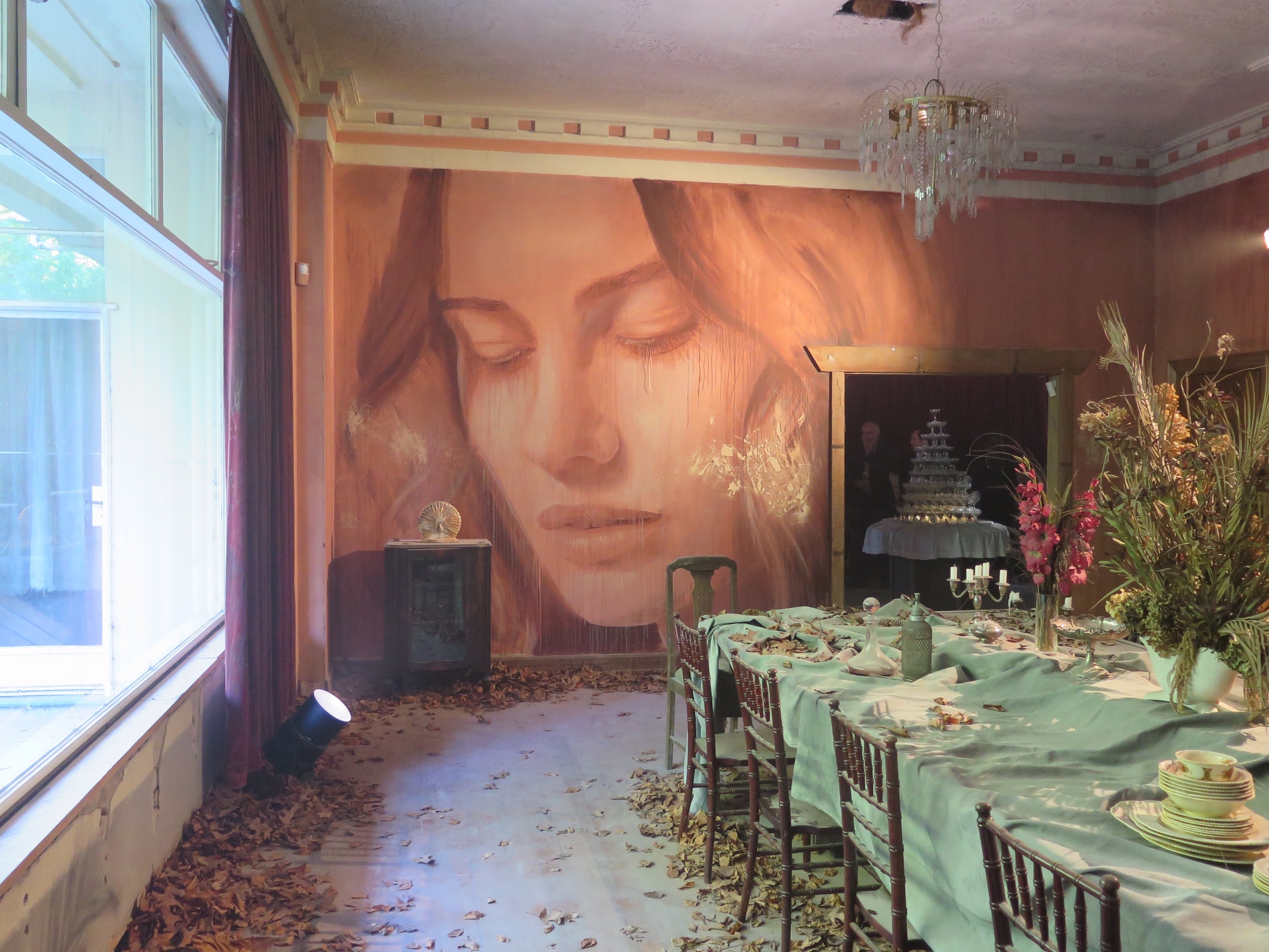 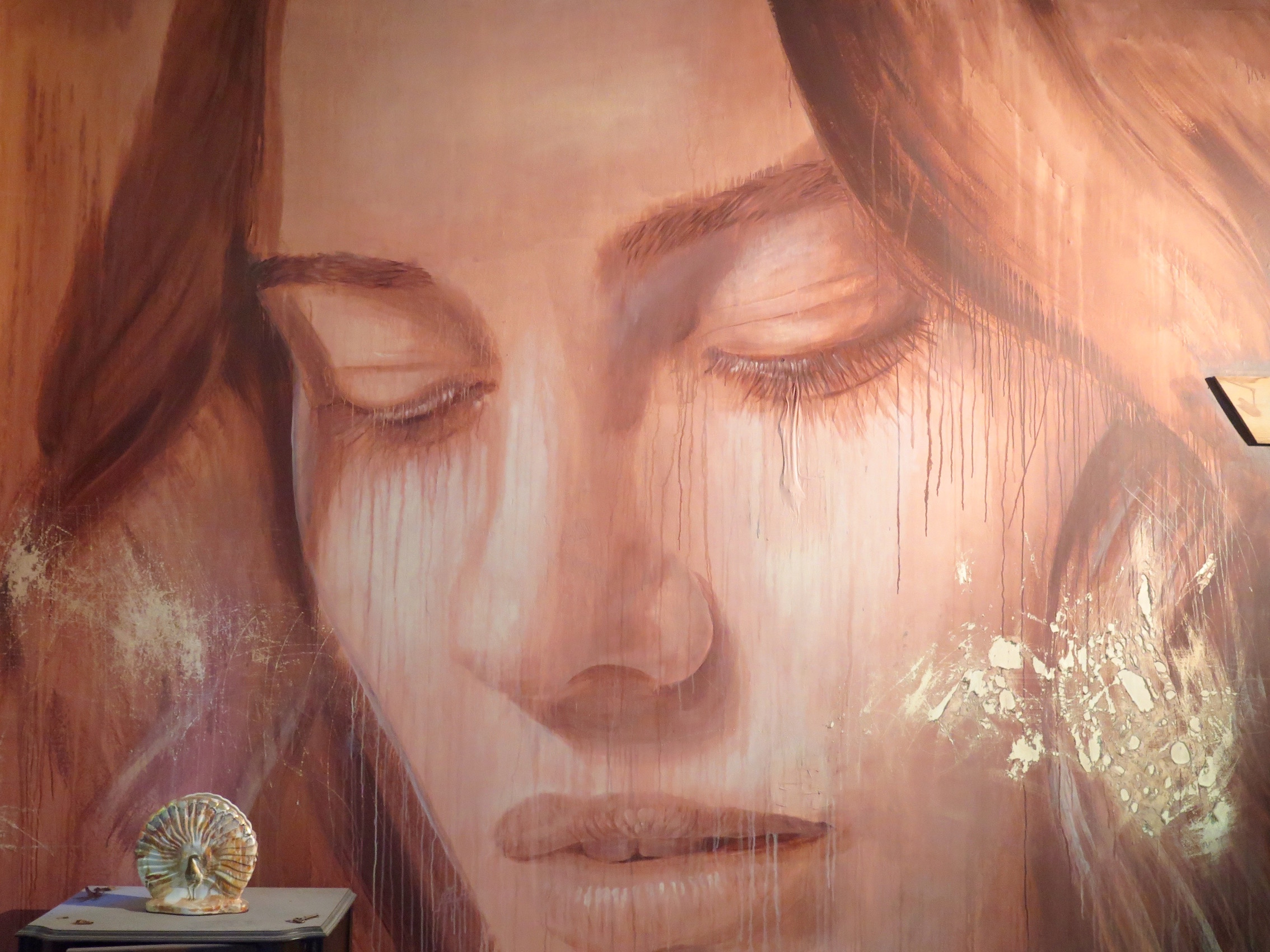 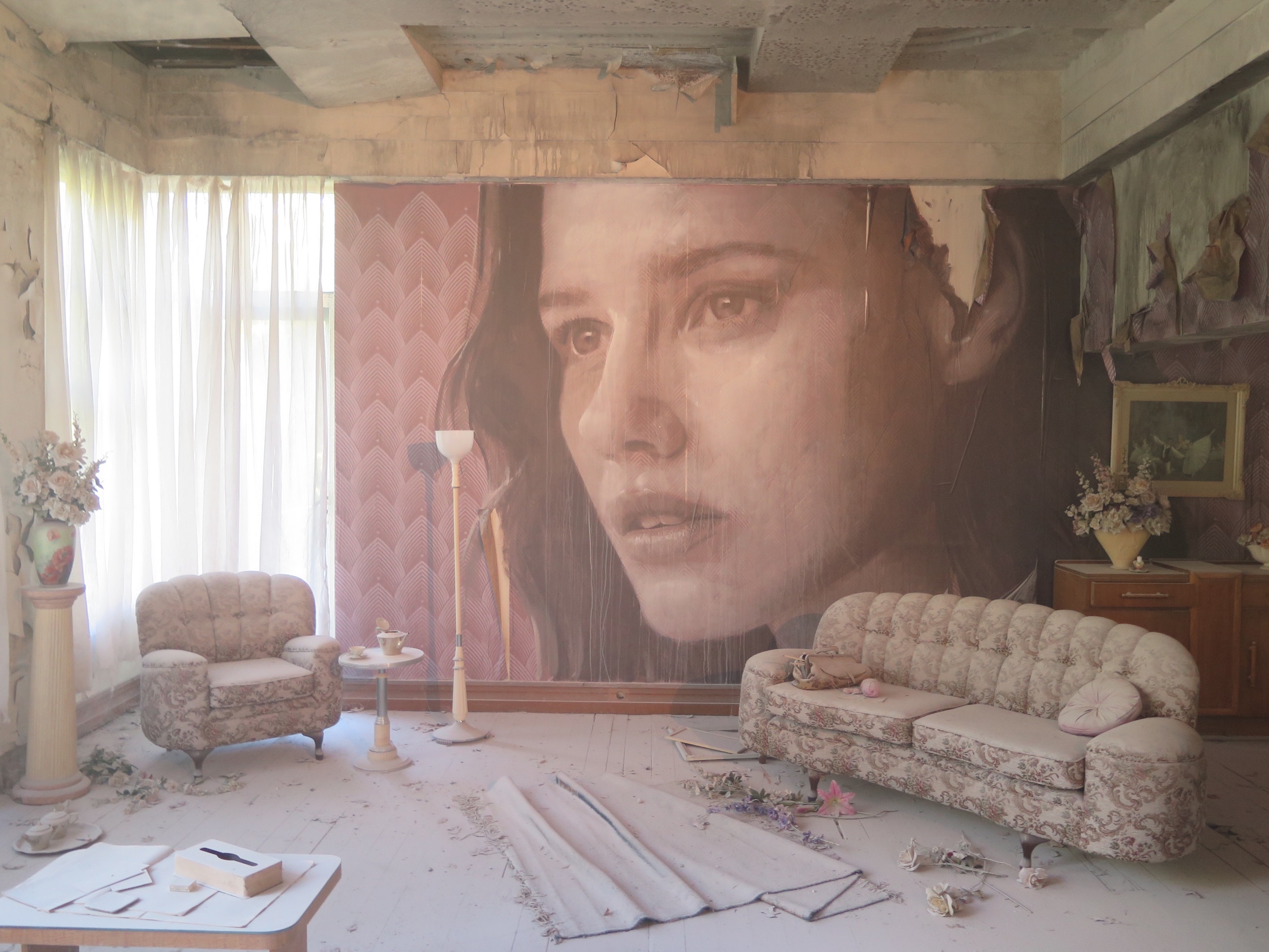 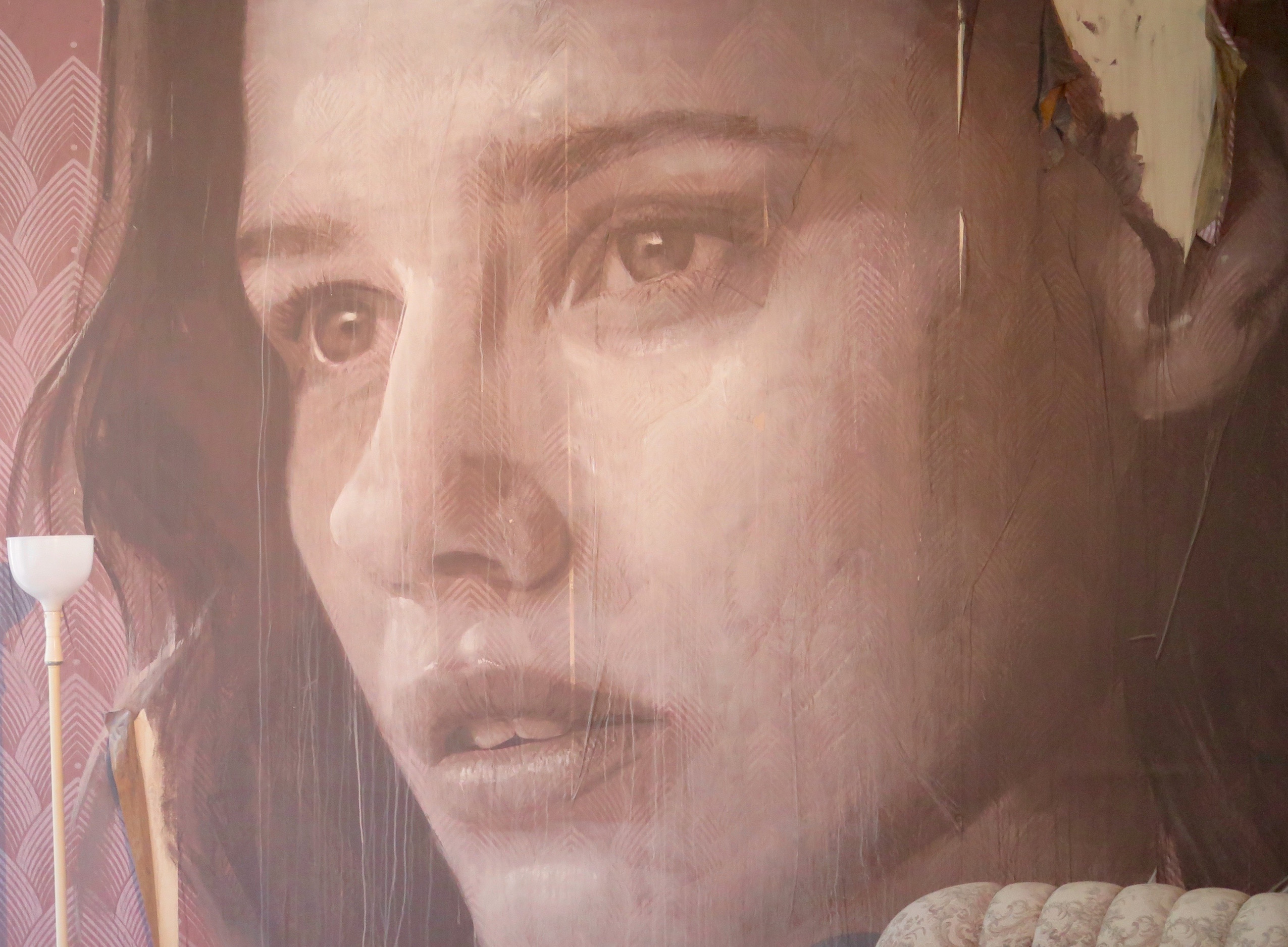 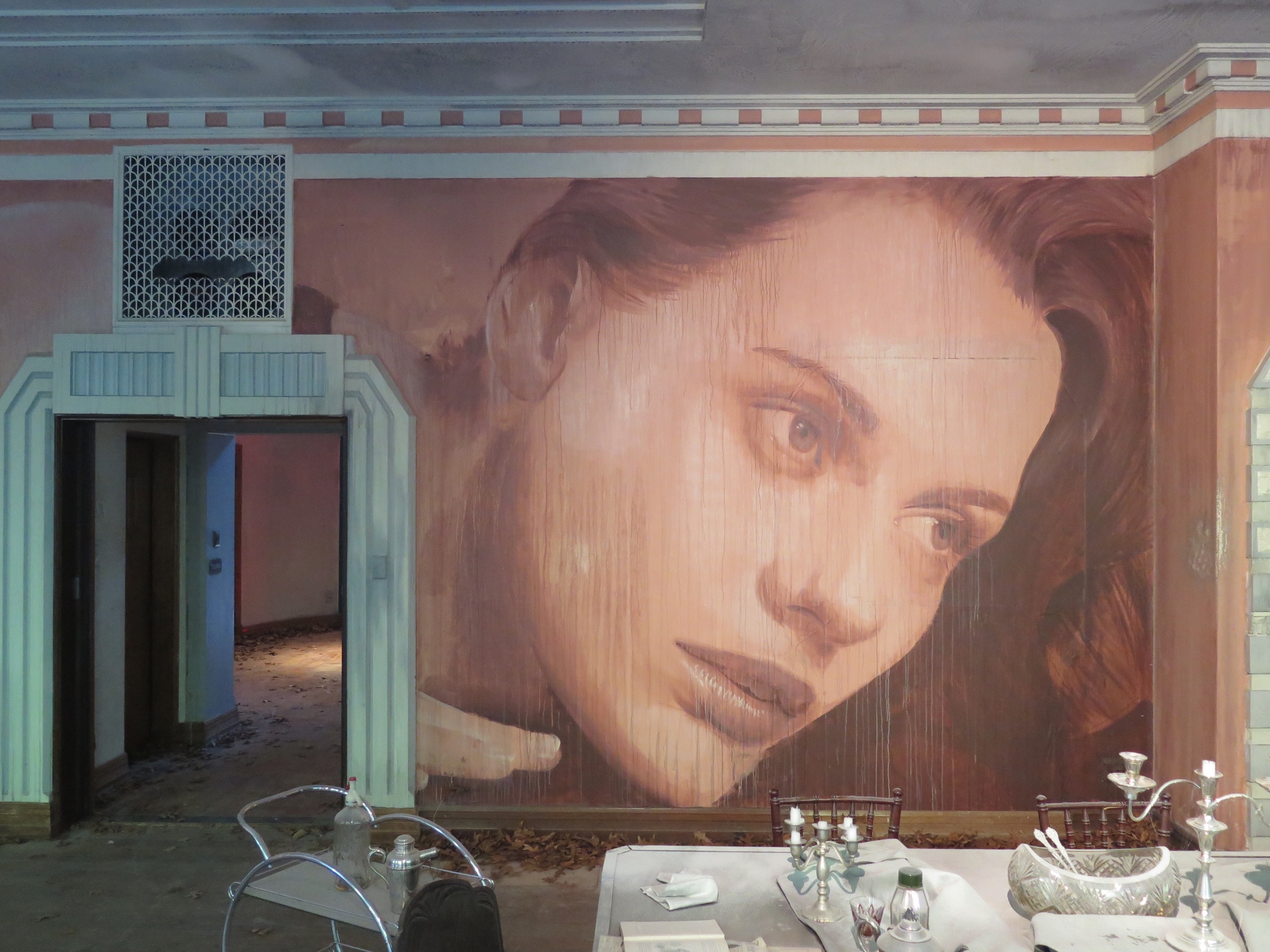 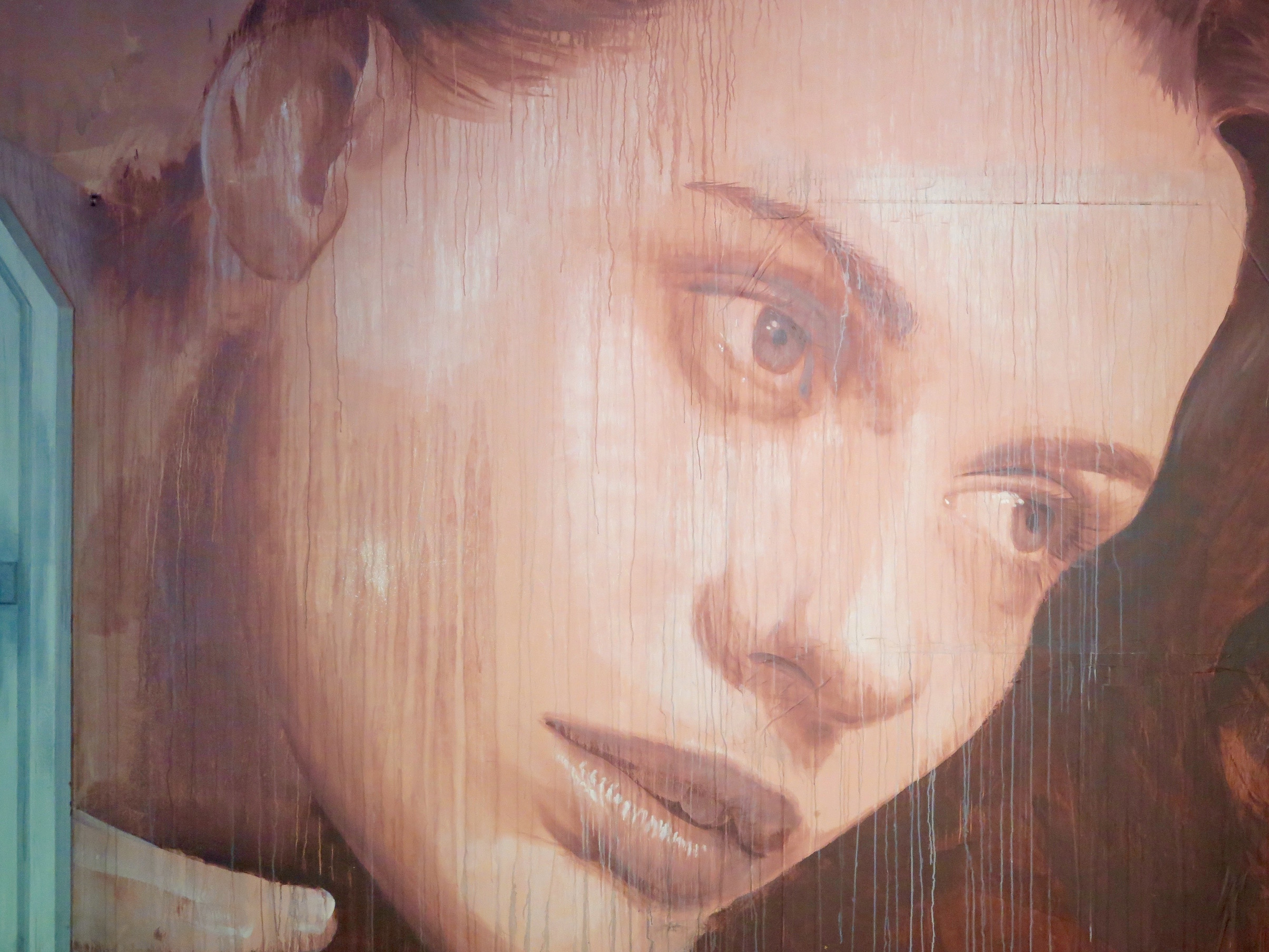 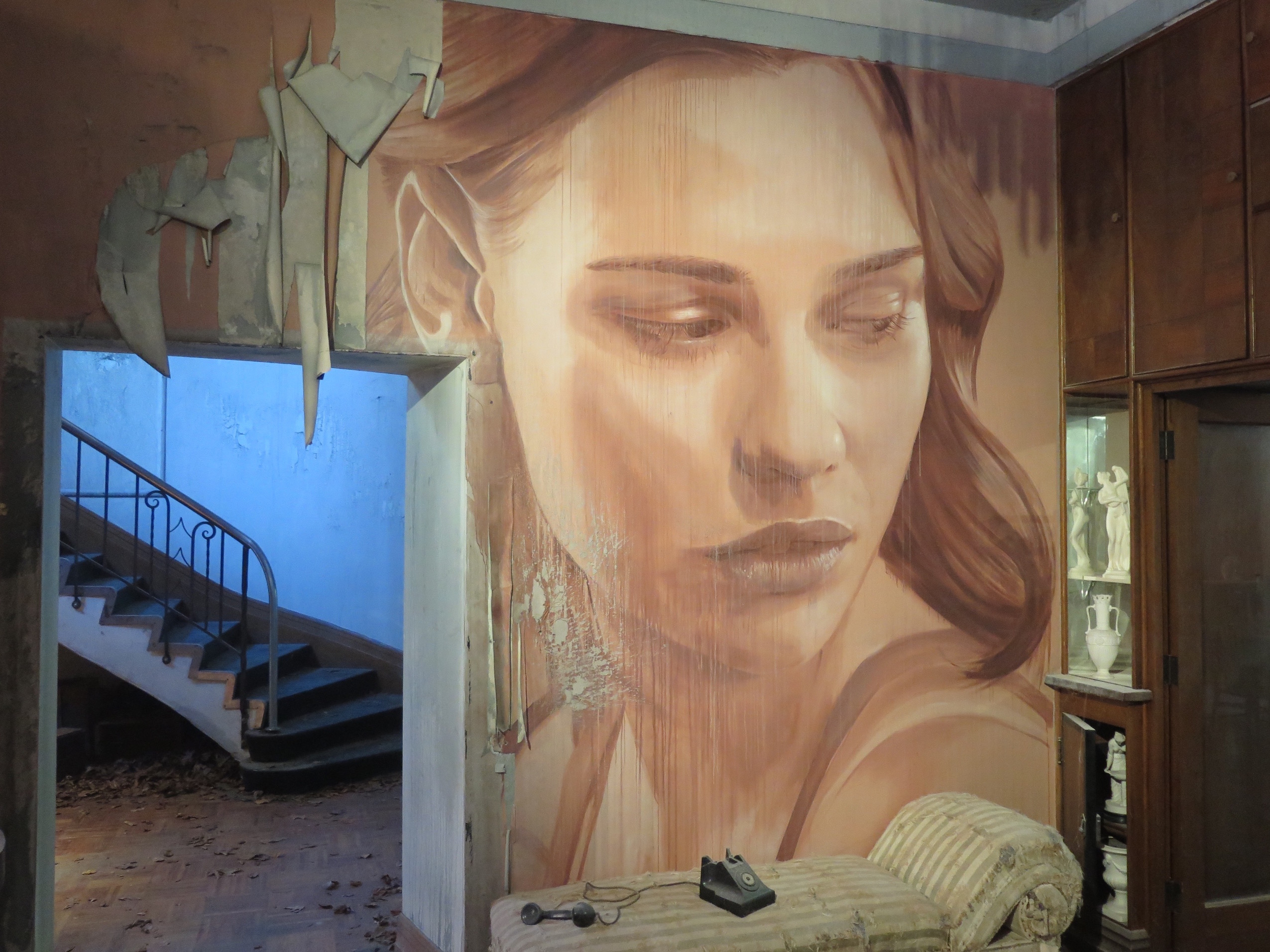 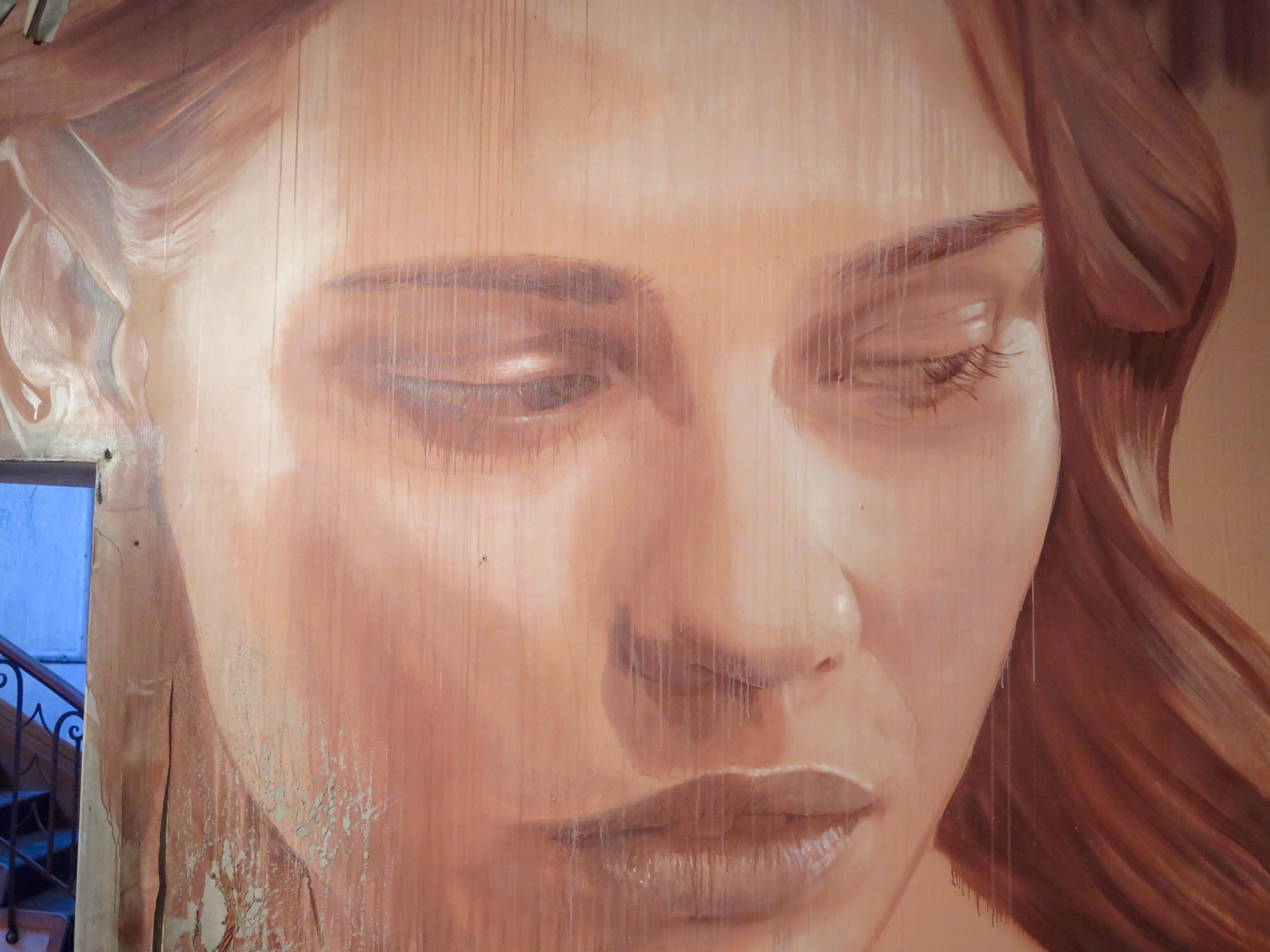 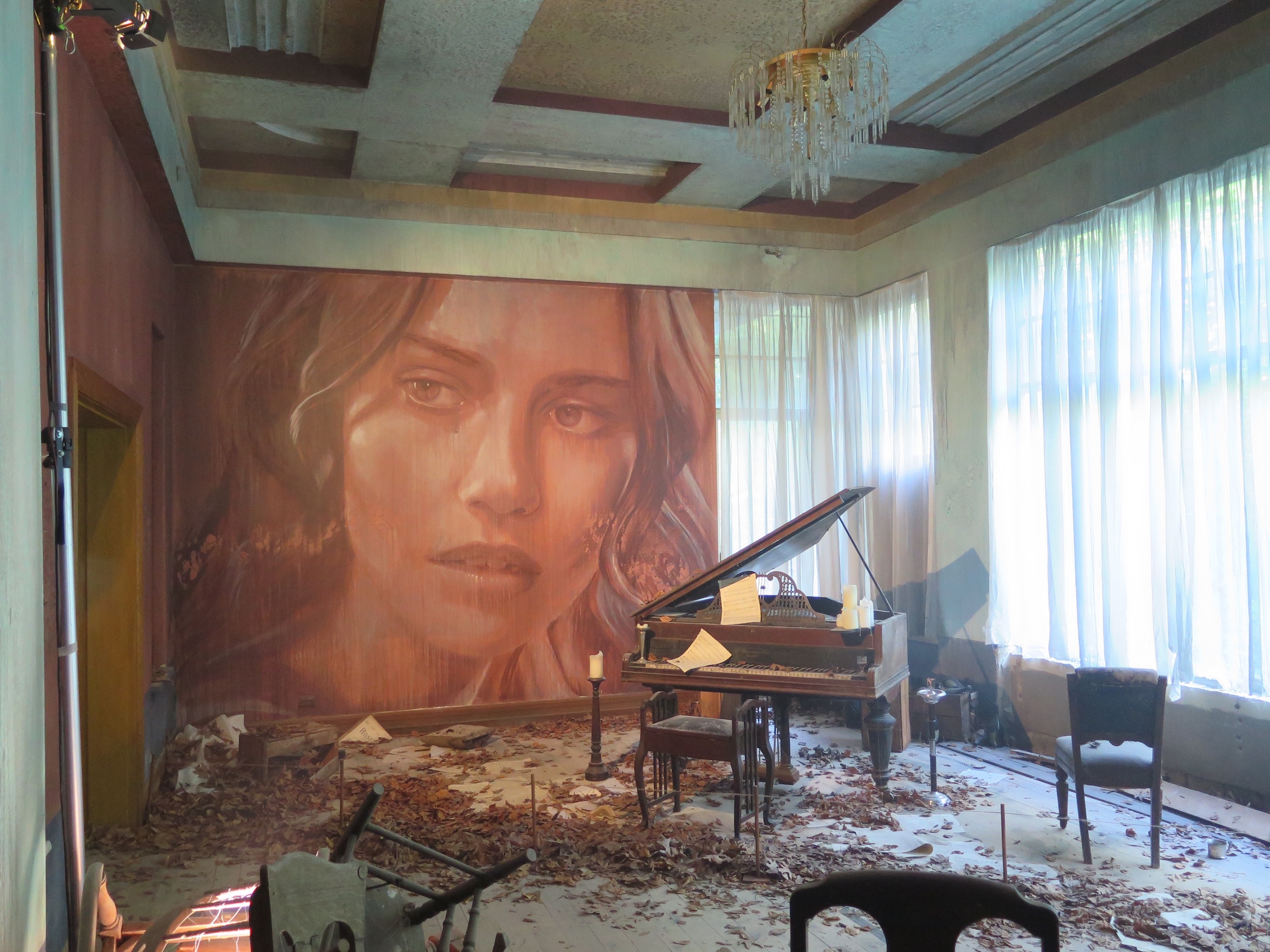 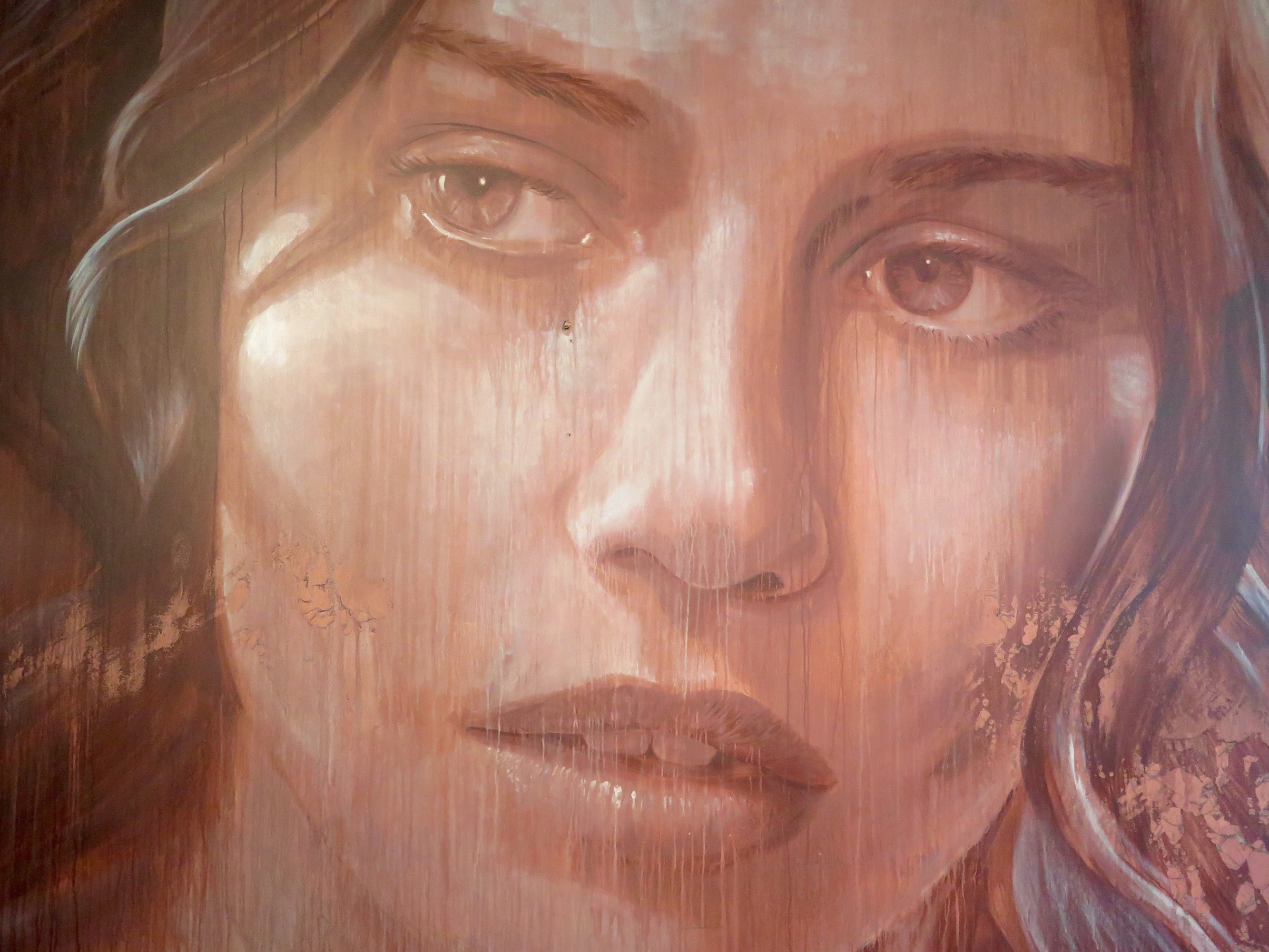 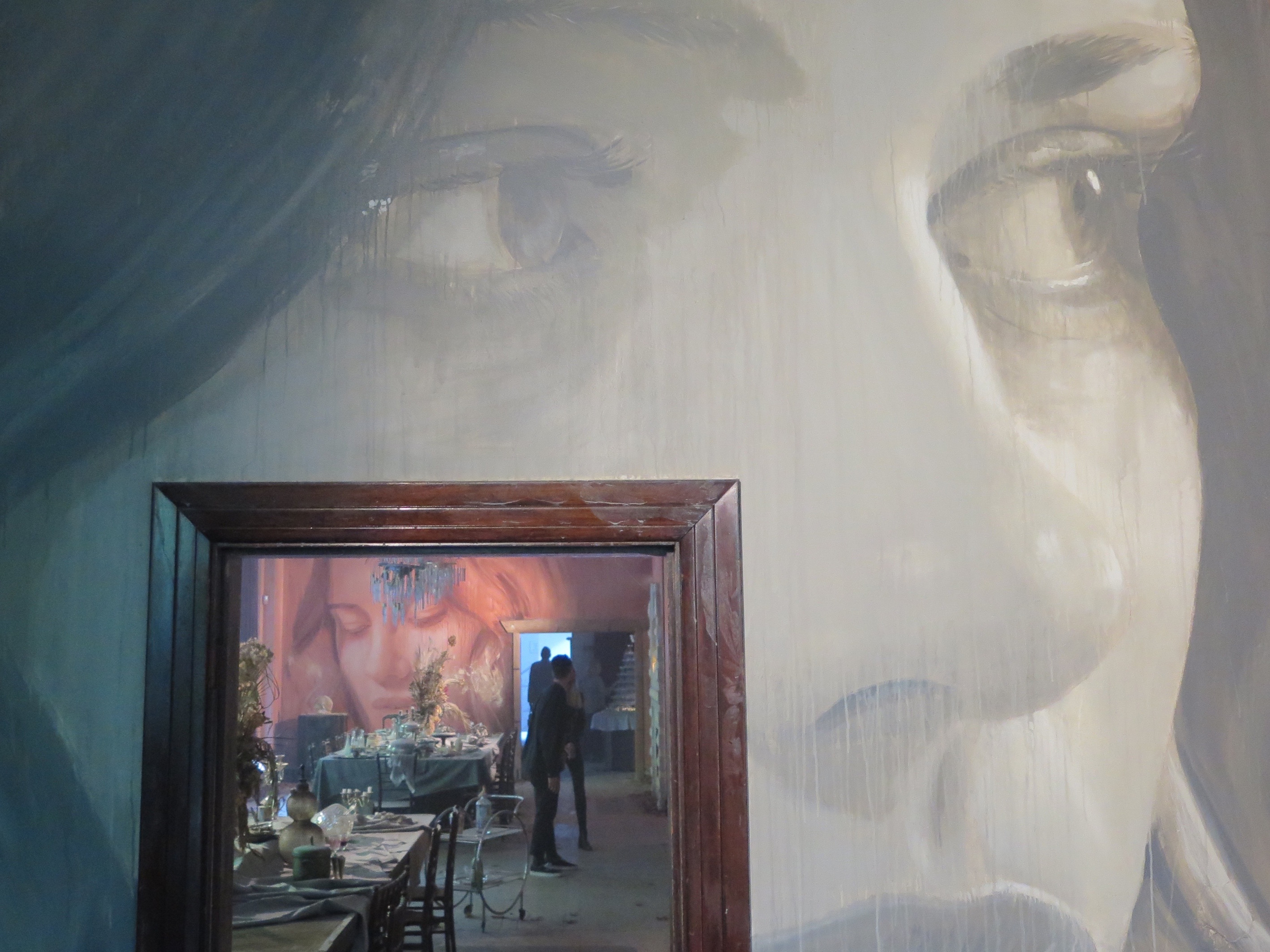 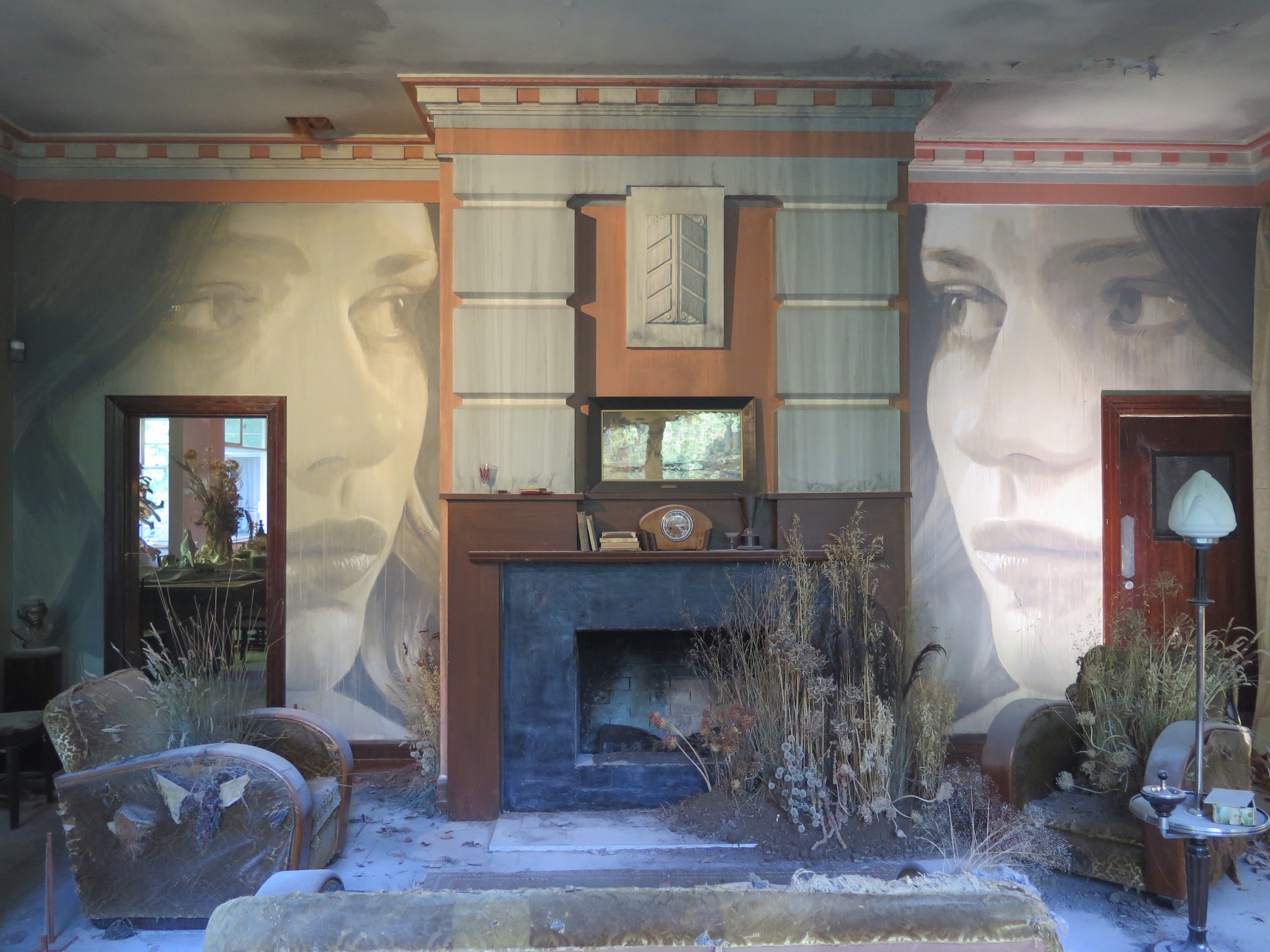 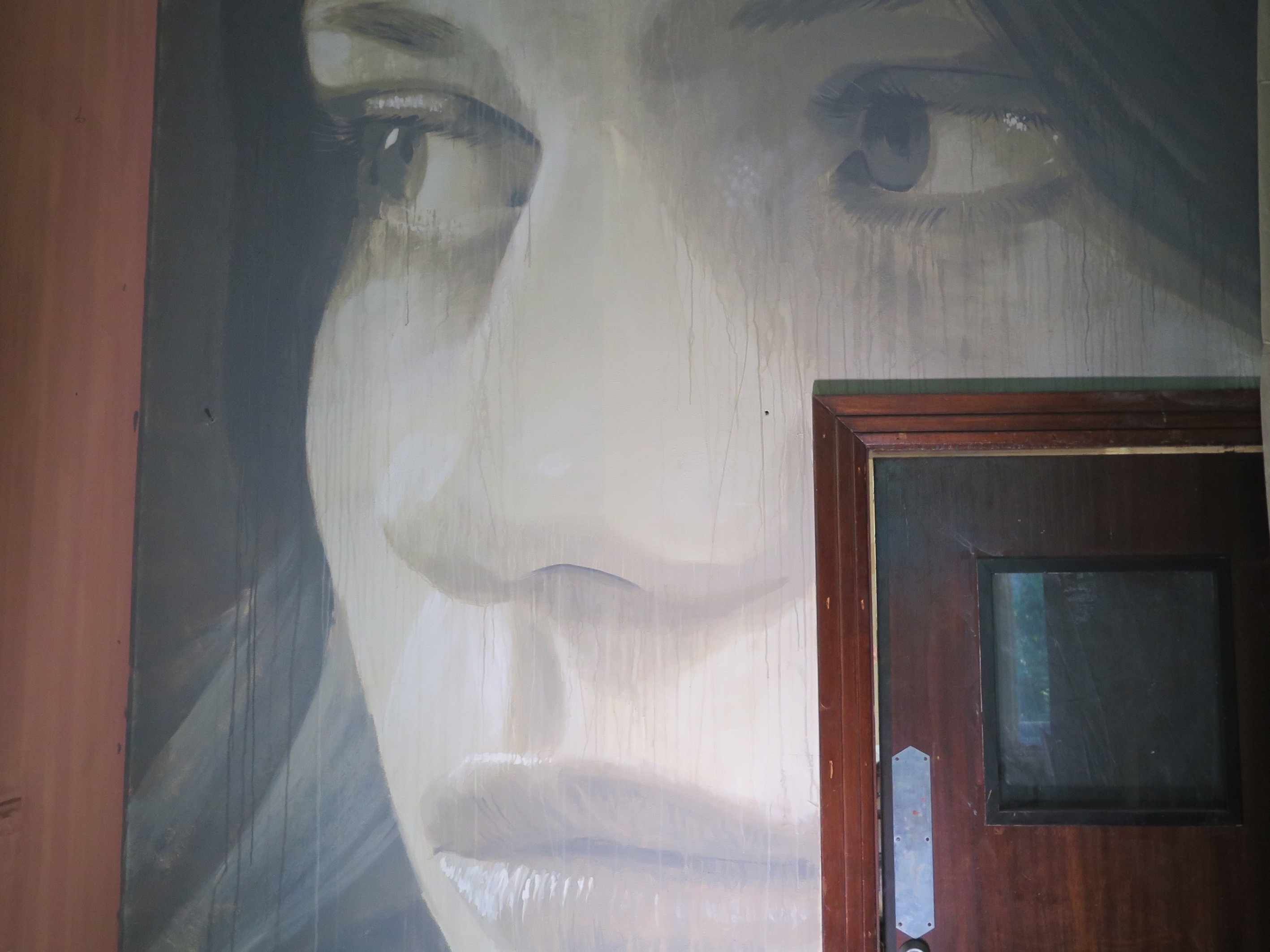 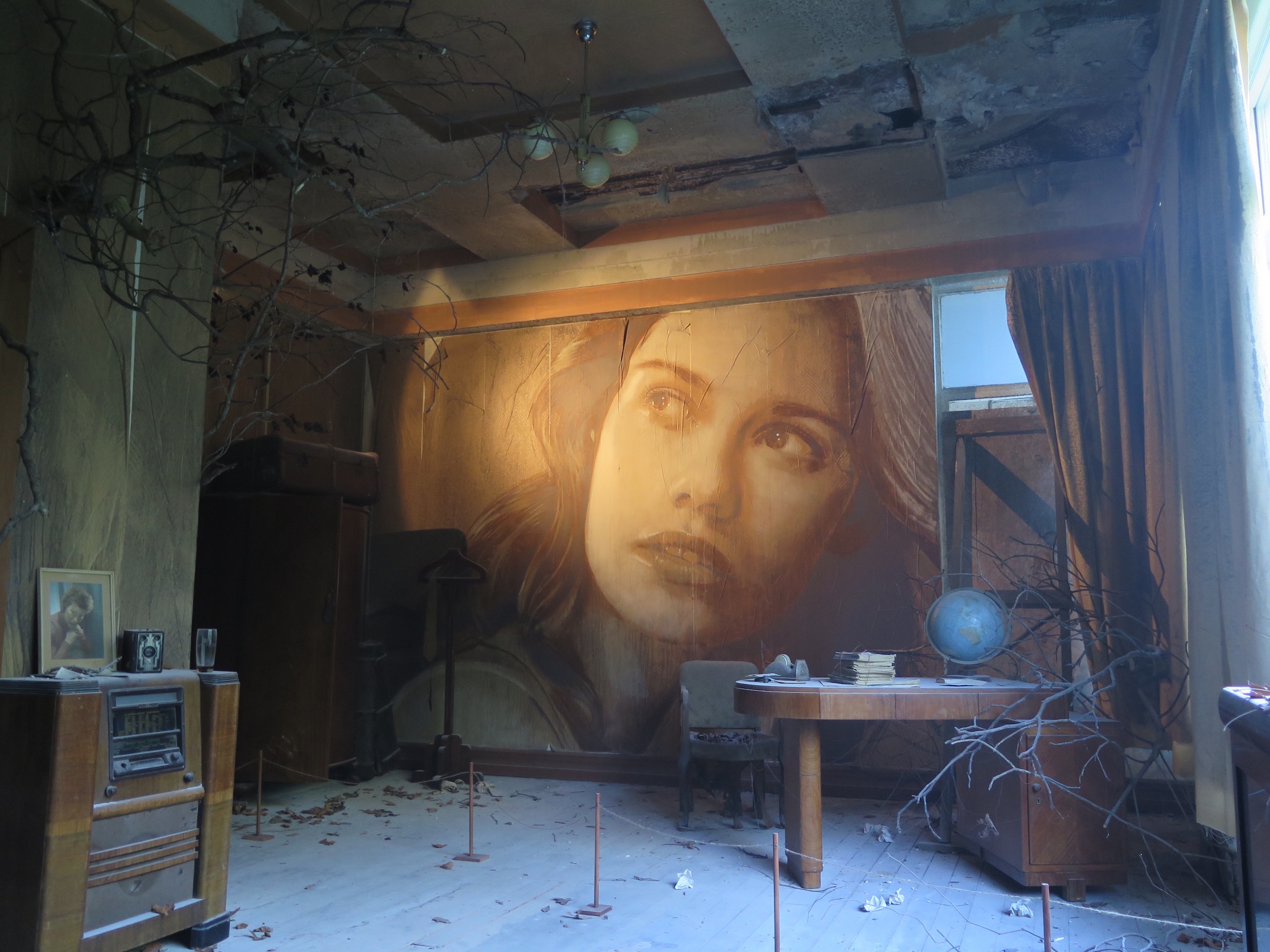 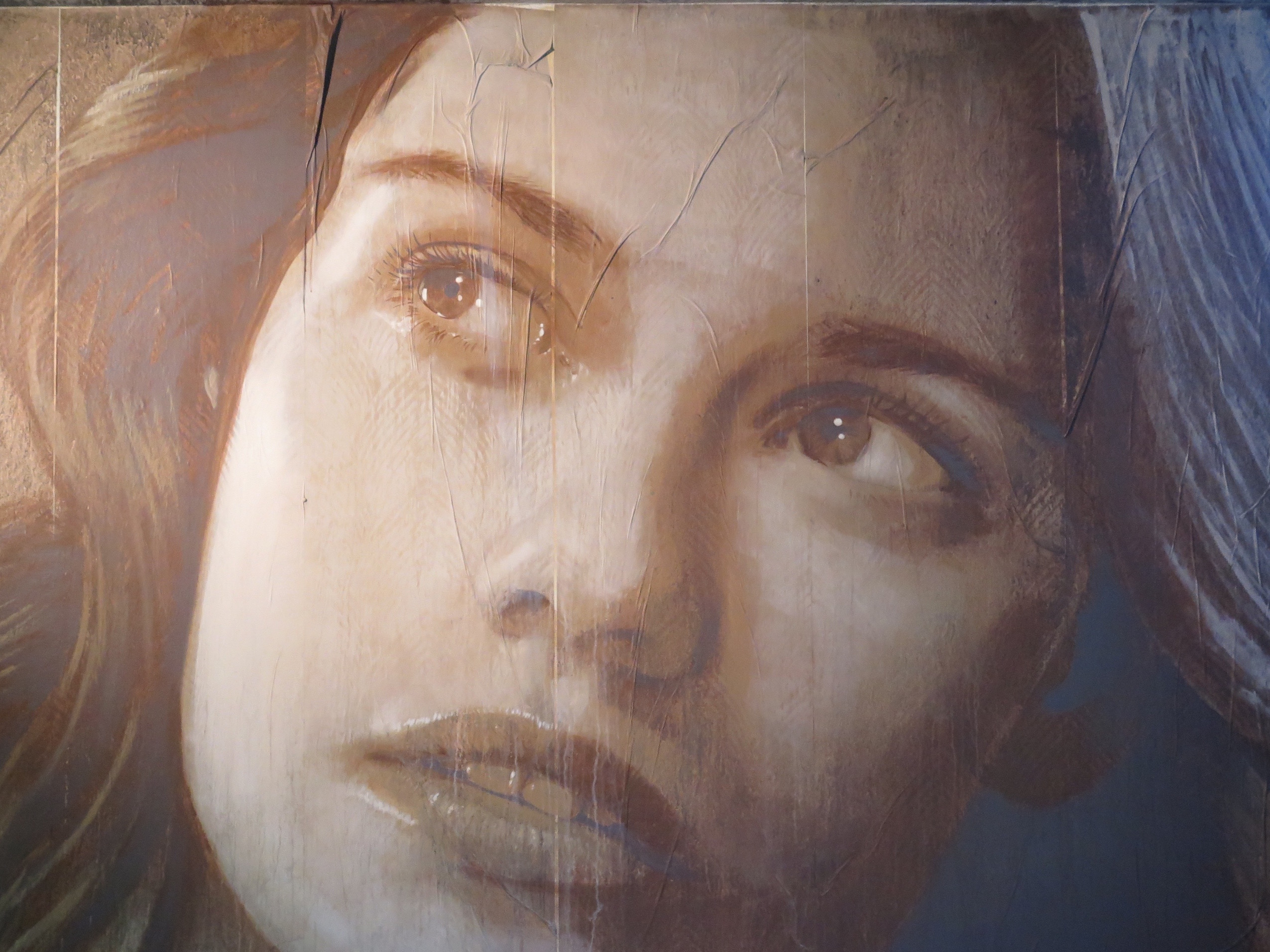 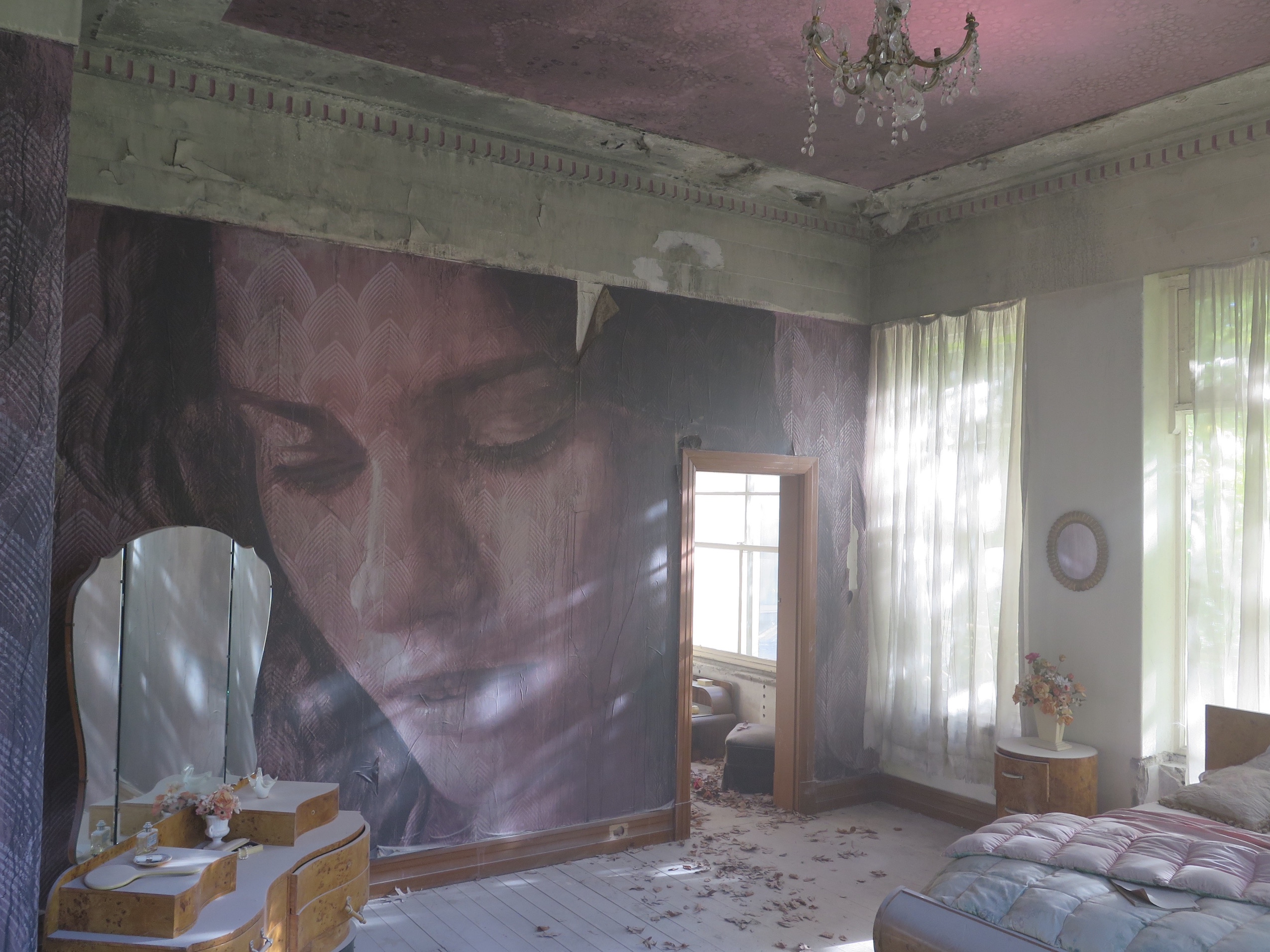 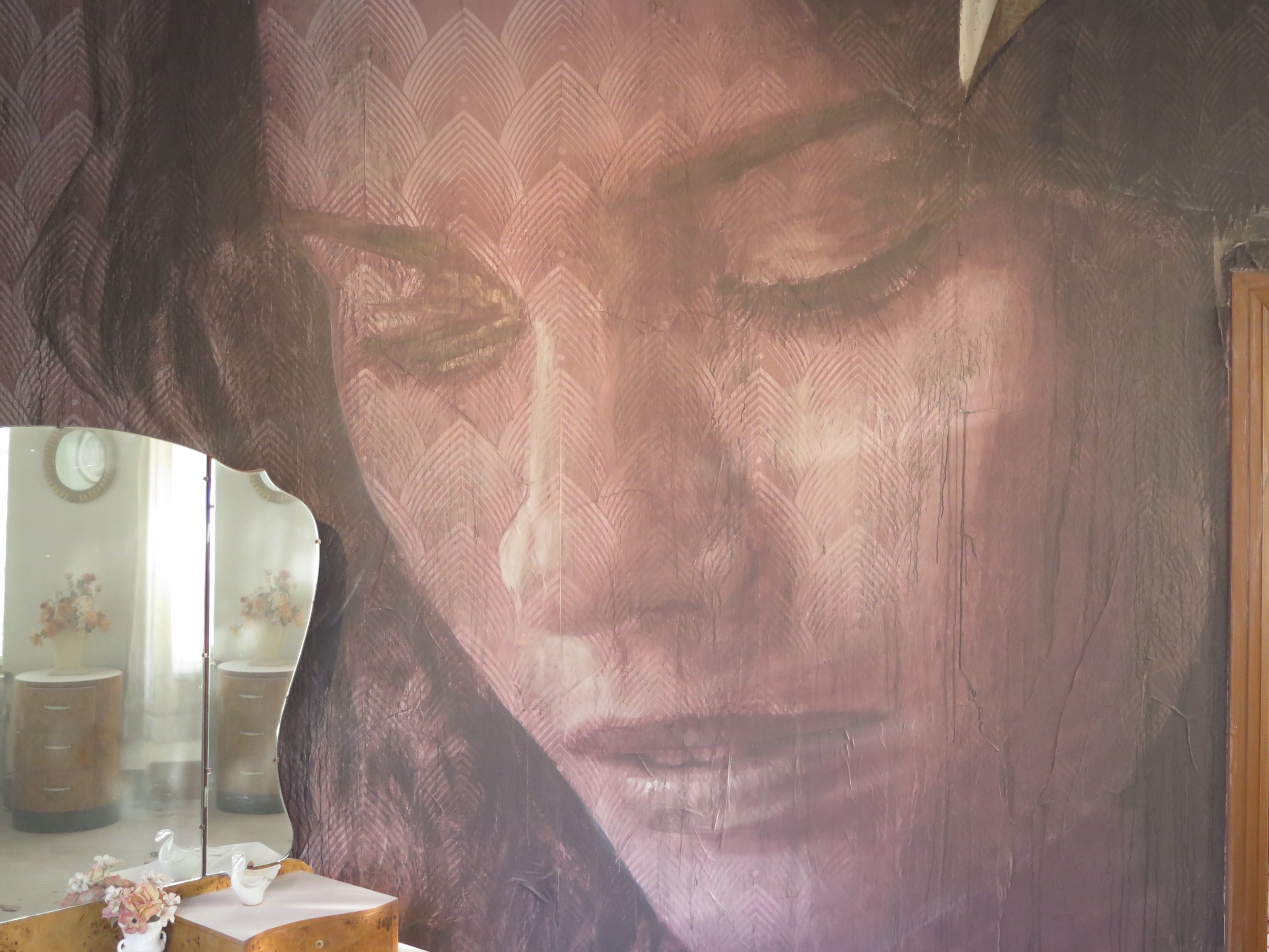 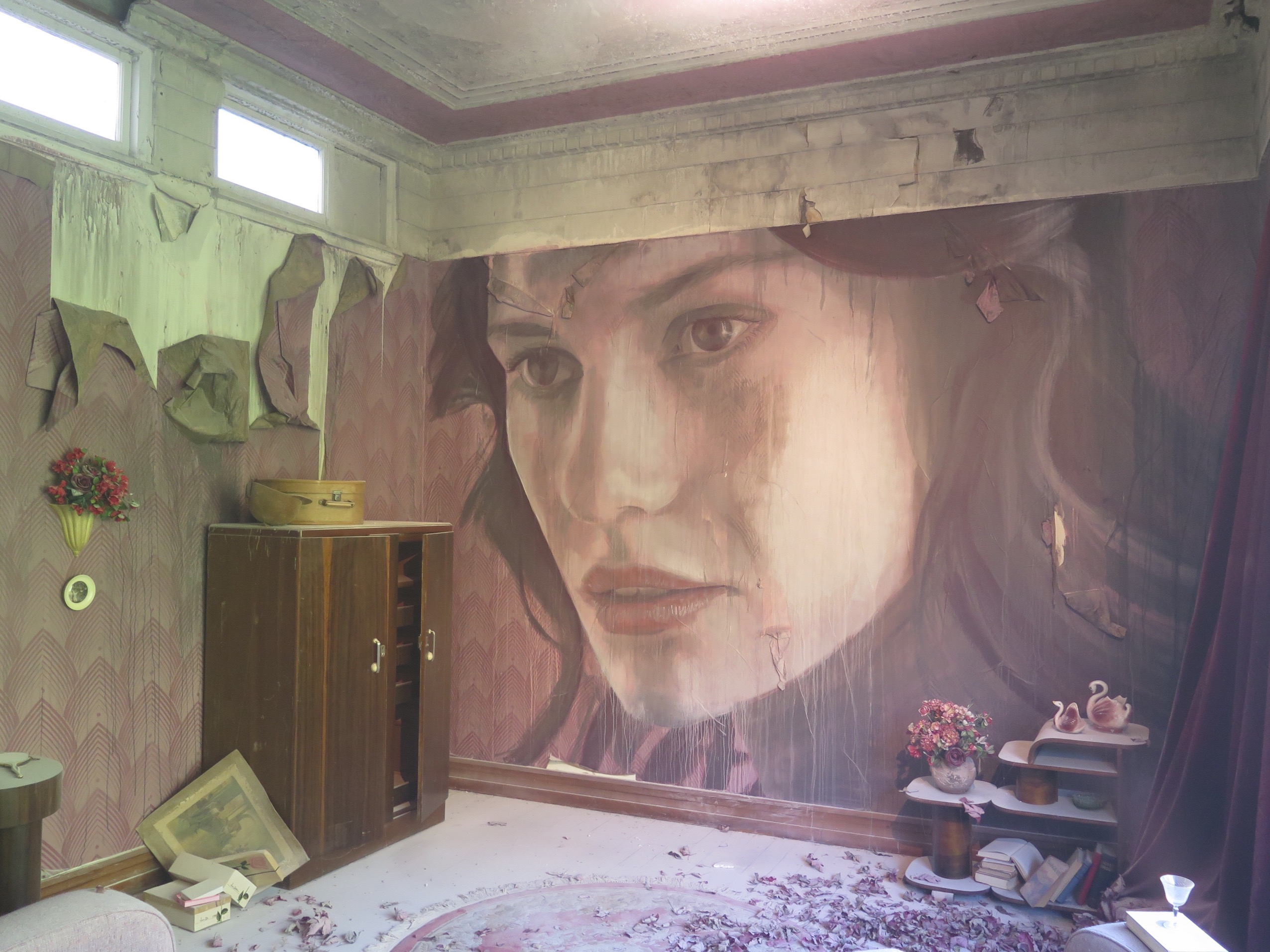 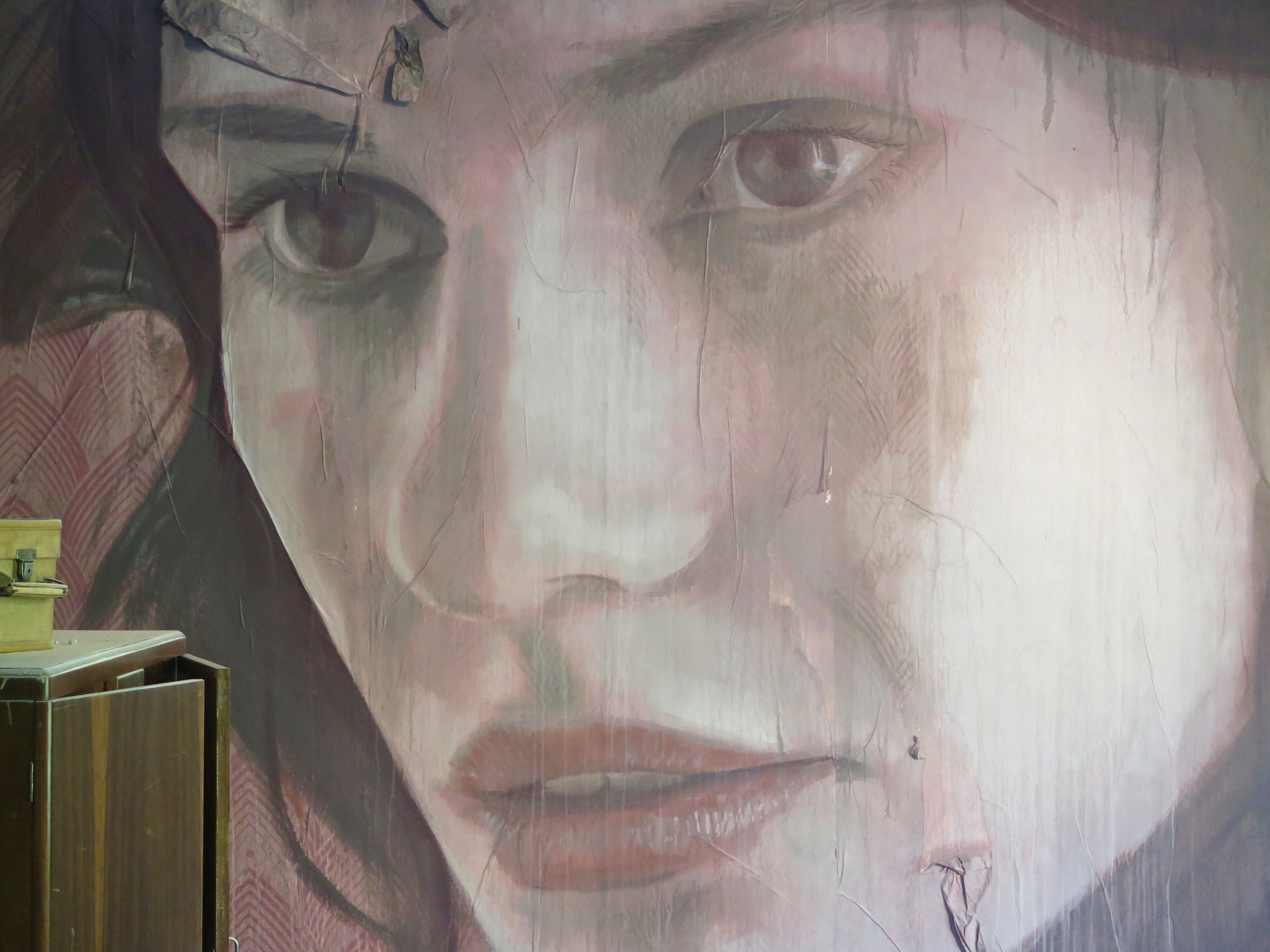 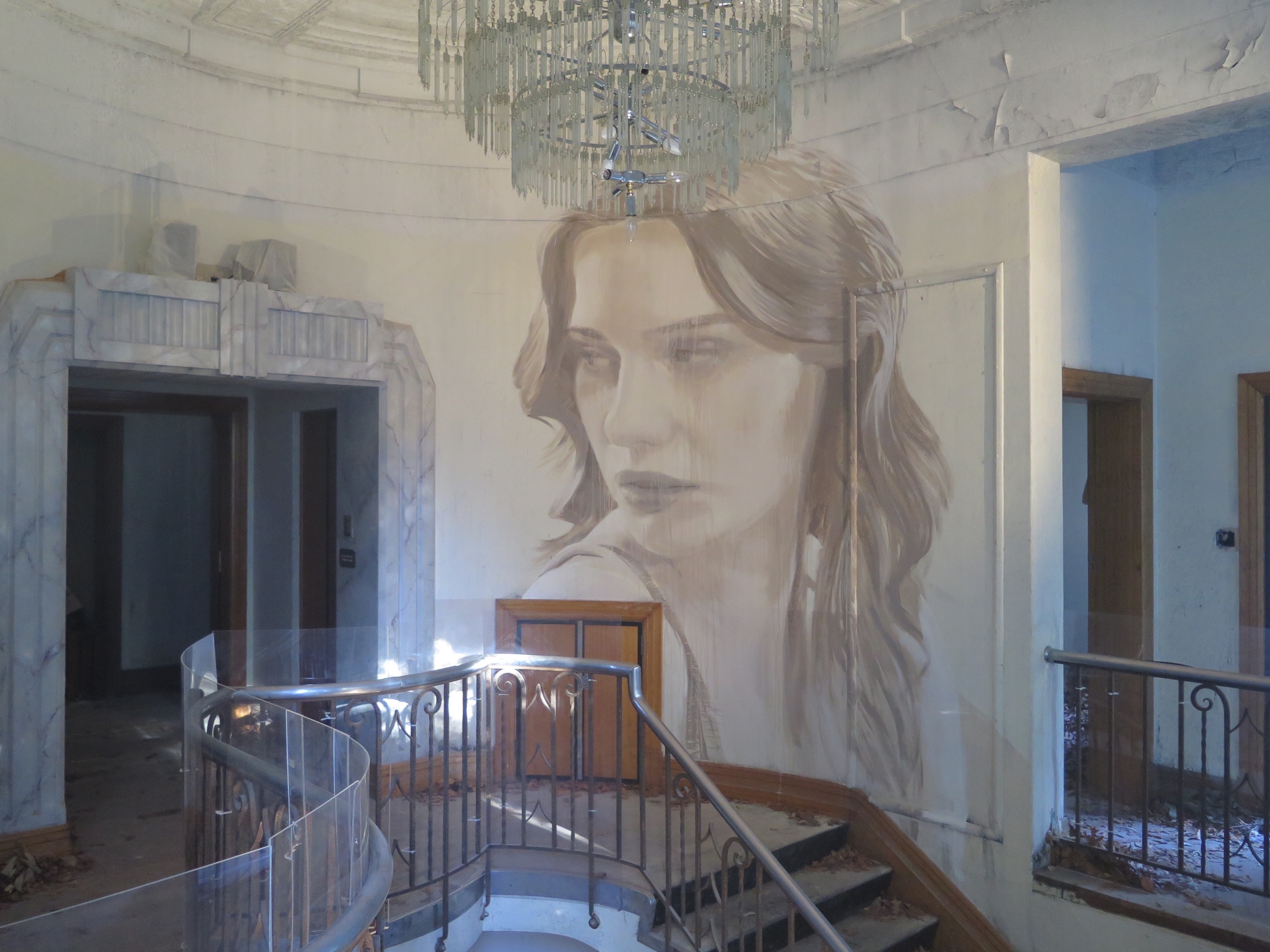 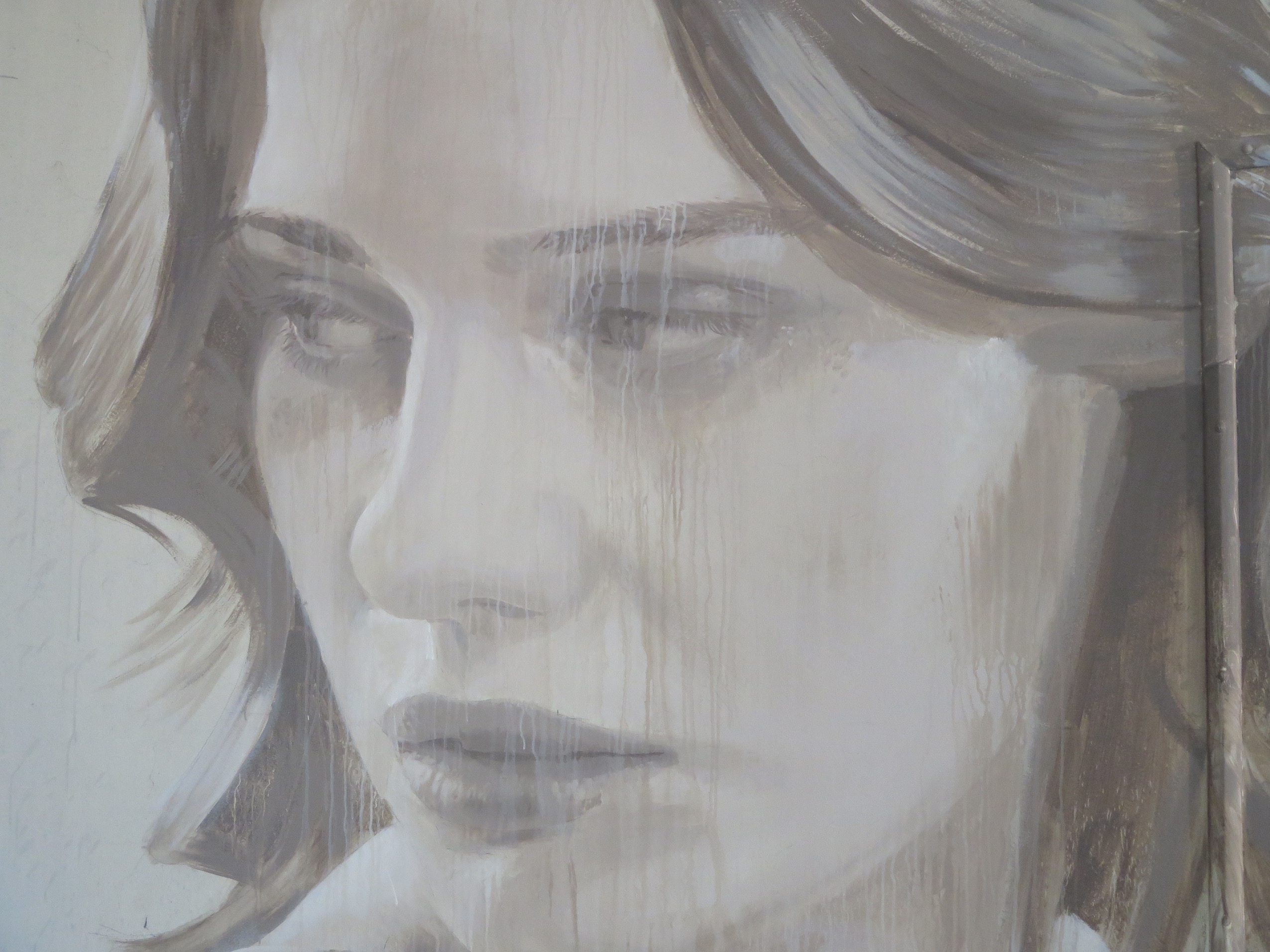 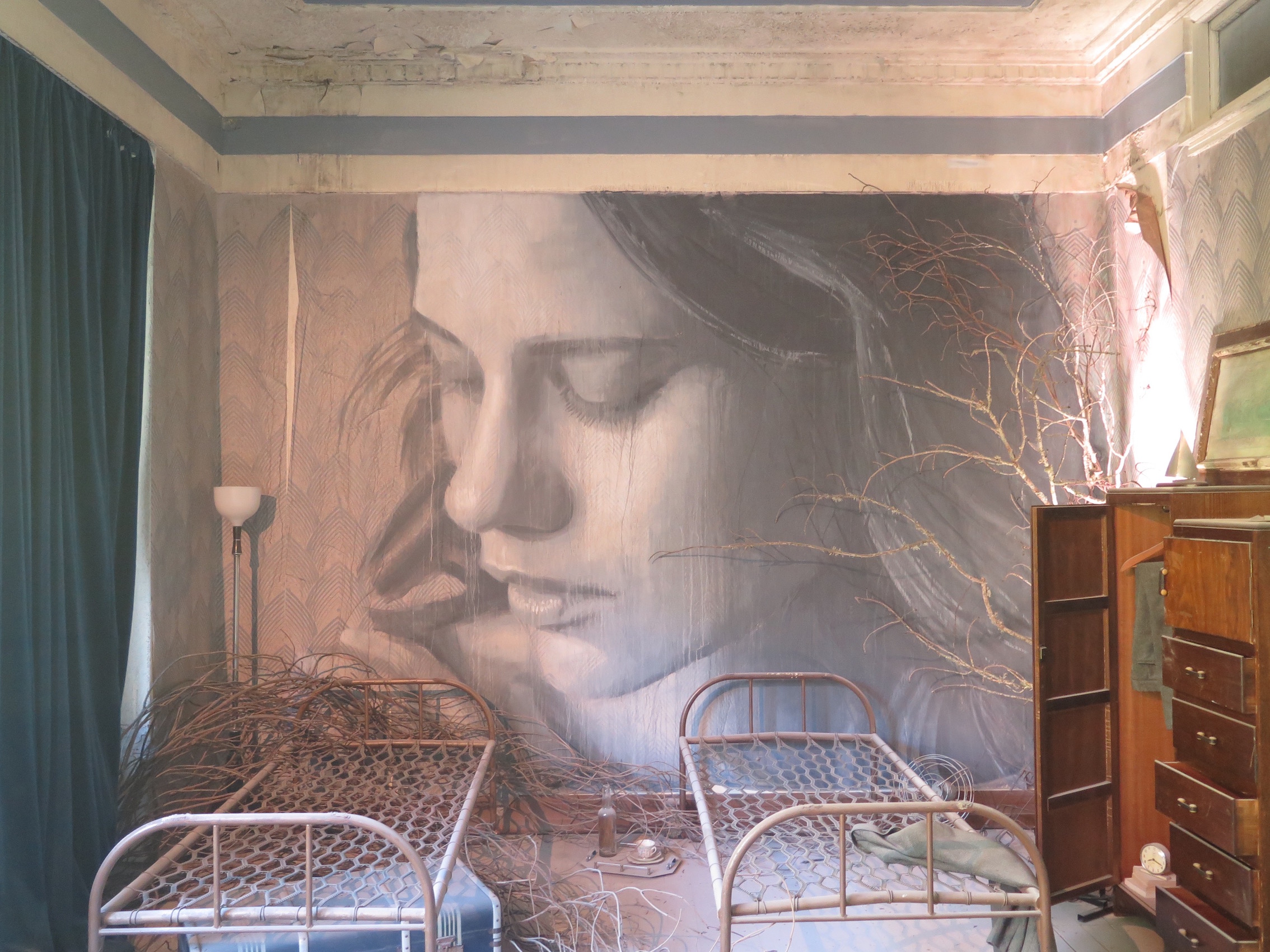 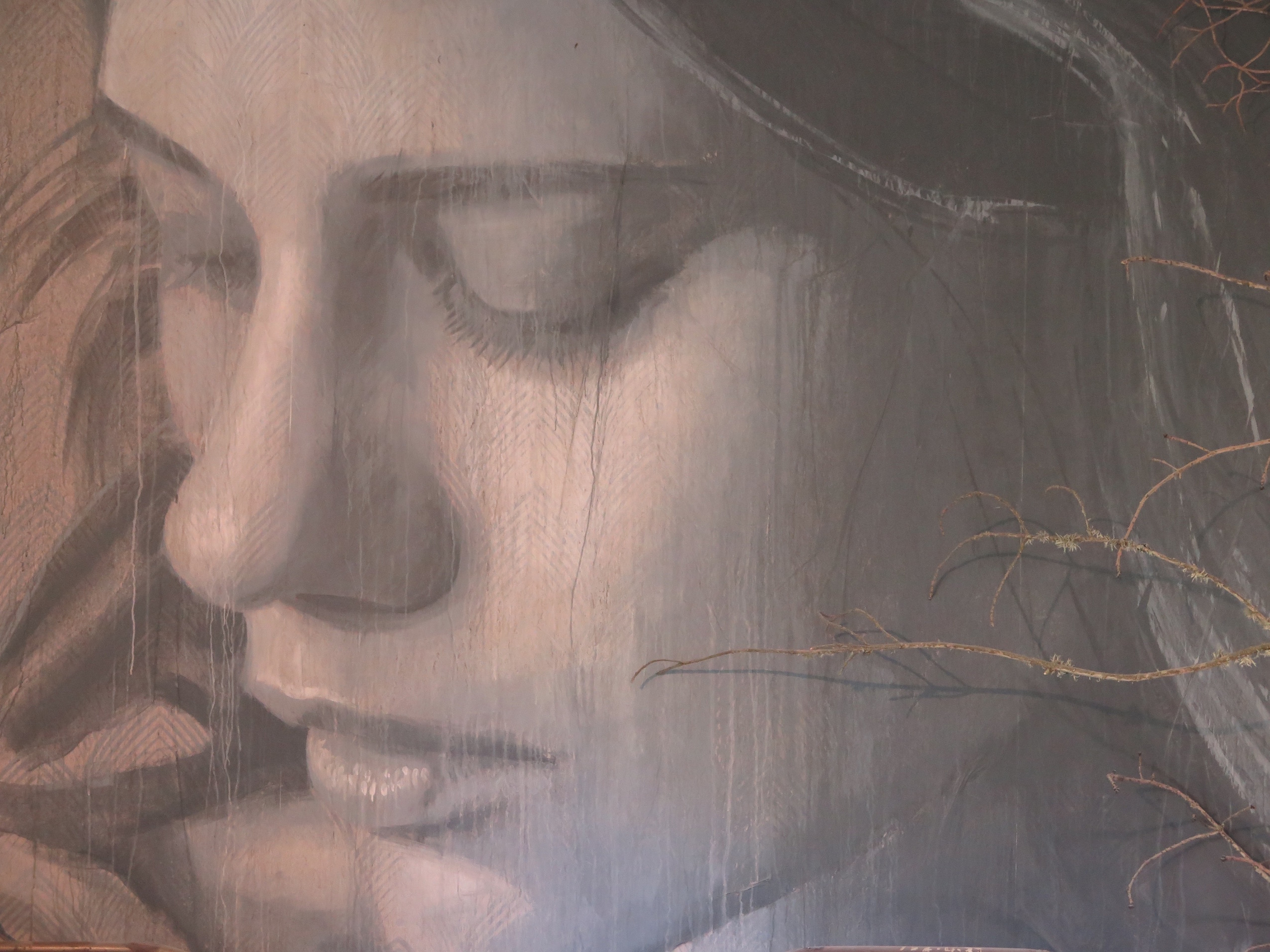 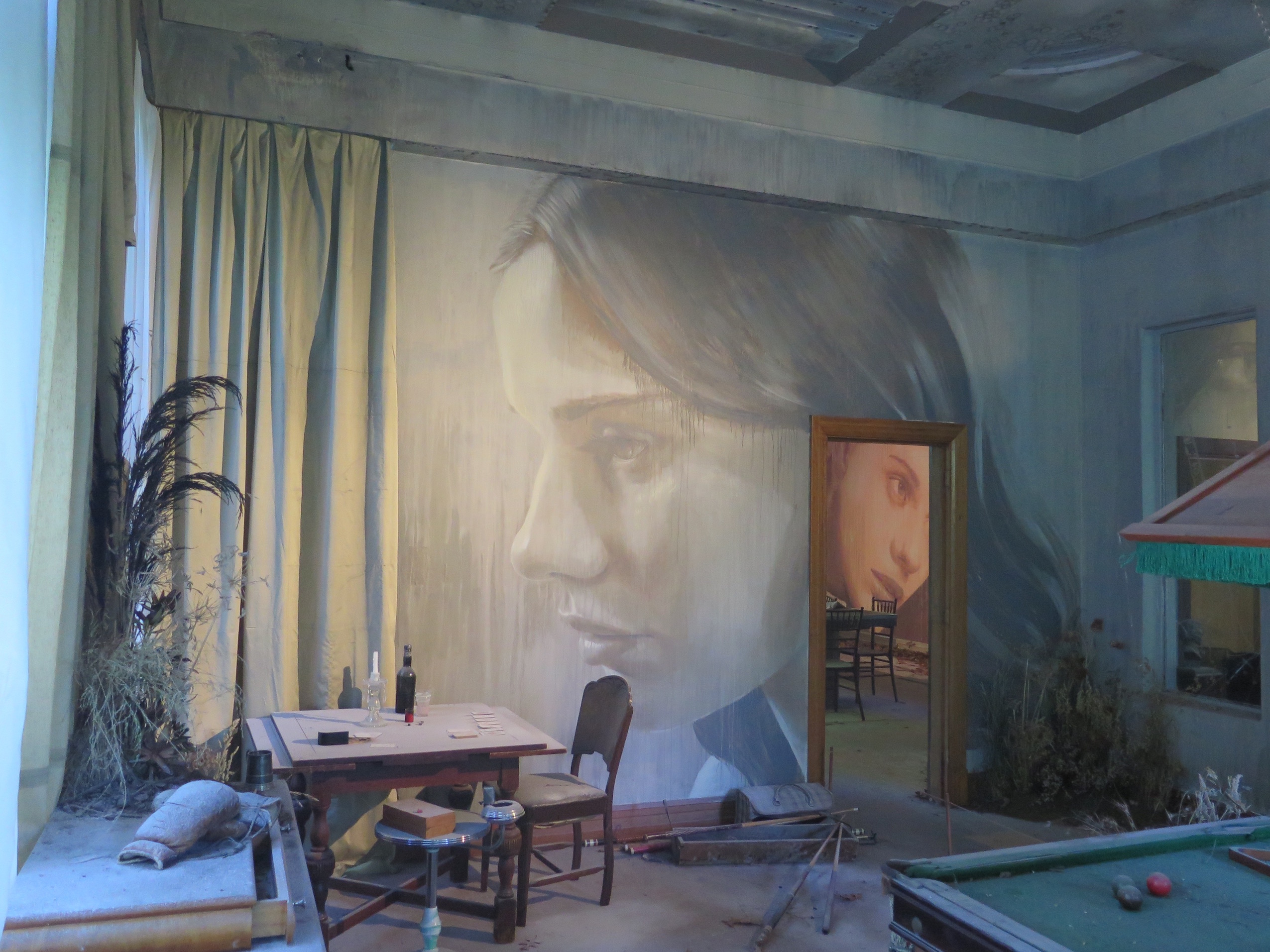 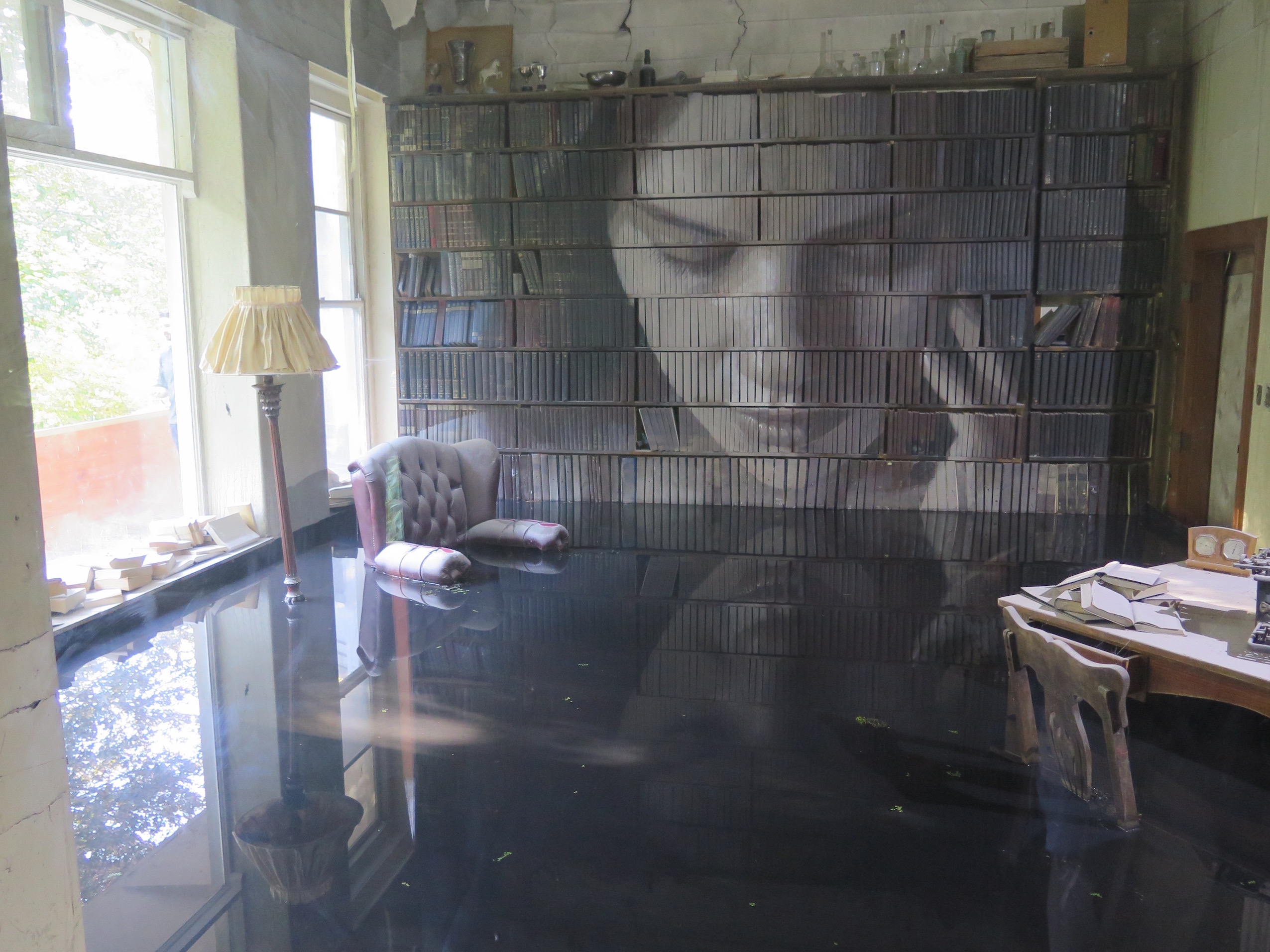 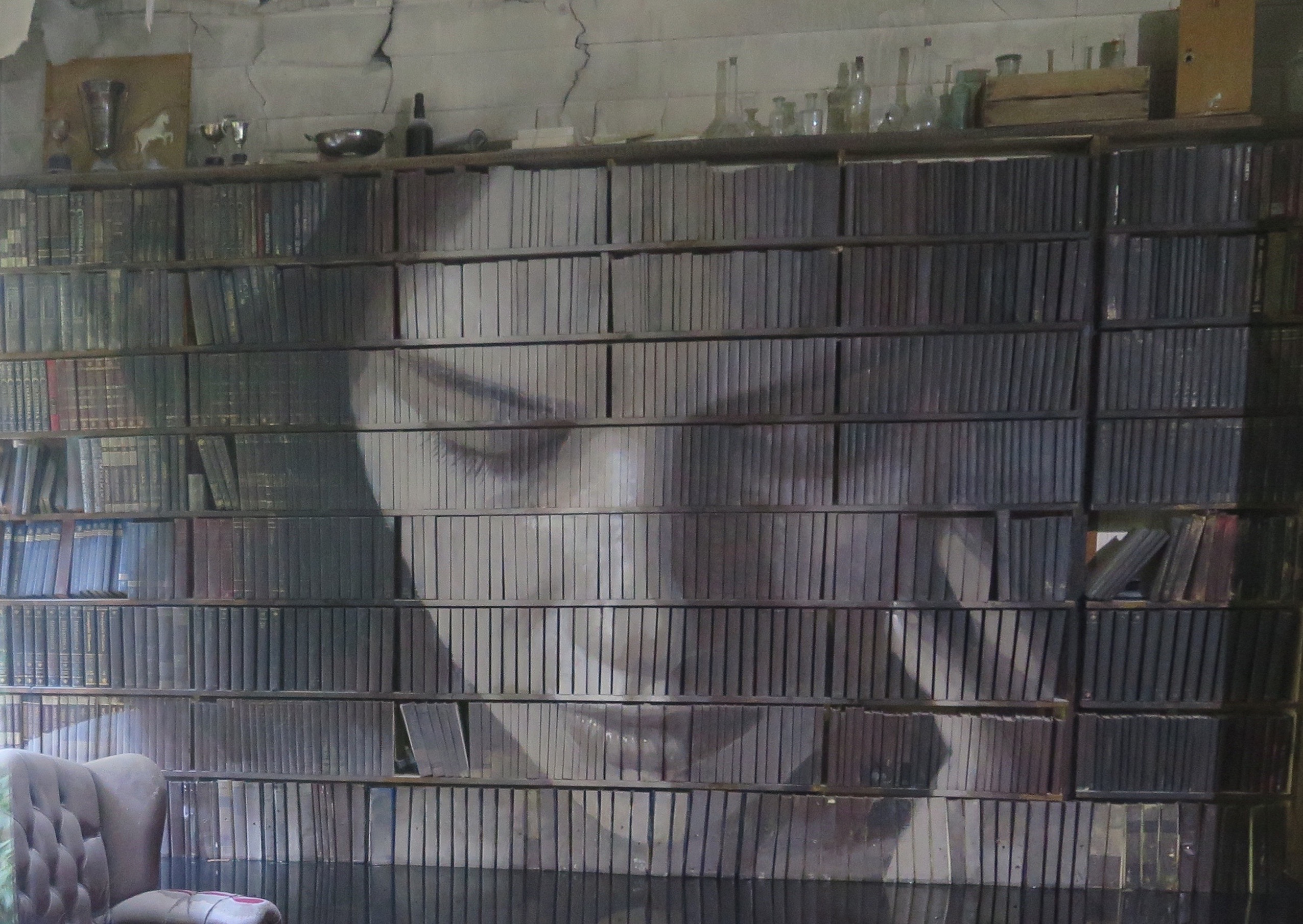 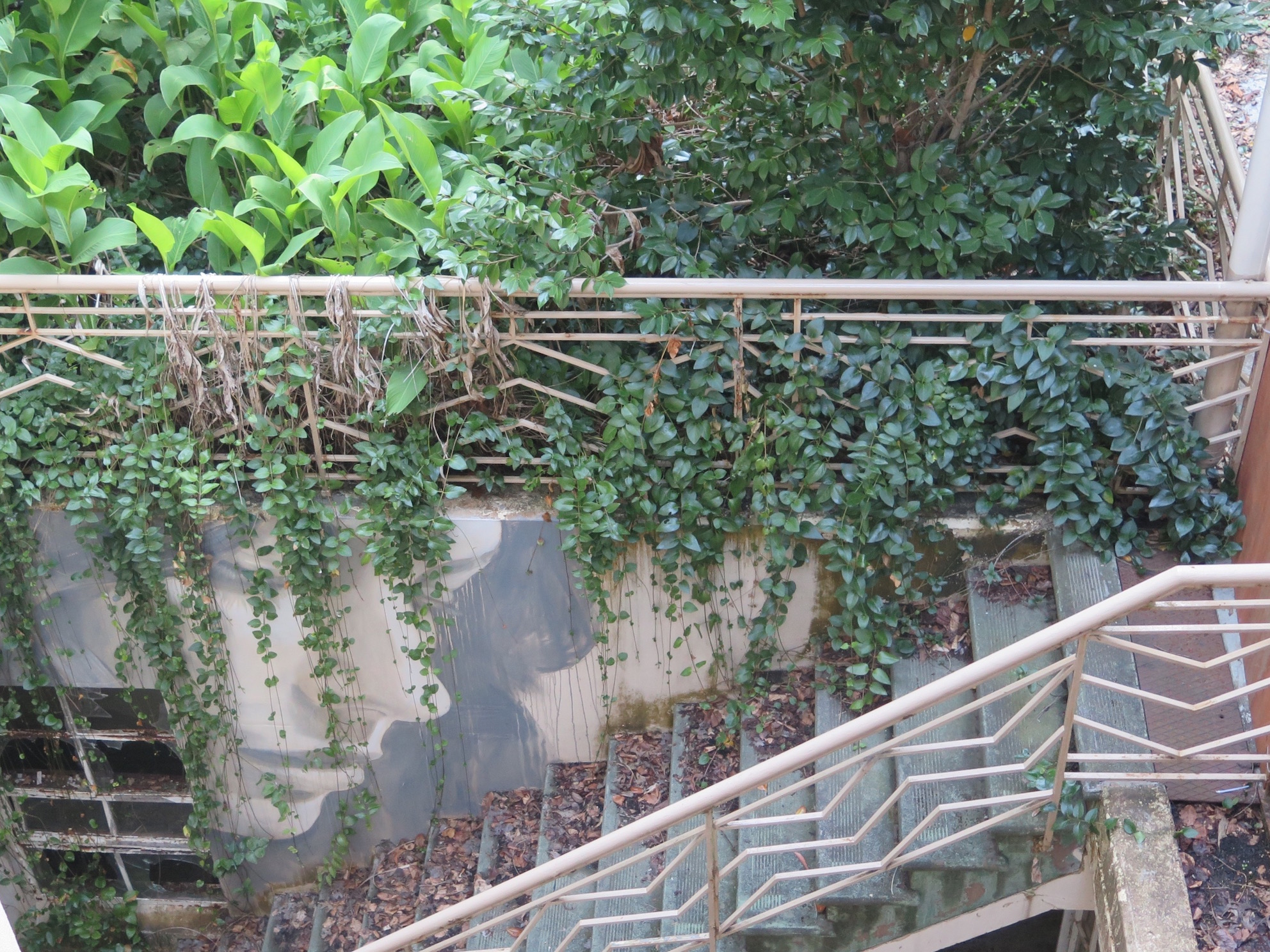 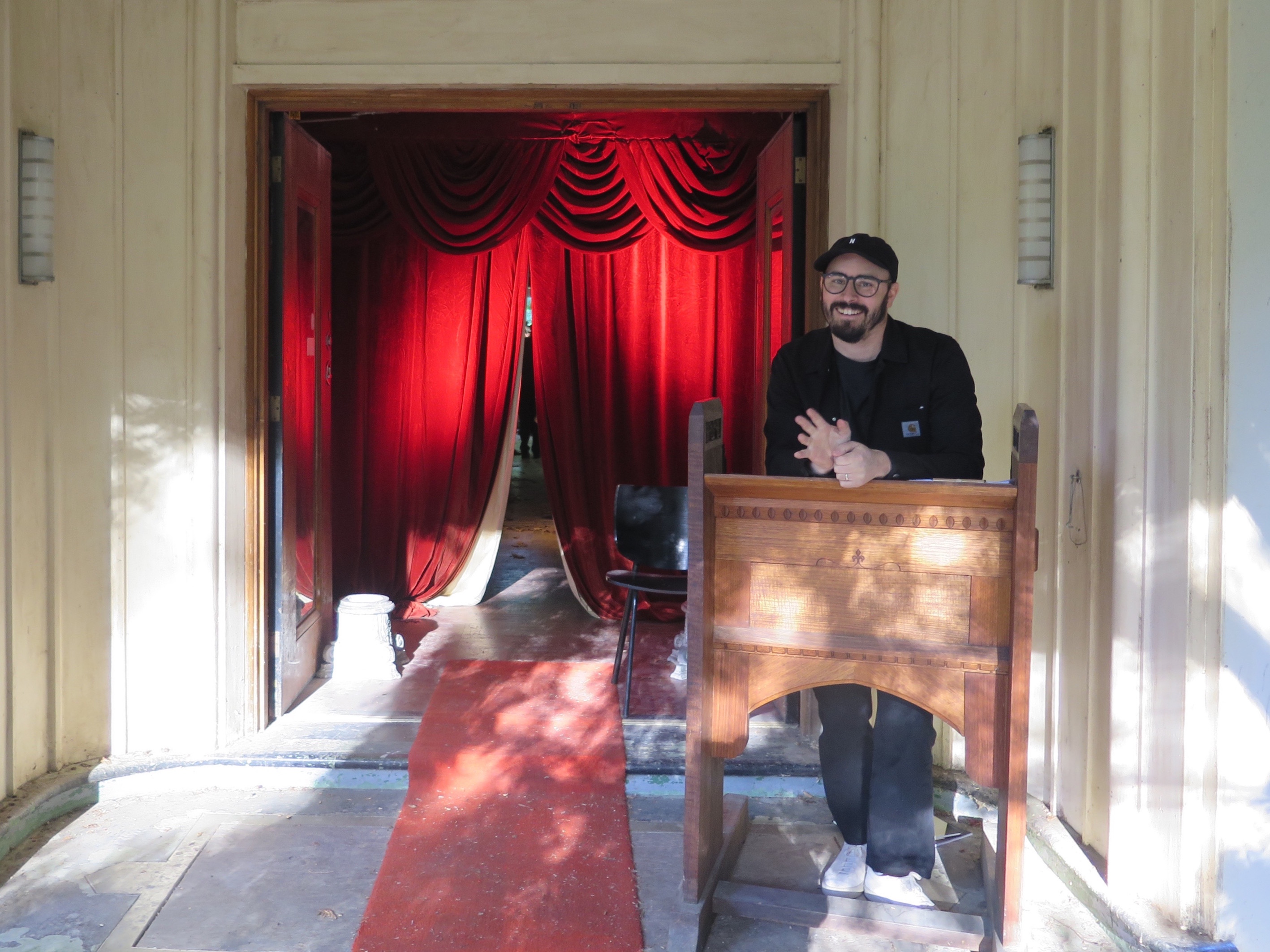