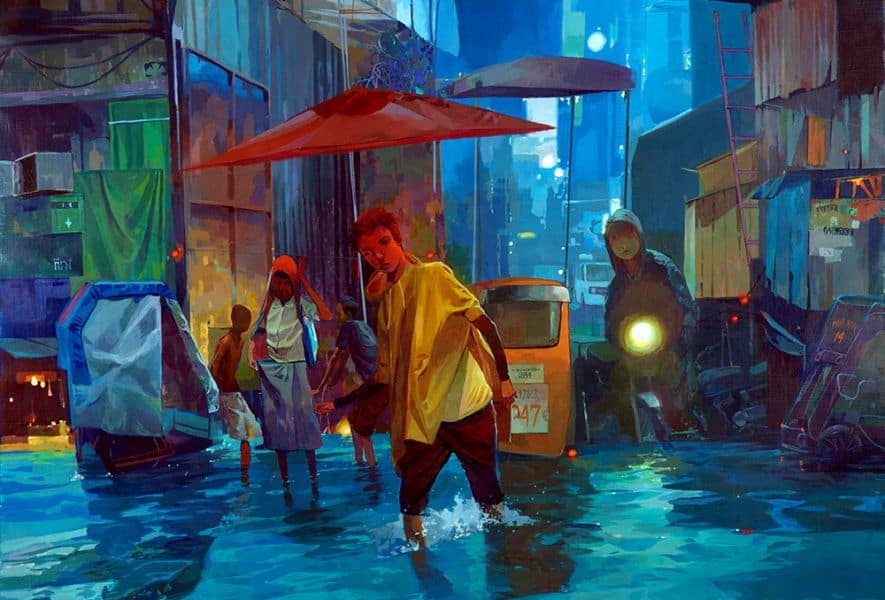 Since the creation of Galerie Openspace in 2012, Nicolas Chenus and Samantha Longhi have set for mission to showcase talented international artists little known in France. Today, for the very first time in France, they present the work of a Cambodian American artist coming from an illustration back- ground and the Californian skate culture. The exhibition Fragmentz will shed light on the dreamlike figurative paintings of Andrew Hem. An invitation to escape and meditation. 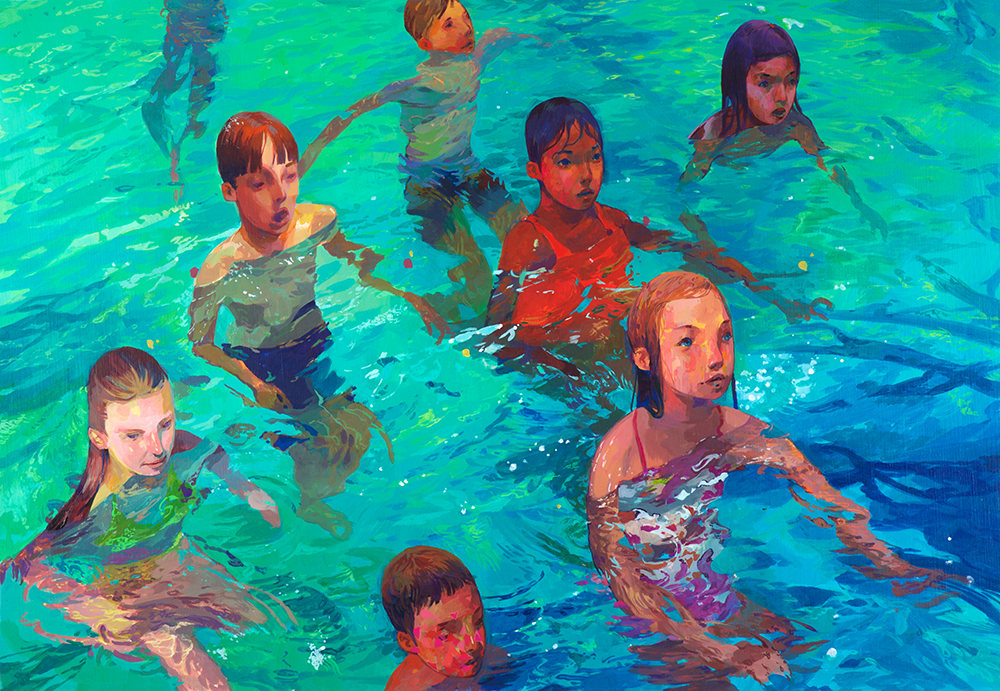 Born in Thailand, in 1981, after his parents escaped the Cambodian genocide perpetrated by the Khmers Rouge, Andrew Hem grows up between two cultures, the rural animist society of his Khmer ancestors and the skate and graffiti culture of the Los Angeles district where his family sets foot. Passionate of graffiti from an early age, he learns the craft on the walls of LA before pursuing his passion for drawing and portrait. 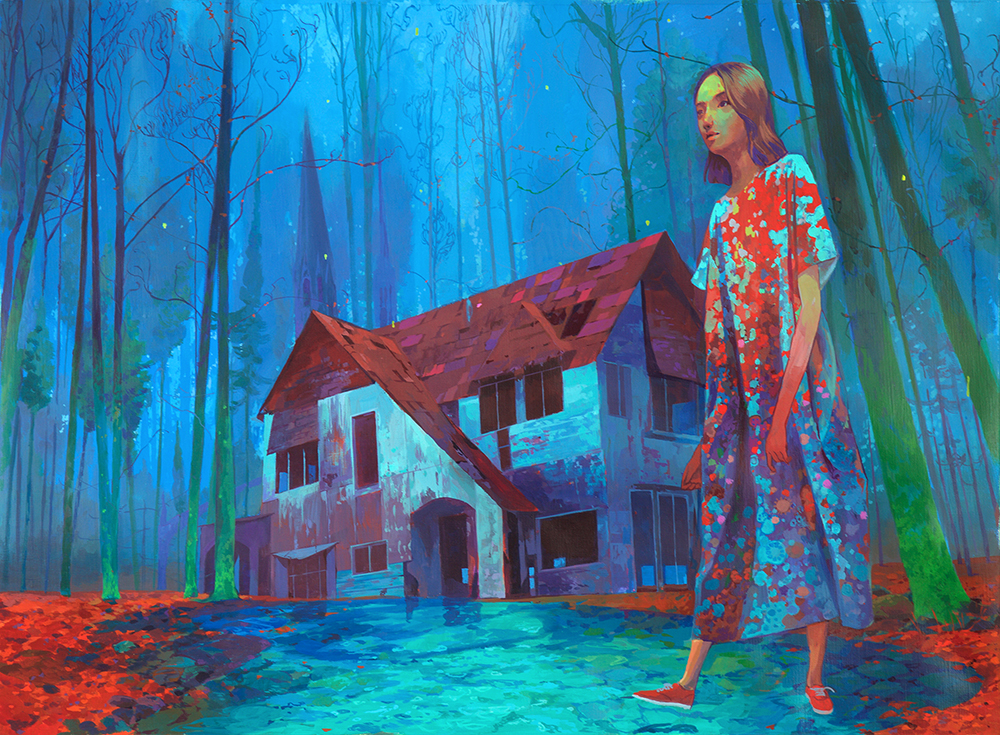 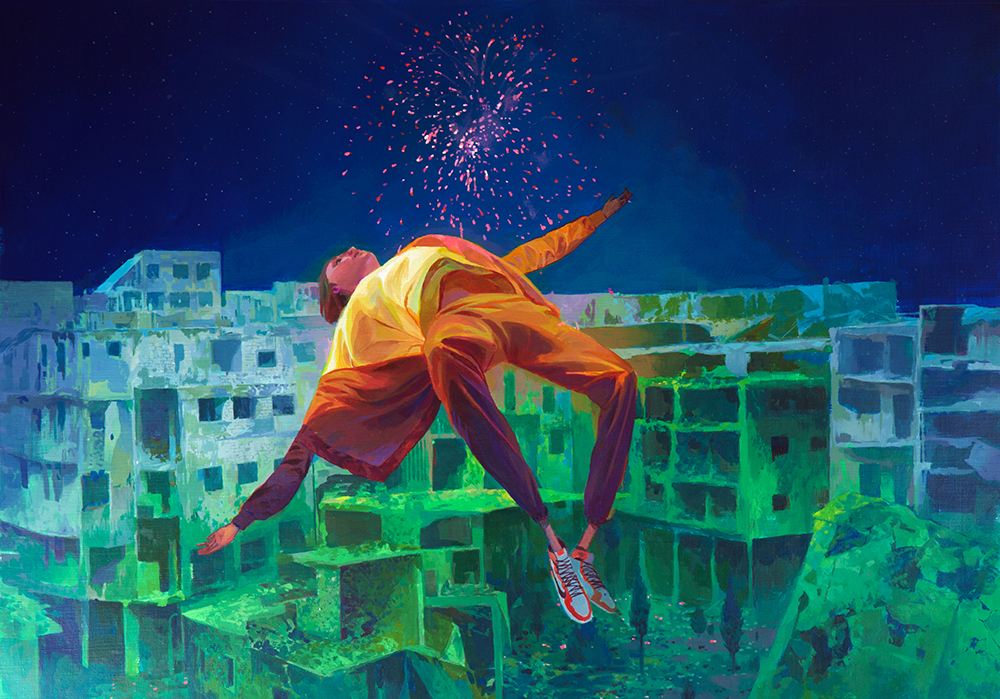 After working for several years as an illustrator, Andrew Hem decides to fully dedicate himself to pain- ting and expressing his own imaginative world. Working with gouache, acrylic and oil paint, Andrew Hem depicts dreamlike scenes that evoke the ancient and legendary Cambodian history, or one or several characters surrounded by nature or urban landscapes. 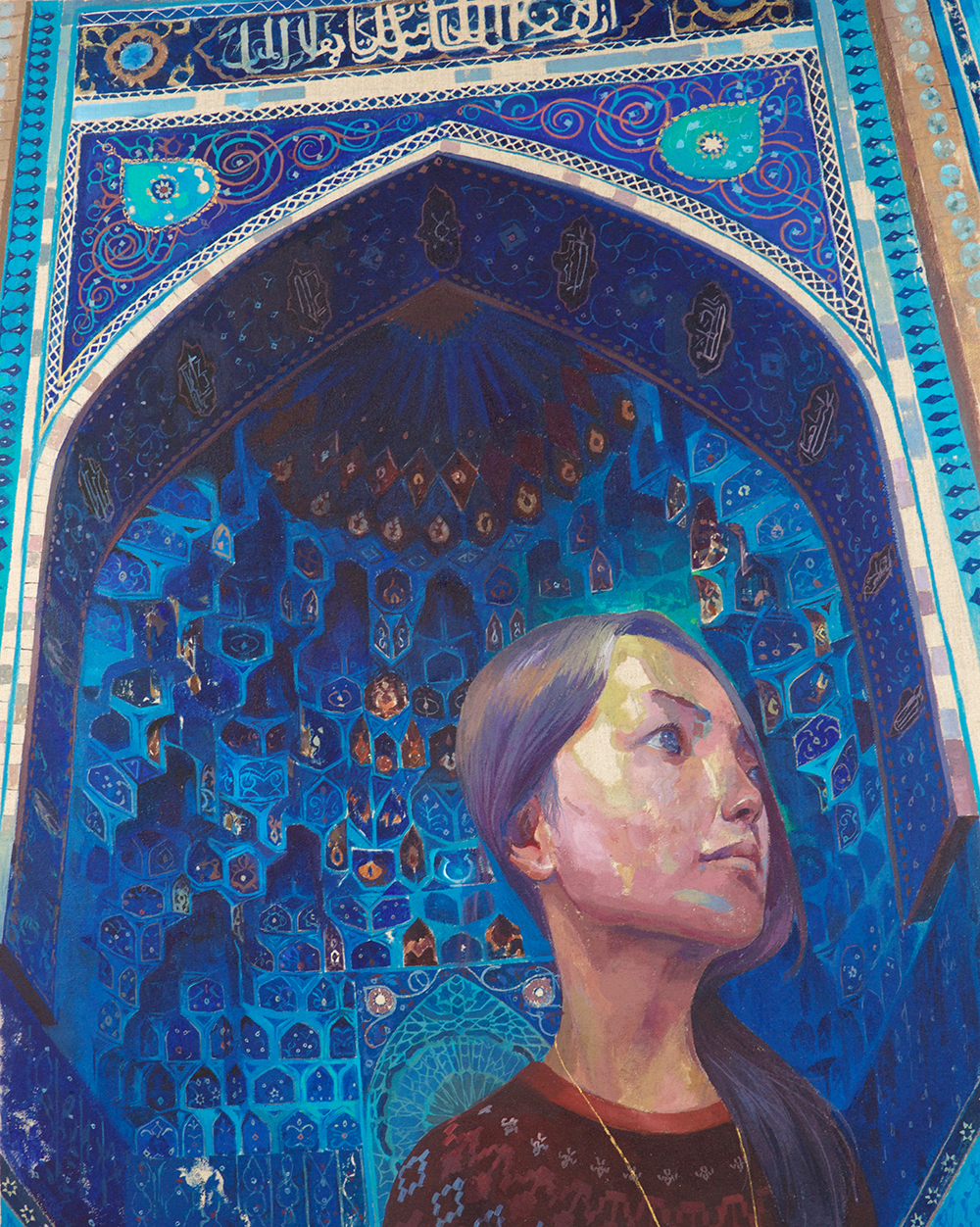 In lavishly colored compositions, the artist seems to catch suspended moments between memory and dream. With a remarkable technical mastery, his work follows in the footsteps of a new contemporary painting movement inspired by surrealism. 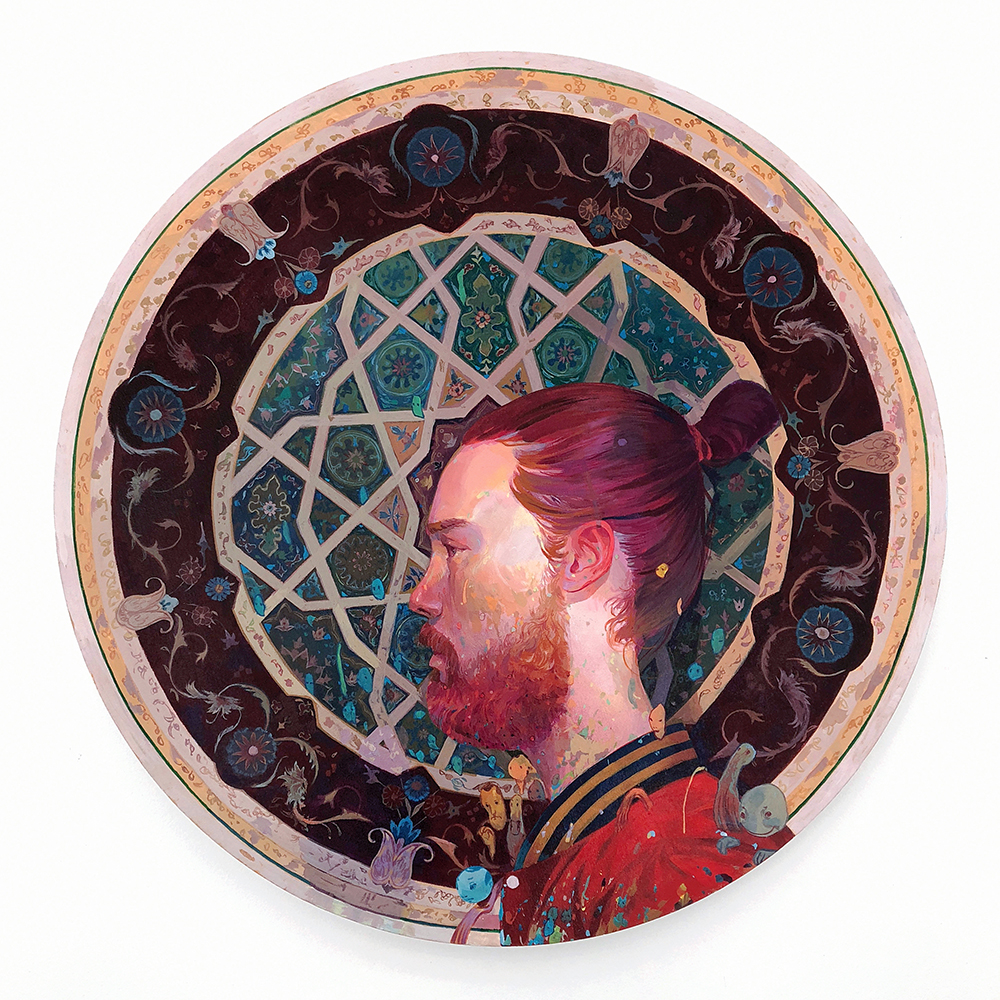 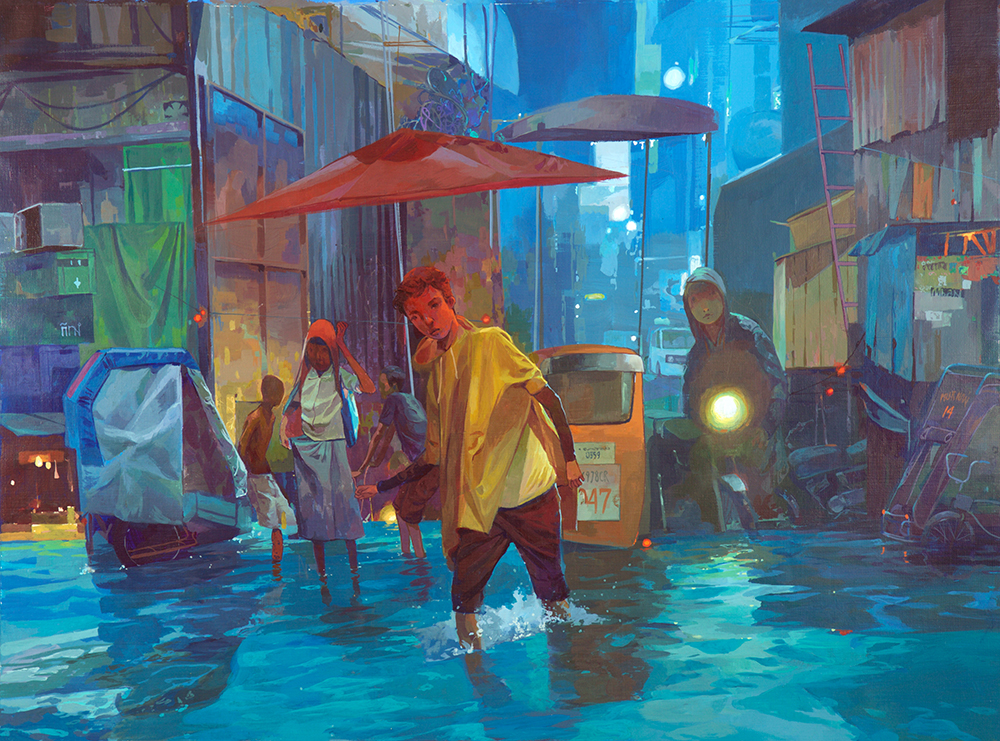 The show will be opening on Thursday June 18th between 6 to 10PM at 116, boulevard Richard Lenoir in Paris, France

An Archive of Animations/Cartoons of Ancient Greece & Rome: From the 1920s Through Today
0 (0)