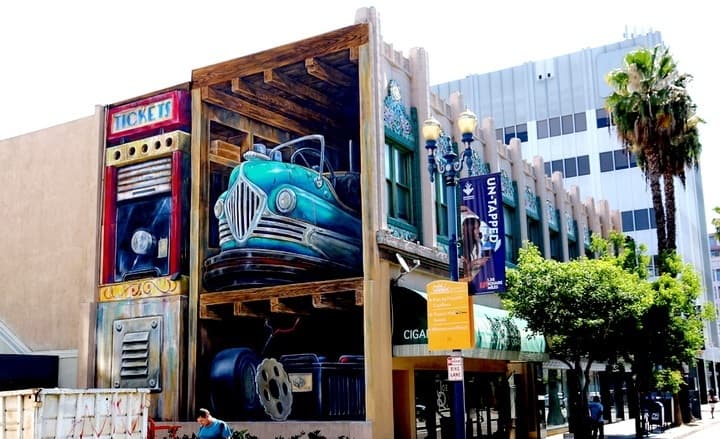 Our friend Leon Keer recently spent some time in North America where he was invited by the good people from POW! WOW!.

Painting on the streets of Long Beach in California, the Dutch artist created this impressive 3D optical illusion. Long Beach Pike was an amusement park from early 1900. After some decades of fun and entertainment, the Pike was officially closed and demolished in 1979. Lots of history disappeared. Leon wanted to revive some of that history by painting a 3D mural of a garage with an old bumper car from the early days. Dodg’em was the famous bumper car ride in the Pike.

Take a look at more detailed images below and if you are in the area, you’ll be able to find the piece on the side of the Rowan Bradley Building 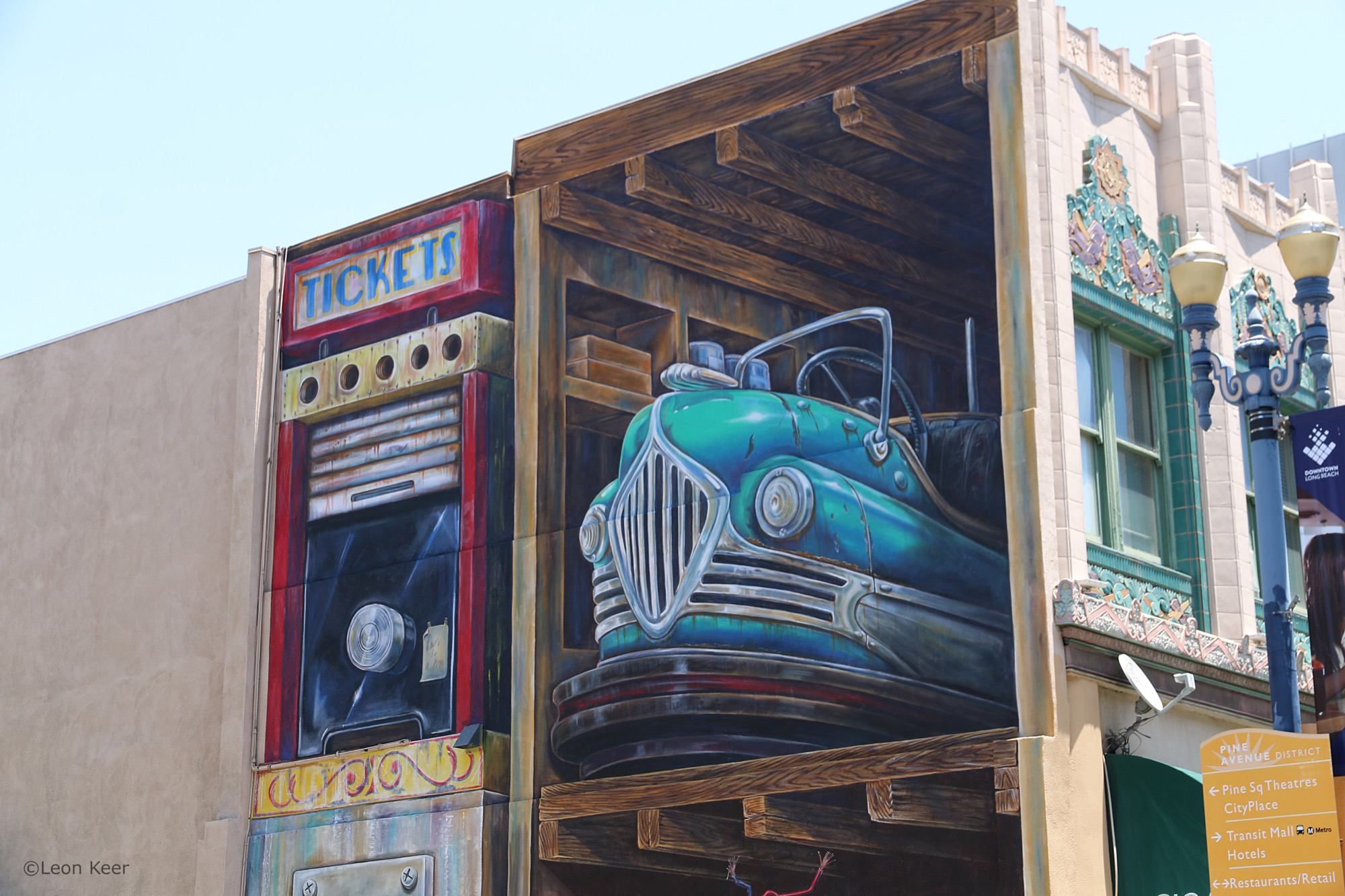 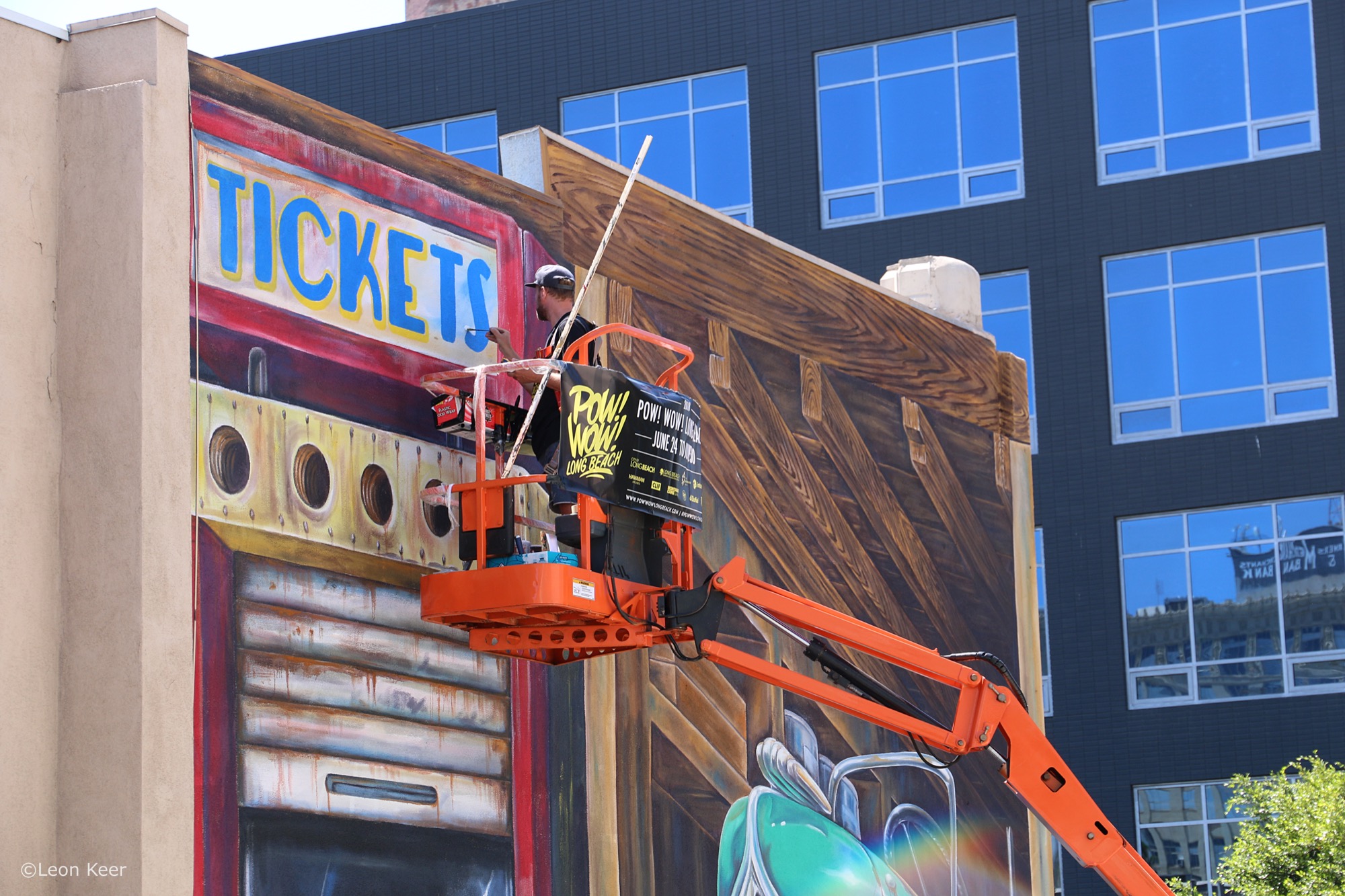 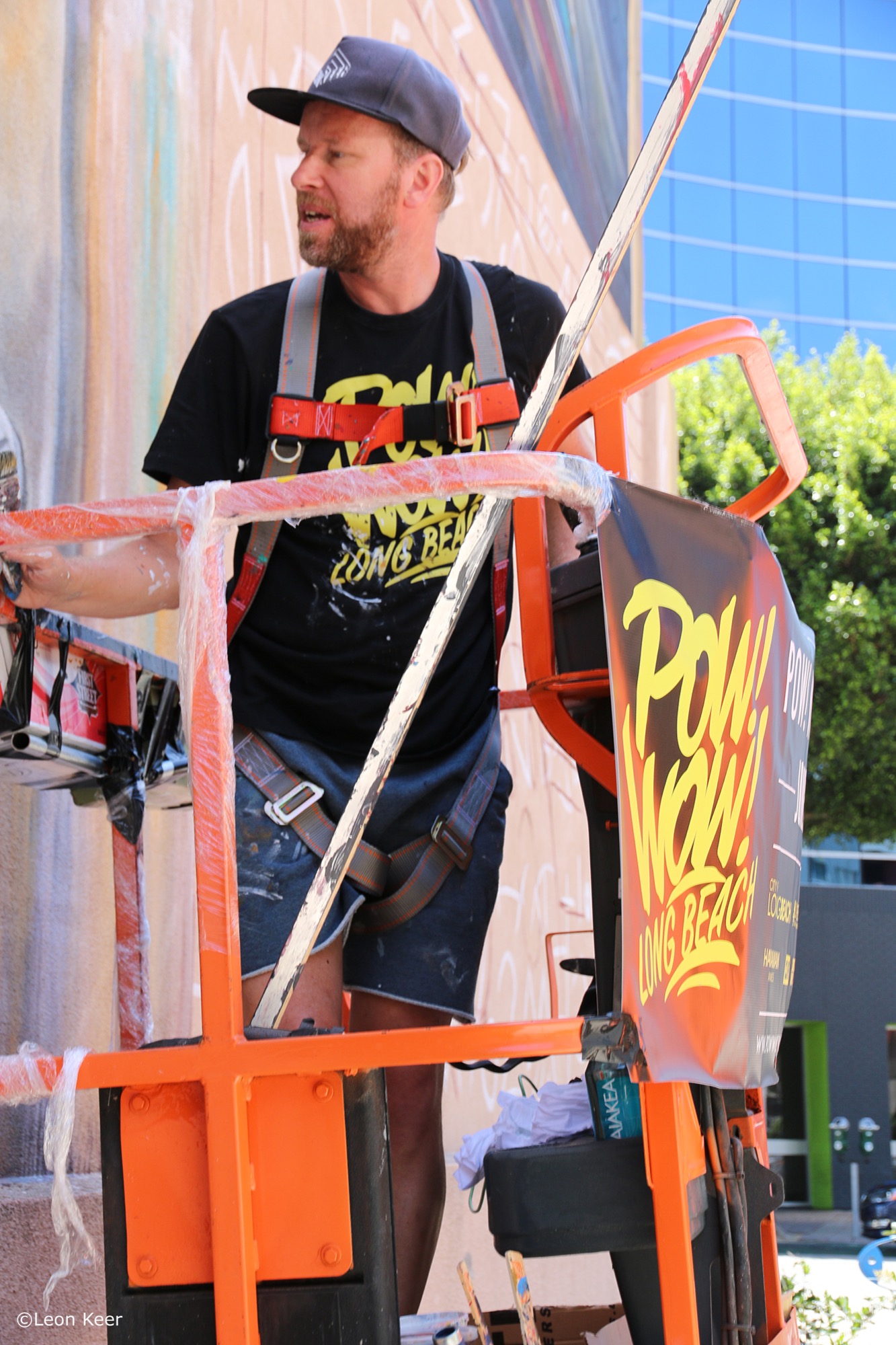 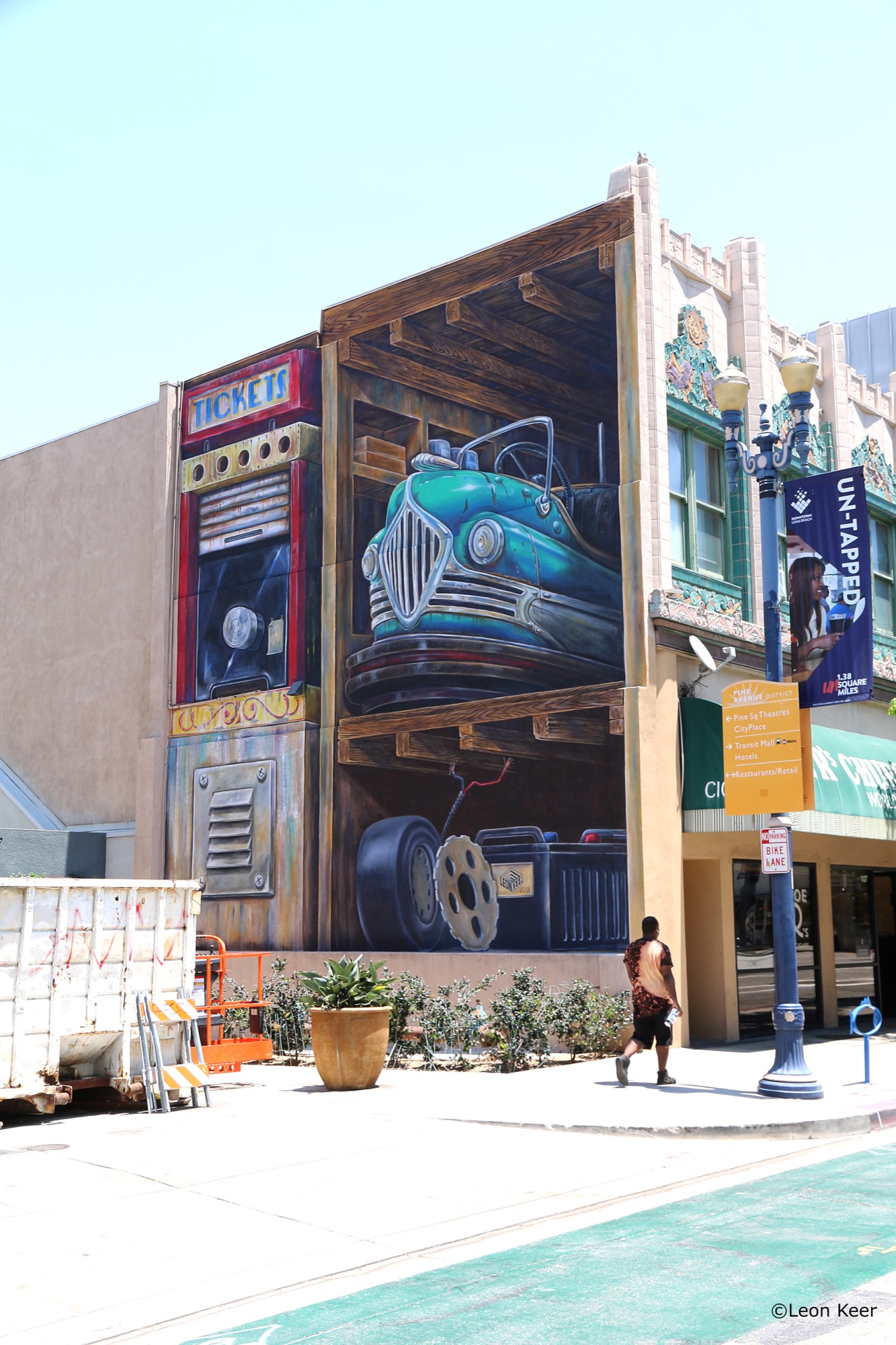 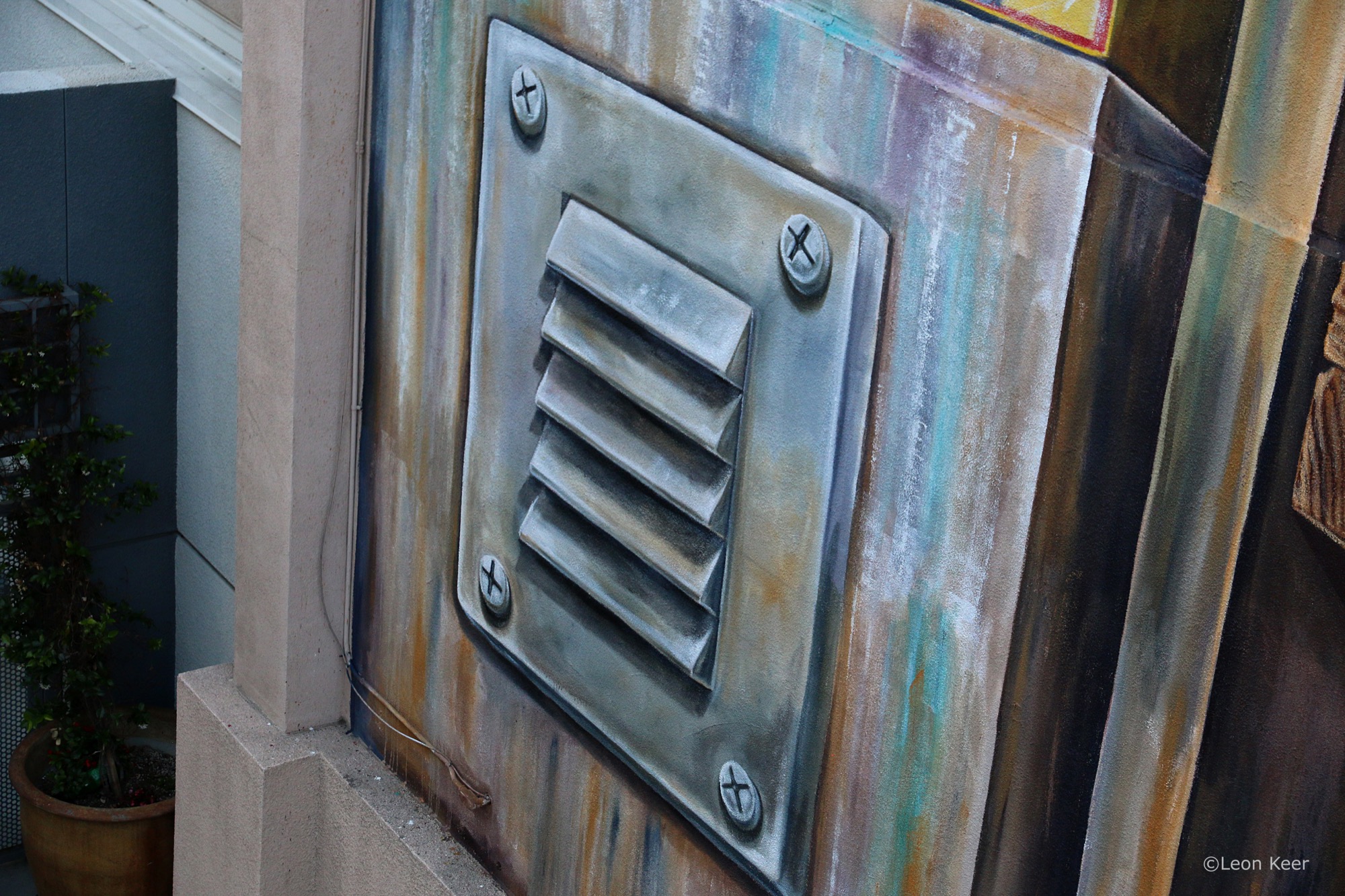 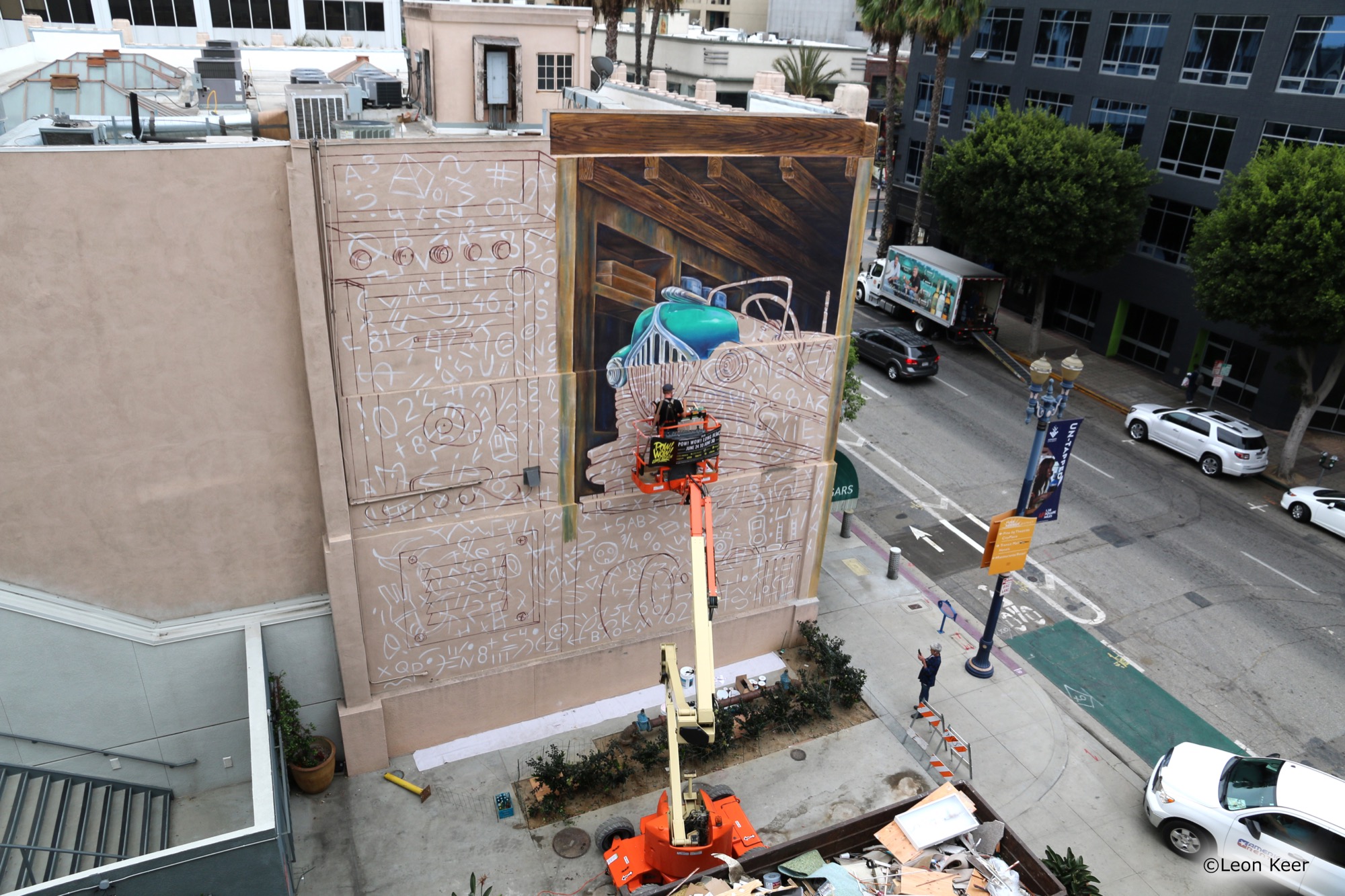 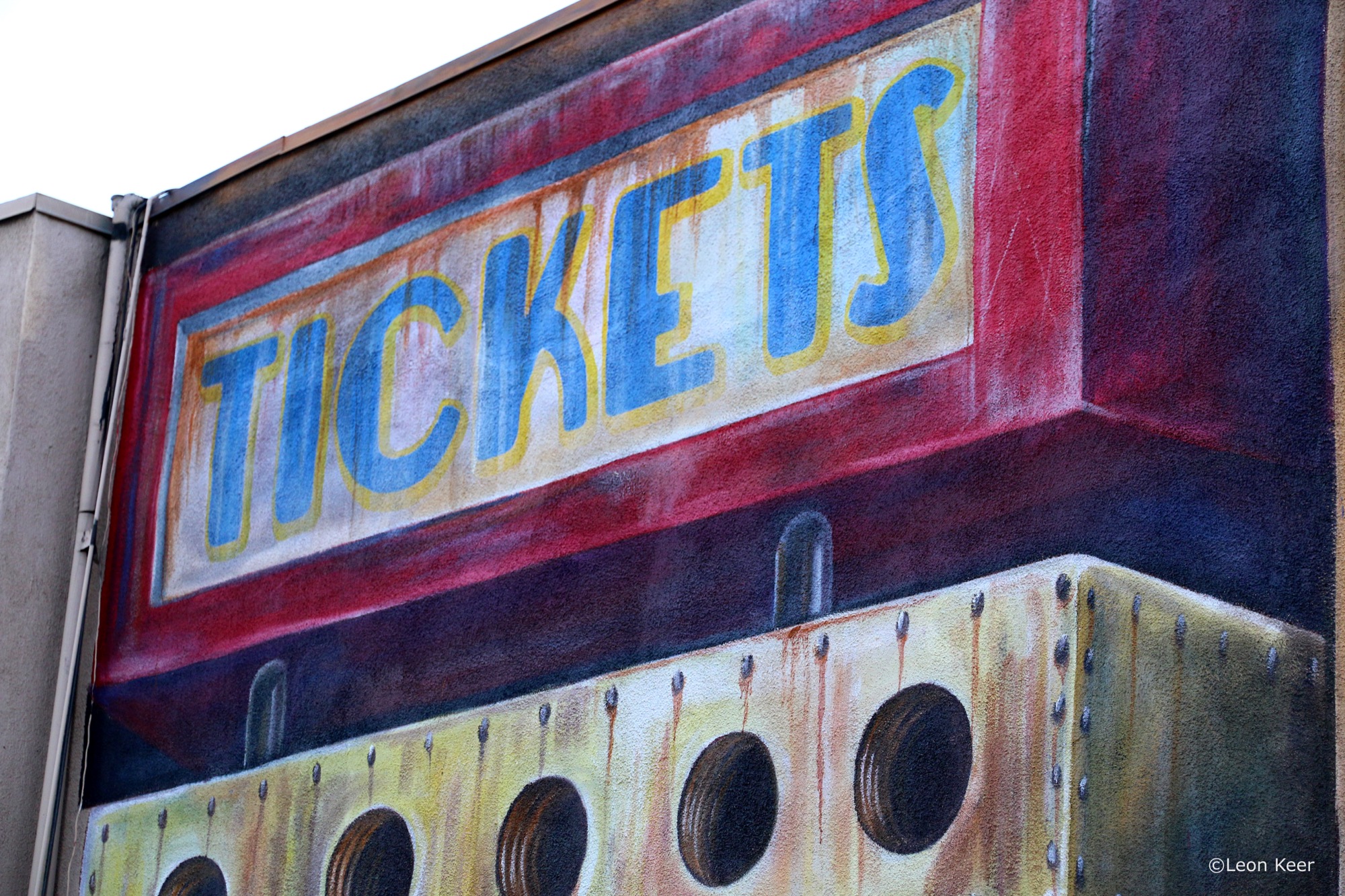 Como as ondas do mar