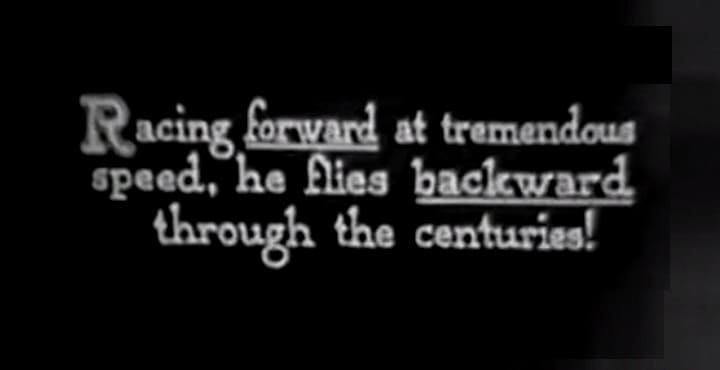 Albert Einstein developed his theory of special relativity in 1905, and then mentally mapped out his theory of general relativity between 1907 and 1915. For years to come, the rest of the world would try to catch up with Einstein, trying to understand the gist, let alone the full implications, of his groundbreaking ideas.

Above, you can watch one such attempt. Produced by Max and David Fleischer, best known for their Betty Boop and Superman cartoons, The Einstein Theory of Relativity used the power of animation to explain relativity to a broad, non-scientific audience in 1923.

One of the first educational science films ever made, the silent animated film was created with the assistance of science journalist Garrett P. Serviss and other experts who had a handle on Einstein’s theories. According to a biography of Max Fleischer, the film was “an out-and-out success.” “The critics and the public applauded it. And Einstein did too, apparently deeming it an “excellent attempt to illustrate an abstract subject.”