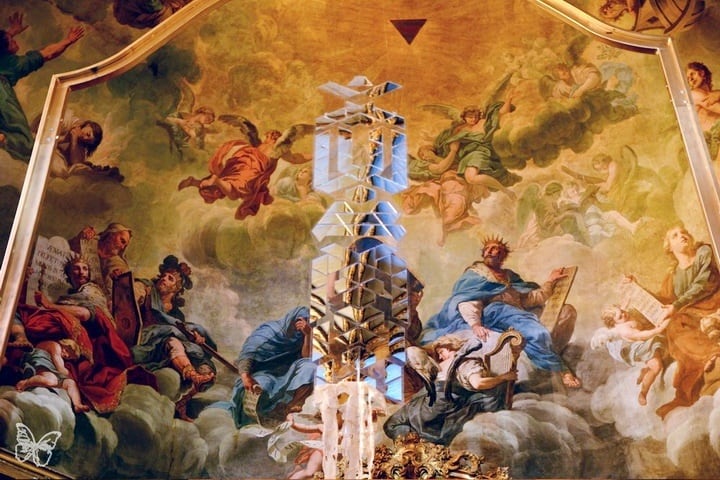 Known for his invasions with luminescent futuristic creatures across the globe and beyond, secretive French artist <++ built a monumental installation called ICARE X1I inside the ‘Chapelle des Carmelites’ in Toulouse, an historical monument from 17th Century. Check for more pics and details after the jump 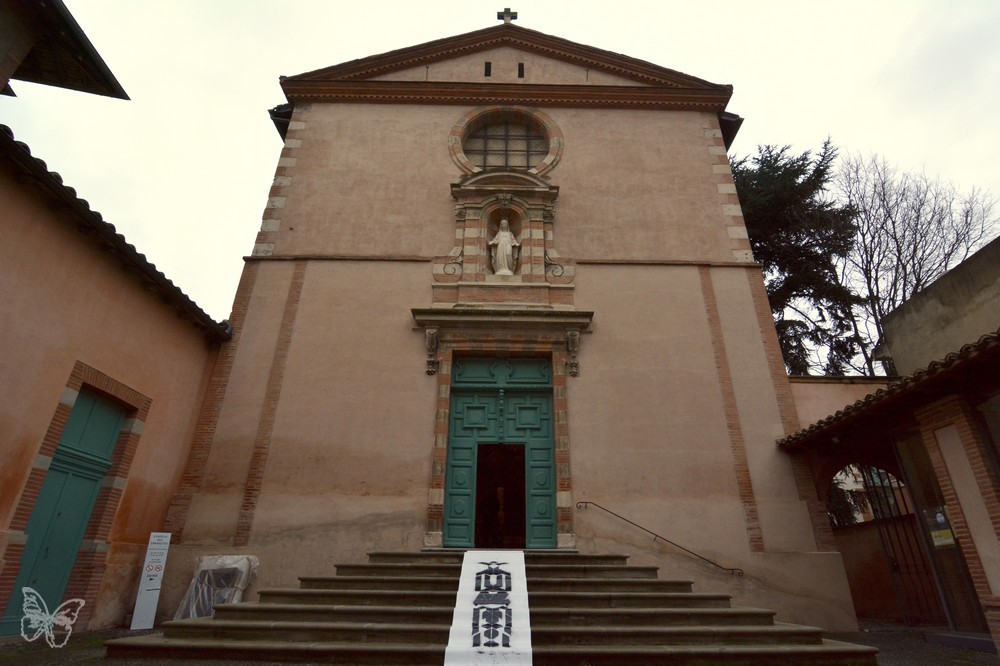 A strange figure on the stairs of the XVII th Century Chapel announces the artistic installation ICARE X1.

Mysterious and secretive artist <++ has been invading territories and institutions with his futuristic and peaceful creatures or ‘totems’ for the past 25 years. 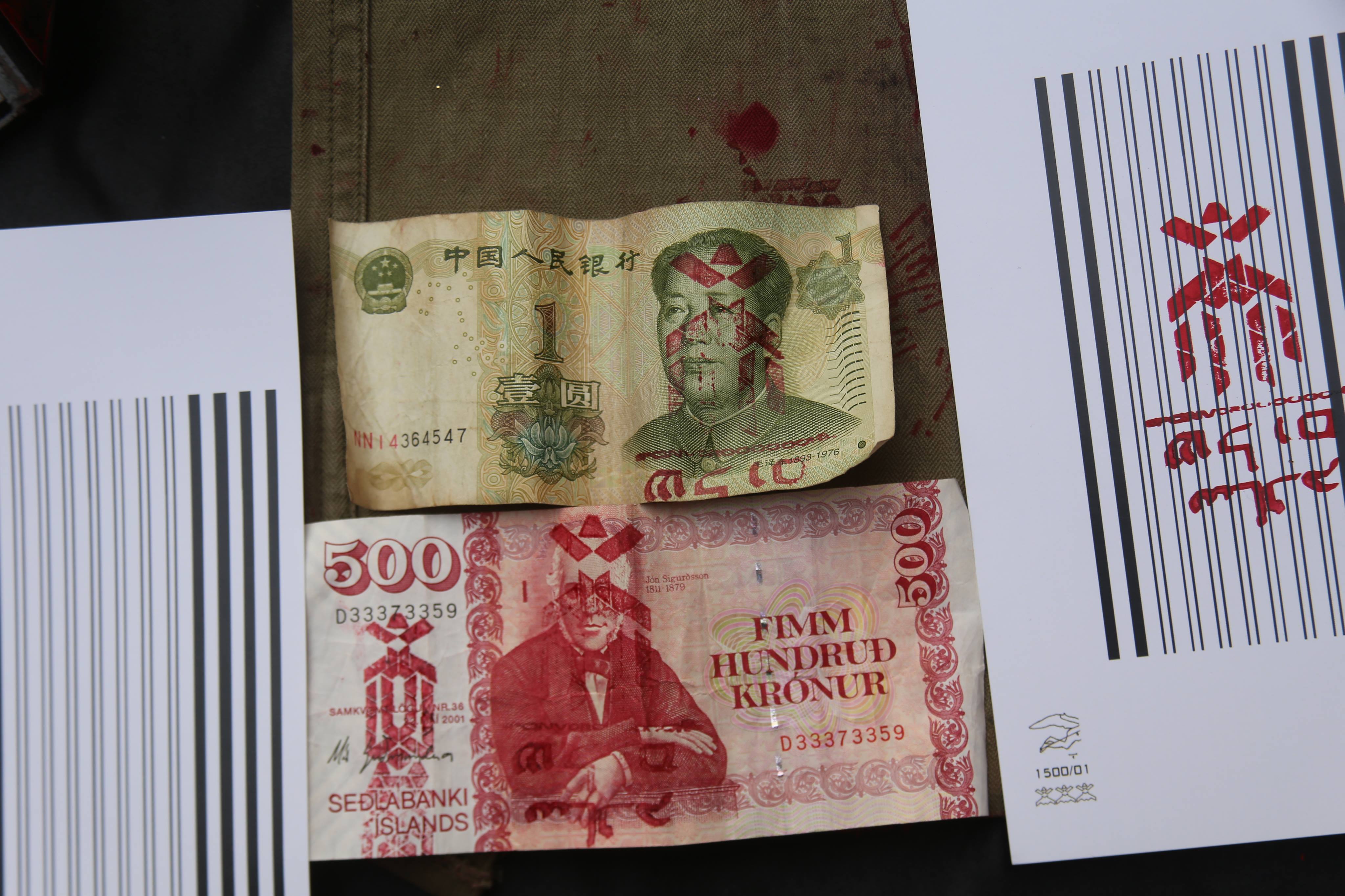 Playing with the visible and invisible, the artist intervenes in echo with the environment wit a specifically designed installation for the site: a monumental nine meters high gilded metal arch mirrors the shape of the golden curved frame of the XVIIth Century painting, while the vertical golden gates remind of the golden columns of the Chapel. 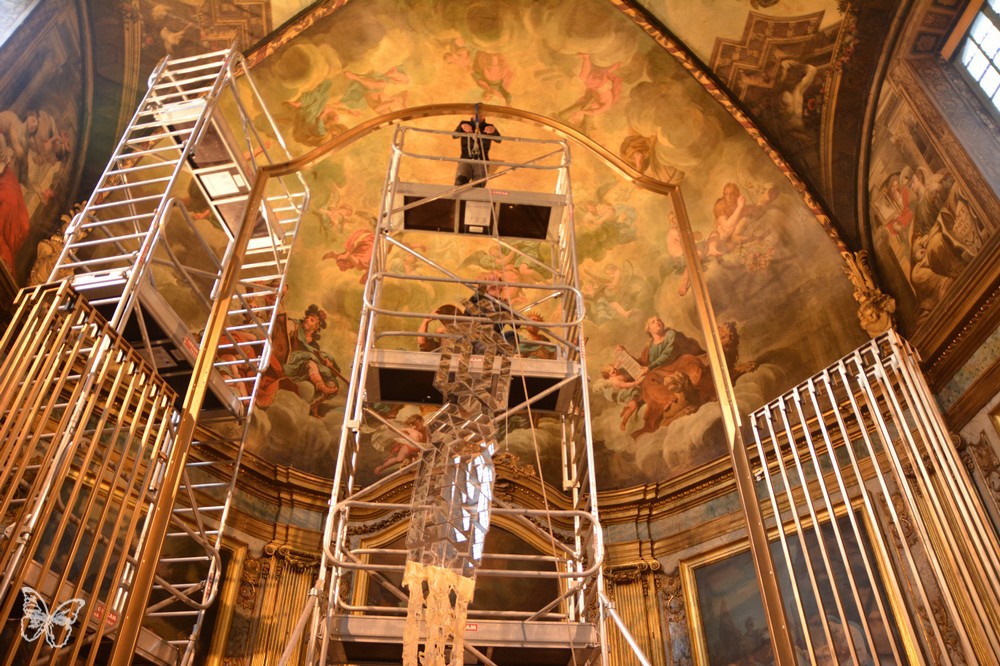 The master of camouflage succeeds again as the public does not realise the arch is an addition to the existing Chapel.

A mirrored totem floating at nine meters high drops his skin leaving ashes on the floor. The golden gates open the path to another dimension, up to the visitor’s imagination. 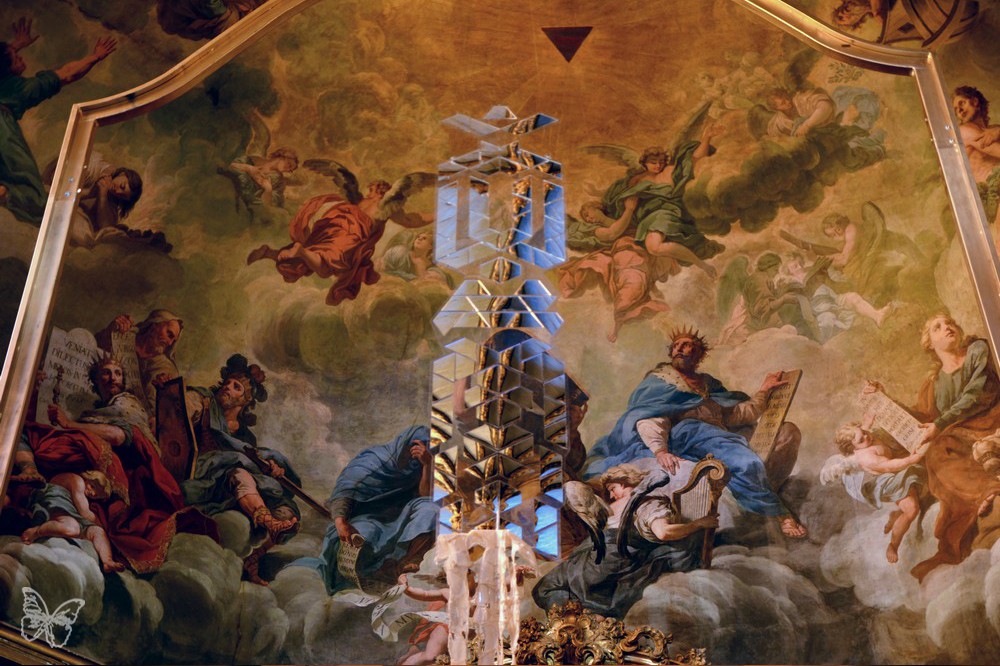 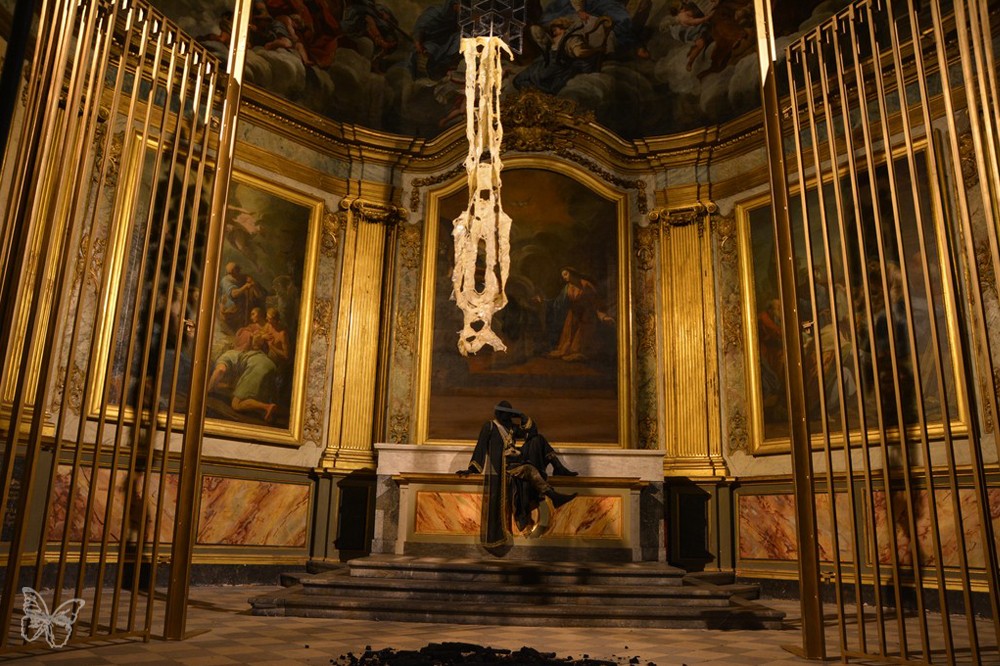 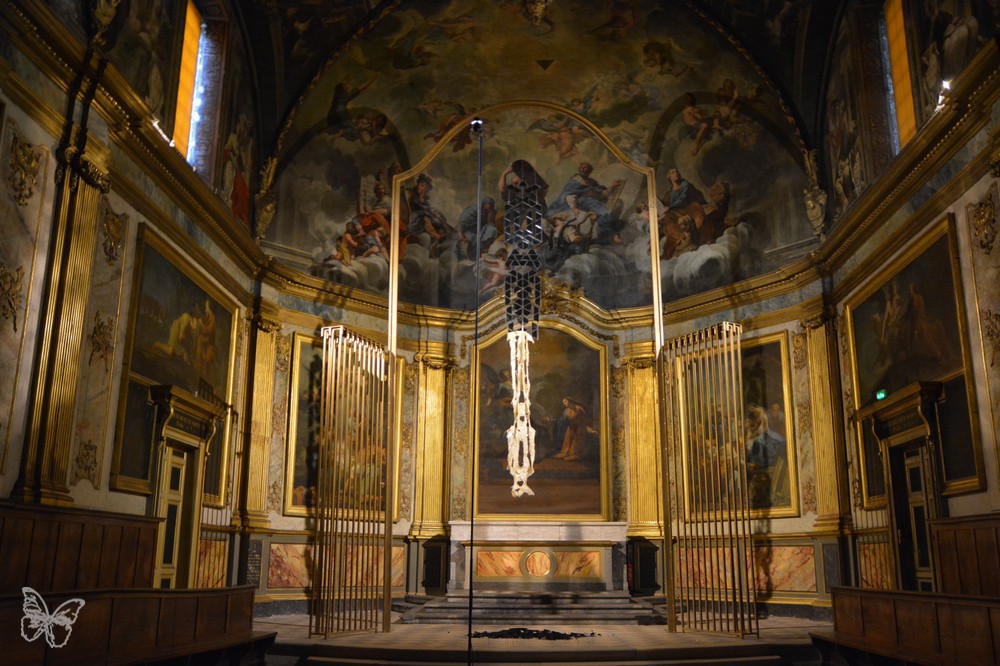 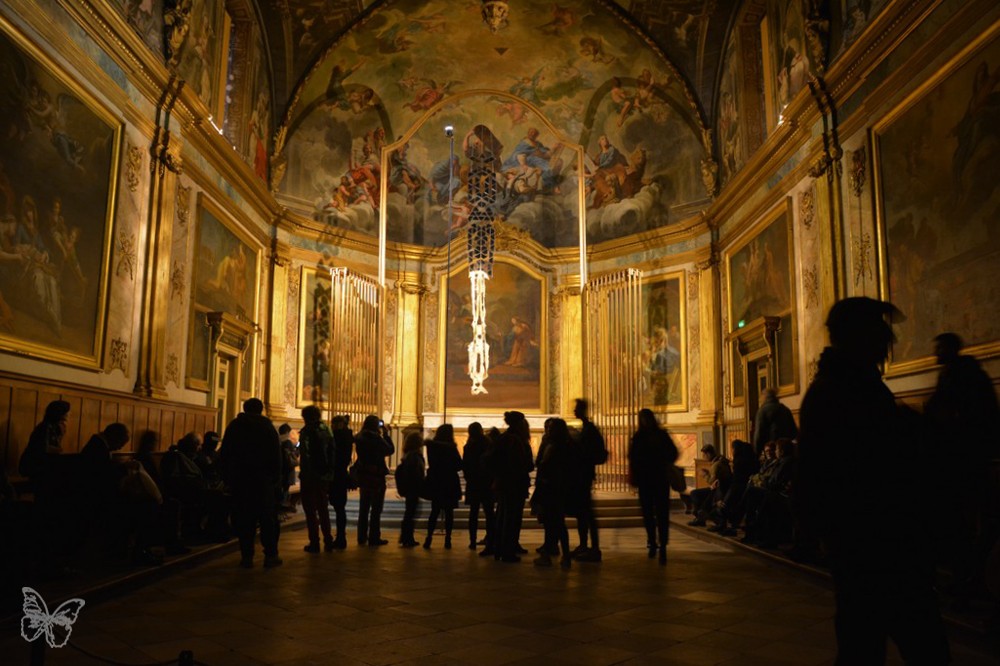 Icare X-1 is an artistic project supported by the Centre d’Art Nomade in Toulouse. 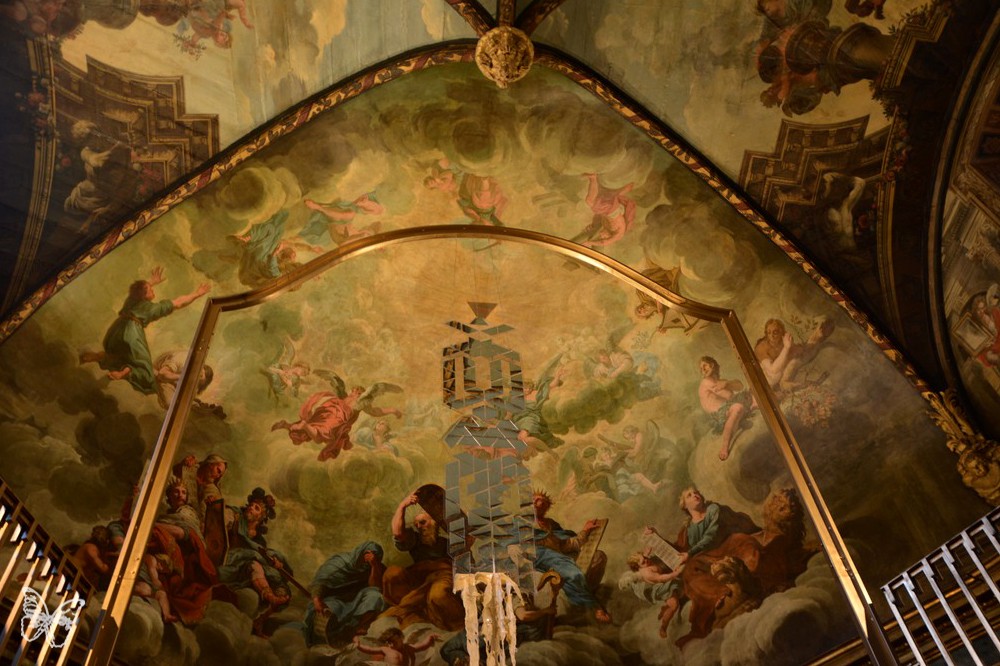 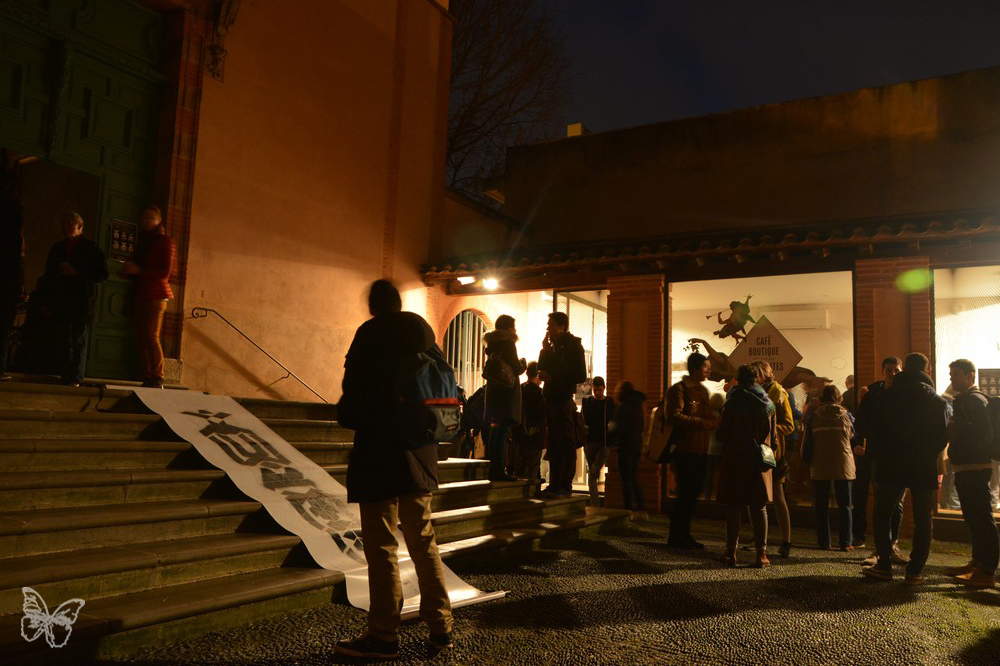 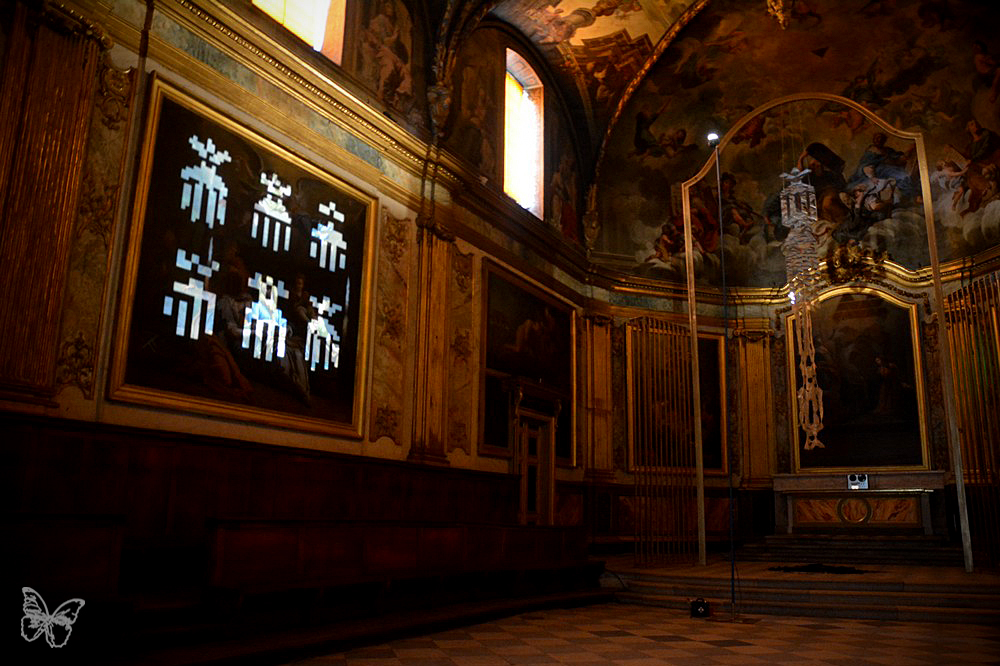 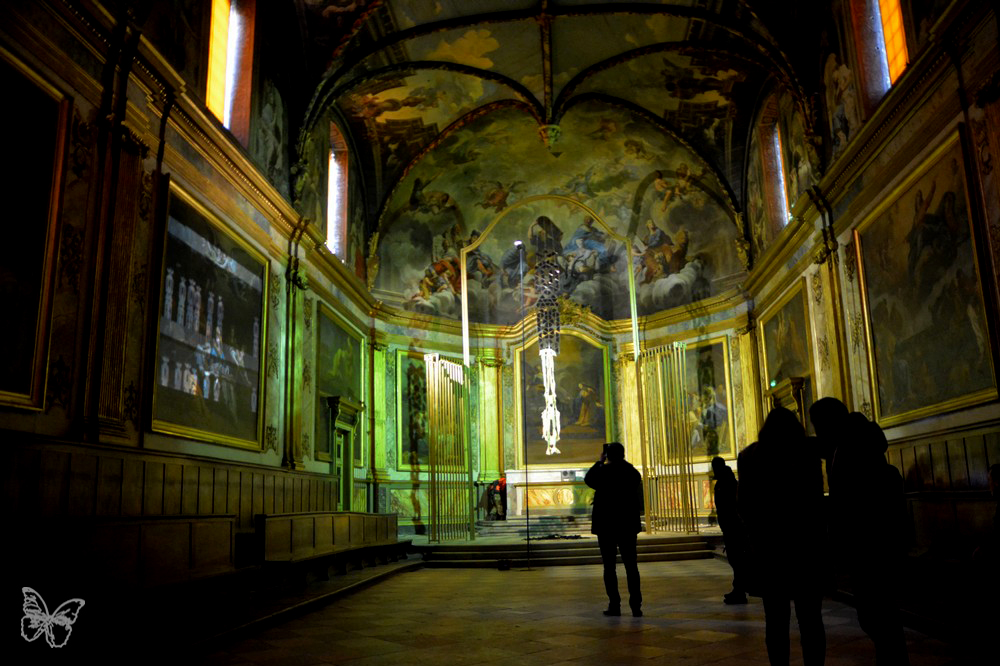 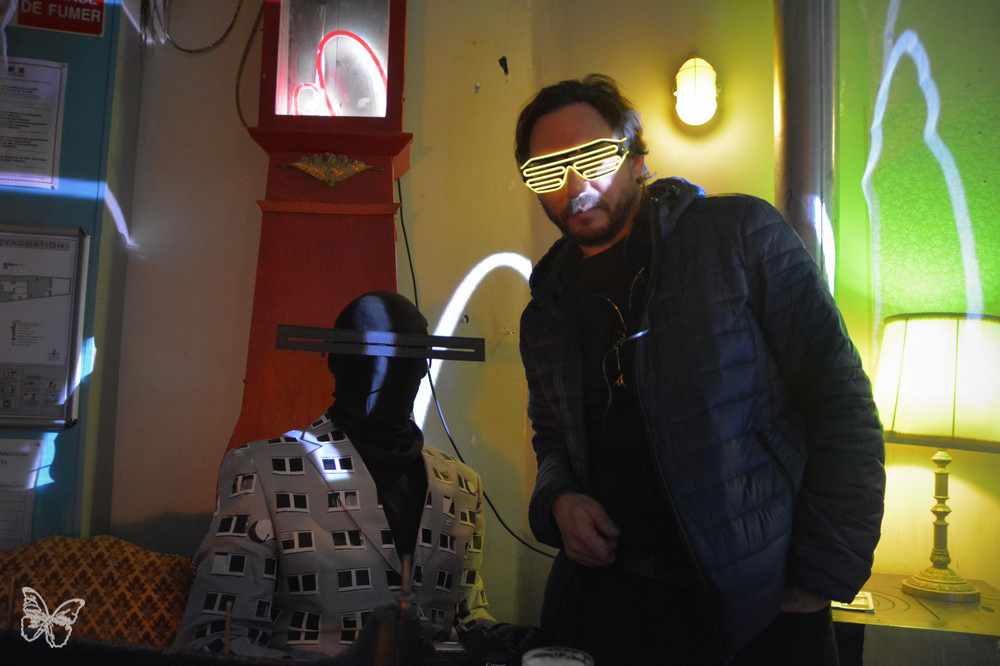 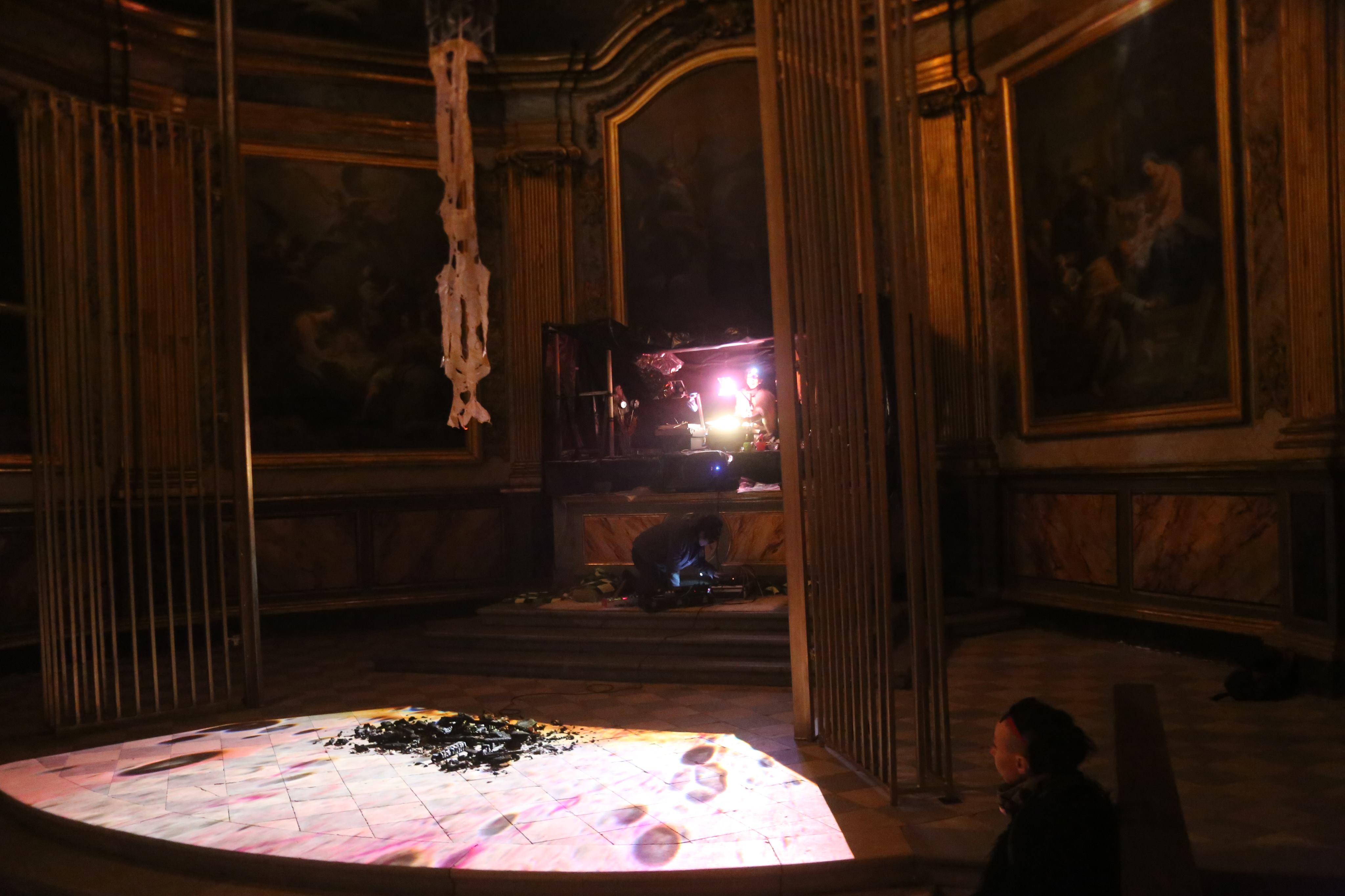 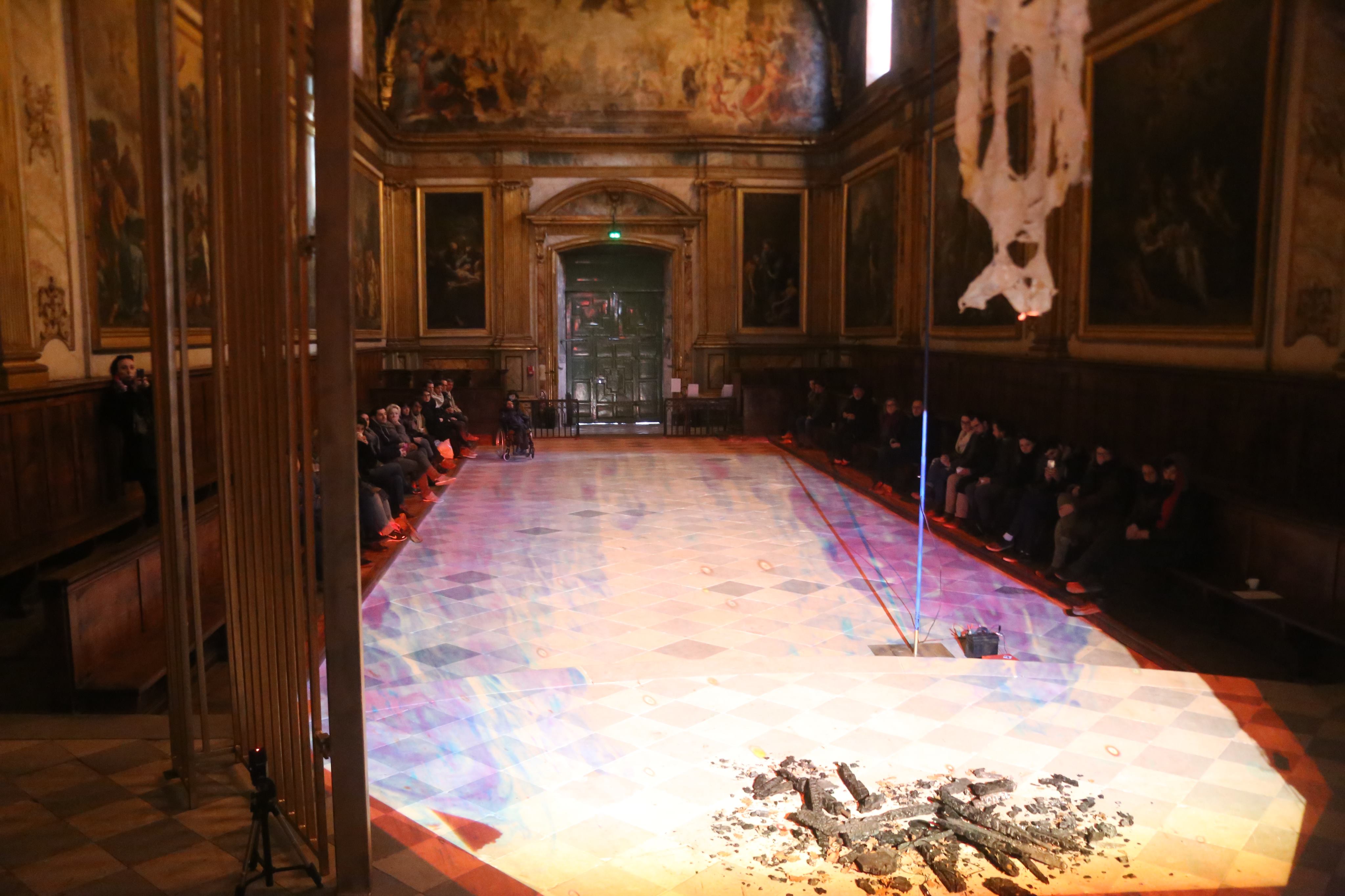 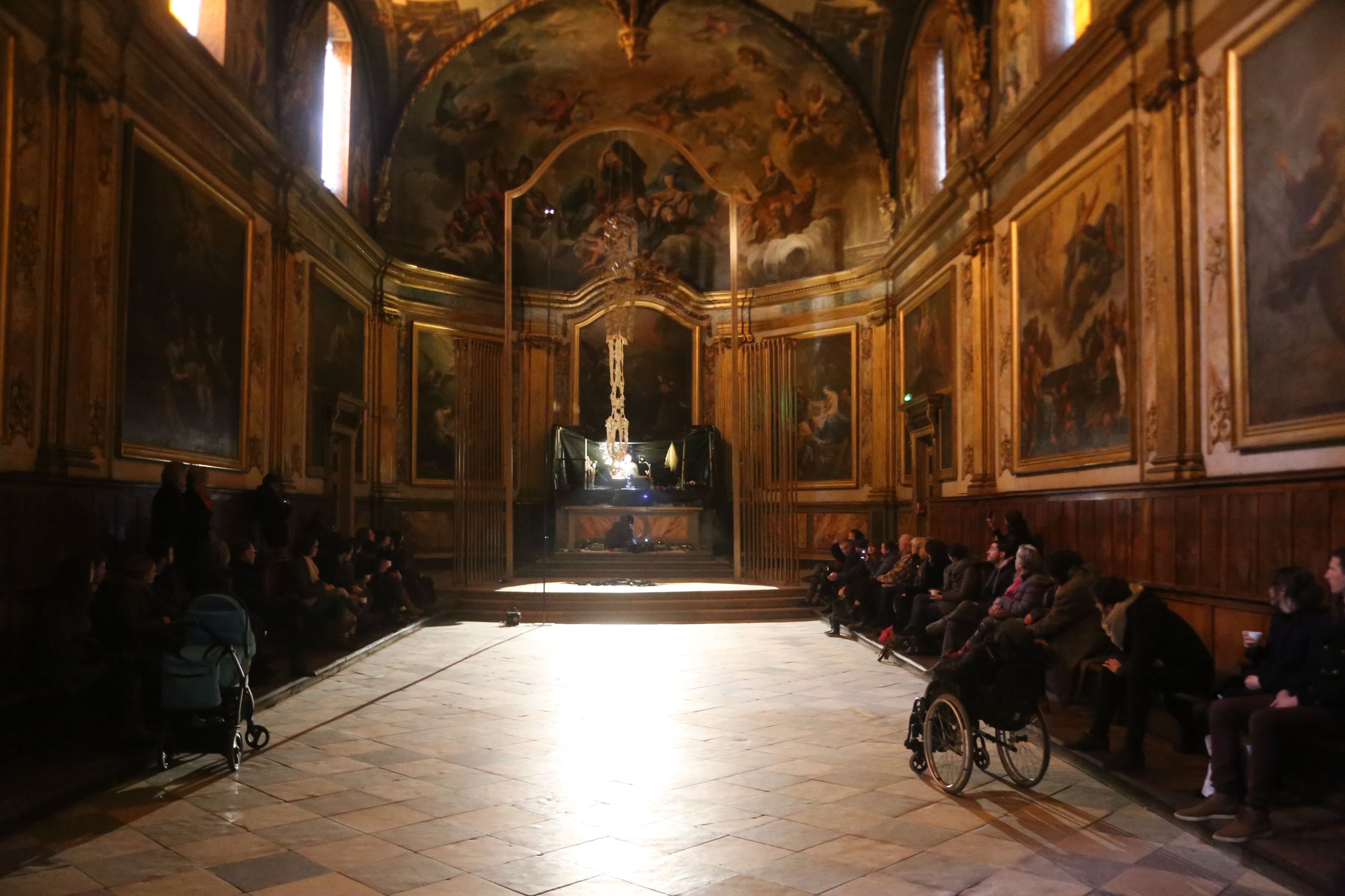 How Illuminated Medieval Manuscripts Were Made: A Step-by-Step Look at this Beautiful, Centuries-Old Craft