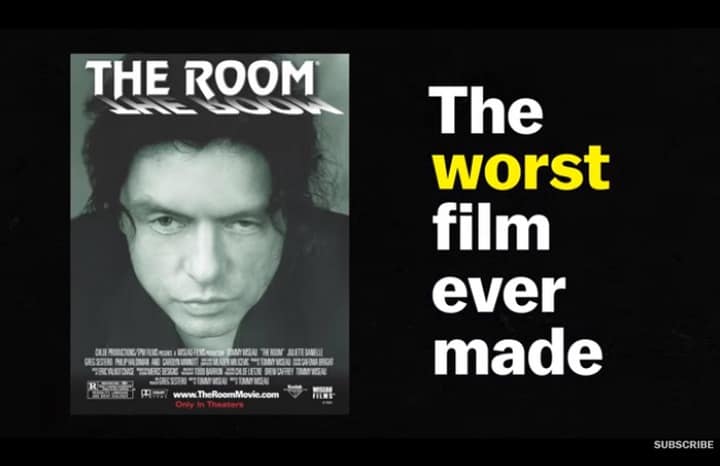 Why People So Many People Adore The Room, the Worst Movie Ever Made? A Video Explainer
0 (0) 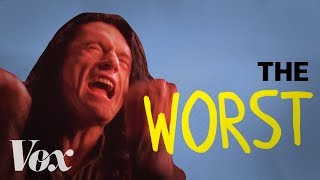 Not since the height of the Rocky Horror Picture Show’s midnight screenings have I seen a crowd go so nuts for a film, but 2003’s The Room seems to have really hit a cultural nerve. And it’s only going to get bigger with the upcoming release of The Disaster Artist, James Franco and Seth Rogen’s retelling of how writer/director/star Tommy Wiseau made his so-bad-it’s-brilliant film, based on the book by Greg Sestero and Tom Bissell.

Whereas Rocky Horror was an adaptation of an already successful East End musical, and a knowingly camp one at that, The Room is sui generis. As The Disaster Artist’s co-author Tom Bissell describes it, “It’s like a movie made by an alien who has never seen a movie but had movies thoroughly explained to him.”The above video from Vox takes the uninitiated into the phenomenon of this piece of “paracinema”–any film that lies outside the mainstream–and tries to explain why The Room is so beloved while so many other bad films disappear into the ether.

One reason is its campy nature, though never knowingly so–Wiseau thought he was making something great. And because it’s so hard to find somebody so driven, yet so unaware of the basics of acting, storytelling, and moviemaking, The Room stands out compared to other films that try to be intentionally bad. You just can’t fake that kind of thing.

The other reason is what critic Pierre Bourdieu would call cultural capital. That’s the shared joy between fans, and the importance placed on dressing up like the characters, going to midnight screenings, and seeing who knows the most lines. 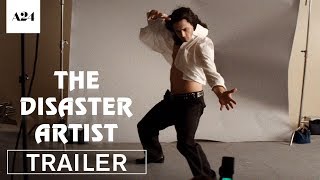 The current trailer for The Disaster Artist reframes the story as a typical Hollywood story, where one follows their dreams no matter what, and hints at how The Room’s plot mirrored actual events in Wiseau’s life.

Meanwhile, what is really getting the buzz is James Franco’s uncanny and spot-on portrayal of Wiseau and some of The Room’s recreated footage. It’s almost exact down to the second. 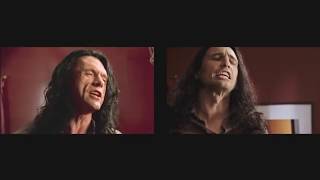 People’s love of The Room has led some to treat it like the work of art it so wanted to be. In YouTube essayist This Guy Edits’ video, he examines Wiseau’s blocking of a scene much like The Nerdwriter broke down Hitchcock’s blocking of Vertigo. Camp in this instance has birthed irony, but in the most loving way. 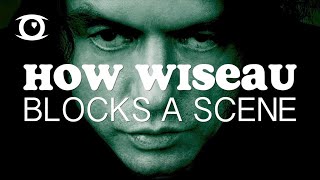 No Thoughts on Why People So Many People Adore The Room, the Worst Movie Ever Made? A Video Explainer
0 (0)