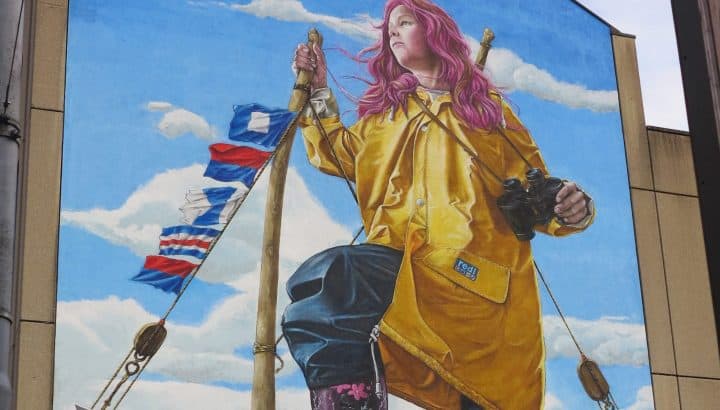 Melody by REDL in Zurich, Switzerland0 (0) 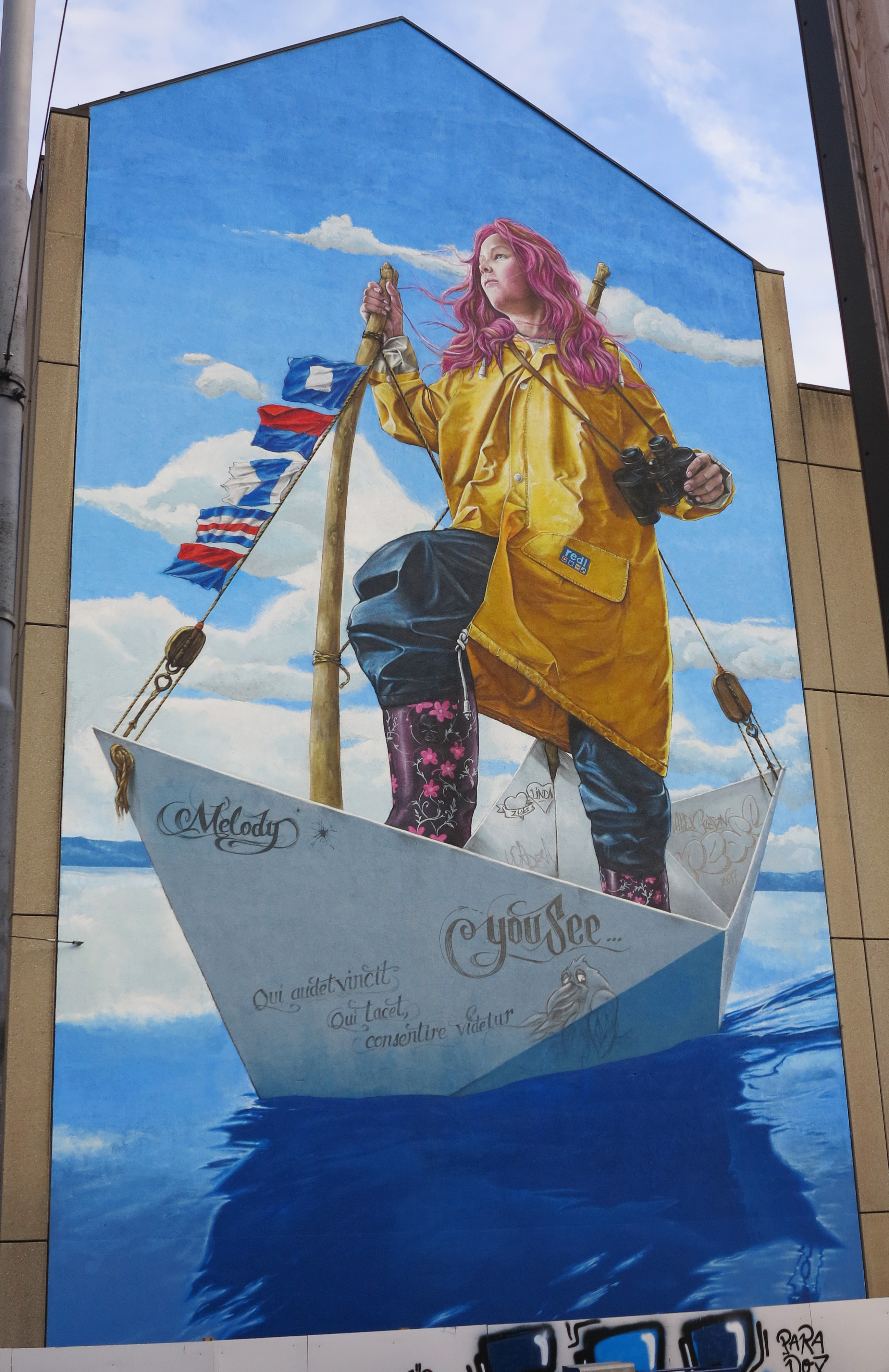 Born in Zürich in 1969, artist by the name of REDL developed a passion for drawing from an early age. When the hip-hop culture and particularly graffiti grew in Europe during the early eighties, he was immediately fascinated by this new form of creative expression and sprayed his first painting in 1983. Since 1994, REDL has been living as an independent artist, illustrator and graphic designer.

The artist has just completed his first big scale piece in his home town of Zürich, Switzerland. Located on Limmatstrasse street, mural named “Melody” stands 24 meters high and 12 meters wide. Story behind this wall is quite fascinating as the artist knew this wall for decades – he used to rent a music space in the basement of the building. REDL contacted owners of the building around 18 months ago with his idea, and because the facade of the building was very dirty and bland, they found the idea interesting. REDL had countless meetings with the owners where he showed his pencil sketch, but the owners didn’t want to go ahead with the project…. In June, artist gave it another try – he presented a detailed concept and a sketch, and this time it all worked out – owners of the building were happy to go ahead with the project.

This mural was started on the 4th of September and it took around 10 days to complete with the help of REDLs old school partners in crime “Knezn Gun” and “Alex Hohl”. Even before the artist could see the finish line of the project, Newspaper of Zurich wrote an article about the mural – currently, it is the highest mural of Switzerland. 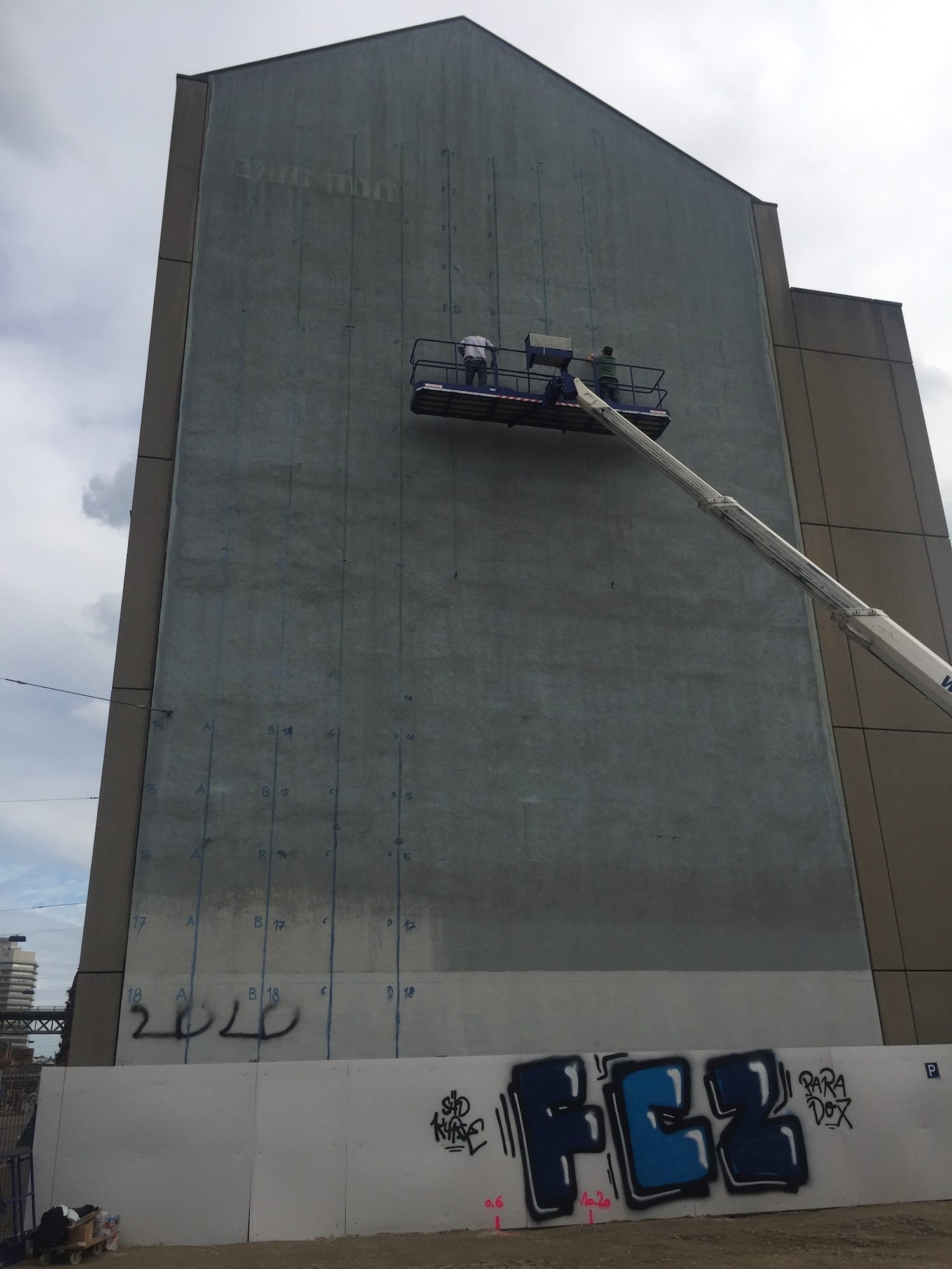 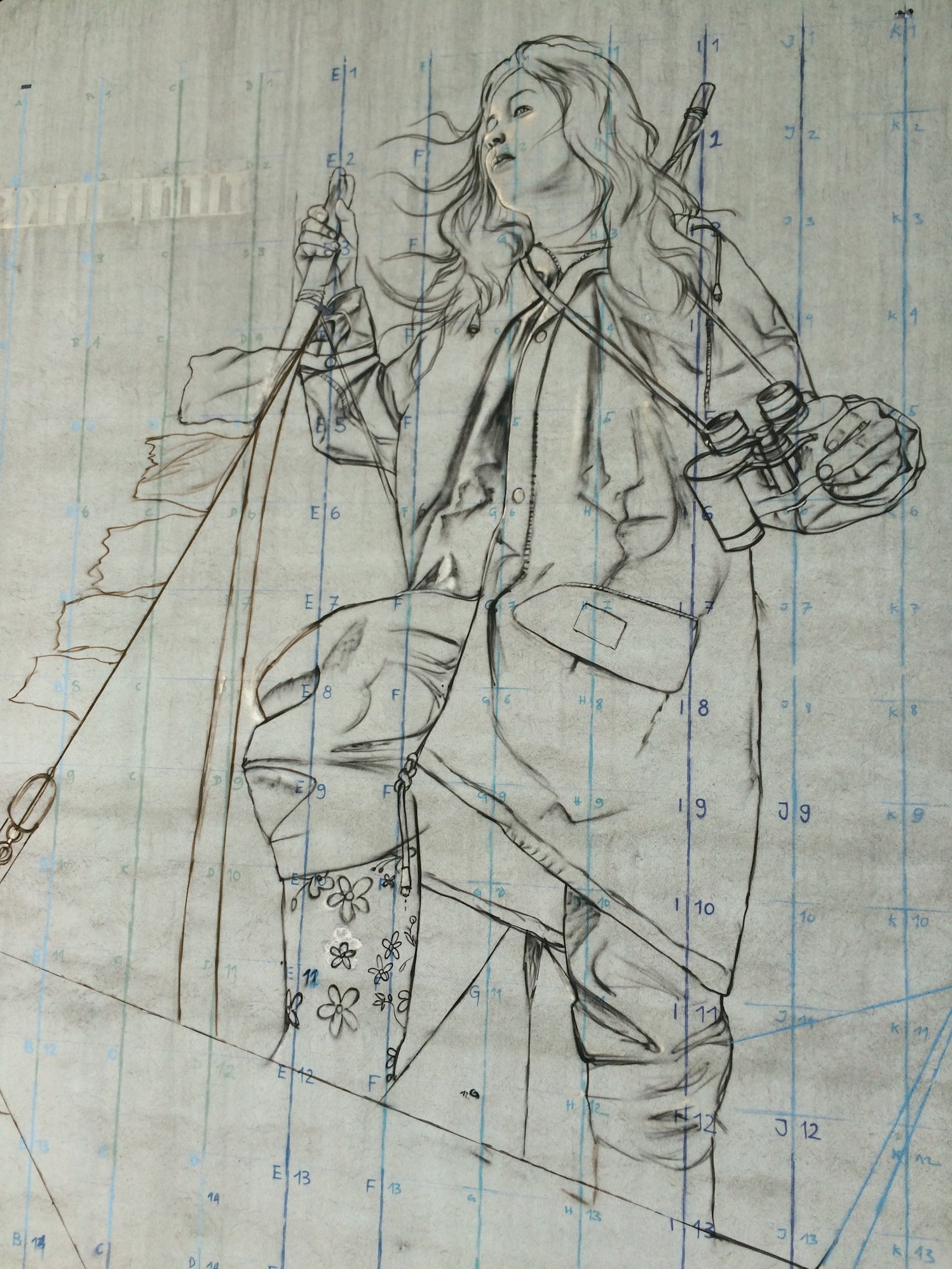 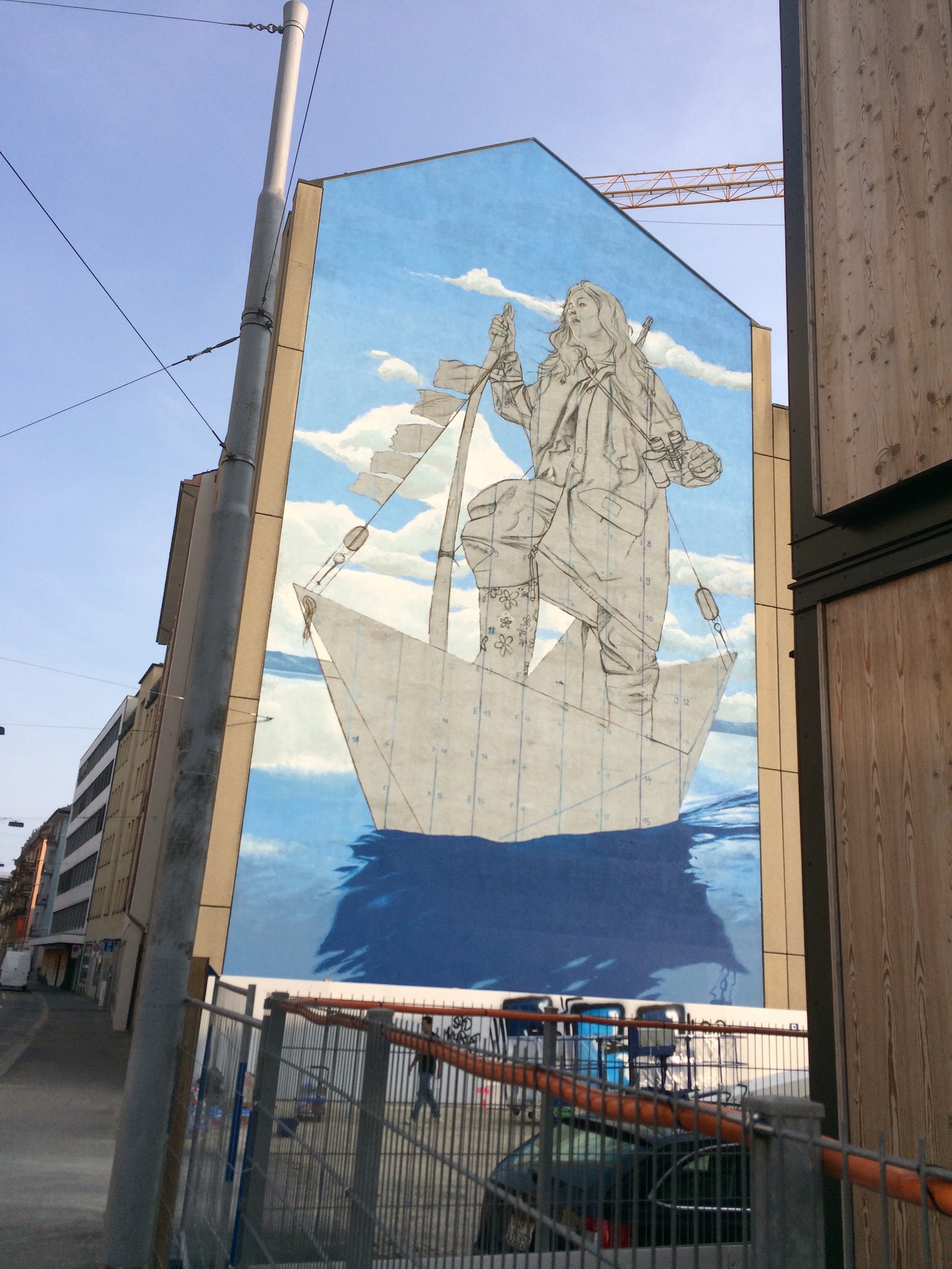 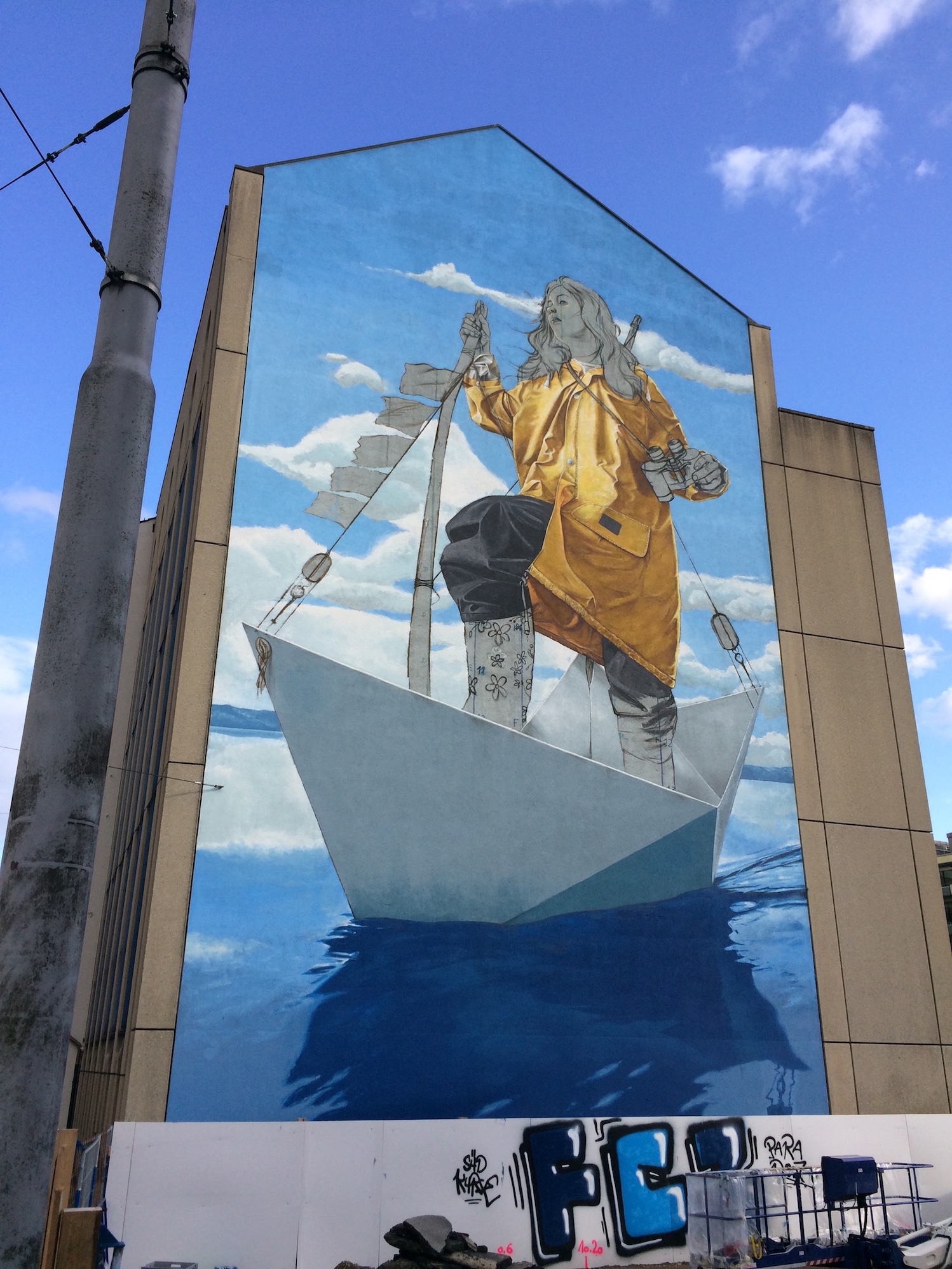 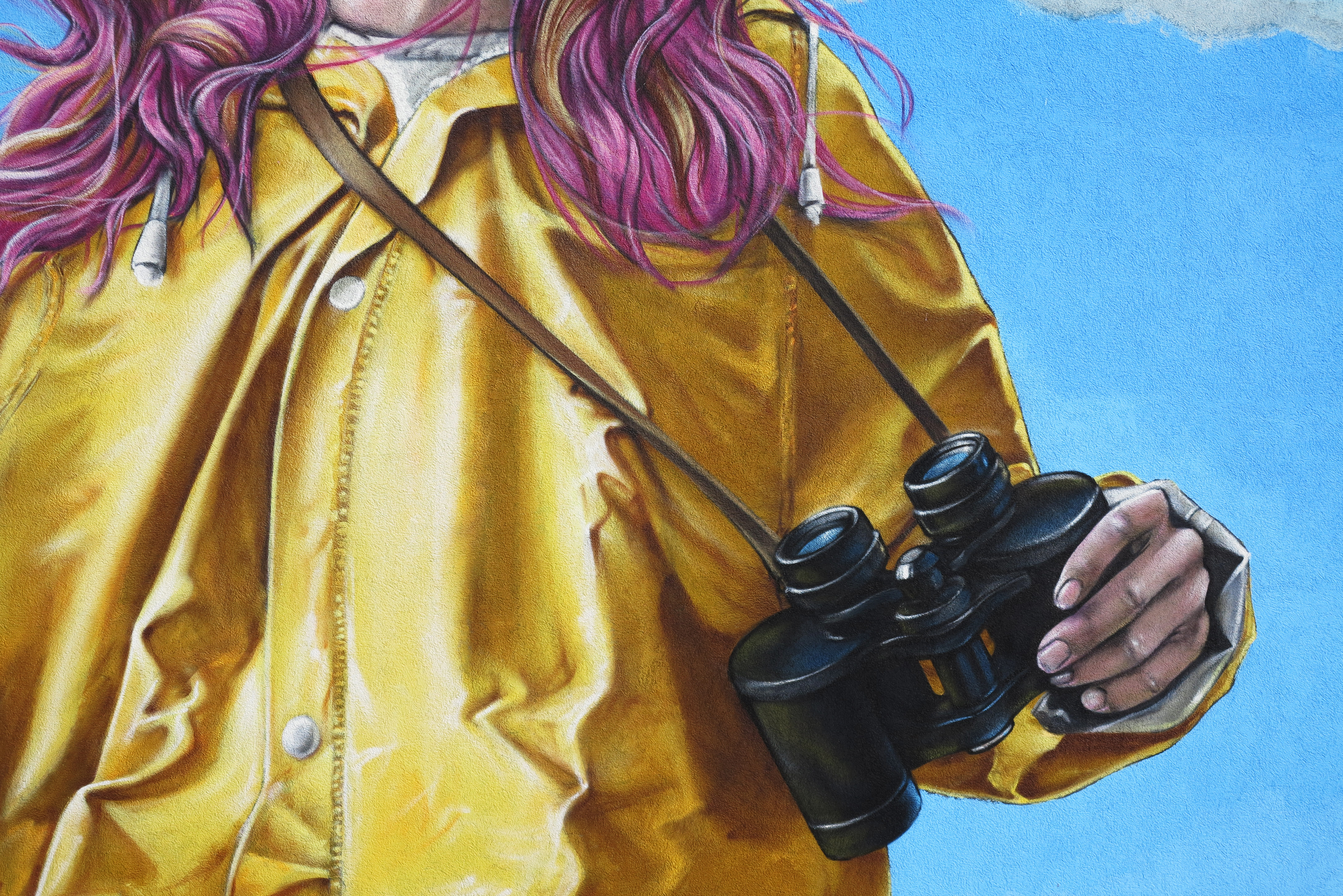 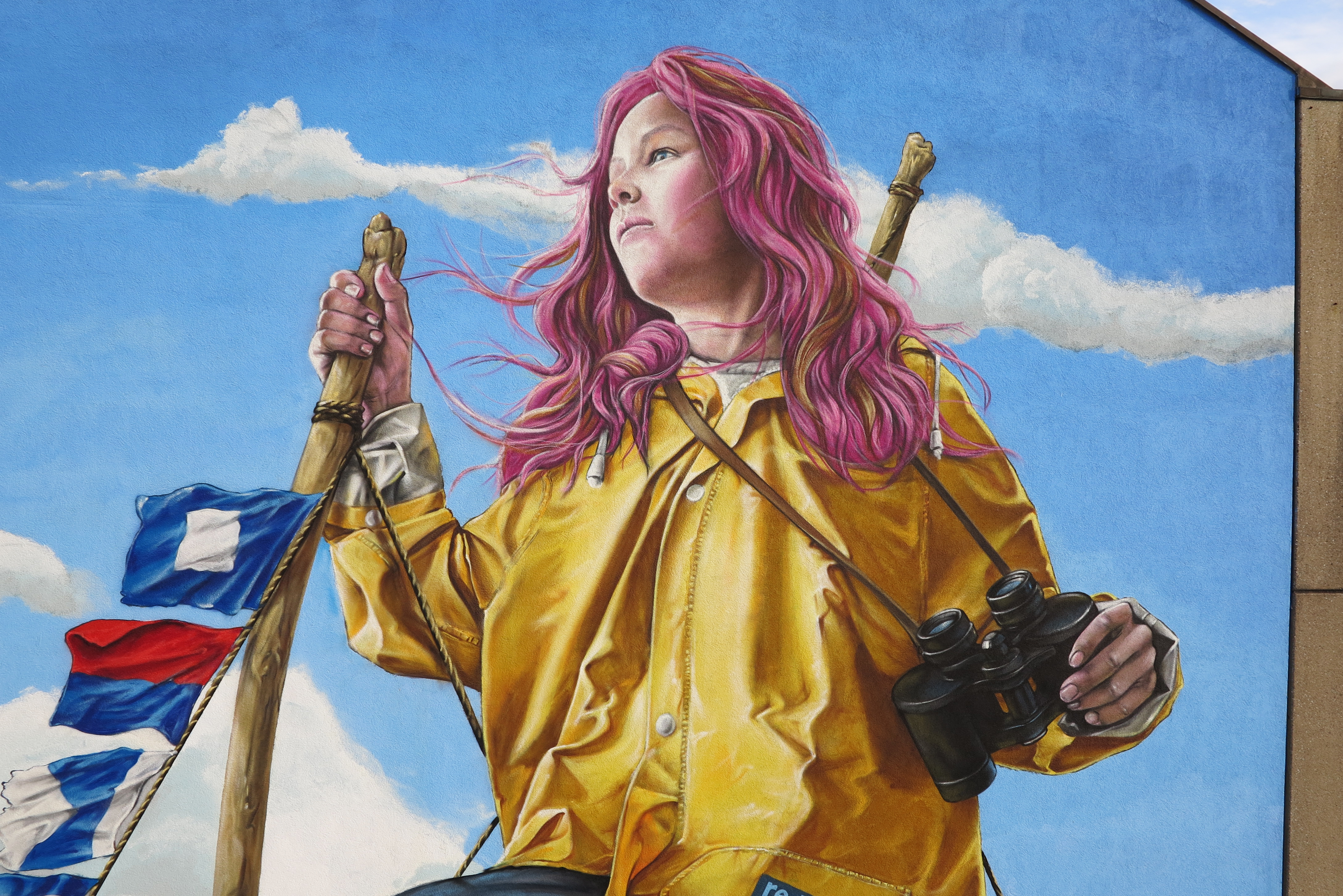 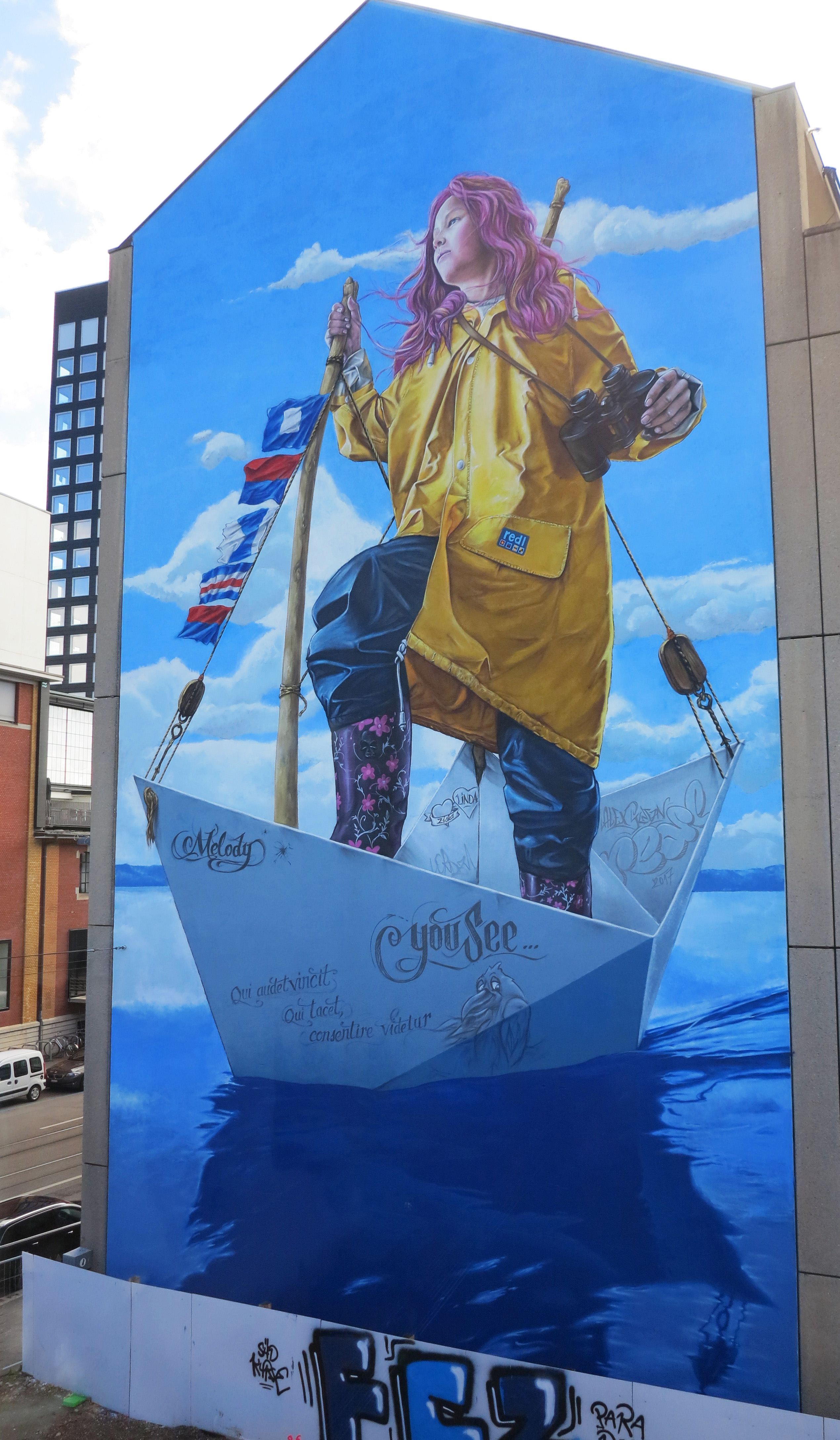 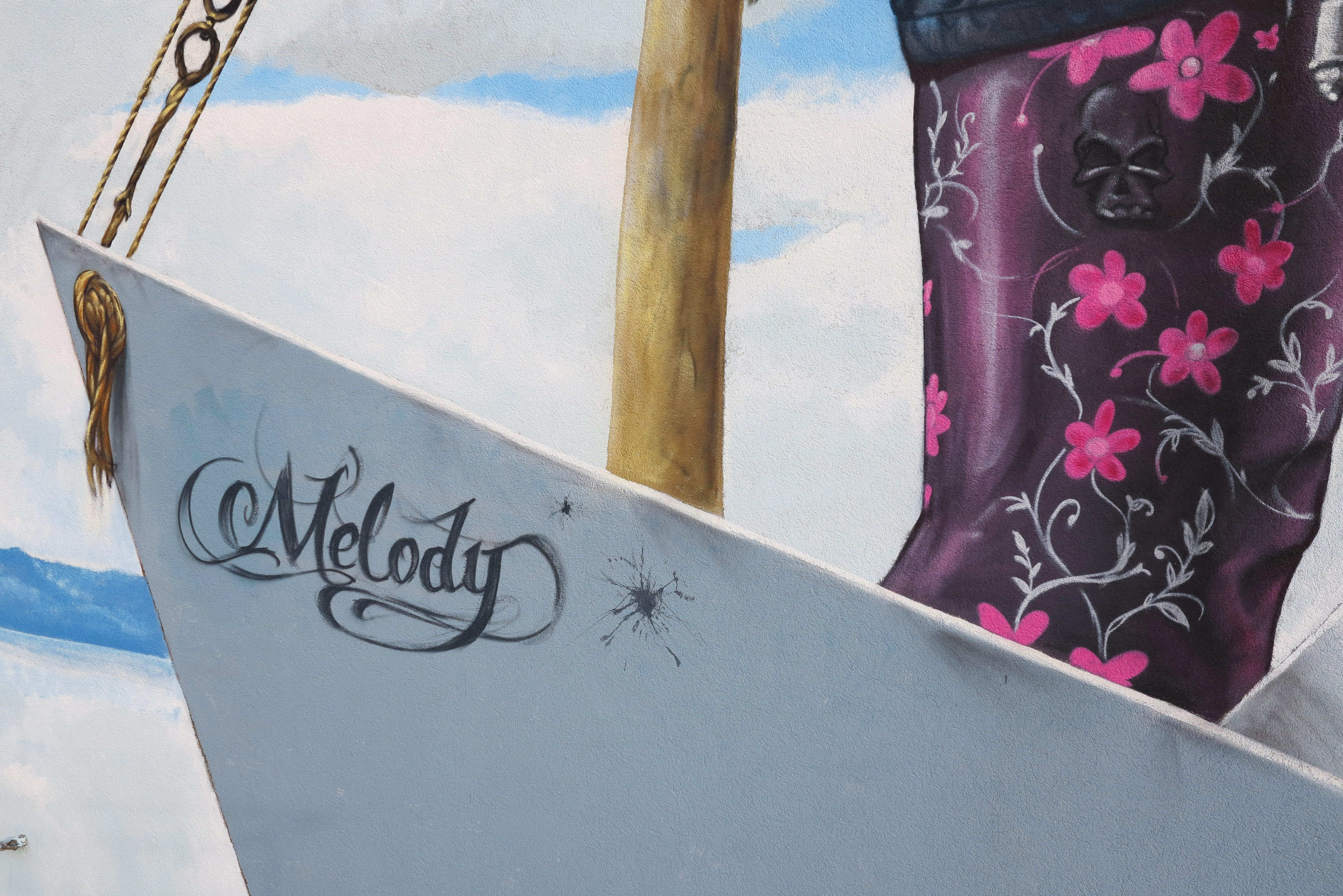 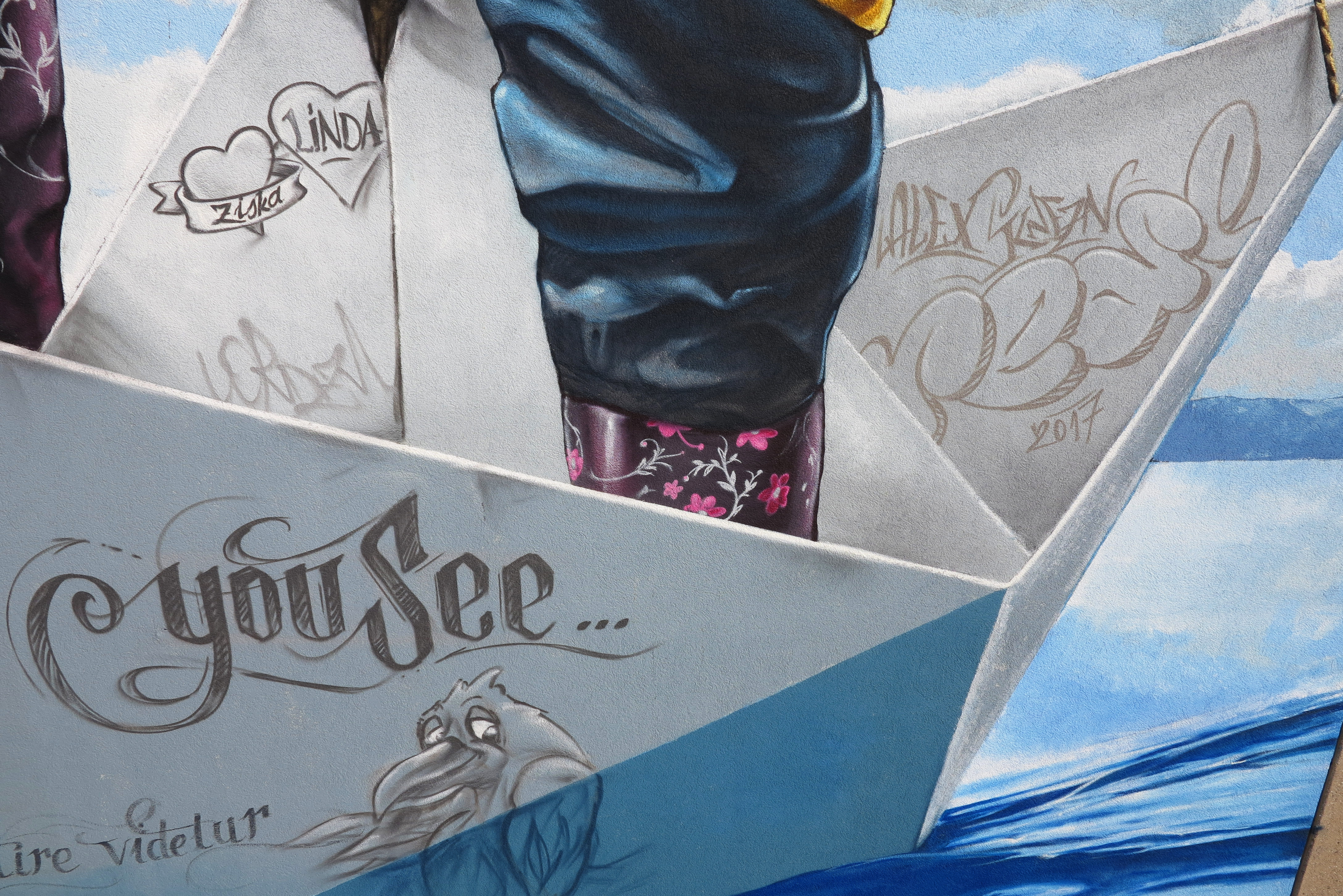 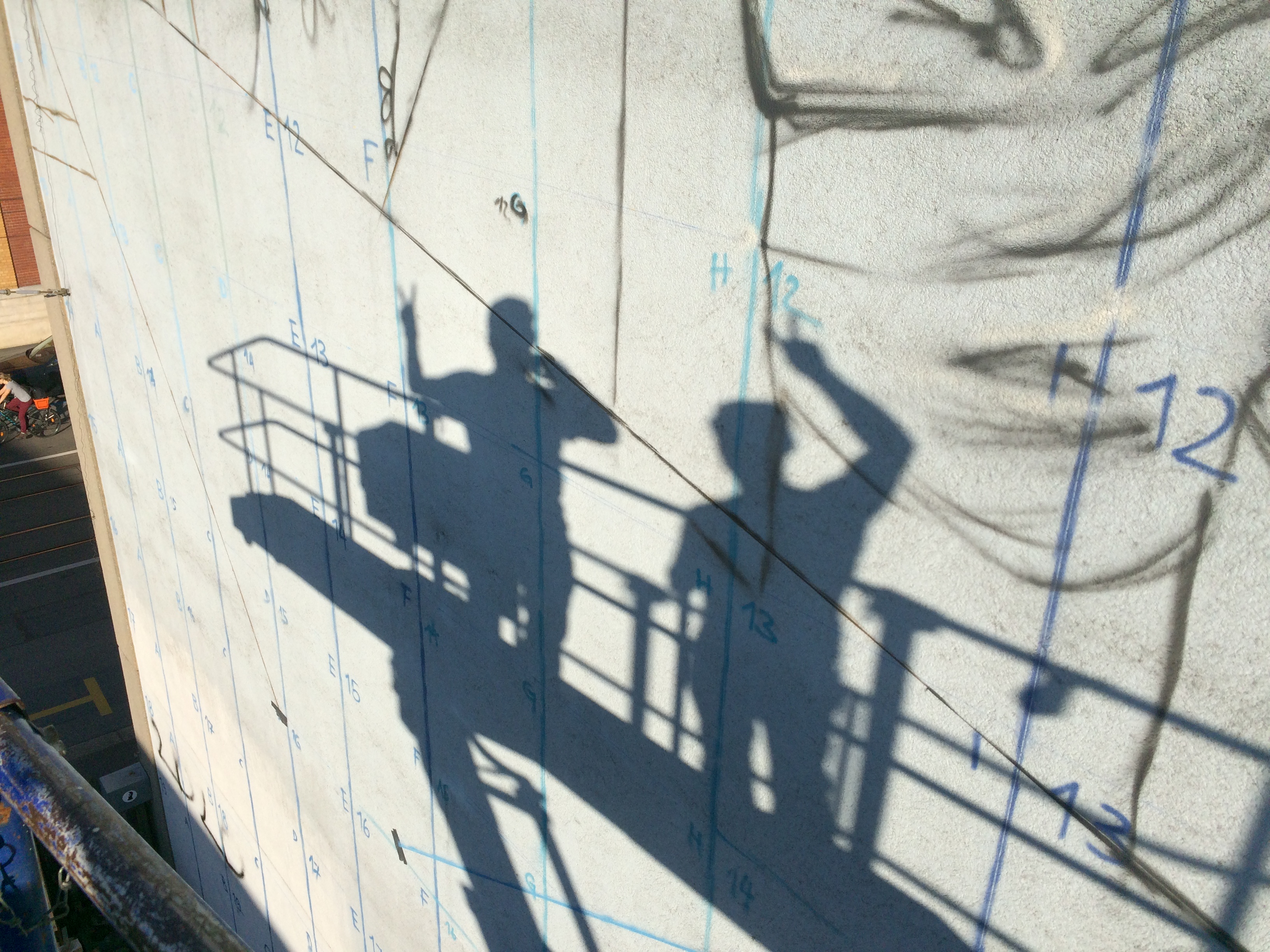 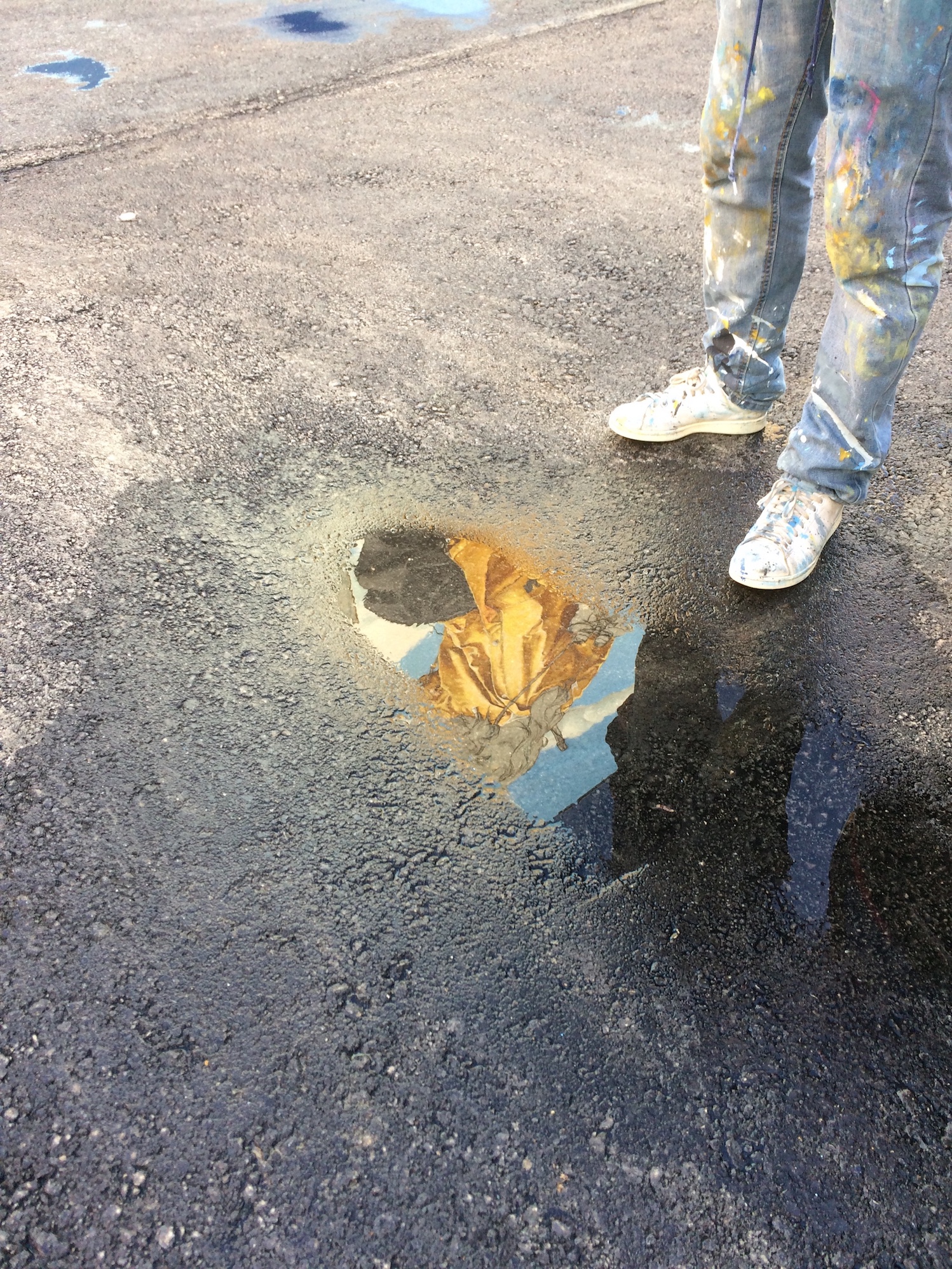 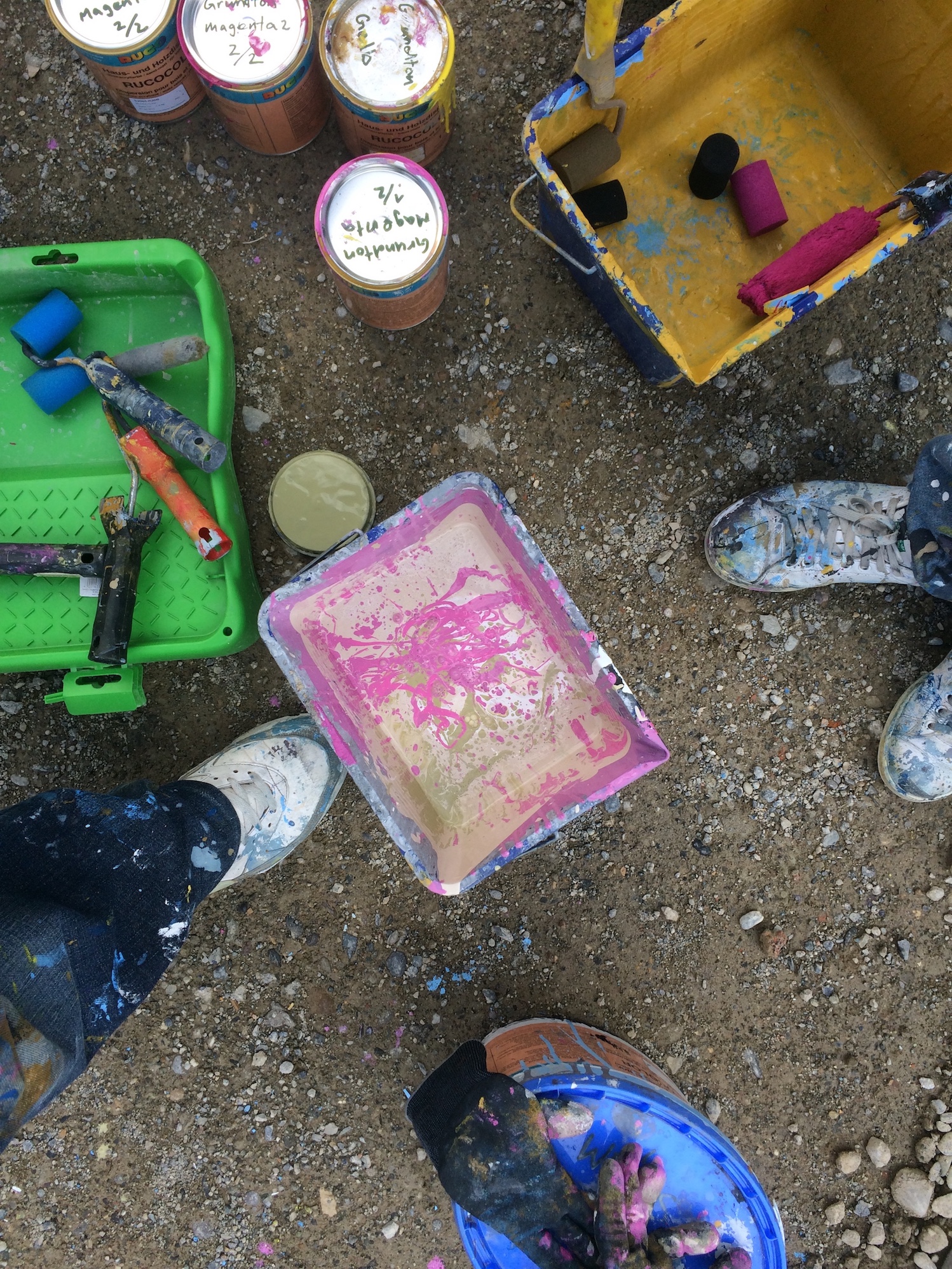 No Thoughts on Melody by REDL in Zurich, Switzerland0 (0)