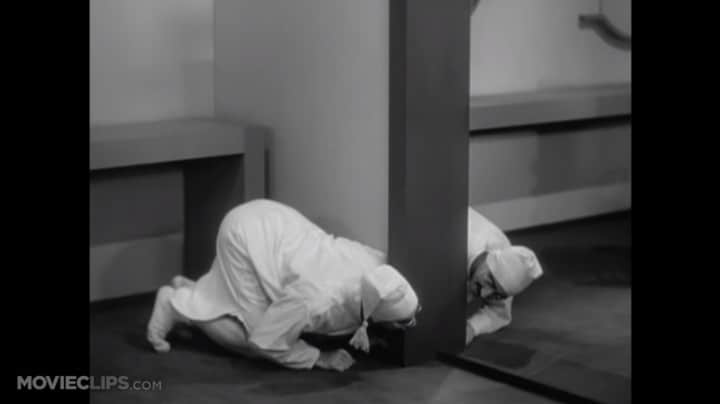 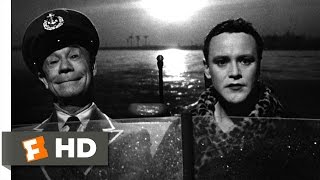 Does comedy come with an expiration date? Scholars of the field both amateur and professional have long debated the question, but only one aspect of the answer has become clear: the best comedy films certainly don’t. That notion manifests in the variety of cinematic eras represented in BBC Culture’s recent poll of 177 film critics to determine the 100 greatest comedy films of all time. Most of us have seen Harold Ramis’ Groundhog Day at some point (and probably at more than one point) over the past 24 years; fewer of us have seen the Marx Brothers’ picture Duck Soup, but even those of us who consider ourselves far too cool and modern to watch the Marx Brothers have to acknowledge its genius. 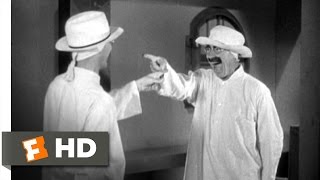 That top ten runs as follows: 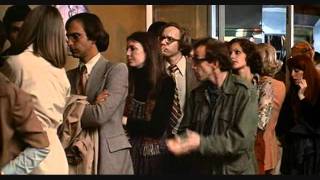 The BBC have published the top 100 results (the last spot being a tie between the late Jerry Lewis’ The Ladies Man and Martin Scorsese’s The King of Comedy) on their site, accompanied by a full list of participating critics and their votes, critics’ comments on the top 25, an essay on whether men and women find different films funny (mostly not, but with certain notable splits on movies like Clueless and Animal House), another on whether comedy differs from region to region, and another on why Some Like It Hot is number one. 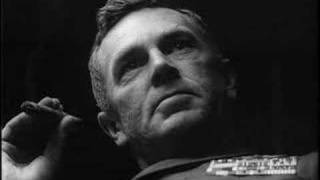 Though no enthusiast of classic Hollywood would ever deny Billy Wilder’s gender-bending 1959 farce any honor, it wouldn’t have come out on top in a poll of American and Canadian critics alone: Stanley Kubrick’s Dr. Strangelove wins that scenario handily. “Intriguingly, Eastern European critics were much more likely to vote for Dr Strangelove than Western European critics,” adds Christian Blauvelt. “Perhaps the US and countries that used to be behind the Iron Curtain appreciate Dr. Strangelove so much because it ruthlessly satirises the delusions of grandeur held by both sides. And perhaps Some Like It Hot is embraced more by Europeans than US critics because, although it’s a Hollywood film, it has a continental flair and distinctly European attitude toward sex.” 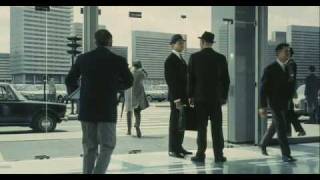 Other entries, such as Jacques Tati’s elaborate modernity-critiquing 70-millimeter spectacle Playtime, have also been received differently, to put it mildly, at different times and in different places. But if all comedy ultimately comes down to making us laugh, the only way to know your own position on the cultural comedic spectrum is to simply sit down and see what has that singularly enjoyable effect on you. Why not start with Keaton’s The General, which happens to be free to view online — and on some level the predecessor of (and, in the eyes of may critics, the superior of) even the physical comedies that come out today?