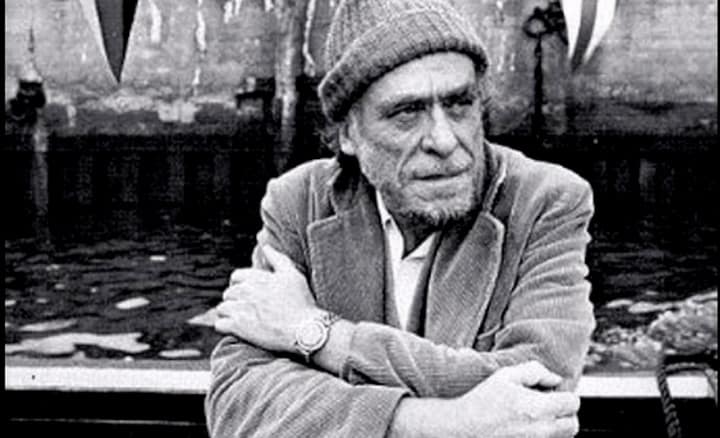 “On February 18, 1994 Hank had a fax machine installed at his home. He sent me his first fax message in the form of that poem. I’m sure he visualized sending me his future letters and poems via fax, but sadly 18 days later he was gone.

“I ran off nine photocopies of the fax, for a total of ten, and numbered and initialed them. Over the next few months and years I gave copies to individuals who were Bukowski collectors and regular customers of Black Sparrow. I think I gave away the last one more than 10 years ago.

Above is #4 of those nine photocopies.