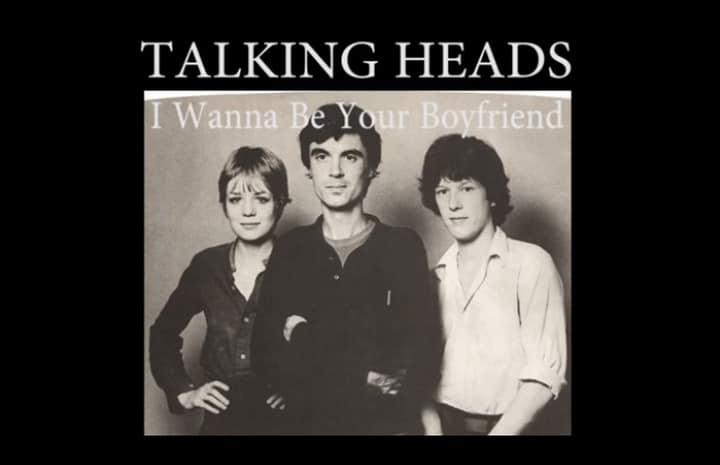 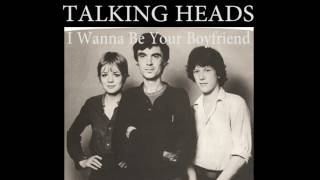 Back in the summer of 1975, the Talking Heads were still an unknown band, laboring away in obscurity. Amidst a stifling heat wave, they practiced in every day in a New York City loft. And so it went until they got an early break–a chance to perform live at CBGB, as the opening act for The Ramones. “Hilly [Kristal, owner of CBGB, asked Johnny [Ramone] if we could open for them, and Johnny said, ‘Sure, they’re gonna suck, so no problem,’ ” Chris Frantz (Talking Heads drummer), recalled in an interview with The New York Post. “There were very few people in the audience, maybe 10 altogether,” he adds. “Five came to see us and five came to see the Ramones.” The lucky ones.

By 1977, the bands had released their debut albums and embarked on a European tour together. Equally innovative but stylistically different, their histories would remain forever intertwined–something that’s perhaps best captured by the clip above. If we have our facts right, in January 1977, the Talking Heads opened a show at the Jabberwocky Club at Syracuse University with a cover of The Ramones’ 1976 single “I Wanna Be Your Boyfriend.”  You can listen to the complete 20 minute set below. Also, in the Relateds further down, find footage of both bands playing at CBGB in 1974 and 1975. 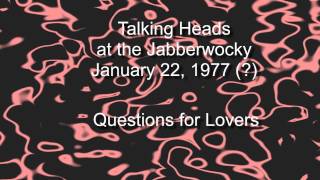