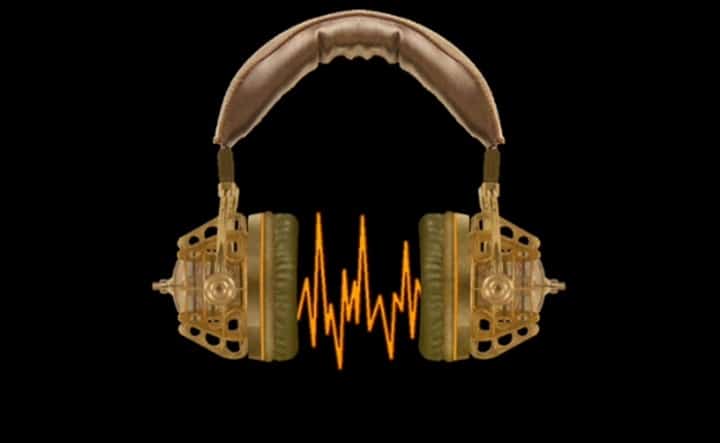 A garden of musical curiosities—lush with rarities, outtakes, obscurities, and live performances spanning the globe—Youtube has fulfilled many a superfan’s dream of instant access to recorded musical history. One rarified bloom, the isolated track, can prove a divisive strain. Why, aesthetes and purists ask, rip a performance from its setting, place it before listeners in a way musicians never meant for it to be heard? Though at times expressed in ranty tones, the criticism has merit.

Thinking of the “isolated track” as pure solo virtuosity does great injustice to the processes that produce these performances. As musicians well know, whether live or recorded at separate times in the studio, most group performances result from countless hours of rehearsal, revision, sometimes numbing repetition, and deviations that become standard over time.

For any band that plays together regularly, parts emerge from the matrix of group dynamics or musical “chemistry.” Throw a different musician into the mix, and other individual performances change as well.

That’s not even to mention the role of producers, recording and mixing engineers, etc. on shaping and refining the sound. Many studio productions nowadays come from the layering of beats, sequences, and samples produced in isolation from each other. The results can sound sterile and inorganic. But in the 60s and 70s heyday of album-oriented rock, it was about the band, and almost no one put together bands that better complemented his playing than Jimi Hendrix. Conversely, no one played guitar like Hendrix, in any context.

I would offer this in defense of hearing isolated tracks from Hendrix, or from Freddie Mercury and David Bowie (who bucked the trend and wrote, arranged, rehearsed, and recorded “Under Pressure” in the same night), Paul McCartney, Grace Slick, or any other hugely talented performer: We know these songs well enough already. So many of us have internalized how their parts fit together into something greater than themselves. To have the individual tracks revealed only enhances our appreciation for the whole. When we return to the full arrangement we may hear nuances and quirks we’d never noticed before, and notice afresh how these moments call and respond to the other players.

The isolated Hendrix guitar tracks here are subjects of study and appreciation, for guitarists, musicologists, critics, and ordinary fans. They allow us to hear very clearly what Hendrix was doing in these songs under his captivating vocal delivery, Mitch Mitchell’s rolling fills, and Noel Redding’s traveling lines. We gain a new appreciation for his rhythm playing, his deft transitions, and how his cool underplaying in verses made space for his indelibly flashy leads and intros.

Is it artificial? Sure, but so is the recording process. And so is excerpting parts of, say, Citizen Kane or Vertigo to analyze their editing, camera work, or use of color. We don’t do it because we only want see part of the film, but because we want to better understand the technical intricacies of the work as a whole. Hear Hendrix’s isolated guitar takes above (with some faint bleed from other instruments) in “Fire,” “Purple Haze,” “The Wind Cries Mary,” “Spanish Castle Magic,” “Stone Free,” and, my personal favorite, “Third Stone from the Sun.”

You can listen to many more isolated Hendrix performances, and those from several other musicians, at the Daily Motion channel of Joh Phe. Then, by all means, return to the full recordings and see how little bits of color, shape, and texture that you hadn’t heard before now leap out at you.