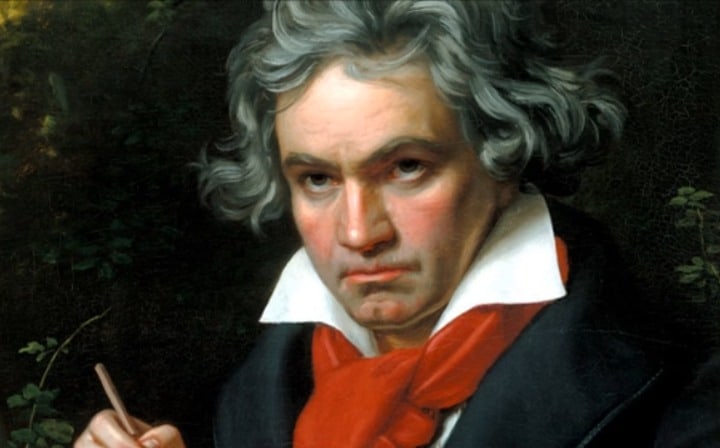 You are highly mistaken if you think classical music is boring or is not worth your time. This genre has a way of appealing to your soul. 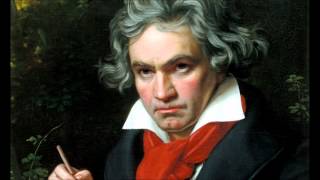 To be precise, the opening two measures of just four notes. The letter V in Morse Code and this song have the same rhythm, and for this reason, the Allies used it as a signal in WWII. Hard to find anyone in the civilized world who hasn’t heard this song. The story behind this song is legendary and probably a myth. It is till today the most performed melody in classical music history. 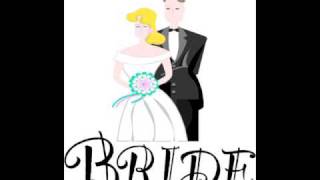 This is mostly played for weddings. It wasn’t Wagner that gave the song its name of course. According to the history, it was the song that was played in Opera Lohengrin, at the wedding between Elsa and Lohengrin, precisely when the former was proceeding to the chapel in her wedding dress. The song has long become the standard repertoire in most weddings in the western world. 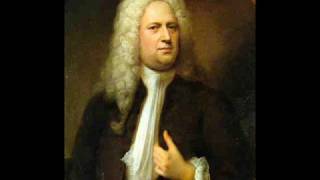 It only took Handel 24 days to write the entire Messiah oratorio. He borrowed a little from melodies by other composers and some of his works, but he’s the sole owner of the timeless Hallelujah chorus. Its lyrics originates from the book of Revelation in King James Bible version, chapters 19:6, 19:16 and 11:15. It is normally sung at Christmas although the chorus comes at the end of Easter.

4. Ride Of The Valkyries – Richard Wagner 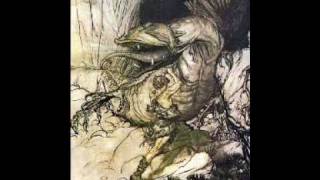 At least you have heard or seen What’s Opera, Doc? Even if you have not seen the operas of Wagner’s Der Ring des Nibelungen. What’s Opera, Doc? is widely regarded as the most renowned if not the greatest Warner Bros cartoon shorts ever aired. Quite a bit of Wagner’s most famous melodies is used in the cartoon (Merrie Melodies, indeed). The music featured in the Ride of the Valkyries which is the second appearance in the cycle of four operas. 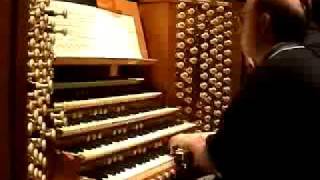 Toccata is same as “touch” in Italian, about how lightly the fingers should perform such work on a keyboard. Though this version of Toccata is the most popular, it has been written by almost every composer you can think of. The origin of the song is unclear; some said that one day, out of boredom he played around with his organ till he came up with this legendary melody. Bach is known as the all-time master of the fugue. 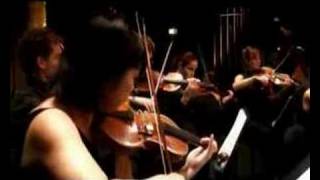 The performance of this divertimento lasts for a duration of about 15 minutes, and out of the four renowned movements, the first is, easily the most famous. It might interest you to know that Mozart wrote this classic on commission from someone seeking “some happy music.” He wasn’t happy at the time, down with the flu and broke, but the money was too good to turn down. It wasn’t released till after his death in 1827. 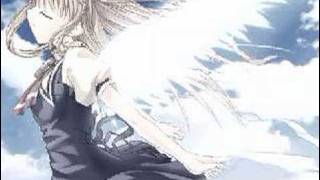 Ludwig isn’t particularly regarded today by experts as a composer capable of composing lyrical melodies along the lines of the next entrant. He was able to make a mountain out of a molehill. It was named “Ode an die Freude” by a German poet Adam Schiller, but Ludwig turned it from a mere romantic poem to a vintage classical music. This song is the perfect definition of timeless, as long as humans don’t go extinct, it will be listened to 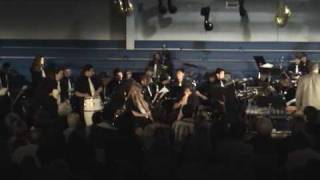 This was written in 1896 and has the Nietzsche’s treatise of the same name as the source of inspiration. It consists of 9 parts. Very few are familiar with more than the first part “Sunrise” or “Dawn.” Stanley Kubrick’s sci-fi movie: A Space Odyssey shot it to stardom. Elvis Presley also opened his concerts with it. This music has been used in many films, movie trailers and has been parodied severally. 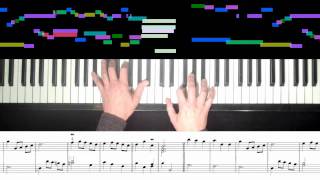 This minuet is widely thought to be composed by Sebastien Bach for his wife, Anna. Well, everyone thought wrong. The actual composer was Petzold. The main reason we thought the work to be Bach’s is that after his death, the wife sold off the manuscripts she could lay her hands on. Petzold was a fairly famous composer and a renowned organist in his day. He wrote the minuet around the year 1721, 12 years before his death. 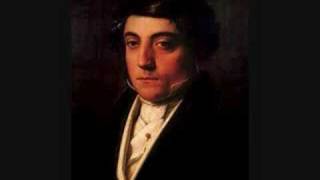 This 12-minute piece is a remarkably long overture to an opera. It is divided into four parts (the last one above), and the last three are popular: a representation of the storm, with a popular trombone passage; the morning after the storm, “a call to arms” and “a call to the cows”. Had it not been for the Warner Brothers’ Looney Tunes cartoons, this cartoon would have largely gone unnoticed.

Modern classical music appeals to a wide audience and can bring a surreal calm and elation simultaneously. These are some of the modern classical music pieces which you can enjoy along with a glass of wine to relax. There is so much more where these came from. It is a passion that soothes the soul and recommended for any audiophile or music lover.