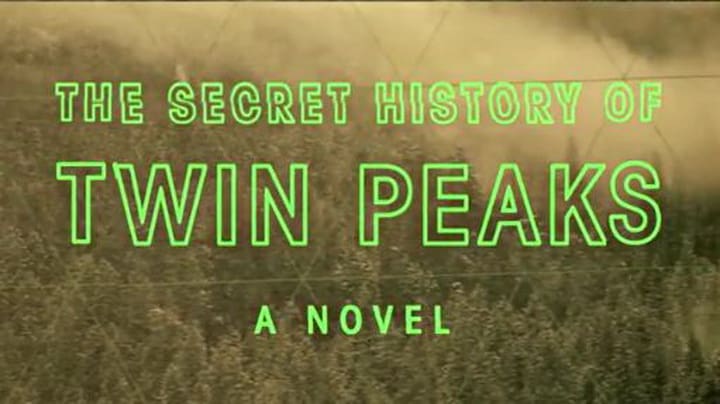 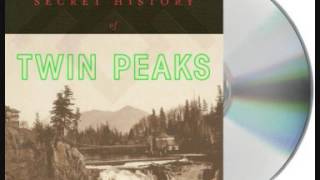 We live in a good time to be a Twin Peaks fan. Amid the buzz of a third season of David Lynch and Mark Frost’s innovatively surreal primetime drama premiering on Showtime next year, we’ve enjoyed the emergence of contemporary Twin Peaks-related materials (David Lynch’s hand-drawn map of the titular small-town setting, the Japanese coffee commercials he set there) as well as newer Twin Peaks-themed projects from other creato (an Atari game, an elementary school play). And now we can read Frost’s novel The Secret History of Twin Peaks, billed by its publisher as “the story millions of fans have been waiting to get their hands on for 25 long years.”

The novel’s “362 pages cover what happened to some of the people of that iconic fictional town since we last saw them 25 years ago, but the timeline starts as early as the 1800s with the journals of Lewis and Clark,” says fan site Welcome to Twin Peaks. It also “also offers a deeper glimpse into the central mystery that was only touched on by the original series, and will include over 100 four-color illustrations and photographs.” The nearly ten-hour audiobook version features the voices of original cast members like Michael Horse as Deputy Hawk, Russ Tamblyn as Dr. Lawrence Jacoby, and most Twin Peaks of all, Kyle MacLachlan as FBI Special Agent Dale Cooper. 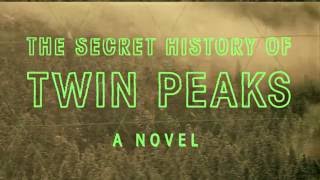 In the video and audio clips at the top of the post, you can sample The Secret History of Twin Peaks‘ audiobook experience and get a sense of how it differs from that of a normal audiobook — and how the text itself differs from that of a standard novel. It takes the form not of a straight-ahead narrative but a thorough FBI dossier, the print version of which Meredith Borders of Birth.Movies.Death. describes as “an attractive multi-media hodgepodge, with Xeroxed manila folders and sticky notes, arrest reports, book covers, photos and sketches and maps and newspaper clippings.” The longer excerpt here delves into the story of Josie Packard, the widowed owner of Packard Sawmill and a particularly mysterious character in a cast of mysterious characters. Not to give too much away, but her past involves a fashion empire, a Hong Kong drug triad, and a “legendarily beautiful prostitute.”