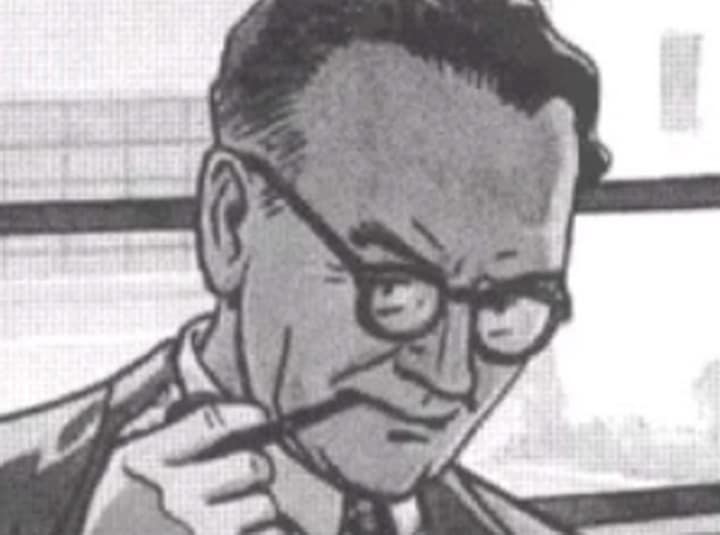 In the mid-20th century, the red-blooded reading man in America and Britain each had a character on whom he could rely to have vivid, in their separate ways exotic, and on a certain level somehow relatable adventures on the page: Philip Marlowe in the former, and James Bond in the latter. Raymond Chandler’s luckless Los Angeles private detective and Ian Fleming’s always impeccably kitted-out agent on Her Majesty’s Secret Service would seem at first to have little in common, but when their creators got together on the BBC’s Third Programme in 1958, they had a lot to talk about. 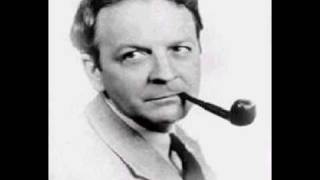 Chandler, two decades Fleming’s senior and then in the final year of his life, had seen better days. “This once-handsome man was, at the age of 66, a wreck,” says the announcer in a preface to this 1988 re-broadcast, “depressed, alcoholic, written out. But he was lionized, and one of his new friends was Ian Fleming, whose Bond novels he’d been the first to appreciate. He reviewed Diamonds Are Forever in the Sunday Times, providing the kind of serious criticism he wanted himself, and in 1956, in a letter to Fleming, Chandler said, ‘I did not think that I did quite do you justice in my review of your book, because anyone who writes as dashingly as you ought, I think, to try for a little higher grade.”

This mix of praise and criticism from the elder writer invigorated Fleming, who promptly redoubled his efforts in Bondcraft. Two years later, ostensibly to promote his seventh novel (and, it turned out, his last) Playback, the London-raised Chandler joined Fleming on the air to talk about British and American thrillers. “In America, a thriller or mystery story writer is slightly below the salt,” complains Chandler, who’d preceded this morning recording session with whisky. “You can write a very lousy, long historical novel full of sex and it can be a bestseller, it can be treated respectfully. But a very good thriller writer who writes far, far better just gets a little paragraph — that’s all.”

The two go on to discuss where they get their material, how to write villains (“I don’t think I ever in my own mind think anybody is a villain,” says Chandler when Fleming brings up the difficulty of creating such characters), the emergence of heroes (Fleming first intended Bond as “a sort of blank instrument wielded by a government department”), the secrets of literary productivity (Fleming took two months off in Jamaica from his Sunday Times job each year to write another book), the mechanics of gangland killings, and whether they have anybody they personally want to shoot (Chandler does, replying only that “I just thought they’d be better dead,” when Fleming asks why).

And what, at bottom, does Diamonds Are Forever‘s kind of writing and The Big Sleep‘s kind of writing really have in common? “We both like making funny jokes,” says Fleming. Toward the end of this broadcast, now the sole extant recording of Chandler’s voice, the creator of Philip Marlowe leaves us with some wise words in addition: “A solemn thriller is really rather a bore.”

What Is Art? Favorite Famous Definitions, from Antiquity to Today – @Brainpickings.org0 (0)