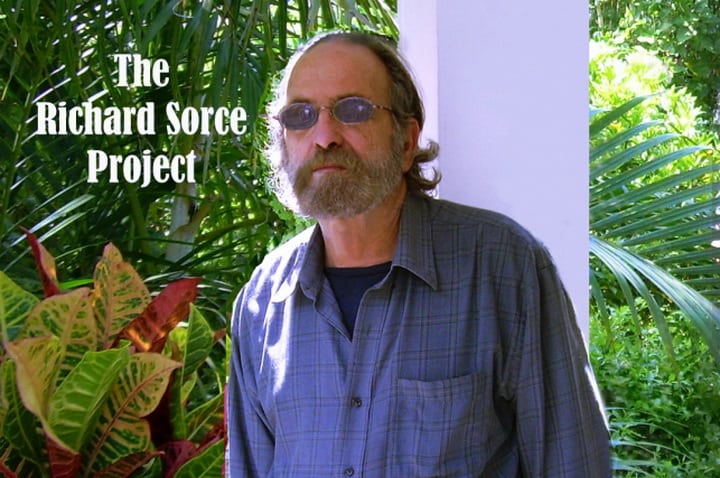 The Richard Sorce Project: Closer Than Before0 (0)

Lush Brazilian-flavored Latin jazz from composer/pianist/arranger Richard Sorce and his nine-piece group consisting of a five-piece rhythm section, a three-piece horn section and vocalists (augmented by occasional horn and string sections). An accomplished musician and academic, Sorce has received several Meet the Composer grants, is an ASCAP award winning composer and songwriter and the recipient of the Esteemed Faculty Award from New York University, as well as author of several books on musicianship and music theory. So it comes as no surprise that his music is sophisticated, rich both melodically and harmonically. It follows the previous Richard Sorce Project album A Place I’ve Never Been (EverJazz Records, 2015).

The music is entirely original, but it’s very much in the tradition. The Brazilian flavor is further emphasized by the Portuguese titles given to a couple selections. Catchy, upbeat opener “Minha Alegria (My Joy)” could send the listener off to check for a Brazilian composer—Antonio Carlos Jobim, perhaps—but it’s Sorce all the way. He also contributes a piano solo, and it contains the first of several notable guitar solos by Rob Reich (on acoustic guitar here).

“Your Eyes” introduces vocalist Kerry Linder, a new member of the Project, in the first of three pieces featuring her light, clear voice. She gives this album more of a vocal flavor than its predecessor. The track also includes Mark Friedman‘s lovely flute obligato.

The title tune gives trumpeter Fred Maxwell the spotlight, also including a string section, which further expands the sonic palette. It’s primarily an ensemble sound, but another notable solo voice enters on “So I Won’t Forget” in the form of Friedman’s alto saxophone. Reich shines again on electric guitar, as he also does on “Não Passa Um Dia (Not A Day Goes By)” (which also features trombonist Brian Bonvissuto in a lyrical mood) and “Easy Summer Day.” Friedman takes an especially energetic turn on “Never In A Million Years,” and again on “Sky High.” Closer “With You” goes to a different place, as Sorce and wife (and Associate Producer of the album) Barbara Norris Sorce playfully declare their love in a vocal duet.

This is a classy production: always easy on the ears, but played with verve and creativity.

When Captain Marvel Will Finally Have Its Director, According To Kevin Feige – @Cinemablend0 (0)

No Thoughts on The Richard Sorce Project: Closer Than Before0 (0)