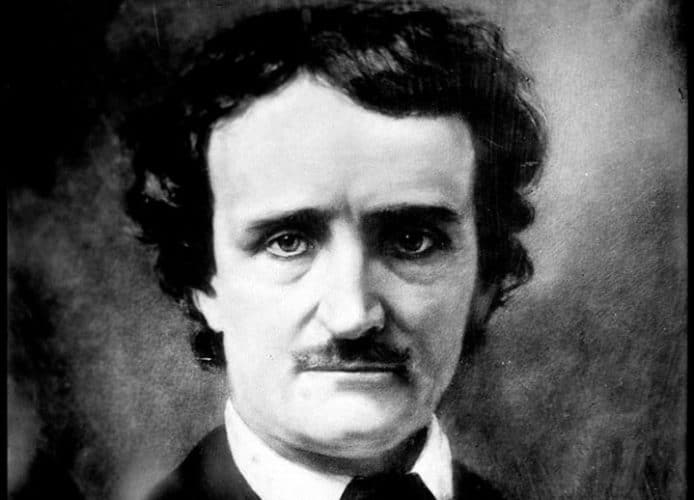 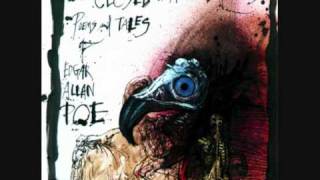 In 1849, a little over 167 years ago, Edgar Allan Poe was found dead in a Baltimore gutter under mysterious circumstances very likely related to violent election fraud. It was an ignominious end to a life marked by hardship, alcoholism, and loss. After struggling for years as the first American writer to try and make a living from his art, and failing in several publishing ventures and positions, Poe achieved few of his aims, barely getting by financially and only managing to attract a little—often negative—notice for now-famous poems like “The Raven.” Contemporaries like Ralph Waldo Emerson disparaged the poem and a later generation of writers, including William Butler Yeats, pronounced him “vulgar.” 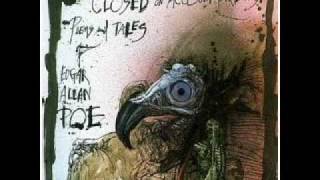 But of course, as we know, a countercurrent of Poe appreciation took hold among writers, artists, and filmmakers interested in mystery, horror, and the supernatural—to such a degree that in the previous century, nearly every artist even passingly associated with darker themes has interpreted Poe as a rite of passage. We recently featured a reading of “The Raven” by the often-sinister Christopher Walken. At the top of the post, you can hear another version of the Queen’s-born actor reading Poe’s best-known work, a poem designed to produce what the author called a “unity of effect” with its incantatory repetitions. This recording comes from a collection of celebrity Poe readings called Closed on Account of Rabies, which also features such unique takes on the classic horror writer’s work as that above, “The Tell-Tale Heart” as read by Iggy Pop. 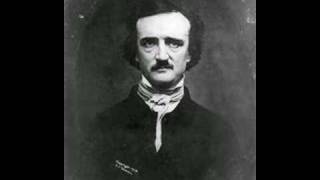 Just above, hear a lesser-known poem by Poe called “Ulalume” read by Jeff Buckley, with an accompanying soundtrack of low, pulsing, vaguely Western-inspired music that well suits Buckley’s formal, rhythmic recitation. The use of music on this album has divided many Poe fans, and admittedly, some tracks work better than others. On Buckley’s “Ulalume,” the music heightens tension and provides a perfect atmosphere for imagining “the misty mid region of Weir,” its “ghoul-haunted woodland,” and the “scoriac rivers” of lava pouring from the poet’s heart. On Marianne Faithful’s reading of “Annabelle Lee,” below, a score of keening synths can seem overwrought and unnecessary. 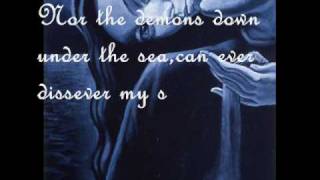