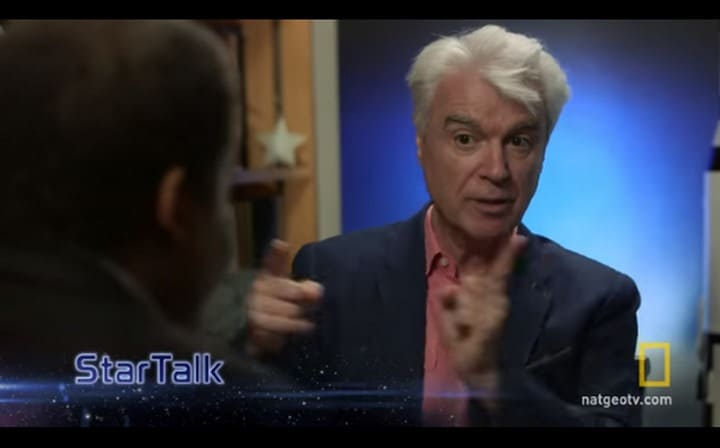 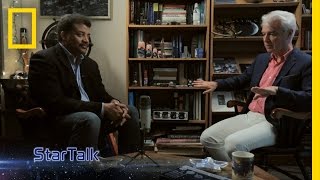 Unless you’re a policy geek or an educator, you may never have heard of the “STEM vs. STEAM” debate. STEM, of course, stands for the formula of “science, technology, engineering, and mathematics” as a baseline for educational curriculum. STEAM argues for the necessity of the arts, which in primary and secondary education have waxed and waned depending on prevailing theory and, perhaps more importantly, political will. Andrew Carnegie may have donated handsomely to higher education, but he frowned on the study of “dead languages” and other useless pursuits. Industrialist Richard Teller Crane opined in 1911 that no one with “a taste for literature has the right to be happy” because “the only men entitled to happiness… are those who are useful.”

It’s a long way from thinking of poets as “the unacknowledged legislators of the world,” as Percy Shelley wrote in his “Defence of Poetry” 90 years earlier, but Shelley’s essay shows that even then the arts needed defending. By the time we get to STEM thinking, the arts have disappeared entirely from the conversation, become an afterthought, as venture capitalists, rather than wealthy industrialists, decide to trim them away from public policy and private investment. The situation may be improving, as more educators embrace STEAM, but “there’s tension,” as Neil DeGrasse Tyson says in the excerpt above from his StarTalk interview show on Nat Geo. In the kinds of funding crises most school districts find themselves in, “school boards are wondering, do we cut the art, do we keep the science?”

The choice is a false one, argues former Talking Heads frontman and sometimes Cassandra-like cultural theorist David Byrne. “In order to really succeed in whatever… math and the sciences and engineering and things like that,” Byrne tells Tyson above, “you have to be able to think outside the box, and do creative problem solving… the creative thinking is in the arts. A certain amount of arts education…” will help you “succeed more and bring more to the world… bringing different worlds together has definite tangible benefits. To kind of cut one, or separate them, is to injure them and cripple them.”

The idea goes back to Aristotle, and to the creation of universities, when medieval thinkers touted the Liberal Arts—the Trivium (grammar, rhetoric, and logic) and Quadrivium (arithmetic, geometry, music, and astronomy)—as models for a balanced education. Tyson agrees that the arts and sciences should not be severed: “Suppose they did that back in Renaissance Europe? What would Europe be without the support and interest in art?” He goes even further, saying, “We measure the success of a civilization by how well they treat their creative people.”

It’s a bold statement that emerges from a longer conversation Tyson has with Byrne, which you can hear in the StarTalk Radio podcast above. Tyson is joined by co-host Maeve Higgins and neuroscientist and concert pianist Dr. Mónica López-González—and later by Professor David Cope, who taught a computer to write music, and Bill Nye. Byrne makes his case for the equal value of the arts and sciences with personal examples from his early years in grade school and art college, and by building conceptual bridges between the two ways of thinking. One theme he returns to is the interrelationship between architecture and music as an example of how art and engineering co-evolve (a subject on which he previously delivered a fascinating TED talk).

You won’t find much debate here among the participants. Everyone seems to readily agree with each other, and I can’t say I’m surprised. Speaking anecdotally, all of the scientists I know affirm the value of the arts, and a high percentage have a creative avocation. Likewise, I’ve rarely met an artist who doesn’t value science and technology.  We find example after example of scientist-artists—from Albert Einstein to astrophysicist Stephon Alexander, who sees physics in Coltrane. The central question may not be whether artists and scientists can mutually appreciate each other—they generally already do—but whether school boards, politicians, voters, and investors can see things their way.