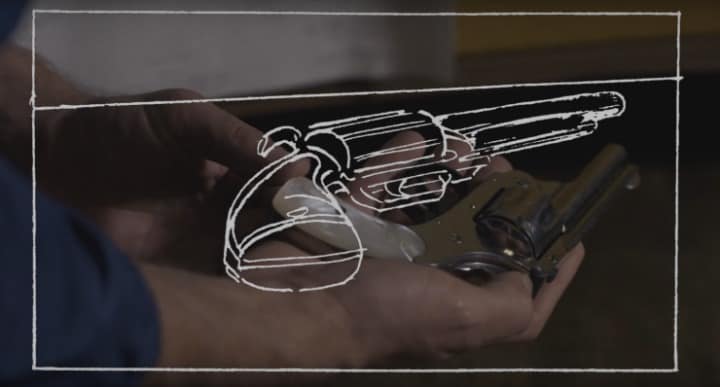 Seldom, in the films of the Joel and Ethan Coen, do characters’ schemes go according to plan. You can watch it happen all across their filmography: the baby theft in Raising Arizona, the own-wife kidnapping and ransom in Fargo, the casino-vault tunnel heist in The Ladykillers, the Communist conversion of a screen idol in Hail, Caesar! But they’ve earned their enormous cinematic reputation not just for their themes, but for the precision with which they construct movies around them; it sometimes seems that the more dissolute the characters and ultimately disastrous the plot they fall into, the more carefully-made the picture. 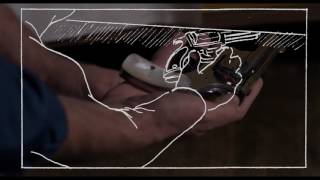 This pattern began in 1984 with their first feature, the Texas neo-noir Blood Simple. Despite its relatively small-scale production (especially by the standards of their period piece-heavy recent work), it showcases every element their fans love: the sense of place, the sharp dialogue, the fascination with “low” life, the dark humor, the attention to detail. No wonder, then, that it has now arrived in the Criterion Collection, in an edition which includes supplementary materials like the comparison between the storyboard and finished scene above, featuring commentary from the Coens Joel and Ethan both, as well as director of photography Barry Sonnenfeld and actor Frances McDormand.

“There are directors who are completely comfortable extemporizing on the set, and others who are not,” say Joel and Ethan, trading off observations. “Some directors want to throw everything up in the air and just see where it lands; that’s really how they work, fundamentally, and get great results. We’re kind of the… other end of the spectrum. We’re more comfortable if we have a plan, even if we stray quite a distance from that plan while we’re shooting.” They seem not to have strayed at all in the particular scene in this video, but their filmography boasts more than enough vitality to rule out the possibility of complete, control-freakish rigidity. All of it shows us how the best-laid plans of mice and men go awry — but only because the Coen Brothers lay even better plans first.