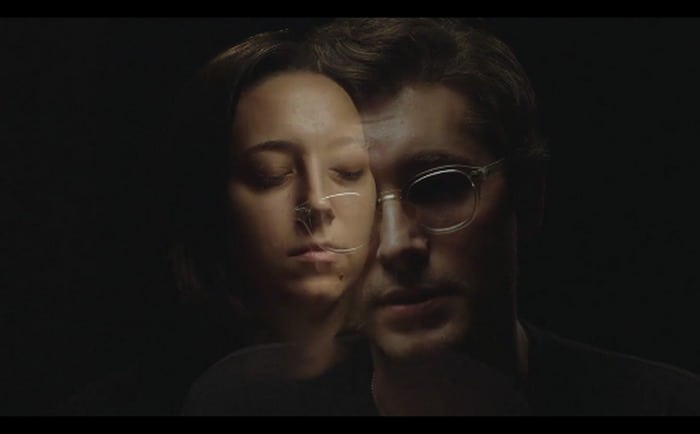 What an irony that, when you have a vivid, funny, terrifying, elaborate dream, you dare not tell anyone for fear of boring them. But what if you could let someone else experience your dreams first-hand? The group of independent filmmakers behind this year’s collective:unconscious (not to be confused with the New York artist group of almost the same name) have put their waking heads together to come as close as possible to doing just that. Daniel Patrick Carbone, Josephine Decker, Lauren Wolkstein, Frances Bodomo, and Lily Baldwin have created a portmanteau film by adapting one another’s dreams for the screen, which you can dream along with them by watching free on Vimeo.

“I remember back when I was a teen, watching Mulholland Drive for the first time in the theater,” writes collective:unconscious‘ producer Dan Schoenbrun in an essay on the making of the film at Indiewire. “I remember my mind being blown. I remember thinking, ‘Movies can do that?’” David Lynch has made his name with pictures, Mulholland Drive and others, that feel dreamlike in the richest, most haunting sense of the word. But rather than a set of Lynch homages, each of the five filmmakers contributing here come at the project of cinematizing the unconscious experience differently. Some may feel just like your own dreams; others may feel nothing like them.

Rolling Stone summarizes the “hypnotically senseless” results neatly: “a gorgeous sketch about a woodland sniper drifts into a Malick-esque portrait of an ex-con’s first day of freedom; a gym teacher prepares his class for a volcano drill; a young mother who’s giving birth to an elemental monster; the grim reaper hosts a TV show about murdered black children.” The film has already made an impressive circuit around the festivals, including his year’s South by Southwest (where the New Yorker‘s Richard Brody named it as a favorite), so clearly their review committees saw something much more interesting going on than the kind of recounting of dreams that goes on over breakfast. As they say, there’s much more going on in the unconscious — more of artistic use, anyway — than we understand.

A Six-Hour Playlist of Shel Silverstein ’s Poems & Songs: Where the Sidewalk Ends, A Light in the Attic & More
0 (0)