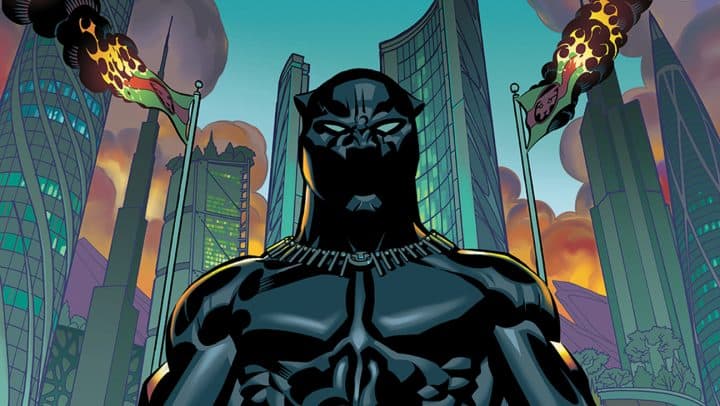 Roxane Gay will be one of the writers on the new project.
Ta-Nehisi Coates’ Black Panther comic book has already generated both sales and buzz for Marvel Entertainment, but now it’s generating something else: a spinoff series that will introduce two new high-profile writers to the company.

World of Wakanda will feature Coates co-writing with both noted writer and educator Roxane Gay and poet Yona Harvey, it was announced Friday. The new series will tie in closely with Coates’ ongoing Black Panther series, with Gay’s storyline focusing on Ayo and Aneka, two former members of the Black Panther’s bodyguard organization the Dora Milaje, while Harvey’s will center on Zenzi, the revolutionary who started the riot that opened Coates’ own series.

Both writers were recruited to Marvel by Coates, with Gay telling The New York Times that the job is “the most bizarre thing I’ve ever done, and I mean that in the best possible way.” As a result of their hiring, Gay and Harvey will become the first female African-American writers for Marvel.

The spinoff announcement follows the massive launch of the current Black Panther series, illustrated by Brian Stelfreeze — with an estimated 253,259 orders in the U.S. alone, it’s the third best-selling issue of the year to date — and comes ahead of 2018’s Black Panther movie, directed by Ryan Coogler and starring Chadwick Boseman as the title character.

World of Wakanda launches in November. Coates’ ongoing Black Panther will release its first collected edition, Black Panther: A Nation Under Our Feet Book 1, in September.

The Mission give update on ‘monstrous’ new album – @TeamRock0 (0)