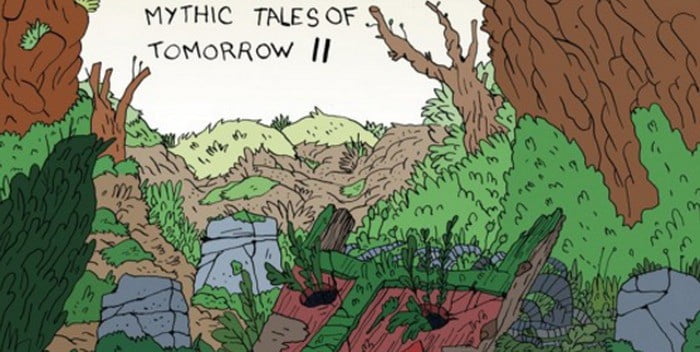 Nawksh invites us into his video game-informed world with a track from his debut physical album; listen below

Nawksh is exploring a particularly strange landscape of electronics in his productions and looks set to introduce you to his world via the release of his debut physical album, Mythic Tales Of Tomorrow II, next month. From it, we are giving you the chance to have a first listen of ‘Down The Rodent Hole’, above right now.

Nawksh is Danial Hyatt, a video game developer and producer from Karachi, Pakistan, and his album welcomes the listener to a fantasy world called CERATYL, taking in influences from ambient music, techno, drone and various other strains of electronic music.

“My music is a deep-dive into the most difficult, darkest parts of my psyche,” says Hyatt. “There I attempt to befriend the monsters that lurk, and convince them to follow me back out, knowing they’ll dissolve in the light of the Sun. Nawksh isn’t an anonymous identity, but is a way to create a degree of separation from myself, in order to be able to perform this ‘dive’.”

Hyatt will play his first ever live show as Nawksh outside Pakistan at Liverpool’s International Festival Of Psychedelia on September 23 as part of the Guruguru Brain-curated line-up. The album will be released via the label (…)