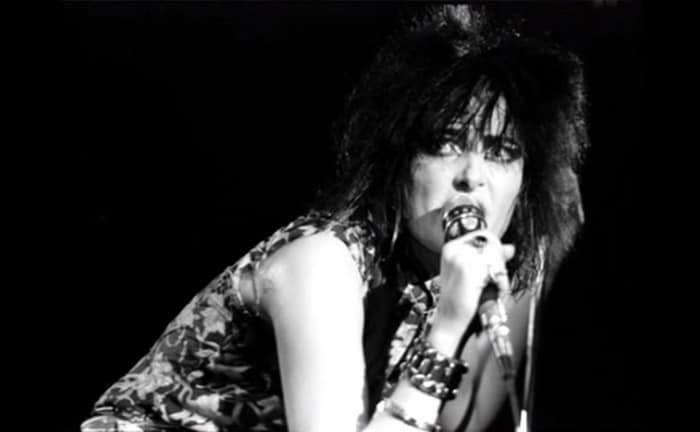 For fans of what came to be called “alternative music,” the discovery of new artists and bands felt like a genuine adventure before the internet irrevocably changed music consumption. A few official venues acted as guides—magazines like Trouser Press and NME, shows like 120 Minutes, MTV’s late-night showcase of post-punk, new wave, industrial, etc. Word of mouth, local zines, college radio, mixtape gifts, and the purloined contents of older brothers and sisters’ record collections went a long way. Many of us had access to independent record stores that stocked all sorts of underground oddities, often run by obsessive know-it-alls like High Fidelity’s Rob Gordon. 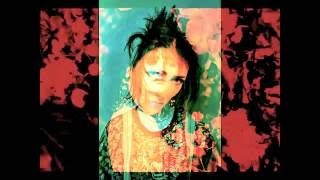 Venturing into that world could be an intimidating experience. But one dependable marker of quality hardly ever let young seekers down: the name of BBC DJ and curator extraordinaire John Peel. Peel’s influence on the musical trends of the last forty years is incalculable, and impossible to summarize in brief. (Learn about his legacy at this BBC tribute page.) From 1967 to his death in 2004, he recorded up and coming and underground bands in intimate sessions at BBC studios, and many of these classic recordings came out on his Strange Fruit label.

No matter the band, no matter the genre, the mysterious gray cover of a Peel Sessions release always promised something worth forking over one’s hard-earned lawnmowing money to hear. Peel broadcast and recorded Nirvana before “Smells Like Teen Spirit” hit the mainstream; introduced his listeners to now-legends like Joy Division, The Smiths, and The Specials; gave Bowie his first break before his Ziggy Stardust fame; and played Bob Marley before Catch a Fire made him world famous.

These sessions and many more have been lovingly compiled in one Spotify playlist by Sebastien Vanblaere. If you have nostalgic memories of putting on a Peel Sessions record or cassette and having your mind blown by music the likes of which you’d never heard before, you may find your favorites here. My personal touchstone is Siouxsie and the Banshees’ Peel Session recordings, which to this day I prefer to their still excellent studio releases (hear “Love in a Void” at the top). Something about the way those focused live sessions were recorded, and the immediacy of their raw, uncluttered mixes, make them feel very personal, like a concert in your living room.

While I associate Peel’s name mainly with the post-punk niche of my youth, his eclectic tastes spanned the gamut. Before he gave the Ramones, The Damned, and other punk bands their first major play in the mid-seventies, Peel championed the psychedelic spacerock of Pink Floyd, the droning krautrock of Neu!, and the uncategorizable weirdness of Captain Beefheart; “he was among the first (and only) DJs anywhere,” writes the Houston Press, “to broadcast reggae, punk, hardcore, grindcore, grime and dubstep music over the radio.”

Peel’s relevance never waned because his interest in finding, broadcasting, and recording new music never did either, but the playlist here mostly represents his pre-1990 favs, and sticks closely to rock, punk, new wave, and folk. See this page for a full listing of every John Peel session, from 1967 to three posthumous releases in 2004. And for a sense of the incredible breadth and eclectic inclusiveness of Peel’s musical tastes, visit the John Peel Archive, an online project cataloguing every single record in Peel’s collection. They’re currently up to 2679 of over 100,000 records total.

Scott Hamilton: Jan Lundgren: Swedish Ballads… and More… Quietly There – @All About Jazz0 (0)

No Thoughts on Stream 15 Hours of the John Peel Sessions: 255 Tracks by Syd Barrett, David Bowie, Siouxsie and the Banshees &amp (…) – @Open Culture0 (0)