Growing up in the same Queensbridge Houses as Hip-Hop icons like MC Shan, Marley Marl, Nas, and Mobb Deep, Roxanne Shanté has a story that has often gone untold. Known for her role in the notorious “Roxanne Wars” during the mid-1980s, the MC had already developed an admirable rap pedigree by the time she was 25. At the age of 19, she released her debut album, 1989’s Bad Sister and for its 1992 follow-up The Bitch Is Back, she enlisted some major names including Grandmaster Flash, Kool G Rap, Large Professor, and others. Despite having released only two solo LPs, Shanté’s association with the Juice Crew when she was still a teenager earned her the kinds of stripes that have cemented her a permanent place in the annals of Rap history, stripes that she more than ably held onto thanks in part to her formidable skills as a battle rapper. Nevertheless, she remains relatively unsung, an unfortunate fact explored in a new interview with the groundbreaking lady of the mic and Queen of the Crew of the Juice. 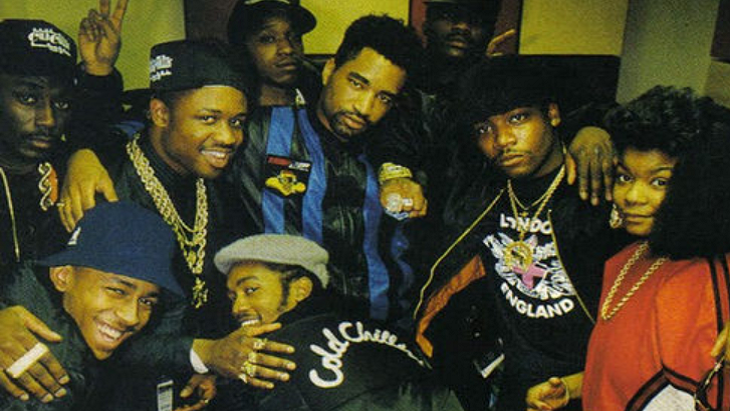 In speaking with Jezebel, Roxanne Shanté divulges her feelings about her place in history, saying that, for instance, her not being chosen as one of VH1’s honorees for tonight’s all-female “Hip-Hop Honors” special didn’t come as a shock. Of not being named a recipient she says “I really did not expect it. I don’t get a chance to be disappointed when I’m not looking toward that. There’s been many years, there’s been many awards shows, there’s been many things. I took it like, ‘OK, they’re having another awards show and that’s fine.’” However, she insists that far from feeling bitterness, she is looking forward to the broadcast, saying “I don’t want to take away from any of my sisters that are participating. I don’t want to take away from the production company that put it together. I want it to be a great show because it is still representing my sisters in Hip-Hop.”
Here’s a Tribute to Some of the Women MCs Who Raised Hip-Hop (Video Playlist)
According to Shanté, that sisterhood was something she thought about frequently in her career as a recording artist, saying that her 1992 song “Big Mama” – a game-changing record in which she called out fellow female MCs by name and said “I gave birth to most of them MCs” – actually grew out of a desire to cultivate a better situation for women in Hip-Hop. The song “came along at a time when I was frustrated not only with where I thought the female rappers were going in Hip-Hop, but I was frustrated with Hip-Hop, period,” she says. In creating the diss record, she ultimately hoped to encourage her sisters in Hip-Hop to step up and claim their rightful place next to their male counterparts. “I know I hurt a few feelings along the way, but for me that was Hip-Hop. Hip-hop was about being the best. In order to show you were the best, you were supposed to take on all challengers. You were supposed to make sure that anyone who came at you, you were ready, whether male or female,” she argues.
Admittedly, she felt some frustration about the male-female delineation prevalent in discussions about great MCs. As she shares, “this is before they came up with the term ‘female rapper.’ I was just a great rapper. And then, they were like, ‘Well, listen Shanté—we understand that you’re a great rapper, but why don’t you do this: Why don’t you settle for being the best female rapper ever?’ I felt that just wasn’t good enough for me. I wanted to be the greatest rapper, not just the greatest female rapper.” To Shanté, many of the same limitations placed on women of her generation persist today, particularly when it comes to a female MC’s image. “There’s a lot of pressure that comes from record companies, PR people, that make female rappers feel they need to do whatever is in. You need to do whatever is poppin’ or now. They don’t do that to the male rappers. They can come in and just… come in. I was a female rapper who would just come in and come in. Whatever I wore on the street is what I wore on stage. Sometimes straight from the street to the stage. Still today: No makeup, no glam squad.” 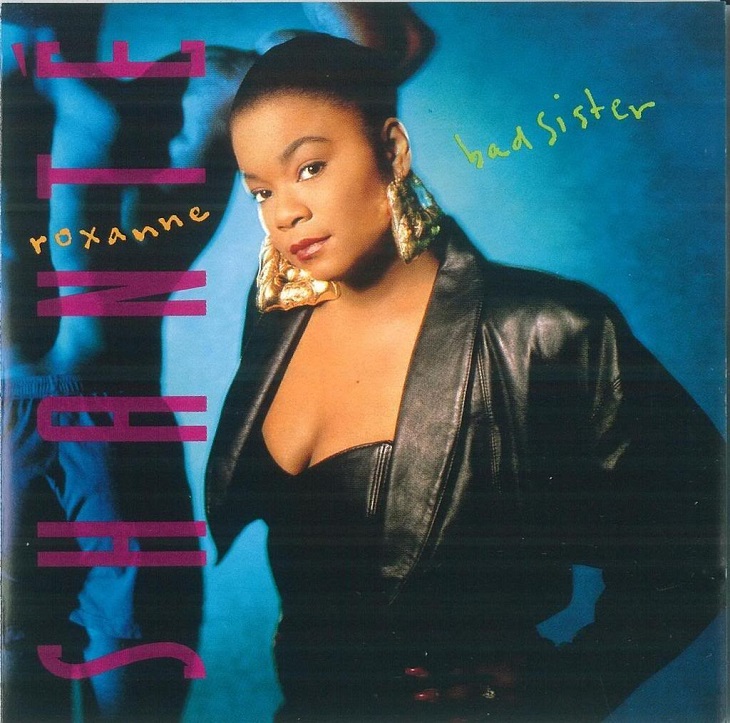 Bahamadia Speaks On Artistic Integrity & Hip-Hop Womanhood, 20 Years After Kollage (Interview)
Being a young woman also led to other less-than-deal situations in which she says of the mostly male industry around her “I think they still saw me as that little sister or that daughter, but certain aspects of greed allowed them to also see me as a commodity,” adding that her age and gender translated into naivete at times. When asked if she thinks she was taken advantage of by longtime producer Marley Marl, she says “Marley may have done what was common in the industry, and still is today, that a lot of producers and management and record companies still do. I was still very young, very hardheaded and didn’t want to listen,” adding “I’m coming straight from the projects, straight outta the group home. All I care about is buying nice clothes, having food for my sisters and my son, making sure we had someplace decent to live, and buying new sneakers. Writers and being part of a publishing company wasn’t a high priority on my list, though someone should have been looking out because of my age.”

She does not, however, feel that she was every objectified, sexually. “What I did feel was empowerment for women,” she says, particularly when it came time to battling other MCs. “. It wasn’t always girls who wanted to battle me. Sometimes young guys would show up at a concert, like, ‘Listen Roxanne, I know I’m better than you.’ It wasn’t like oil wrestling.” Early encounters with men, she says, also helped her forge a strong sense of self-empowerment. “The reason I always chose not to be objectified by wearing scanty clothes and everything else was that ever since I was 14 years old, every man I met, no matter how old they were, the first thing that came out they mouth was, ‘Roxanne, Roxanne / I wanna be your man,’ she recounts. “To constantly hear that, you didn’t want to necessarily fit into that mold. You still wanted to be off-limits to them. You couldn’t come with your boobs all out because now they feel like there’s that possibility of doing that.”
Shanté takes the time to comment on her current perspective, as well, saying “There is a big difference between 17-year-old Roxanne Shanté and almost 50-year-old Roxanne Shanté…To take up for the 17-year-old Shanté, everything she said then she meant because she was 17-years-old and I can’t take away from what I’ve done and how I’ve been. Would the Shanté of now do that? Nah, she wouldn’t do that. She’d be a little more politically correct with her choices of words. She’d still use a lot of profanity, but her choices of words would definitely be different.” 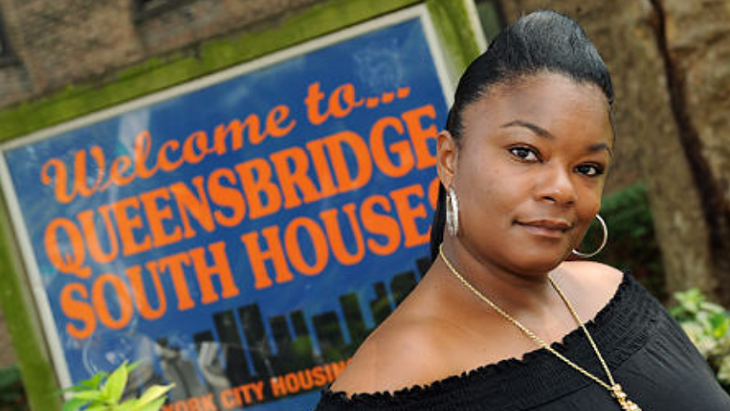 Elsewhere in the interview, Shanté shares how having her son at the age of 15 and being a breast-cancer survivor has affected her outlook on life, her memories of recording “Roxanne’s Revenge,” whether Nicki Minaj has earned her respect, and more.