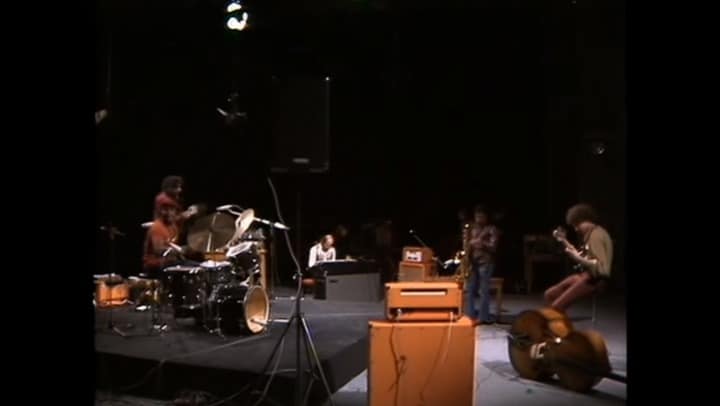 Bassist Miroslav Vitous was a founding member of Weather Report, making him one of the architects of the 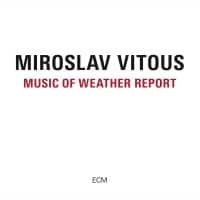 highly improvisational approach taken by the original band. On his earlier album Remembering Weather Report (ECM, 2009) he evoked the spirit of the old band and its collective improvisational style (characterized by keyboardistJoe Zawinul as “No one solos, everyone solos”). This time he works directly with Weather Report repertoire (plus a few brief new compositions). Both the instrumentation and the stylistic approach recall not only early Weather Report, but also the revolutionary Miles Davis fusion records that preceded it, especially Bitches Brew‘s (Columbia, 1970) dense textures with multiple drums, basses and keyboards.

Two of the covers come from Vitous’ contributions to the debut album Weather Report(Columbia, 1971). “Seventh Arrow” has afast bebop-flavored theme (which Vitous reprises at the end of “Acrobat Issues” here). The new arrangement starts out very close to the original, then goes off into freer territory. “Morning Lake” closes the album in an atmospheric note (literally: it includes the sound of a thunderstorm at the end), with wah wah prominent on the bass—another period-authentic sound.

“Scarlet Woman Variations” comes from Mysterious Traveller (Columbia, 1974), the last Weather Report album with Vitous as a contributor. Odd that he didn’t choose “American Tango” (which he co-wrote with Zawinul, and is the only track he played on), but the dramatic theme is well-suited to this larger group. “Birdland Variations” takes the hit fromHeavy Weather (Columbia, 1977), reorders its thematic sequence, and places it in a free rhythmic setting, the two drummers each playing in a different time signature. It’s a frequently dreamlike effect: maybe it should have been titled “Birdland Fantasy” instead. “Pinocchio” takes the arrangement of Wayne Shorter’s earlier tune from Mr. Gone(Columbia, 1978) as its point of departure, but once again goes into more abstract areas (although there’s some frenetic playing as well).

The three “Multi Dimension Blues” selections serve as atmospheric blues interludes. The multi dimensions of the title refers to the juxtaposition of two different tempos, which are not mathematically even. They’re a simpler, more compact version of the approach taken to the Weather Report material. With Music of Weather Report Miroslav Vitous does justice to his old band, evoking the sound and the spirit while also taking the arrangements into fresh new areas. 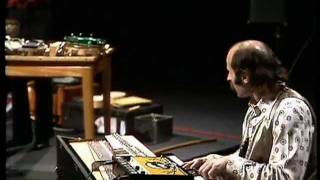 No Thoughts on Miroslav Vitous: Music of Weather Report – @All About Jazz0 (0)