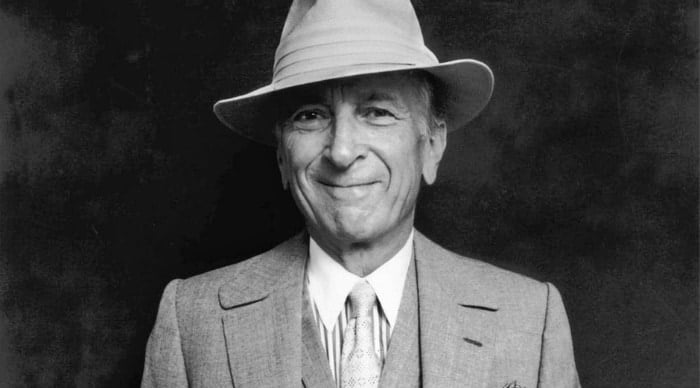 Gay Talese Steps Back From His Upcoming Book, ‘The Voyeur’s Motel’0 (0)

ly was supposed to be a triumphant month for award-winning nonfiction author Gay Talese, but the release of his upcoming book The Voyeur’s Motel has been marred by eleventh-hour revelations about its subject, corrupt motel-owner Gerald Foos, which run counter to details he provided Talese. As surprised and dismayed as anyone else, the author has come out to face the problem head on, announcing he will decline to promote the book: “How dare I promote it when its credibility is down the toilet?” This news is also bound to come as a major disappointment to those in the film world — such as Steven Spielberg and Sam Mendes — who have been set on acquiring the rights to Talese’s book and committing Foos’ outlandish tale to film.

The legendary actress Olivia de Havilland spoke to People on the occasion of her 100th birthday, admitting to few regrets. While it’s true that she never went to college as she intended, her century of outstanding accomplishments speaks for itself — and if she really did turn down chances to star in “A Streetcar Named Desire” and “It’s A Wonderful Life,” those oversights were by far eclipsed by the heights she achieved in other films, such as “Gone With the Wind” and “The Heiress.”

Don’t count Samuel L. Jackson out of the “Star Wars” franchise just yet. The actor has been promoting a theory that his character, Mace Windu,actually survived his “death” at the hands of Anakin Skywalker, and is still be hiding out somewhere in a galaxy far, far away. Jackson even claims this version of events is canon, that George Lucas himself has confirmed it. Everyone knows that’s not exactly the seal of approval it used to be, but all the same, Jackson wants the world to know he’s ready for action: should the new films have any use for him, “That would be fine by me.”

Film critic Charlie Lyne has an unconfirmed bit of James Bond lore that almost has to be true. In a pair of videos uploaded to Twitter, Lyne claims that a split-second costuming decision made by Daniel Craig and Sam Mendes on the set of “Skyfall” accidentally ended up inflating the budget by millions of dollars (you’ll have to click through, we won’t spoil the details of a story so well-told). True or not, this a great illustration of why everything on a blockbuster film set has to be meticulously planned out down to the tiniest detail — and why an actor like Craig might decide he’s better of working in films that grant a little more freedom.

No Thoughts on Gay Talese Steps Back From His Upcoming Book, ‘The Voyeur’s Motel’0 (0)