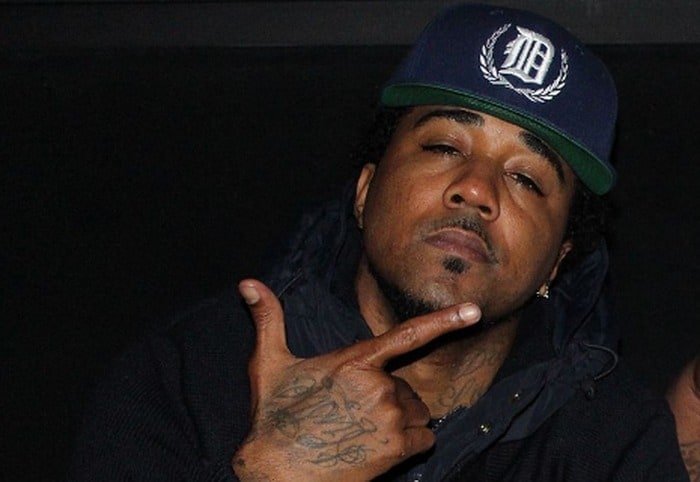 After a decade of putting in work, 2016 may be pivotal for Compton’s Problem. The Diamond Lane Music Group alum and longtime affiliate to the likes of Snoop Dogg, DJ Quik, and 9th Wonder released a lauded EP with Q-U-I-K in April’s Rosecrans. The generation-bridging salute to the C-P-T added to the narrative of Quik classic “Tonite,” while deftly weaving in Wiz Khalifa, Game, and Problem’s longtime label-mate Bad Lucc.

Appearing on Dr. Dre’s The Pharmacy (Beats1 Radio), Problem kicked a one-minute freestyle that used every bar and second wisely. The MC explains why he avoided label interest in the mid-2000s, and perhaps why he still is paving his own path in ’16. The moment sees the artist who heavily earned his credits writing on Snoop’s Ego Trippin’ explain why he’d rather have dope bars than talk about peddling bars of Xanax. With an agitated cadence and a brawny dose of confidence, Problem continues to make his presence felt.

The post: Problem Shows Why He’s Special In An Aggressive Freestyle On Dr. Dre’s Pharmacy (Audio), was published at: AFH Ambrosia for Heads