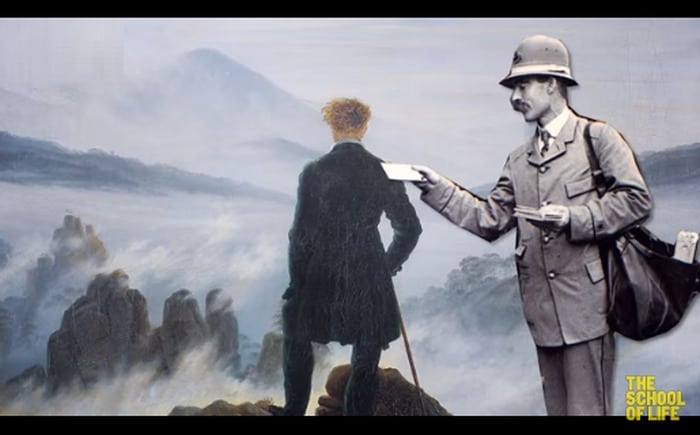 “You know how earlier we were talking about Dostoyevsky?” asks David Brent, Ricky Gervais’ iconically insecure paper-company middle-manager central to the BBC’s original The Office. “Oh, yeah?” replies Ricky, the junior employee who had earlier that day demonstrated a knowledge of the influential Russian novelist apparently intimidating to his boss. “Fyodor Mikhailovich Dostoyevsky. Born 1821. Died 1881,” recites Brent. “Just interested in him being exiled in Siberia for four years.” Ricky admits to not knowing much about that period of the writer’s life. “All it is is that he was a member of a secret political party,” Brent continues, drawing upon research clearly performed moments previous, “and they put him in a Siberian labour camp for four years, so, you know…” 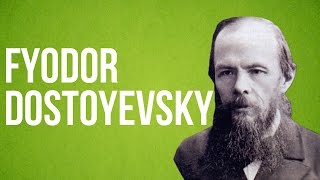 We here at Open Culture know that you wouldn’t stoop to such tactics in an attempt to establish intellectual supremacy over your co-workers — nor would you feel any shame in not having yet plunged into the work of that same Fyodor Mikhailovich Dostoyevsky, born 1821, died 1881, and the author of such much-taught novels as Crime and Punishment, The Idiot, and The Brothers Karamazov (as well as aprolific doodler). “His first major work,” in the posturing words of David Brent, “was Notes from the Underground, which he wrote in St Petersburg in 1859. Of course, my favorite is The Raw Youth. It’s basically where Dostoyevsky goes on to explain how science can’t really find answers for the deeper human need.”

An intriguing position! To hear it explained with deeper comprehension (but just as entertainingly, and also in an English-accented voice), watch this 14-minute, Monty Python-style animated primer from Alain de Botton’s School of Life and read the accompanying article from The Book of Life. Even apart from those years in Siberia, the man “had a very hard life, but he succeeded in conveying an idea which perhaps he understood more clearly than anyone: in a world that’s very keen on upbeat stories, we will always run up against our limitations as deeply flawed and profoundly muddled creatures,” an attitude “needed more than ever in our naive and sentimental age that so fervently clings to the idea – which this great Russian loathed – that science can save us all and that we may yet be made perfect through technology.”

After The School of Life gets you up to speed on Dostoyevsky, you’ll no doubt find yourself able to more than hold your own in any water-cooler discussion of the man whom James Joyce credited with shattering the Victorian novel, “with its simpering maidens and ordered commonplaces,” whom Virginia Woolf regarded as the most exciting writer other that Shakespeare, and whose work Hermann Hesse tantalizingly described as “a glimpse into the havoc.” You may well also find yourself moved even to open one of Dostoyevsky’s intimidatingly important books themselves, whose assessments of the human condition remain as devastatingly clear-eyed as, well, The Office‘s.