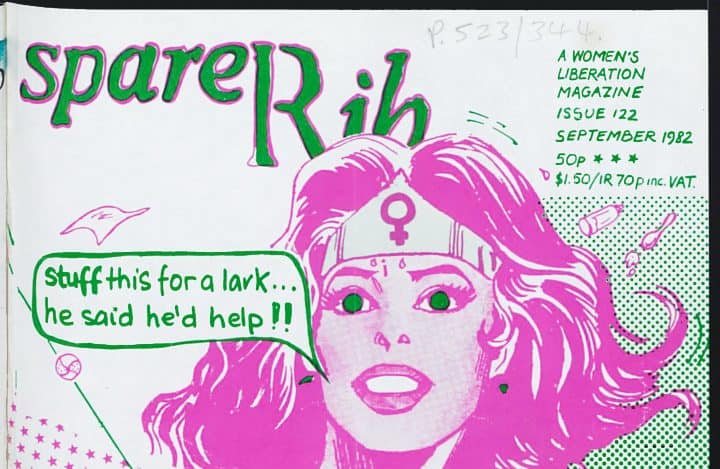 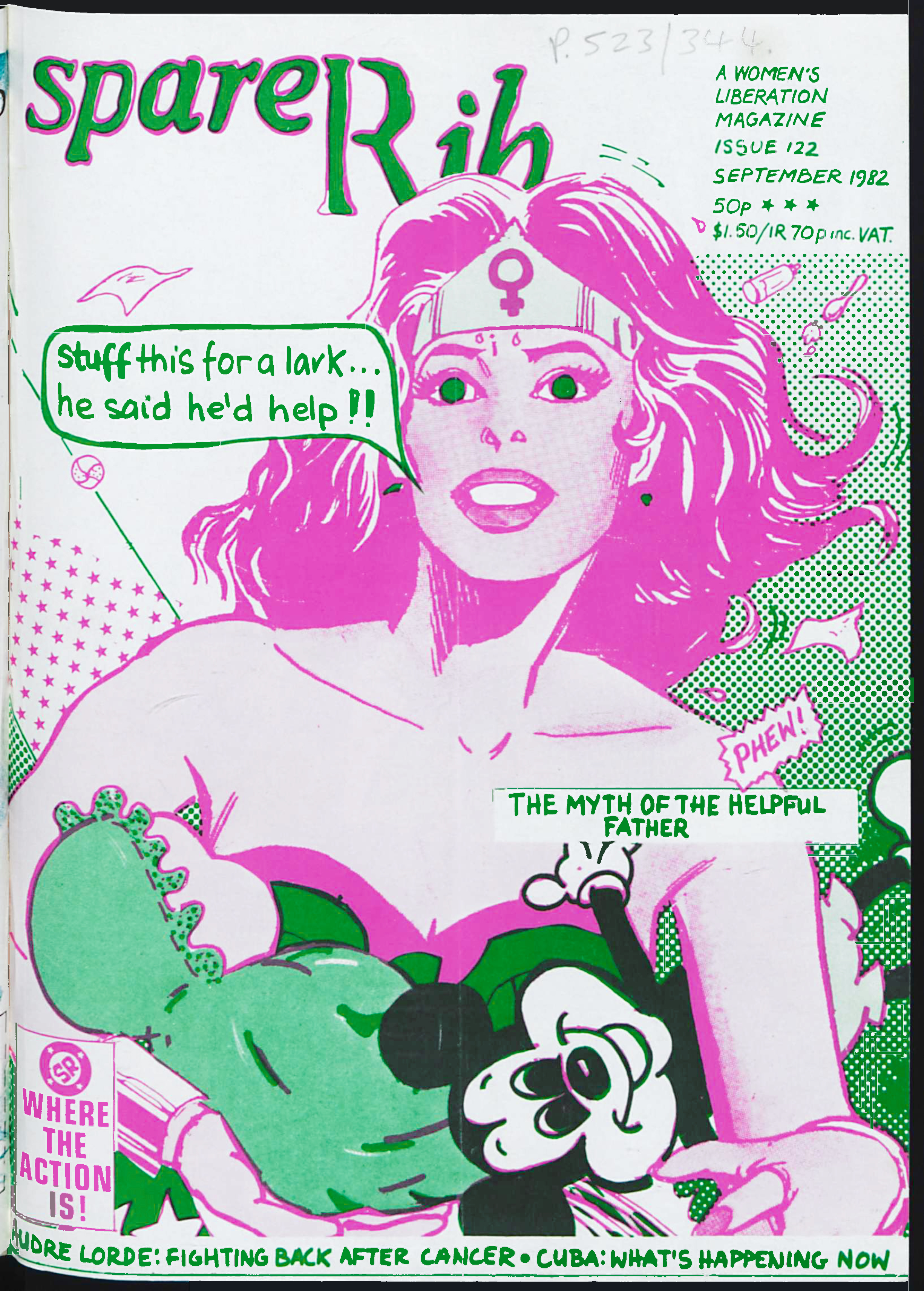 The feminism we associate with the mythically bra-burning sixties and seventies—with Betty Friedan and Gloria Steinem—falls under the so-called Second Wave of the movement. And it has sometimes been cast by its critics and successors since the 1980s as overwhelmingly white and middle class, excluding from its canons working class women, women of color, and the LGBTQ community.

Advocates of intersectionality—the term coined by law professor Kimberlé Crenshaw in the 80s to describe, writes the New Statesman, “how different power structures interact in the lives of minorities”—have made concerted efforts to broaden and diversify the movement. But as Crenshaw herself admits, the concept is not a new one. Its antecedents are “as old as Anna Julia Cooper, and Maria Stewart in the 19th century in the US, all the way through Angela Davis and Deborah King.” 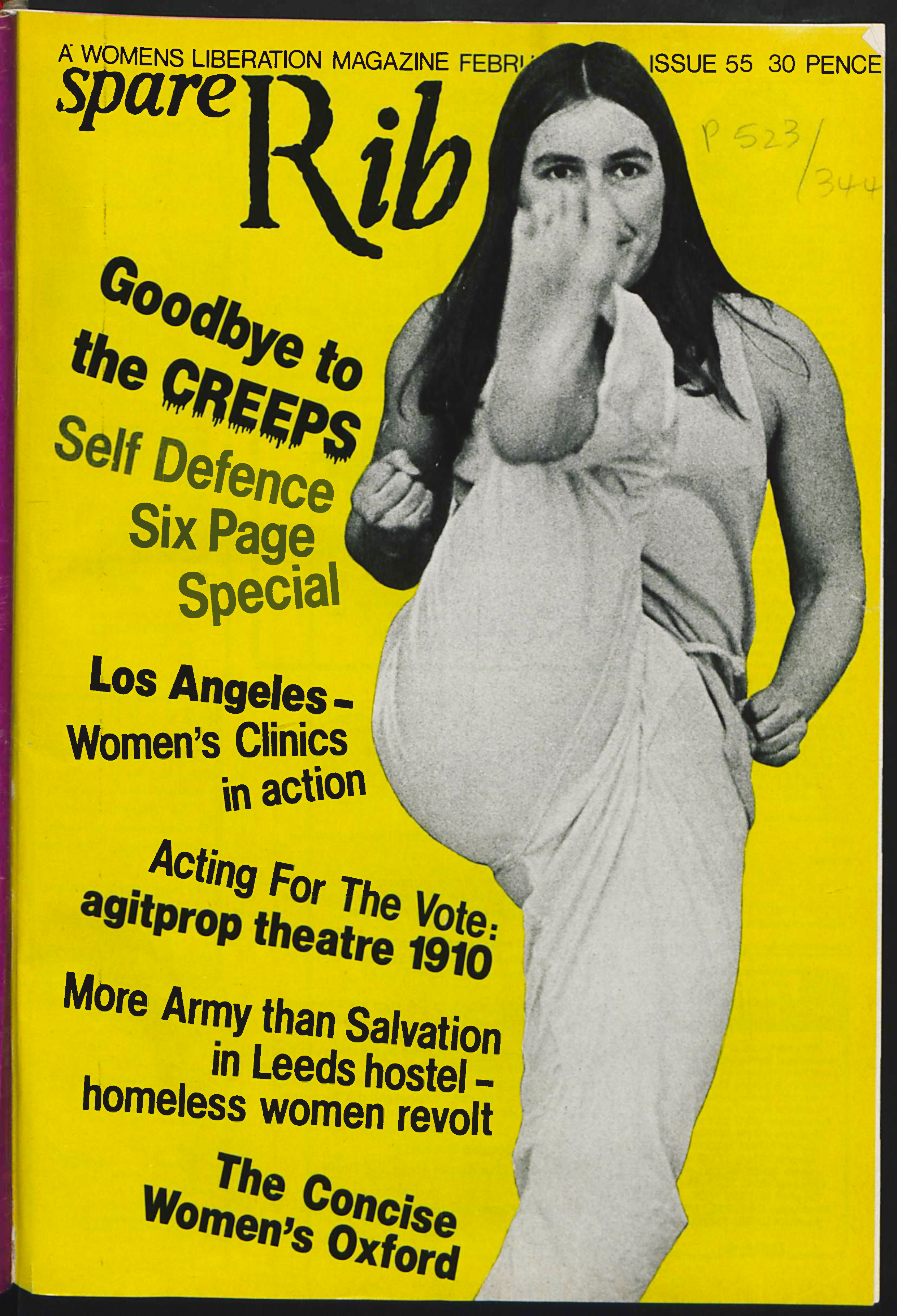 We can see many of these discussions and debates around intersectionality in Second Wave feminism and beyond firsthand in British feminist magazine Spare Rib, which is now fully available online. Every one of its 239 issues, from its 1972 debut to its final, 1993, publication, can be viewed online and downloaded by anyone for free through a website called Jisc, a “charity,” writes the British Library, “which supports digital technologies in UK education and research.”

Additionally, the British Library hosts a “curated Spare Rib website featuring 300 selected pages from the magazine, alongside articles written by academics, activists and former contributors about how Spare Rib was run, its history and the issues it tackled.” The Guardian offers a concise summary of the magazine’s attempts to “provide an alternative to traditional gender roles” by covering

Founded in ’72 by Marsha Rowe and Rosie Boycott (pictured below), and run as a collective, the magazine featured a “breadth of voices.” Early issues “involved big-name contributors including Betty Friedan, Germaine Greer, Margaret Drabble and Alice Walker, but alongside these were the voices of ordinary women telling their stories.” As we see in hundreds of pages of Spare Rib, the often very heated arguments around issues of race, class, and sexuality in the feminist community were no less heated in the past than today. 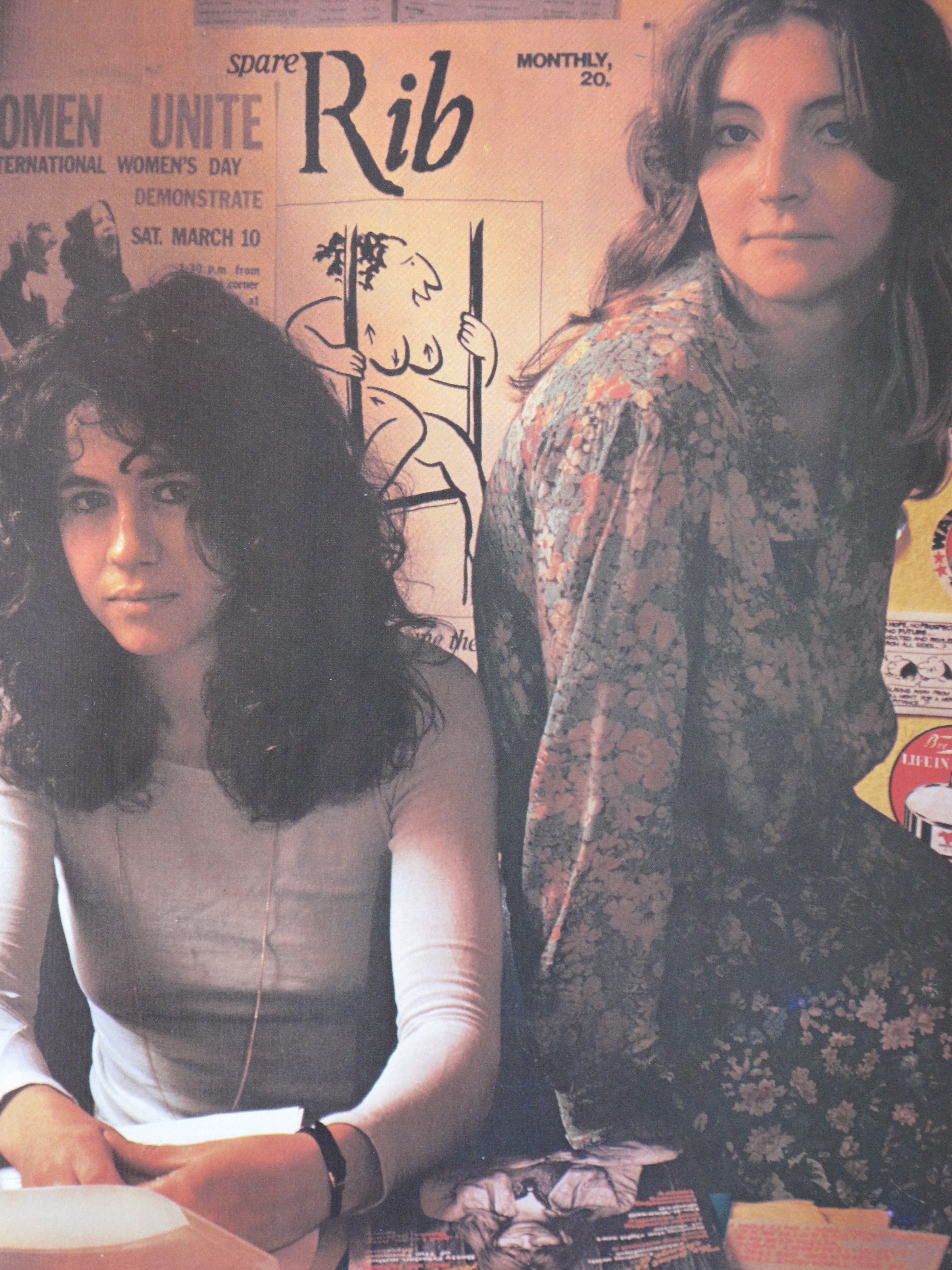 One woman who helped push the boundaries of the conversation before Spare Rib’s “conscious effort to diversify the collective membership” was Roisin Boyd, an Irish broadcaster and writer who joined in 1980. Boyd describes some of the magazine’s challenges in a British Library retrospective essay, “Race, place and class: who’s speaking for who?” “Over the three years I worked on the collective,” she writes, “I was often puzzled by the fact that although we were all women and all feminists, how difficult it was for us to negotiate our differences, let alone recognise them.”

Boyd found that “some collective members were upper class and wealthy” and “distanced from the reality of post colonialism.” Likewise, The Guardian describes many of the debates in the magazine as “acrimonious,” given its representation of “so many different threads of feminism.” Spare Rib “reflected the sometimes ‘painful’ discussions between the collective on how best to tackle issues such as sexuality and racism.” 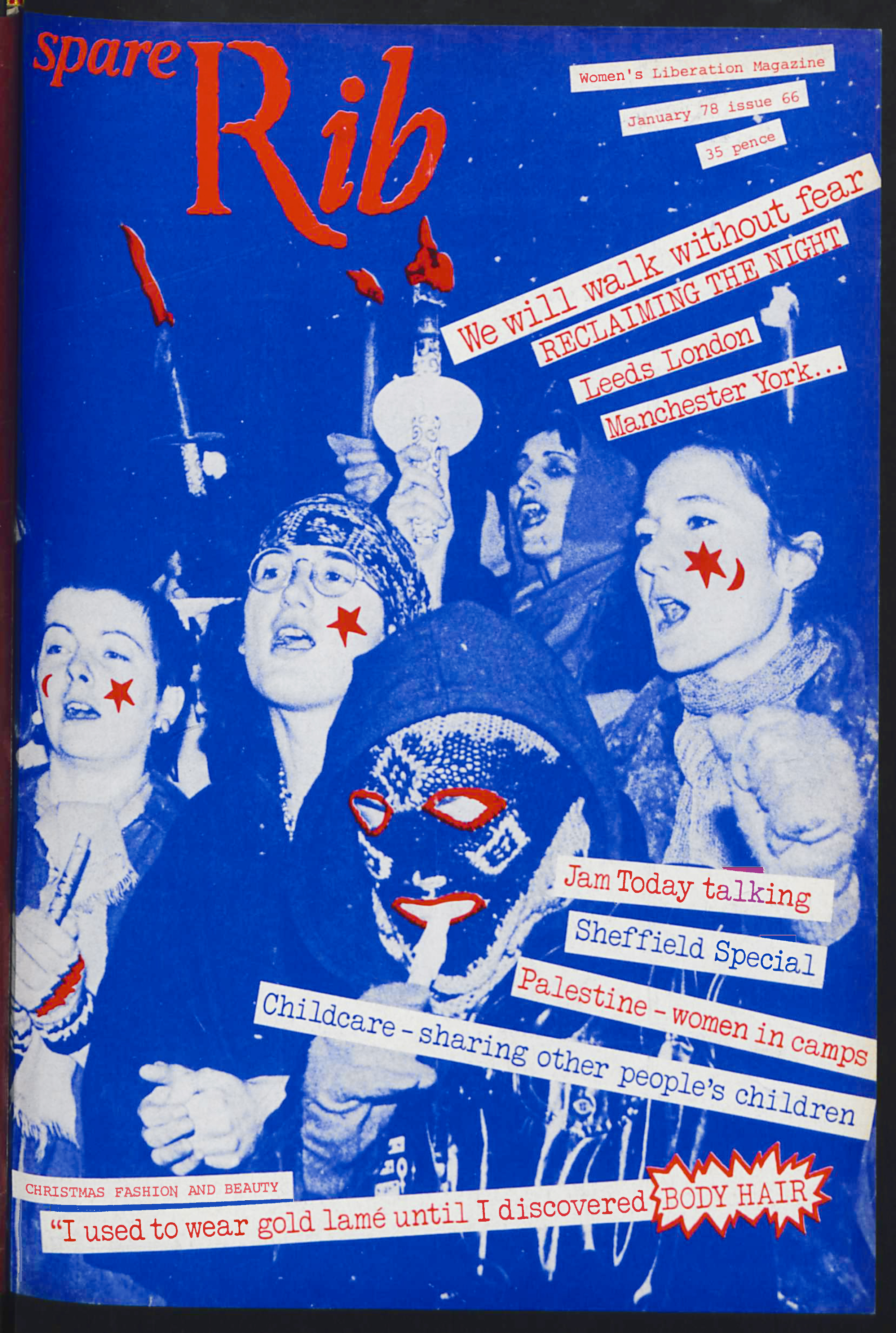 In spite of, or perhaps because of, these disagreements, the magazine “was a highly visible part of the Women’s Liberation movement,” says former collective member Sue O’Sullivan, “and a tool for reaching thousands of women every single month for over 20 years.” Now with the digitization of its entire catalog, it can be “a wonderful resource for younger historians and feminist activists, researchers and all the women (and men) who wonder what their mothers, aunts, grannies and older friends got up to all those years ago.” Known for its irreverent humor, intelligence, and eye-catching covers, Spare Rib preserves a record of the many ways feminist issues and debates have changed over the decades—as well as the many ways they haven’t.

How to Look at Art: A Short Visual Guide by Cartoonist Lynda Barry – @Open Culture
0 (0)