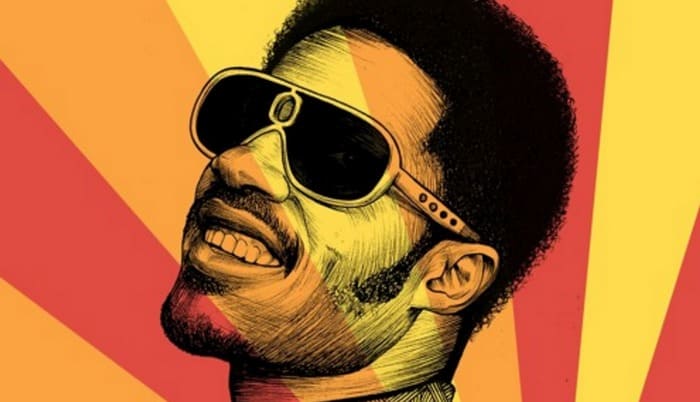 Brooklyn, New York’s DJ Spinna has garnered acclaim for his work with Jigmastas, Eminem, and others. A mixmaster who works in Hip-Hop, House, Funk, and Rock & Roll, among other genres, Spinna and Bobbito famously launched a Stevie Wonder mix series in their 2001 Wonder Wrote It (posted below). With both DJ/curators taking sides of the “tape,” they shared an assortment of songs by other artists that either covered or performed songs written by the Motown/Tamla Records legend. In 2003, the mixtape was repackaged as a double-disc CD, The Wonder Of Stevie.

Follow-up mixes (with Kenny Dope) and a series of “Wonderfull” parties have taken place over the last 15 years. A few years ago, Stevie Wonder joined the Polyrhythm Addicts co-founder on stage in Washington, D.C.

Today (June 1), it was announced that Spinna has completed DJ Spinna Presents: The Wonder Of Stevie, Vol. 3. Released on BBE (J Dilla, Pete Rock, Foreign Exchange), the July 1 release is being promoted with a 23-minute mini-mix by Spinna:

#BonusBeat: The official, original Wonder Wrote It Mix by Spinna: