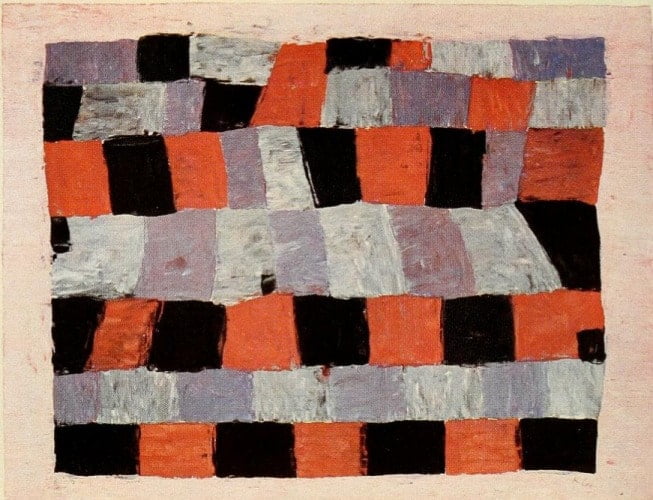 100,000 Art History Texts Online Thanks to the Getty Research Portal

“I have always imagined that Paradise will be a kind of library,” Jorge Luis Borges famously wrote. Were he alive today, he might well regard the internet as becoming more paradisiacal all the time, at least in the sense that it keeps not just generating new texts, but absorbing existing ones and making them available free to readers.

And while his well-known story “The Library of Babel” envisions a magical or extremely high-tech library containing all possible texts (which the internet has started to make a reality), recent additions to the vast library of the internet have done him one better by incorporating not just pages of letters, but intricately designed and lavishly illustrated art texts as well. 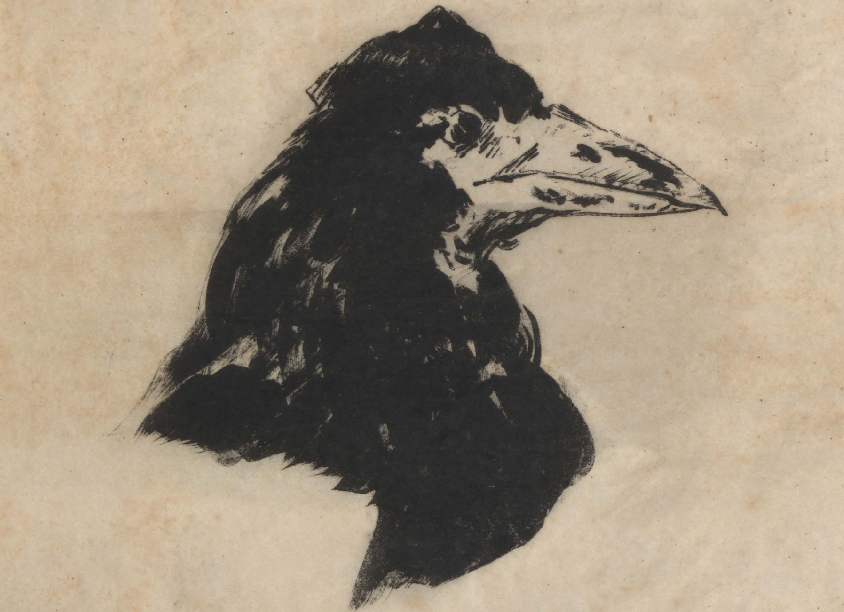 Take the Getty Research Portal, which has just, for its fourth anniversary, unveiled a new design and a total volume count surpassing 100,000. “In assembling a virtual corpus of digitized texts on art, architecture, material culture, and related fields from numerous partners, the Portal aspires to offer a more expansive collection than any single library could provide, ”writes project content specialist Annie Rana at the Getty’s blog The Iris. “Furthermore, with these freely downloadable materials, scholars and researchers can now be in possession of copies of rare books and other titles without having to travel to far-flung locales.” 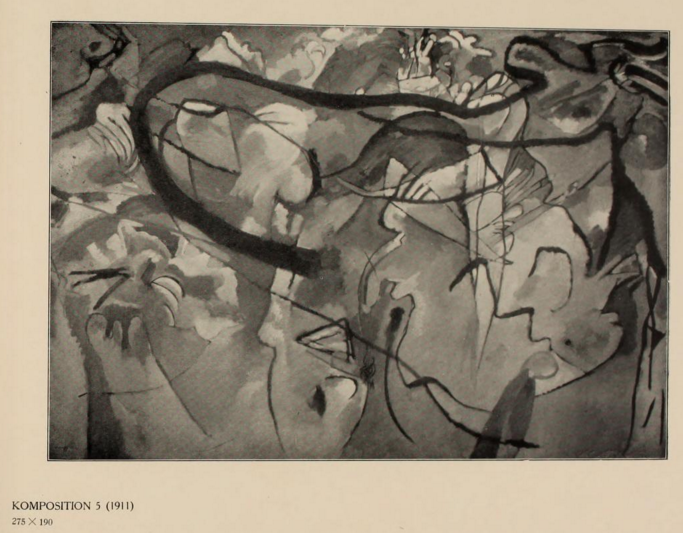 More than twenty institutions now share their collections at the Getty Research Portal: recent joiners include the Art Institute of Chicago’s Ryerson and Burnham Libraries, the Bibliotheca Hertziana-Max Planck Institute for Art History in Rome, the Herzog August Bibliothek in Wolfenbüttel, the Menil Library Collection in Houston, the Solomon R. Guggenheim Museum Library and Archives in New York, and the Warburg Institute Library in London. But wait, says Rana, there’s more, or at least more on the way: “Dialogues with art libraries and institutions in India, Iran, and Japan are in the works as the project also looks to increase international coverage.”

Still, the selection of items looks quite international already. The post highlights a few items of high potential interest to Open Culture readers, such as Edgar Allen Poe’s The Raven illustrated by Edouard Manet and translated into French by Stéphane Mallarmé, as well as a monograph on, an exhibition catalog about the work of, and writings by the Russian abstract painter and art theorist Wassily Kandinsky. But even though the Getty Research Portal seems only to have plans to grow larger and larger, everyone browsing through it will surely find something suited to their artistic interests, from Paul Klee (top) to Roy Lichtenstein to Japanese architecture and everything in between; you have only to step through the portal to find it.