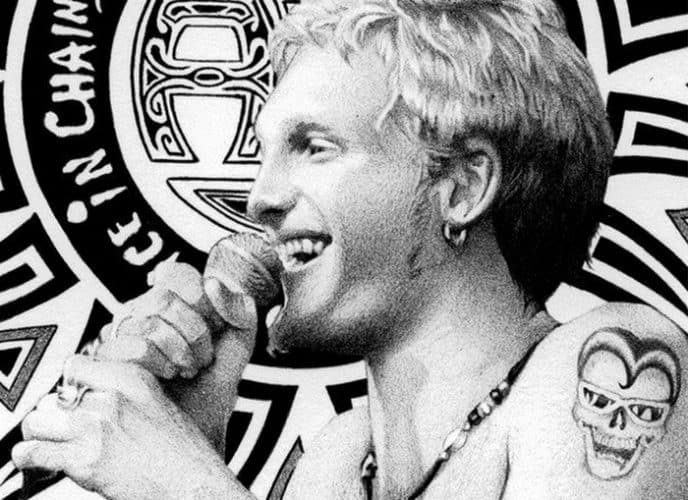 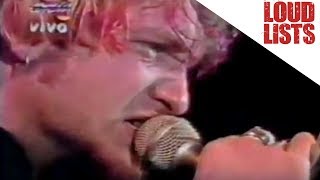 Years after his death, Alice in Chains vocalist Layne Staley remains one of rock’s all-time great singers. Join us in celebrating Layne’s life and career with this list of 10 Unforgettable Layne Staley Moments.

Layne Staley’s voice helped define grunge and alternative rock in the 1990s. Along with Kurt Cobain, Chris Cornell and Eddie Vedder, Staley helped usher in a musical revolution, and is one of the most influential singers of his generation.

In this compilation, you’ll witness some of Layne’s most powerful vocal performances. We made sure to include his heart-wrenching approach to “Man in a Hole” from Alice in Chains’ legendary MTV Unplugged set. We also showcase Alice in Chains’ arguably underrated “Love, Hate, Love” and “River of Deceit” by his band Mad Season.

Though he struggled with addiction, Layne was a lighthearted man, as shown in various interviews and segments for MTV. Alice in Chains were a staple on Headbangers Ball, as the show took the group to a waterpark and New Orleans voodoo shop. In another interview, a goggle-wearing Layne shared one of his most embarrassing stories, which involved an airplane, a flight attendant and a bowl of soup.

Check out 10 Unforgettable Layne Staley Moments in the clip above!

The post: 10 Unforgettable Layne Staley Moments, was published at: Loudwire