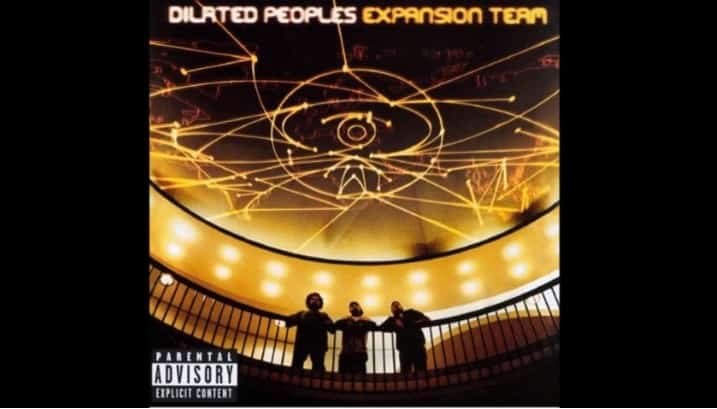 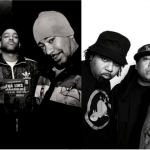 In many ways, Tha Alkaholiks were a critical, often overlooked part of the 1990s West Coast Underground movement. Acts like Freestyle Fellowship, Hieroglyphics, and The Pharcyde were instrumental forces—unifying multiple MCs, groups, and styles in a didactic, soulful sound that was distinctly California. However, in L.A., E-Swift, J-Ro, and Katashtrophe started out as rhyme-busters who stood for mischief, Funk, and free-wielding flows. Sleeping on Ice-T’s floor in the early 1990s, mentored by King T, the group’s connections only extended as contemporaries of Xzibit, Phil Da Agony, and Ras Kass, among others. The group would also be a key mentor to the likes of Southern California’s Lootpack, Defari, and Dilated Peoples.

Several months before Loud Records would change the game in releasing Wu-Tang Clan’s Enter The Wu-Tang (36 Chambers), they dropped Tha Liks’ debut, 21 & Over. Debuting on the Top 200, the LP set off a chain of events that made way for artists who are today working with Kanye West and others.

By year 2000, the Underground movement was at a boil. Artists like Eminem, Big L, and Mos Def made huge advances, while labels were clamoring to find the next unadulterated purebred spitters. Dilated, who had been releasing singles on ABB Records (Defari, Little Brother, J Dilla) in the ’90s, inked a deal with Capitol Records. Their debut, 2000’s The Platform, featured the E-Swift-produced, Alkaholiks-featuring “Right On.” The 2001 follow-up, Expansion Team, which appeared in the Top 40, would move the Dilated-Liks to showcase Evidence’s in-house production abilities. The Venice, California MC/producer freaked some dusty chops for “Heavy Rotation,” and Tash and J-Ro stumbled into the track like champs. 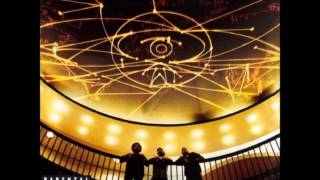 It’s A Day In The Life For Dilated Peoples, Who Show Us The Way (Video)

In Dilated’s biggest chart appearance, the album cut “Heavy Rotation” was a shining burden of what made Expansion Team live up to its name. That same very 2001, Tha Liks’ (under that abbreviated name) final Loud Records LP, The X.O. Experience, would also serve as their own chart pinnacle. With Tash now a soloist, and E-Swift mentoring Madlib, as well as sharing duties with Rockwilder, The Neptunes, and DJ Scratch, things were looking strong out West.

Ambrosia For Heads’ Do Remember Features.

It has now been more than a decade since any Alkaholiks album. However, as seen on projects by Xzibit, Diamond D, and Thirstin Howl, III—the trio has proven that whenever Hip-Hop flashes the bottle sign, they show up thirsty.

The post: This Track From Dilated Peoples & Tha Alkaholiks Still Deserves To Be In Heavy Rotation (Audio), was published at: AFH Ambrosia for Heads